"Don Jazzy is my destined husband from heaven, I'm preserving myself for him" Pretty lady says 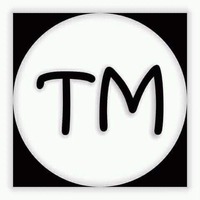 By HolyReligion | self meida writer
Published 9 days ago - 0 views 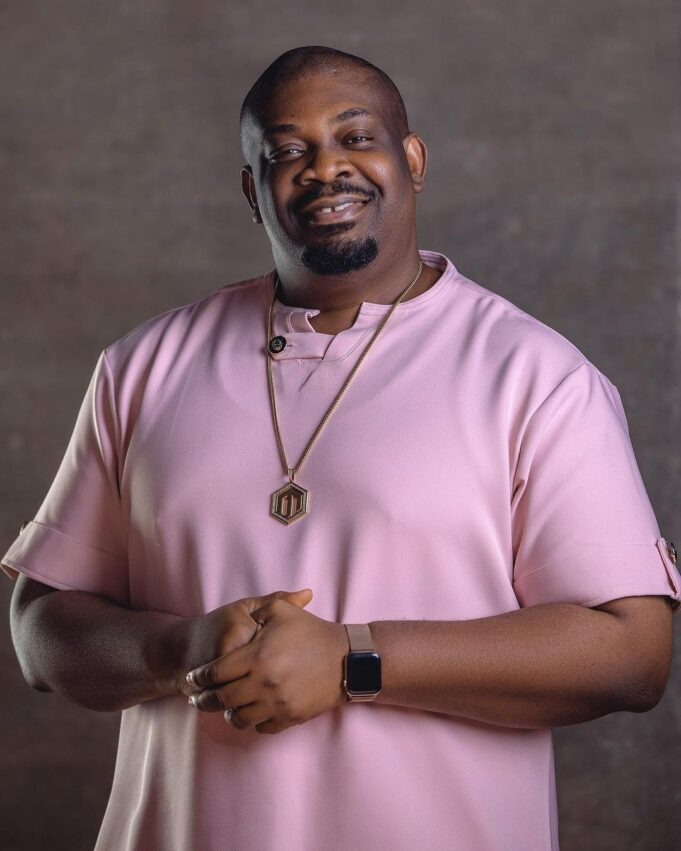 Annastasia Michael made it known that it has been revealed to her countless times that the record label owner is her husband and that, she has never fallen in love with any other man in her life except Don Jazzy. 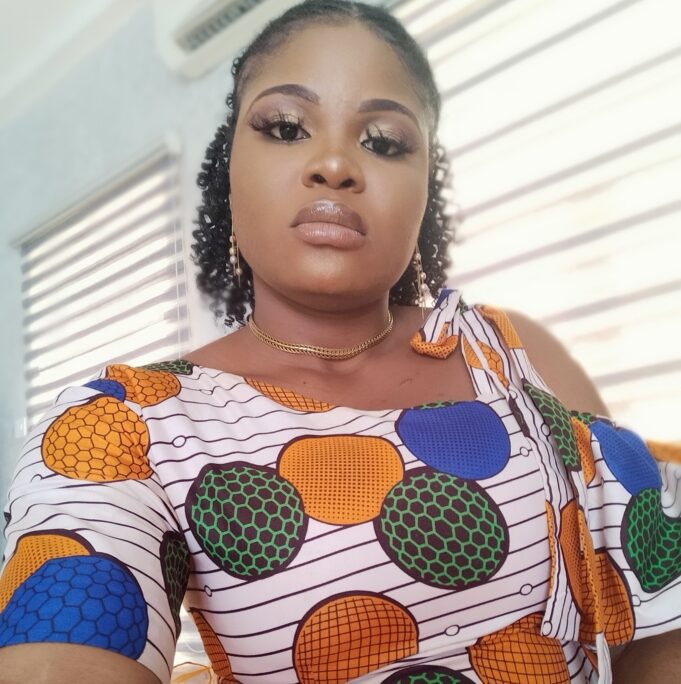 She further said that whenever she looks at his picture, she will immediately feel relieved from the depression she is suffering from and that she has more than million of Don Jazzy's photos in her gallery, as she told people who will be reading this post never to think that it is just mere crush.

She said, she sees him in her dream whenever she is sleeping and that she saw him cooking noodles for their twins in the last dream she had before making this facebook post, as she woke up back to reality when he wanted to start feeding them. 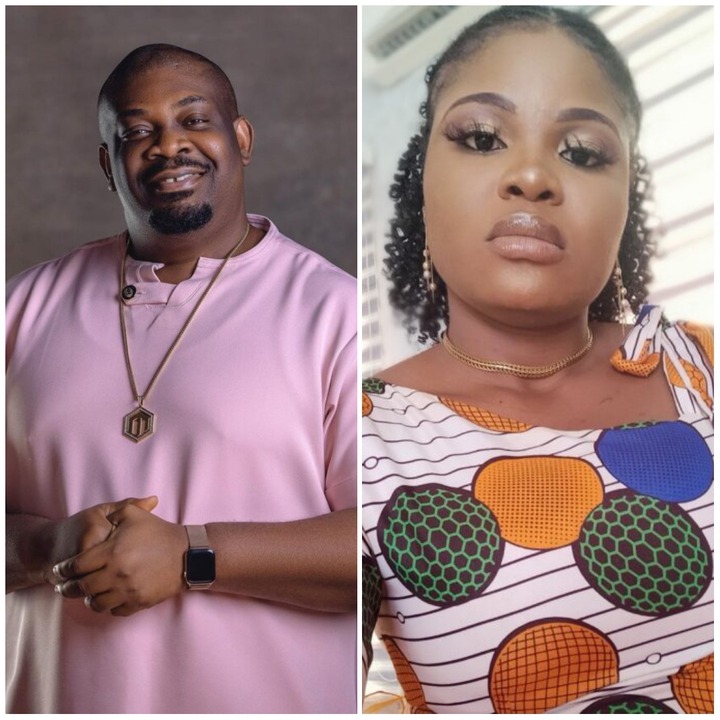 While concluding, she made it known that she has been preserving herself till her wedding night with him, and that she just realized that they were both given birth to in the month of November. 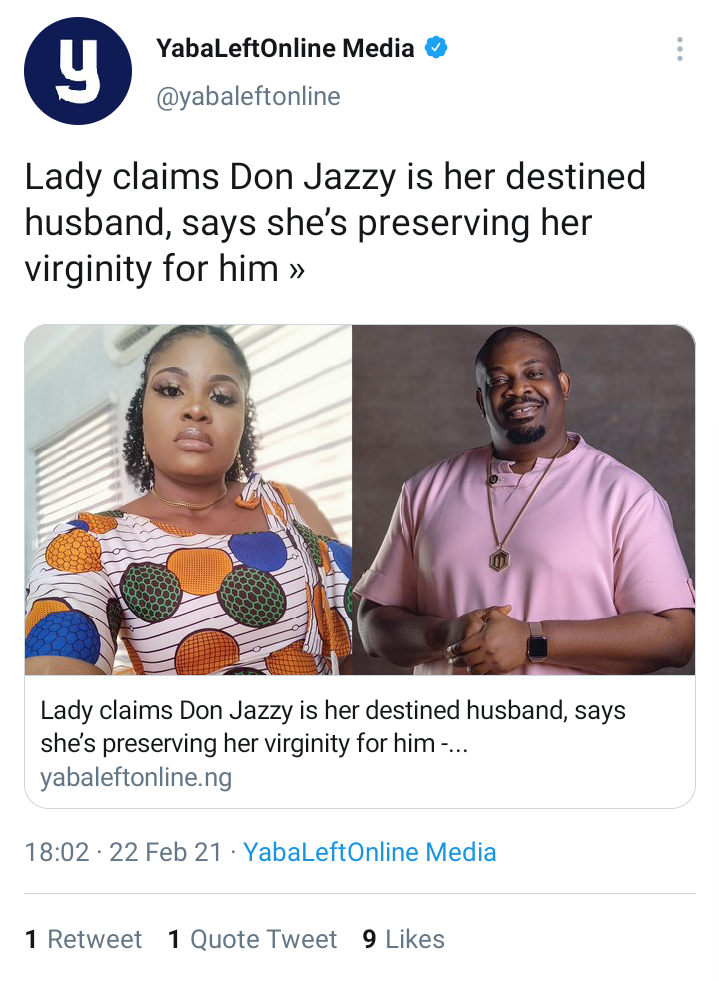 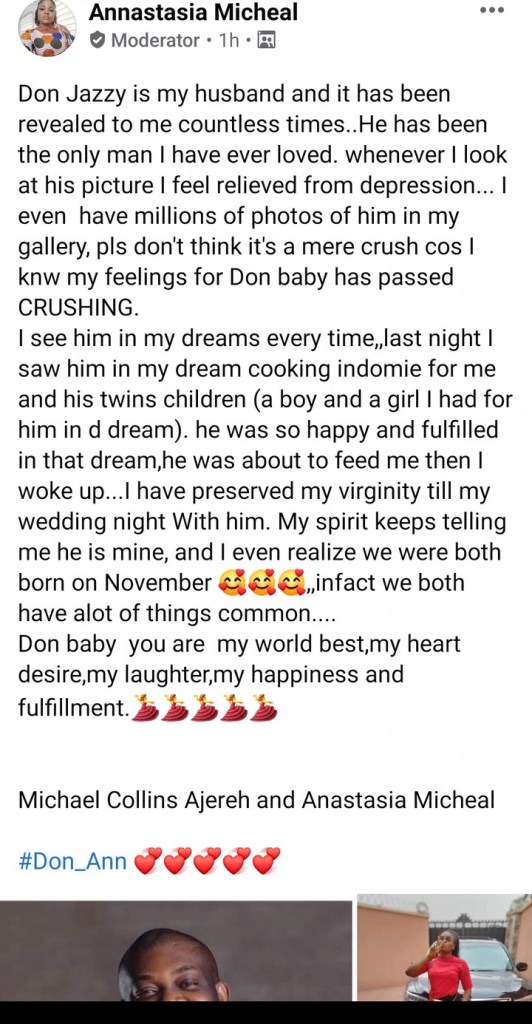 Content created and supplied by: HolyReligion (via Opera News )

accessbet shop fast cash investment fatima dangote fcmb ussd informationng
Opera News is a free to use platform and the views and opinions expressed herein are solely those of the author and do not represent, reflect or express the views of Opera News. Any/all written content and images displayed are provided by the blogger/author, appear herein as submitted by the blogger/author and are unedited by Opera News. Opera News does not consent to nor does it condone the posting of any content that violates the rights (including the copyrights) of any third party, nor content that may malign, inter alia, any religion, ethnic group, organization, gender, company, or individual. Opera News furthermore does not condone the use of our platform for the purposes encouraging/endorsing hate speech, violation of human rights and/or utterances of a defamatory nature. If the content contained herein violates any of your rights, including those of copyright, and/or violates any the above mentioned factors, you are requested to immediately notify us using via the following email address operanews-external(at)opera.com and/or report the article using the available reporting functionality built into our Platform 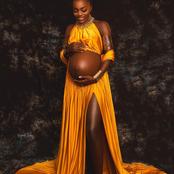 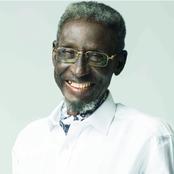 Nollywood Actor, Charles Inojie wishes himself a happy birthday as he turns 51 today 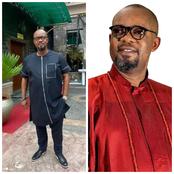 After His Fight With Burna Boy, Obafemi Martins "Obagoal" Finally Speaks Out, See What He Said 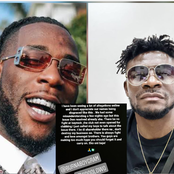 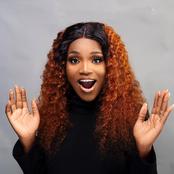 Married Ladies, Rock And Slay With These Simple Yet Stylish Native Styles On Mothering Sunday 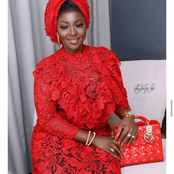 Tired Of Seeing Your Daughter Make Painful Hairs, Check Out These Easy Hairstyles To Make 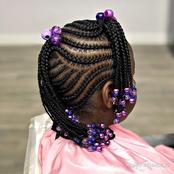 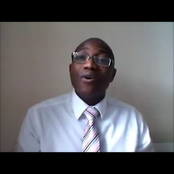 Man Loses His Four Children And Wife In A Fire Accident 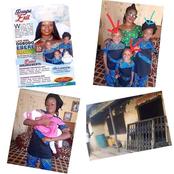 Nollywood Actress, Bukunmi Oluwasina is Pregnant, See Her Lovely Baby Bump as She Releases a Song 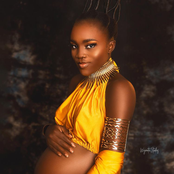