By Mustyman (self meida writer) | 25 days Nigerians have great and talented musicians in the country, they are improving and changing their game everyday, today a particular musician wins an award the next year another, the competition is very high but is still healthy among the songwriters.They are friends with each other and which promotes good relationships and reduces the tendencies of hatred and jealousy.

The musicians here are rated according to the total number of awards they have received in their respective carrers.

simisola kosoko known as Simi is the wife of a Nigerian musician Adekunle gold, she became prominent when she released her single TIFF in 2014,she is one of the best Nigeria female artiste with a total of 12 awards. She has four albums and an e.p, OGAJU, CHEMISTRY, SIMISOLA, OMO CHARLIE CHAMPAGNE VOL 1,RESTLESS(EP). 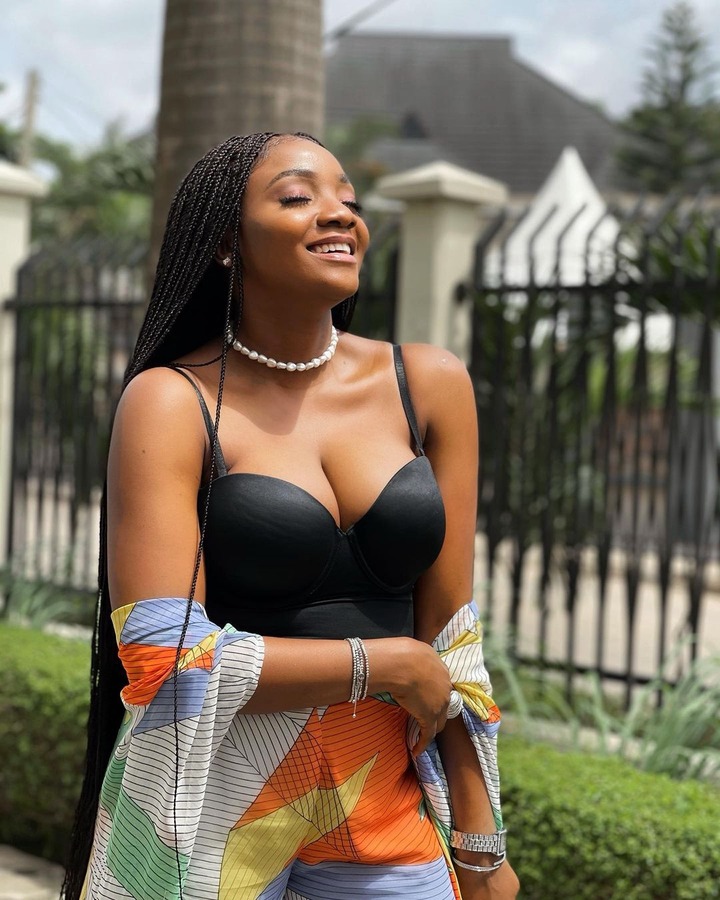 patoranking is Nigeria reggae dance hall artiste, he style of music is different from others,he came became popular after releasing this songs DANIELLA WHINE, MY WOMAN MY EVERYTHING, he has a total of 12 awards to his name. 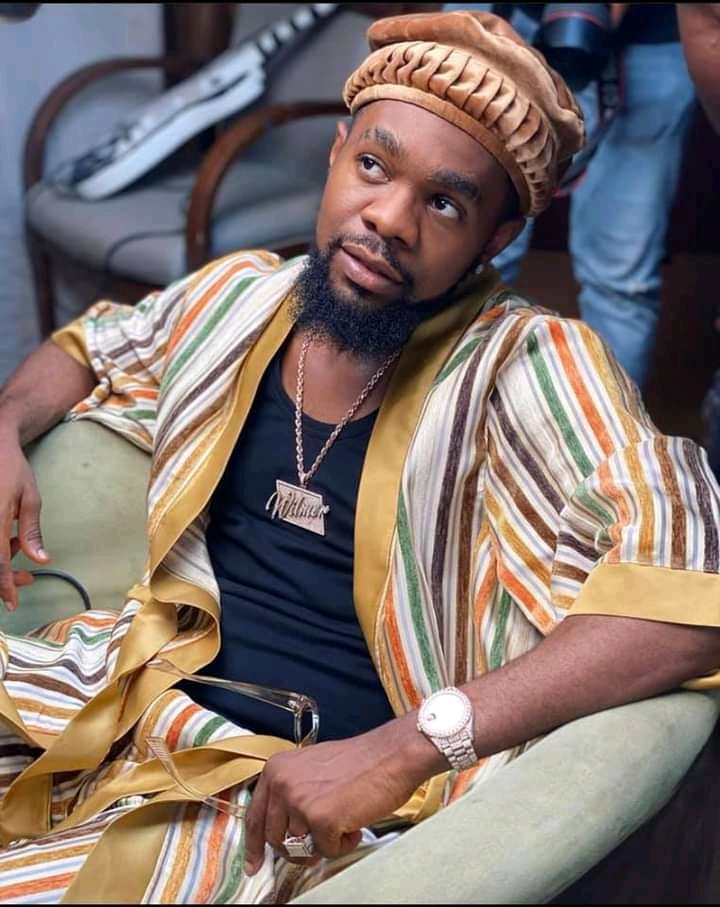 Folarin Falana aka falz is a Nigerian singer and a comedian he is also a lawyer. He graduated from Reading university in England, he has a total of 12 awards. 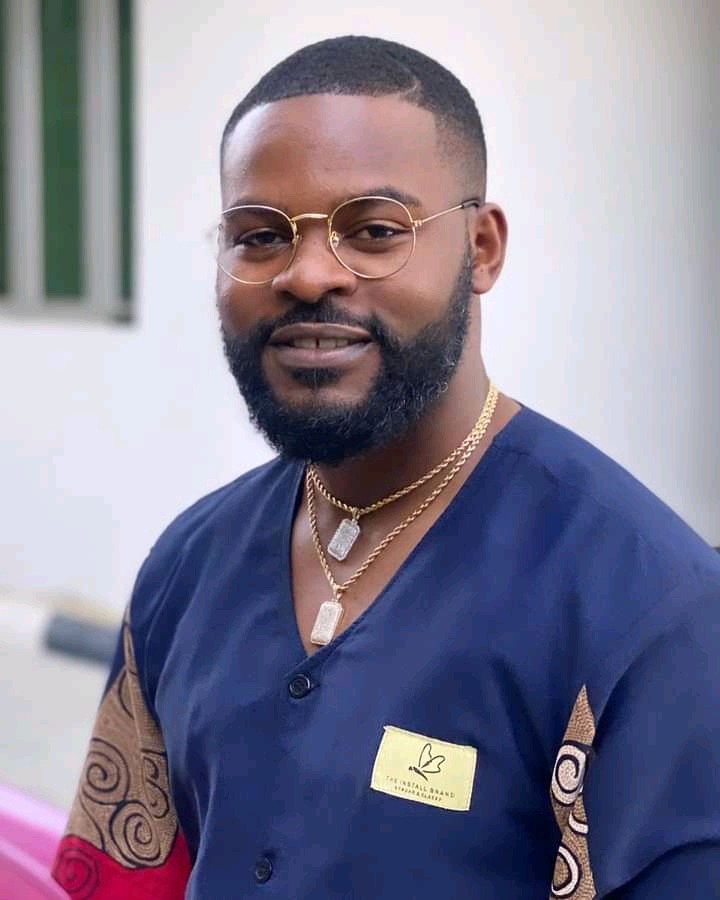 Tiwatope Balogun is a Nigerian singer and one of the most decorated female artiste in Nigeria. she has a total of 20 awards and 4 studio recorded albums:ONES UPON A TIME, RED, SUGAR CANE, CELIA. 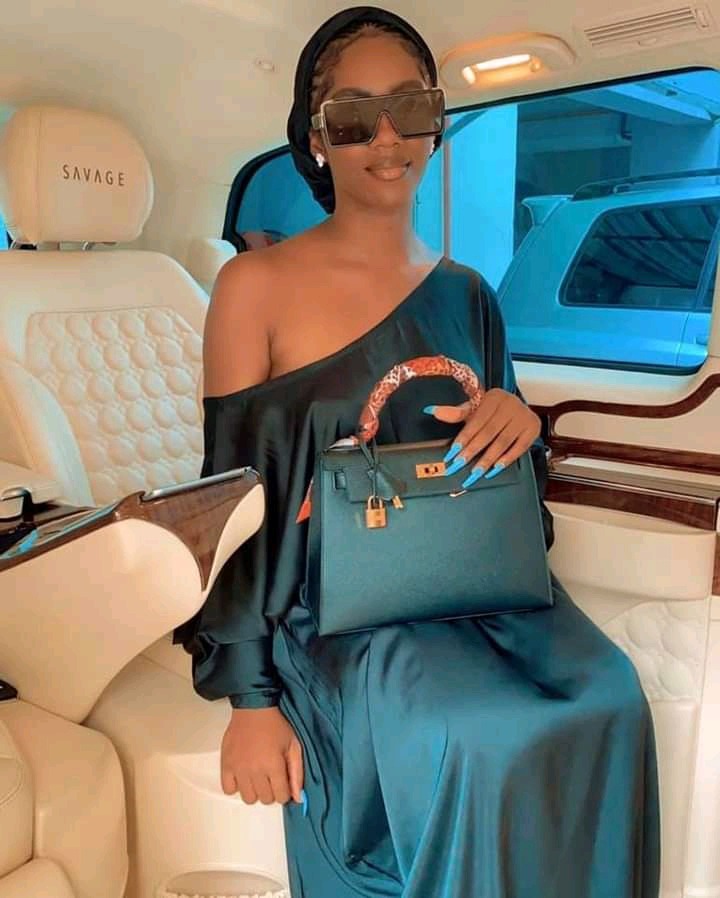 Innocent Ujah Idibia is a nigeria music legend, his songs are evergreen to the listeners.He is one of the fathers of Nigeria modern music. He has a total of 21 awards,and other several awards like, 5 HEADIES AWARDS, 1 BET, 3 AFRIMA AWARDS etc. 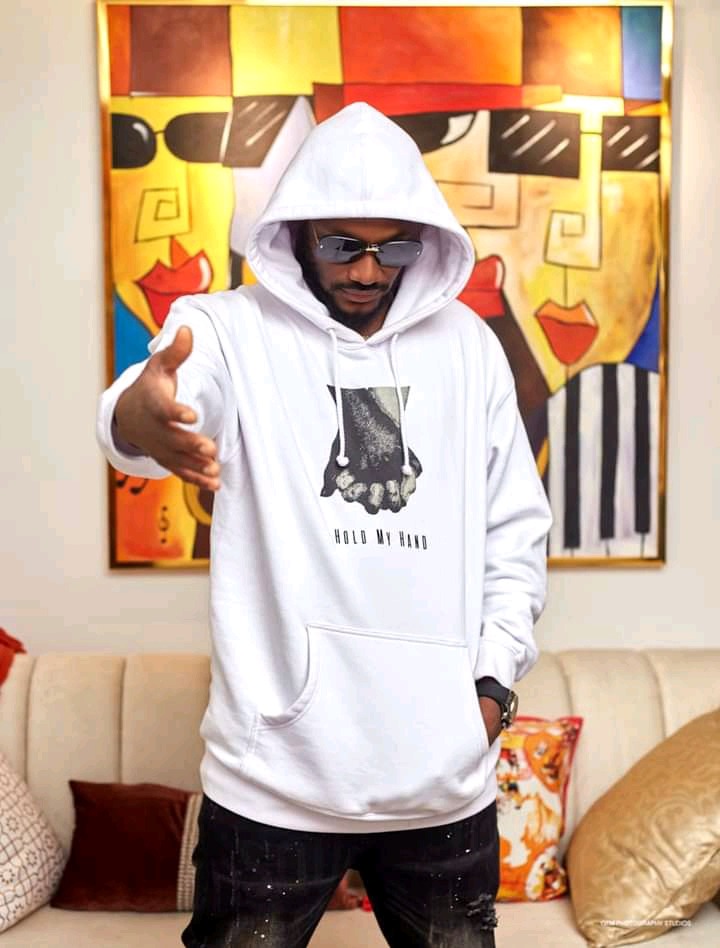 Damini Ebunoluwa Ogulu popular known as Odogwu or burna boy is a nigeria musician and a songwriter, he hails from South, South region, porthacourt, Nigeria. He has a total of 22 awards including a Grammy award,with 5 studio recorded album which includes:LIFE, ON A SPACESHIP, OUTSIDE, AFRICAN GIANT, TWICE AS TALL with two e. p REDEMPTION, STEEL AND COPPER. 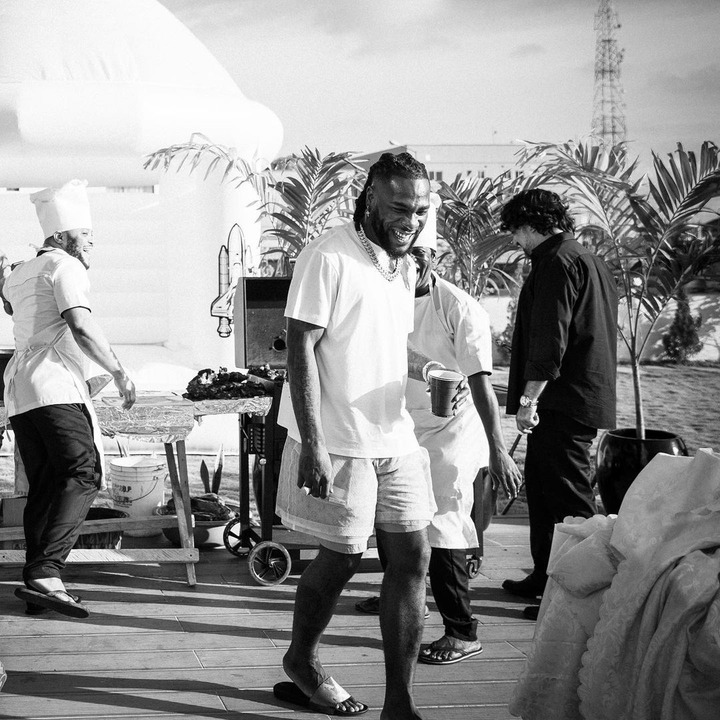 olamide also known as badoo sneh is a Nigeria award winning artiste with a total of 22 awards, he is very popular in Lagos , Nigeria and beyond, he has back to back hit tracks like, SHAKITI BOBO, MELO MELO etc. 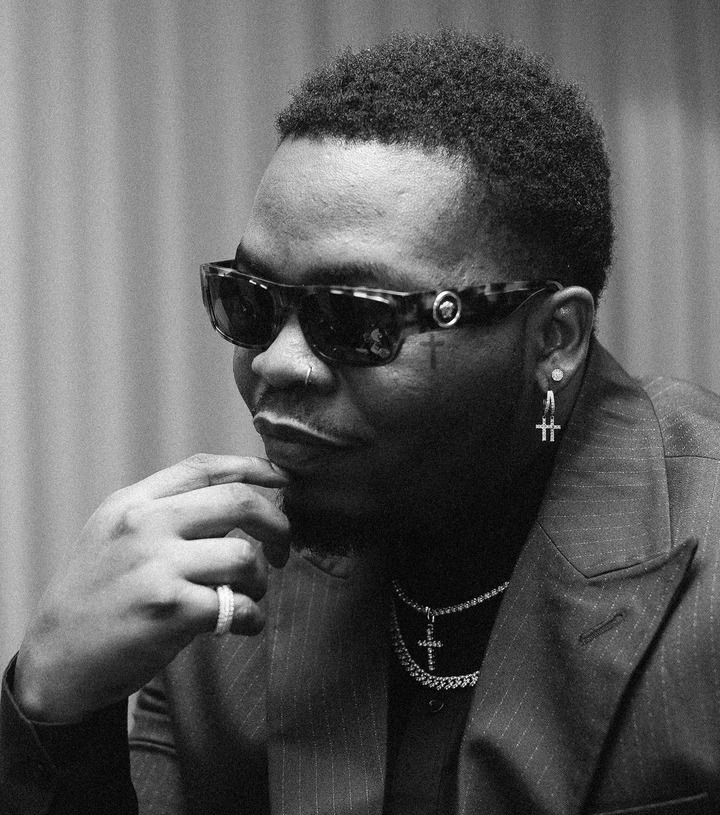 David Adeleke the popular billionaire son Adedeji Adeleke is a Nigerian song writer and the C. E. O of DMW records, he is often regarded as one of the best artiste in Nigeria, he has a total of 29 awards and 3 albums with an ep which are:OMO BABA OLOWO, SON OF MERCY-EP, A GOOD TIME AND A BETTER TIME ALBUMS respectively. 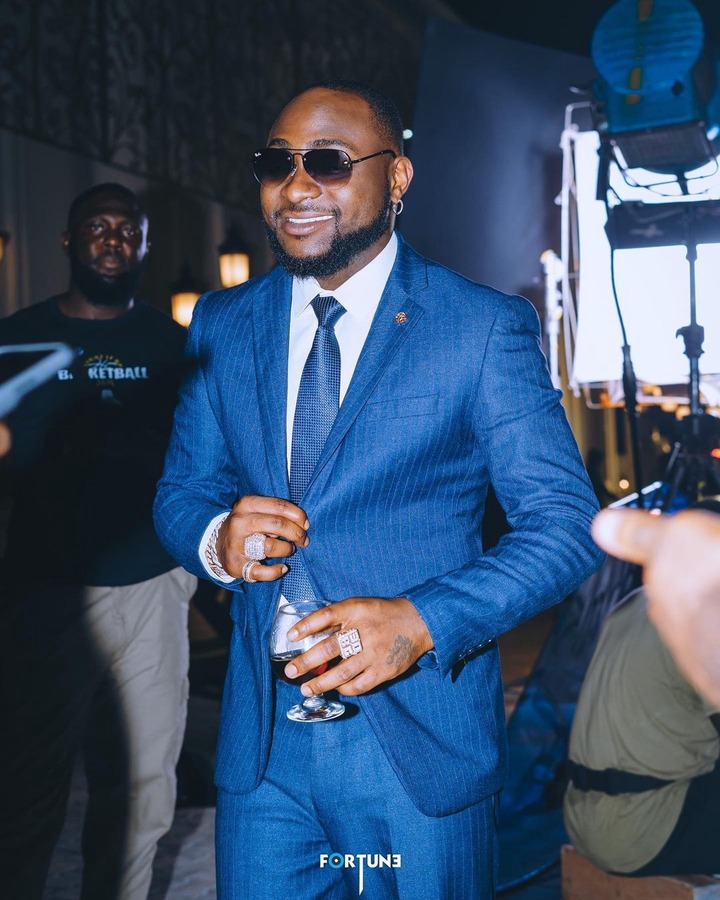 Oladapo Daniel oyebanjo popularly known as kokomaster is a Nigerian singer and songwriter he is one of Nigeria greatest artiste ever, he found international recognition after the release of his hit single OLIVER TWIST, he has a total of 29 awards. 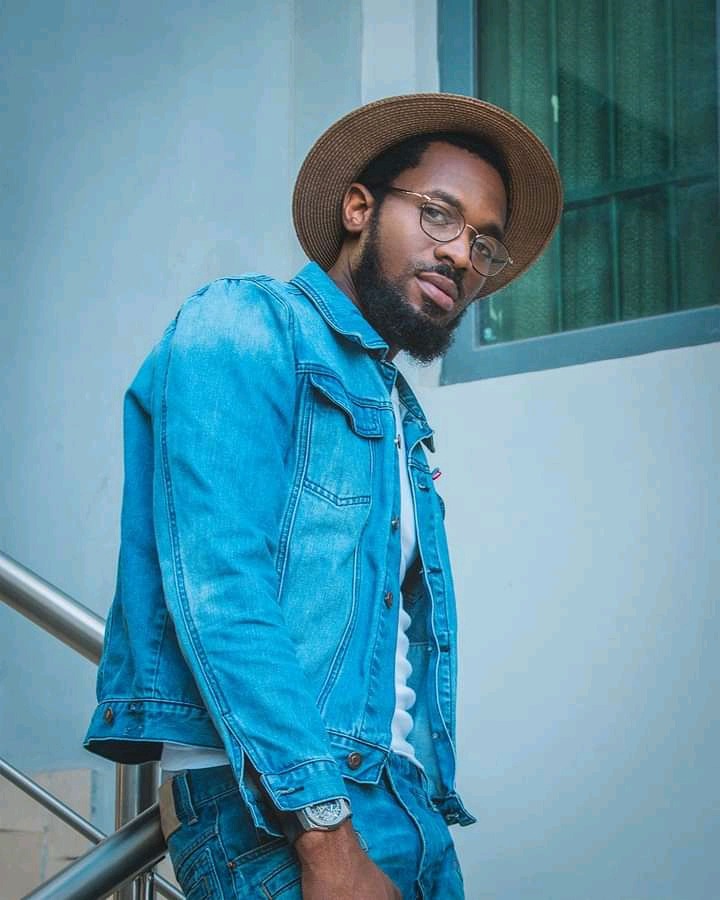 Ayo Balogun aka starboy is considered as Nigeria best musician, and the most decorated artist right now he has a total of 36 awards including 4 studio recorded albums and an ep. The albums are: SUPERSTAR , AYO, SOUND FROM THE OTHER SIDE , MADE IN LAGOS . E. P SOUND MAN VOL 1, he recently got a grammy award for his collaboration with Beyonce on the Brown skin girl ft blue ivy song. 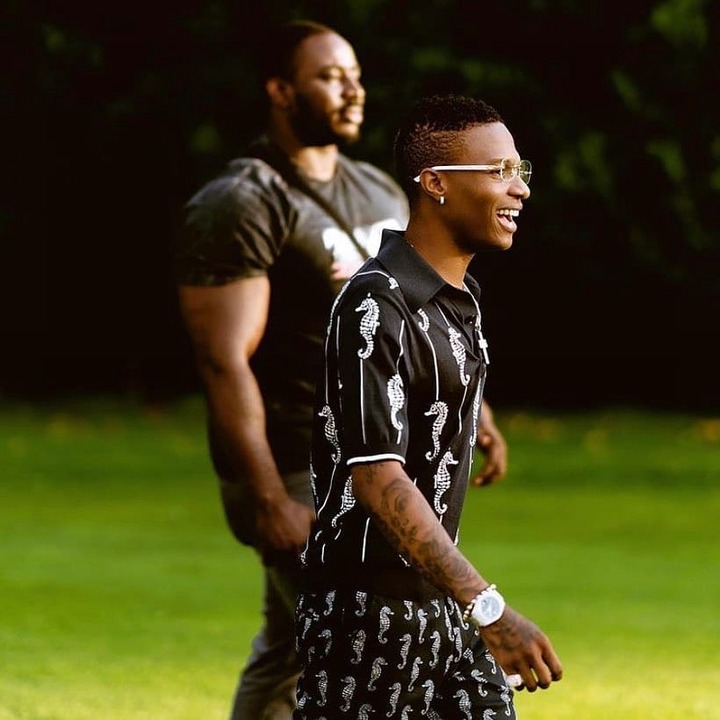 Insecurity: See The Money Nigerian Army Is Requesting To Tackle Insecurity In 3 Years