It is the dream of everyone in life to have children that will take care of us in our old age and carry on the family lineage when we join our ancestors.

In most cases, a marriage without children to show for it experiences a lot of problems that if not solved will eventually lead to the separation of such couple.

However, this is not applicable to 74 year old American singer, Dolly Rebecca Parton who has been married for 54 years without having children. Despite that, she is still happily married to her husband. 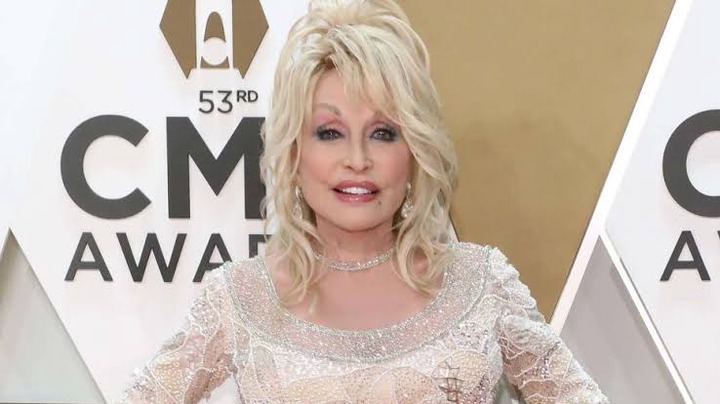 Dolly Rebecca Parton is one of the most successful American singers of all time who has recorded over 3000 songs throughout a career of over four decades.

The veteran singer has been happily married to her husband, Mr Carl Dean since 1966. But it's quite unfortunate that the 54 years marriage is not blessed with any children. 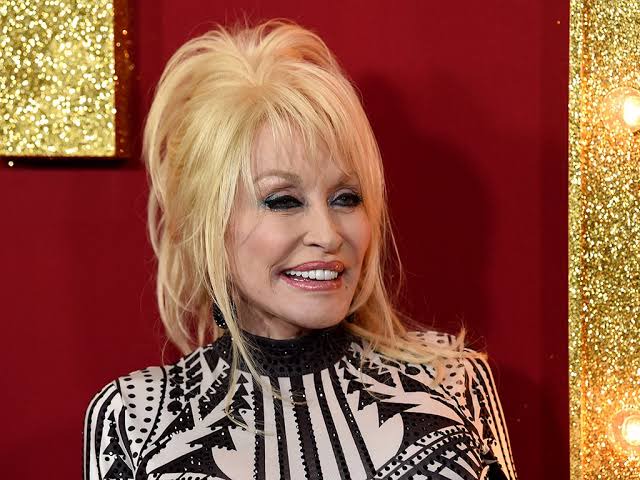 While talking to Oprah Winfrey few months ago, Dolly revealed that the secret to her success was her decision not to have children. Because it gave her the freedom to work and do what she likes.

Dolly Parton also added that it seems God didn't mean for her to have children so that she could call other children her own and also do some humanitarian works like book gifting program. 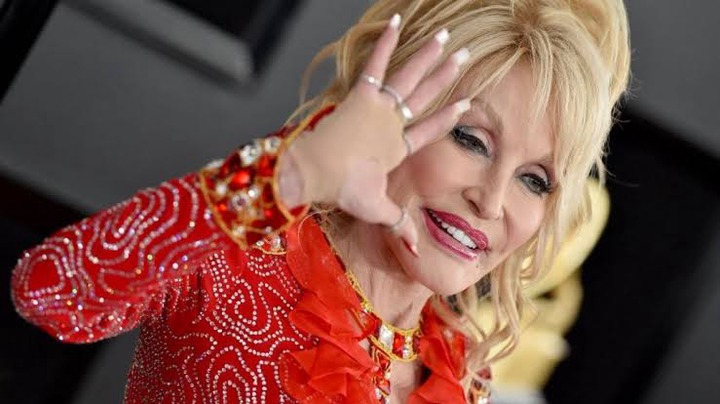 She started her music career at a very tender age. During her early years, Dolly Parton was a prolific songwiter before she went solo to release her debut album titled, Hello I'm Dolly in 1967.

This album brought her fame, fortune and recognition. Dolly Parton has won so many awards in her career. She has also received honours for the outstanding works she did through her charity foundation, Dollywood Foundation. 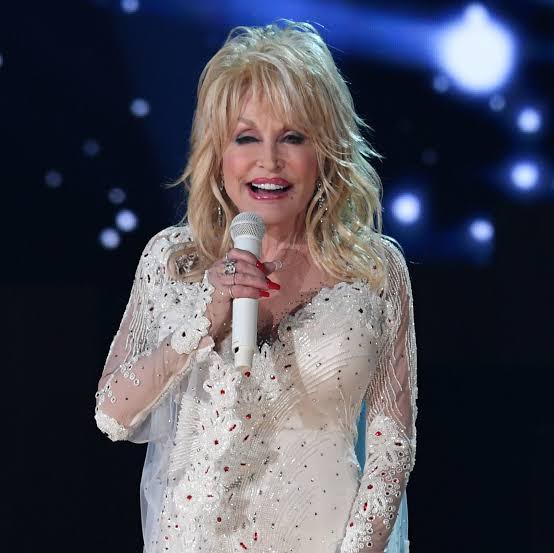 In 1999, she received US highest music honour by getting inducted into the country Hall Of Fame. Dolly Parton has 10 Grammy Awards and several international honours in her cabinet.