Majid Michel is a Ghanaian and Nigerian actor. 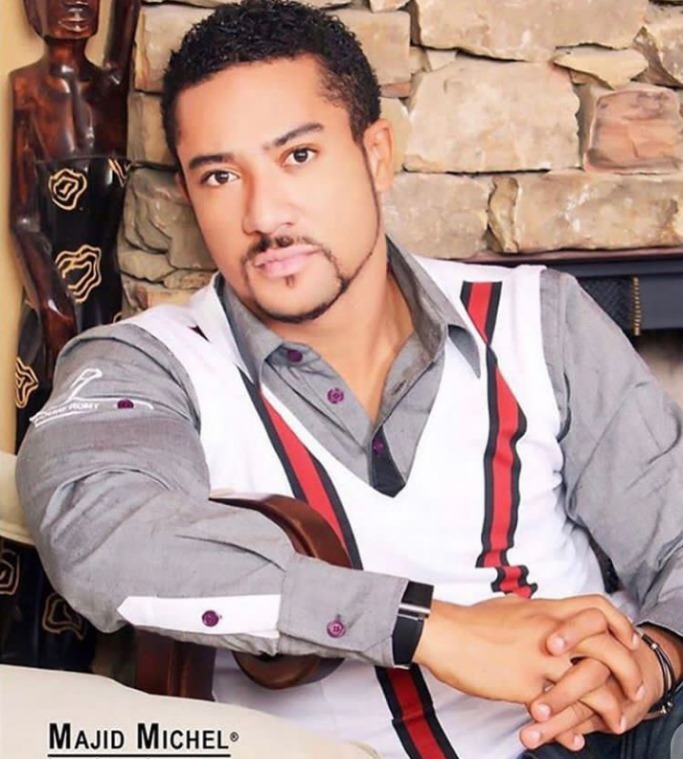 In 2009, he became famous in Nigeria after starring in the Nollywood blockbuster movie, Silent Scandal. Majid Michel has acted in more than 80 Gallywood and Nollywood movies. 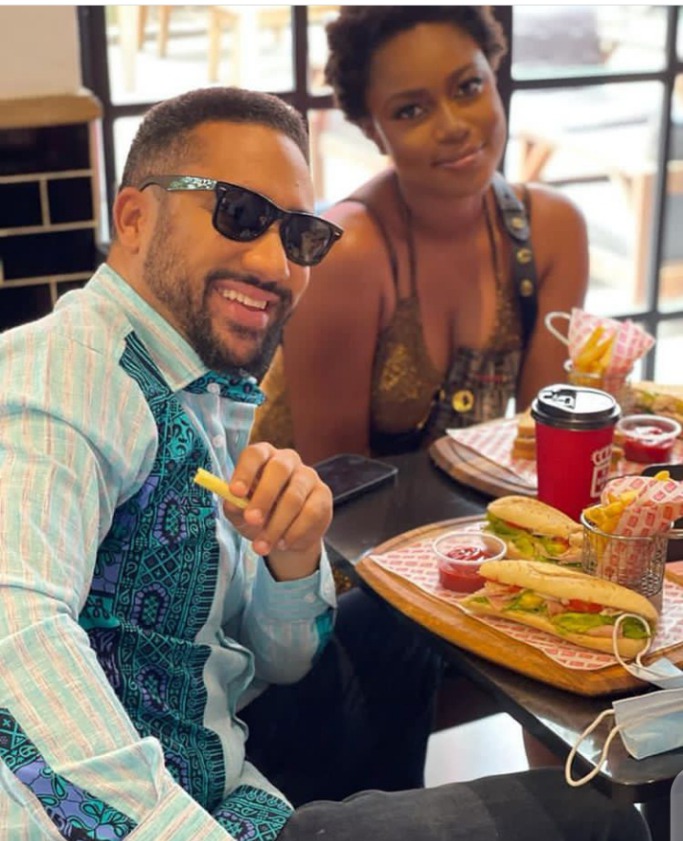 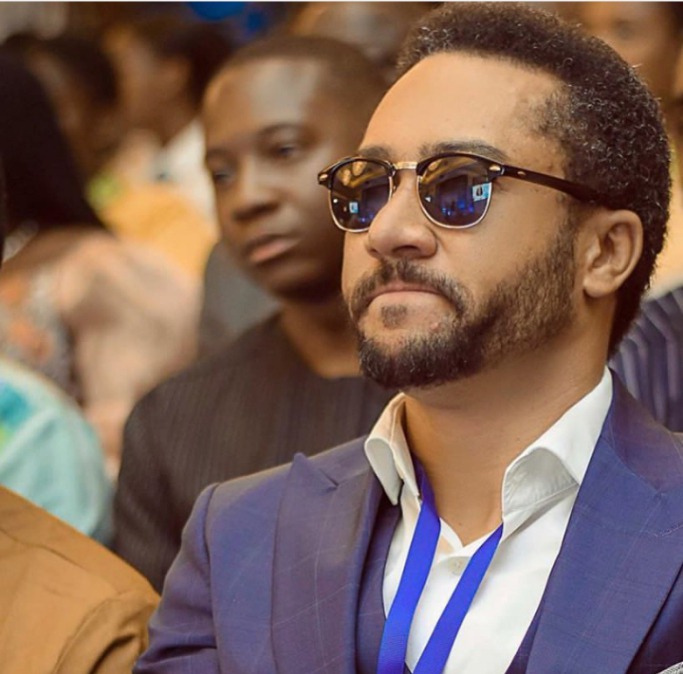 Majid is the son of a Lebanese father and a Ghanaian mother. 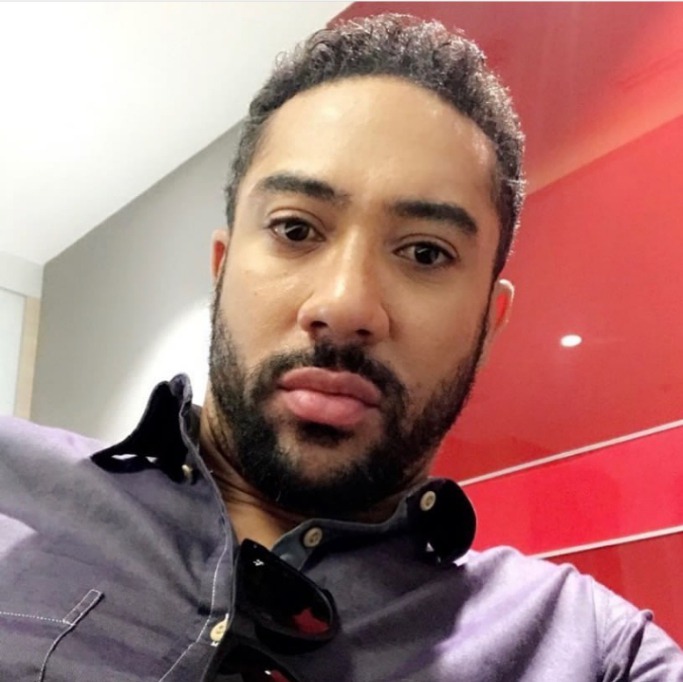 Sophie Rammal Alakija is a Nigerian actress and model. 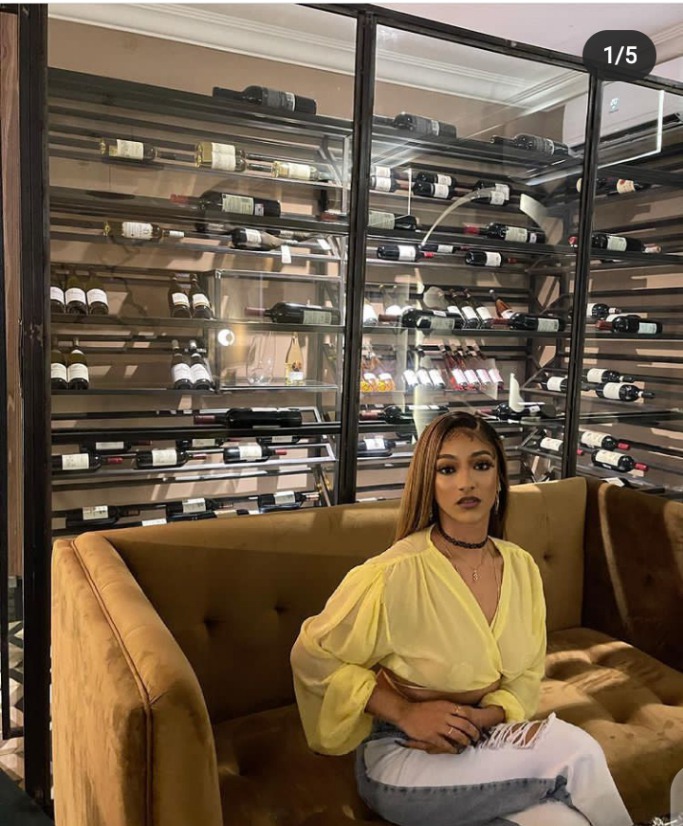 Born to a Lebanese father and a Nigerian mother, Sophie Alakija started her career in the entertainment industry when she featured in Wizkid's music video, Holla At Your Boy, in 2010. 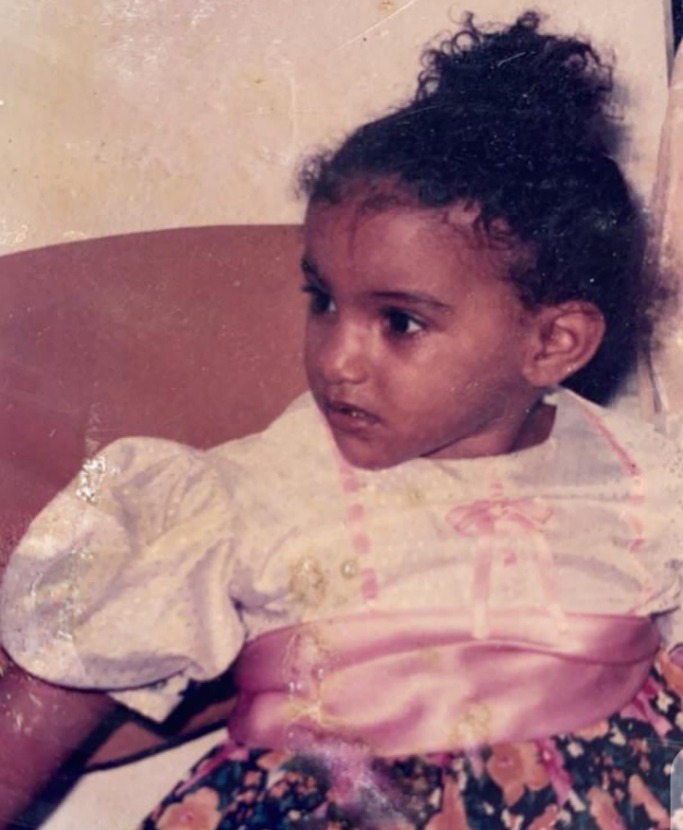 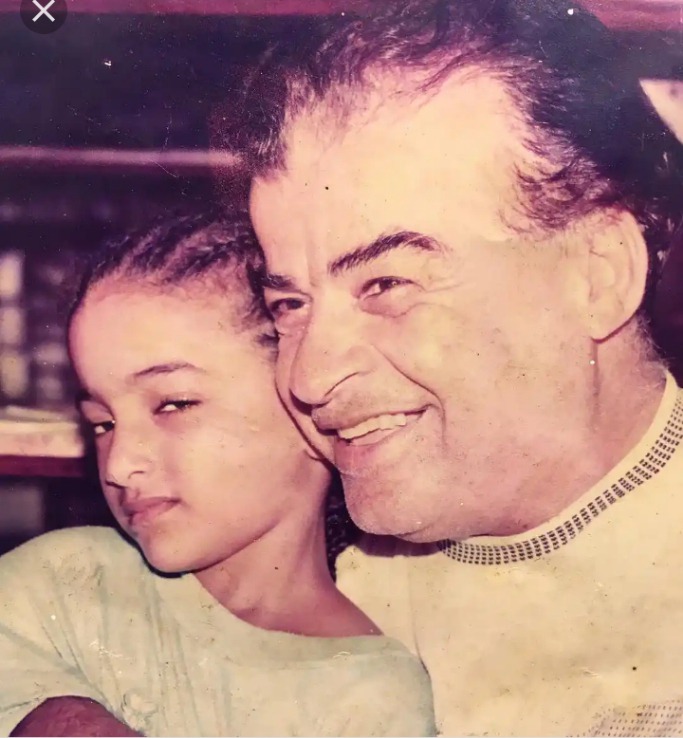 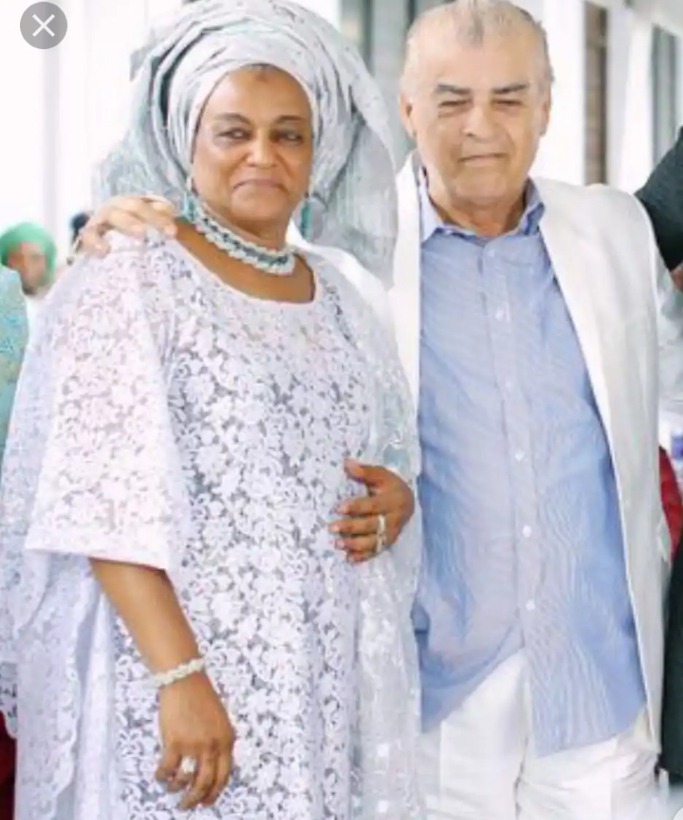 Sophie has acted in several nollywood movies such as Getting Over him, Drawing Strands, and Small Chops. 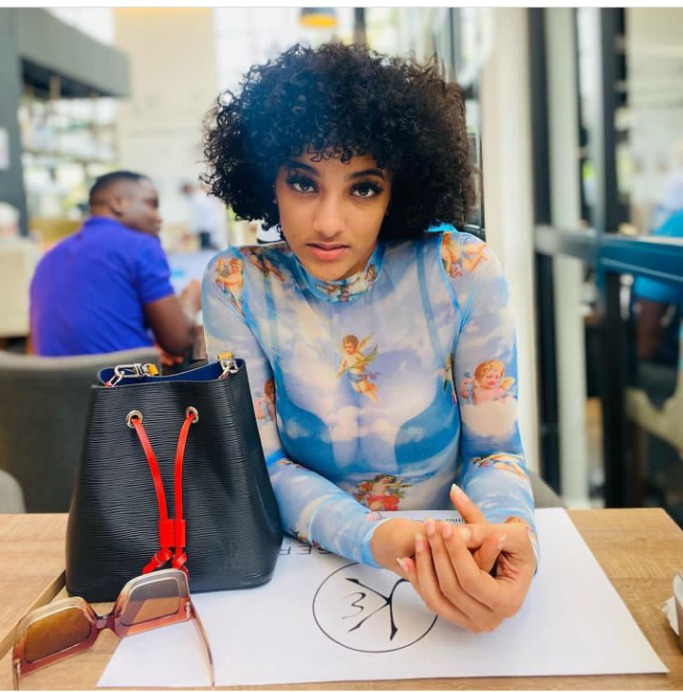 Jay Rammal is a nollywood actor and model. 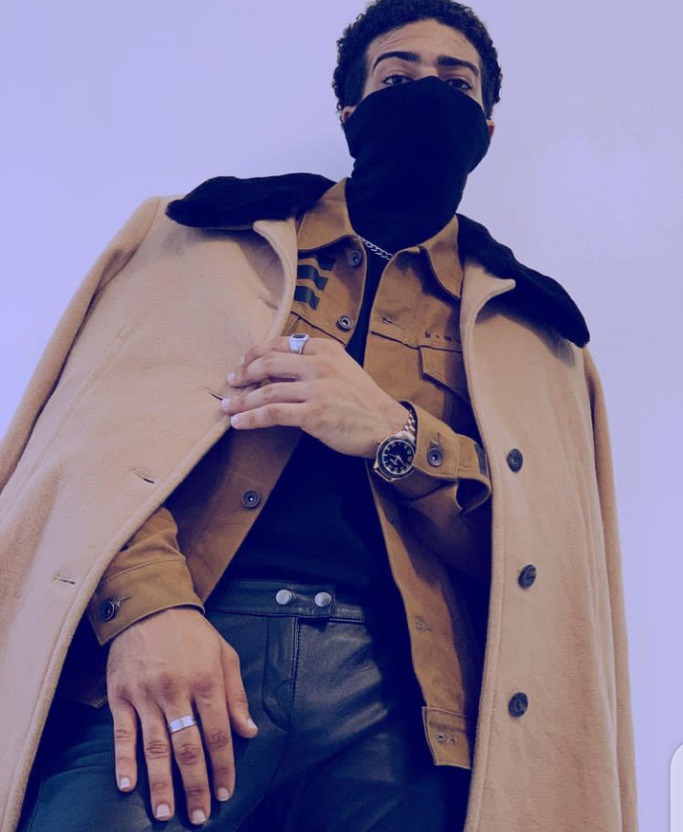 Born in Lagos State, Nigeria, to a Lebanese father and a Nigerian mother, Jay Rammal is a younger brother of Sophie Alakija. 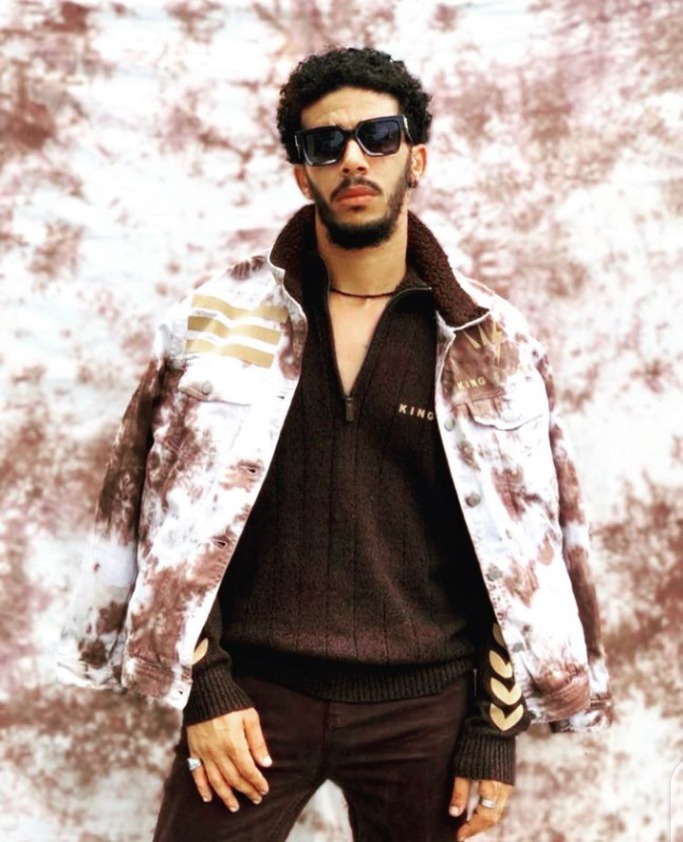 He is popular for his roles in the Nollywood movies such as Mr And Mrs Spencer and Inhibition. 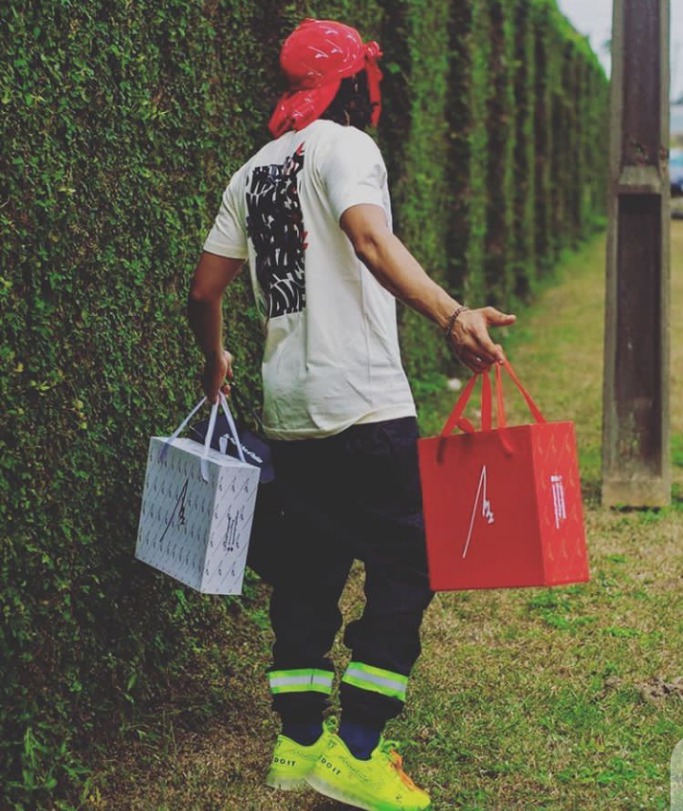 Juliet Ibrahim is a Ghanaian and Nigerian actress. 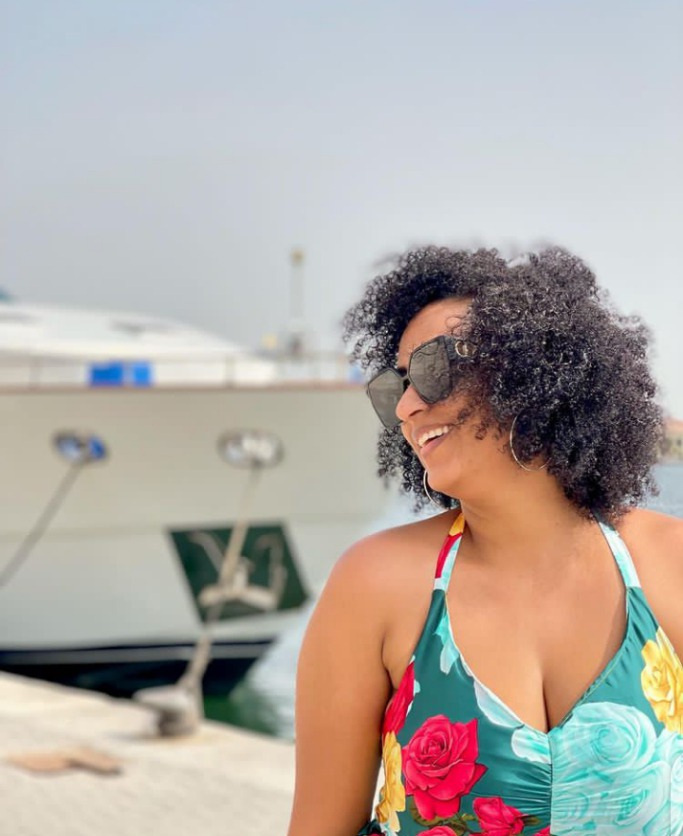 She was born in Liberia to a Ghanaian mother, Sarah Elizabeth Ibrahim, and a Lebanese father, Hussein Ibrahim. 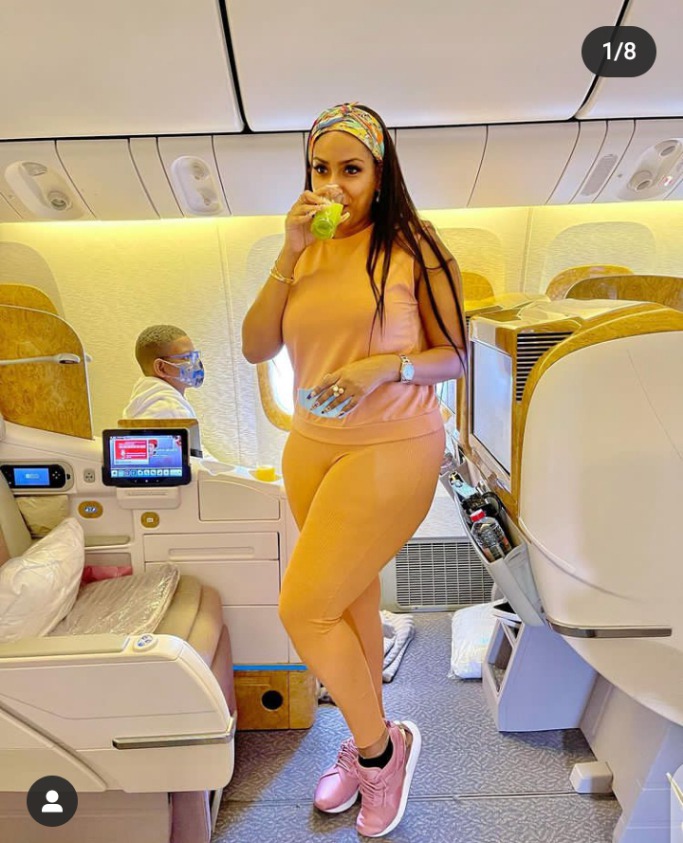 She had her first movie role in the 2005 Ghanaian movie, Crime To Christ. 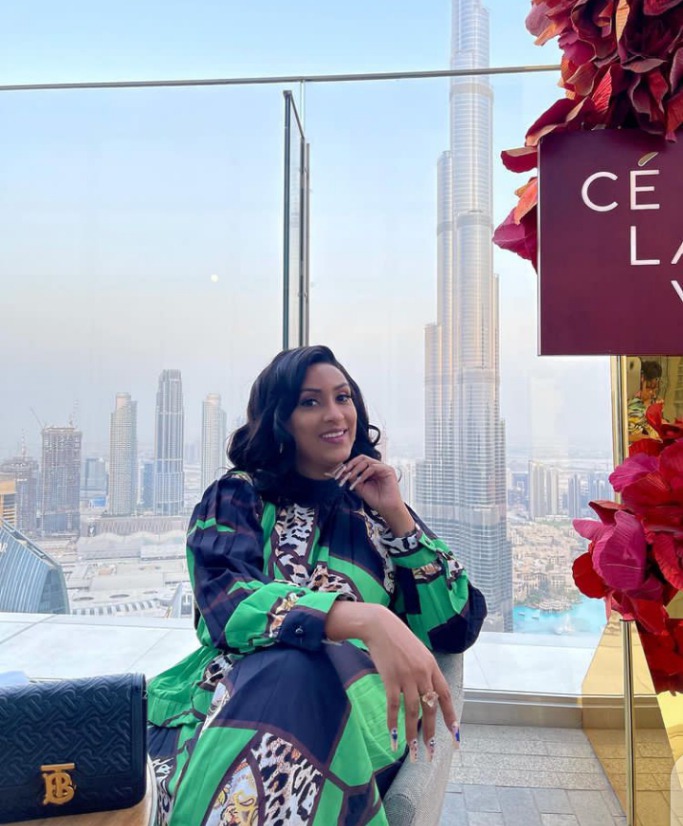 She had her first Nollywood appearance in the film, Yankee Boys, in 2008. She made quite an impressive debut and was featured in over ten nollywood films the following years. 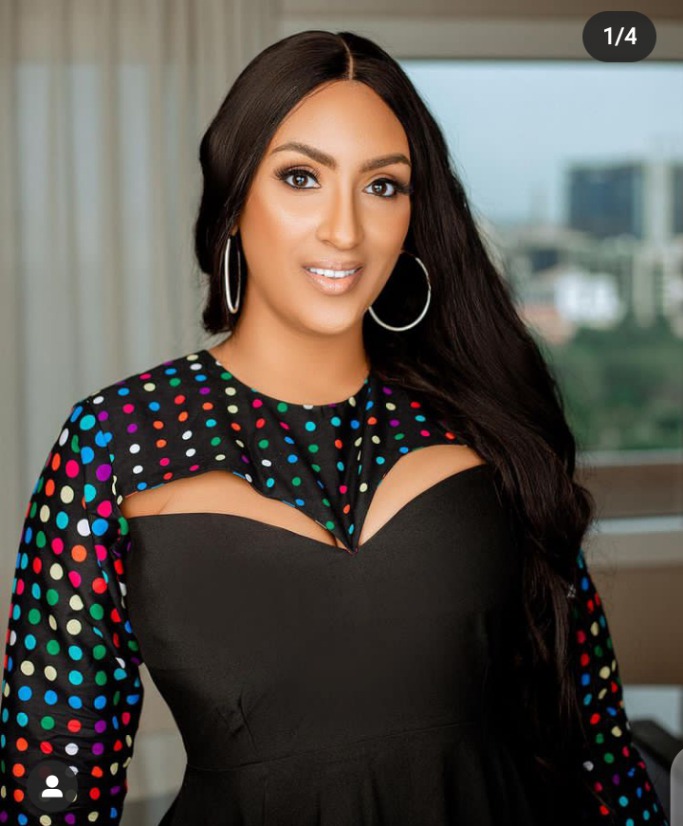 Queeneth Hilbert is a nollywood actress and model. 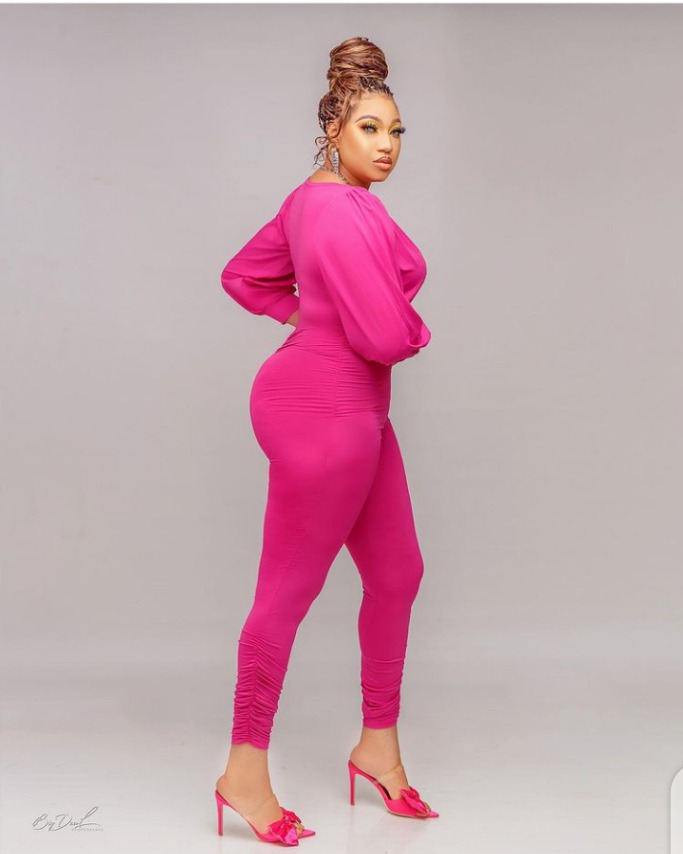 She was born to a Lebanese father and a Nigerian mother of Igbo descent. 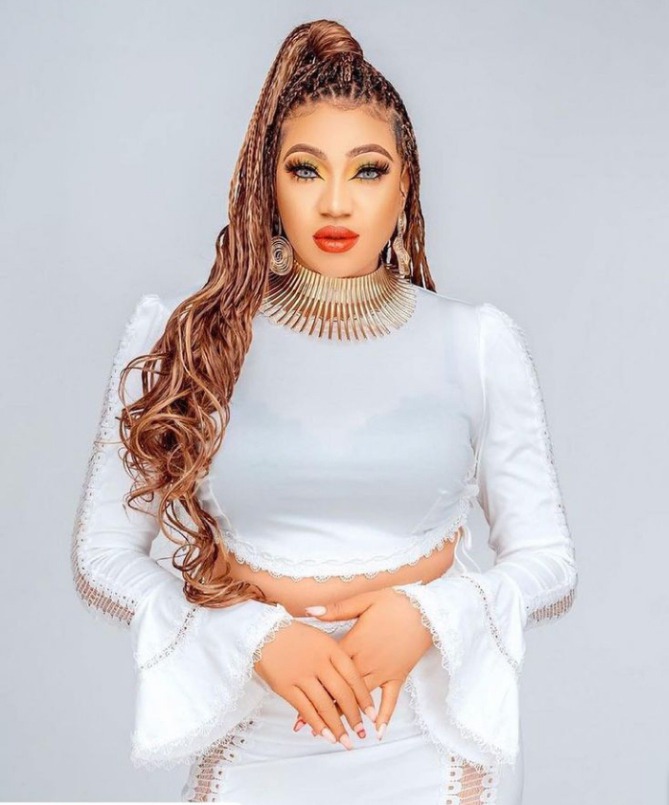 The fine body-built and talented star emerged first runner up when she participated in Miss Tourism Nigeria years back. 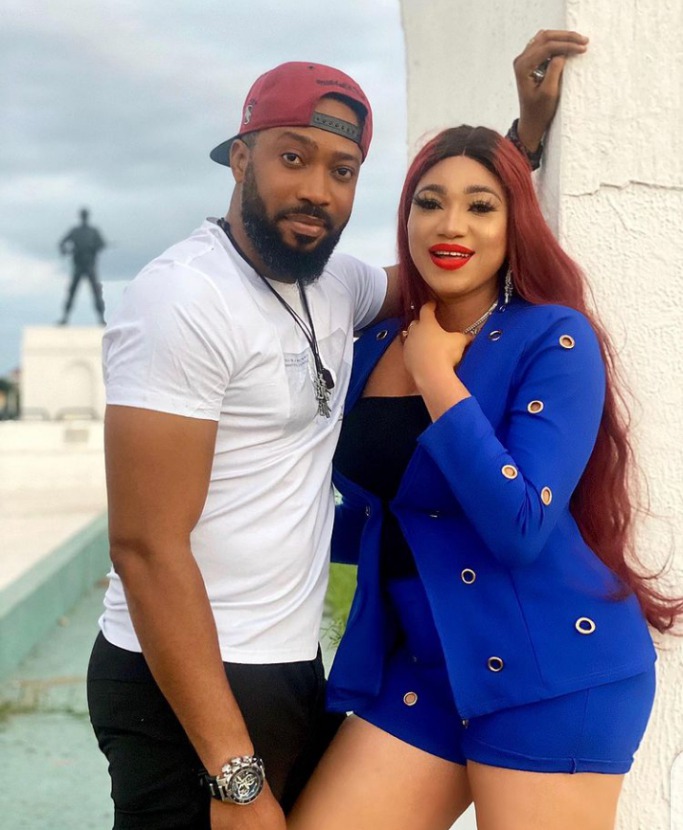 Quenneth began acting professionally in 2012 and has since made significant impact in Nollywood. She has starred in several Nollywood movies. 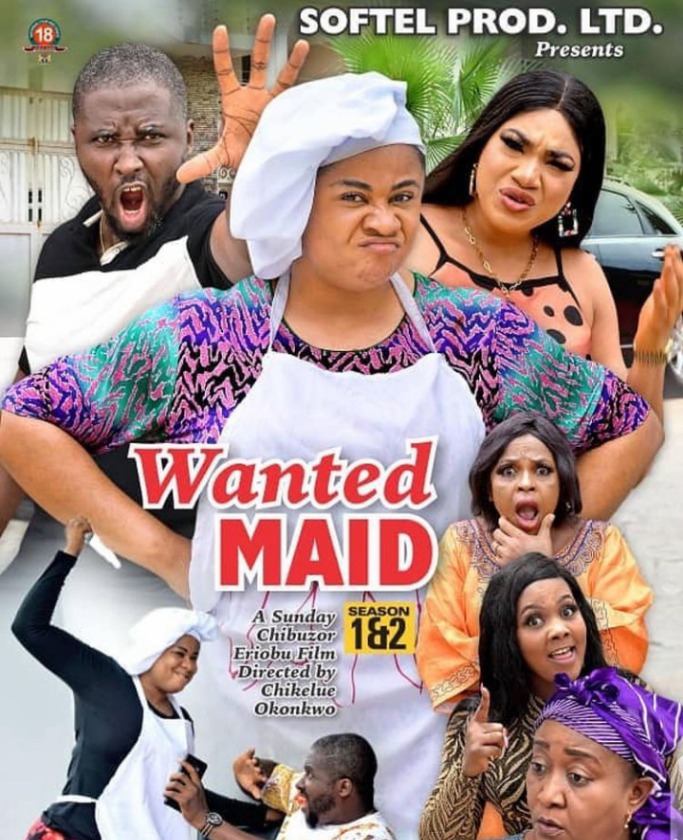 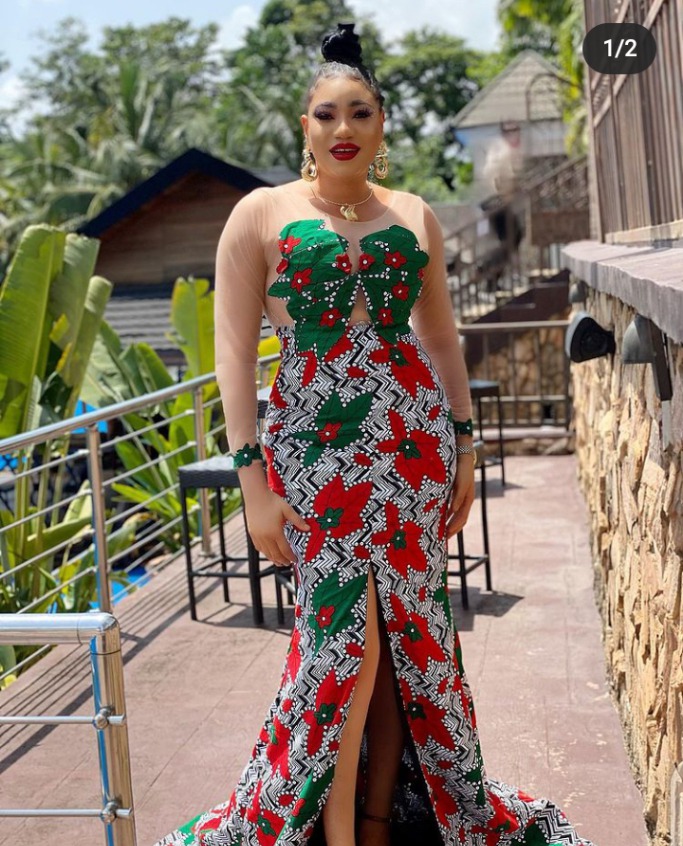 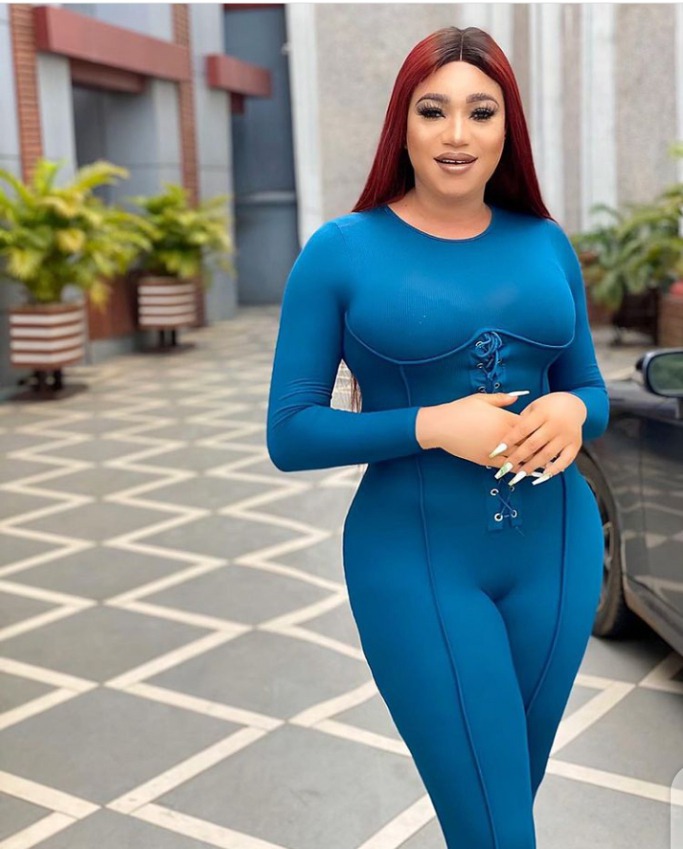 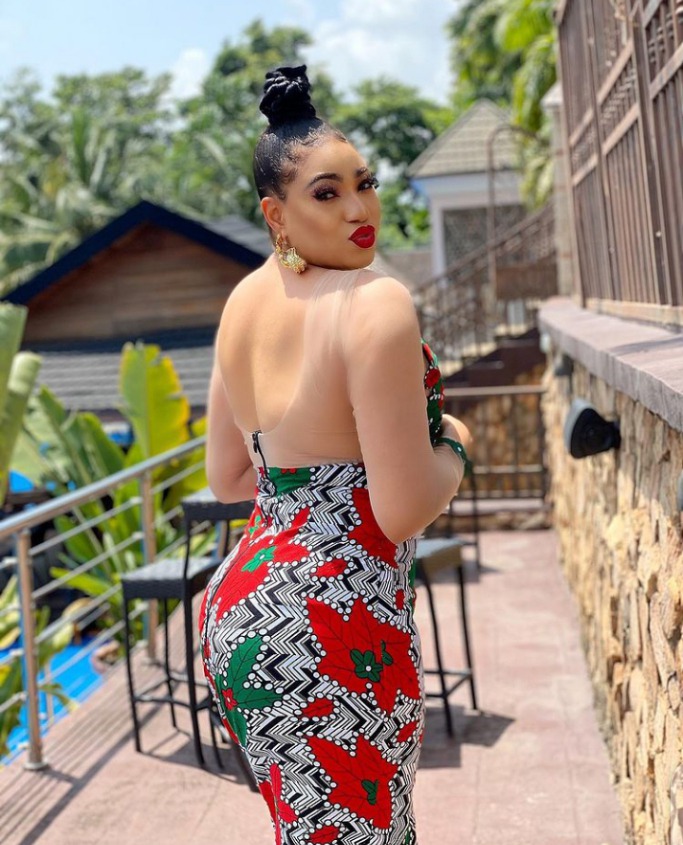 Content created and supplied by: Adoyi1234 (via Opera News )