Easter: Passion For Christ Is 17yrs Old, See Photos Of The Man That Acted Jesus With His Wife

Jim Caveziel still remains in the heart of many Christians for his iconic role in Mel Gibson coordinated movie, Passion For Christ. Jim was a very pivotal character whose role made Passion for Christ an emotional and life changing Movie for sinners who wanted to become converts to the Christianity and give their lives to Christ. The movie was released in 2004 and it's impact till date remains a big thing that many Christians keeps referring to. Passion for Christ has helped lot of Christians to see beyond the pages of the Bible and have a realistic view of what Jesus suffered when he came down to earth to rescue lost sinners from the cage and snare of the enemy of their soul(Satan). The Movie and the lead actor remains a strong reference today and many have idolized images gotten from it with the assumption that, Jim, is the real Christ. Some people even believe to an extent that they will pray before the picture and place it in sacred places in their Rooms because they believe the image represents Jesus and for this reason he will guide and protect them against Evil. There are many other characters who contributed to the success of the Movie, but due to the iconic role played by Jim, he is the most recognized and much respect has been accrued to his name for taking on such a risky role. 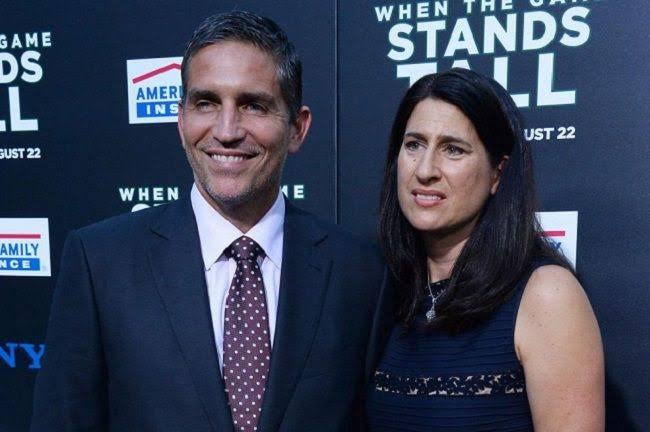 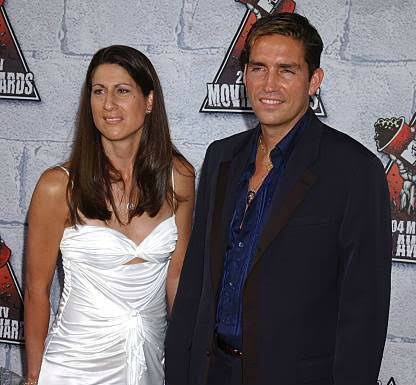 According to some reports, it was reported that all the beatings and whips gotten by Jim in the movie were real ones and that he was hospitalized after the role which got him bed ridden for a very long time before recovery. However, playing the role of a single Christ, didn't stop Jim from getting married, he played the role of Christ perfectly but like every other persons, he is married and has given birth to beautiful Kids. 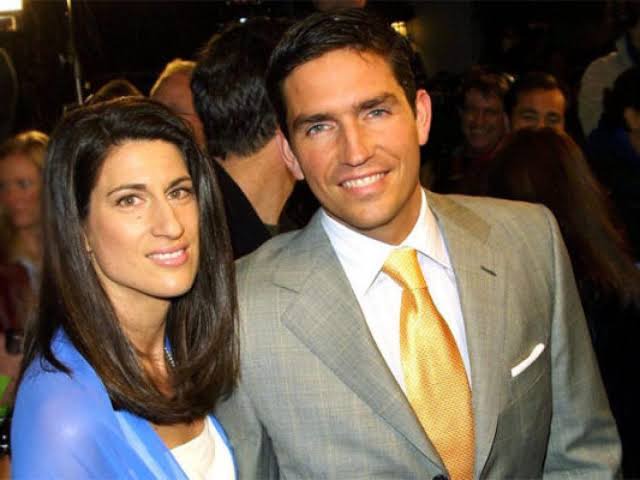 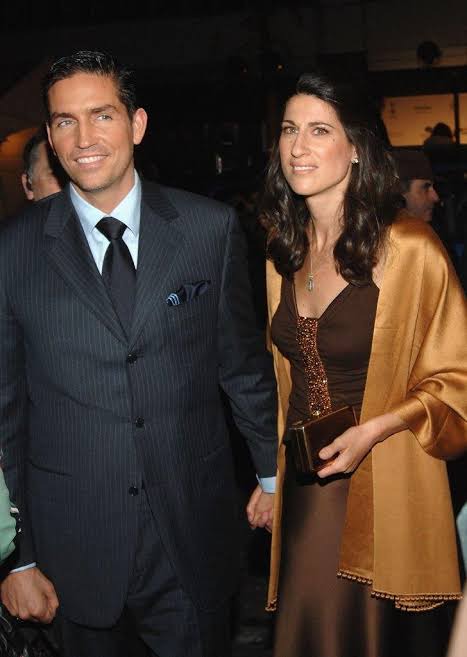 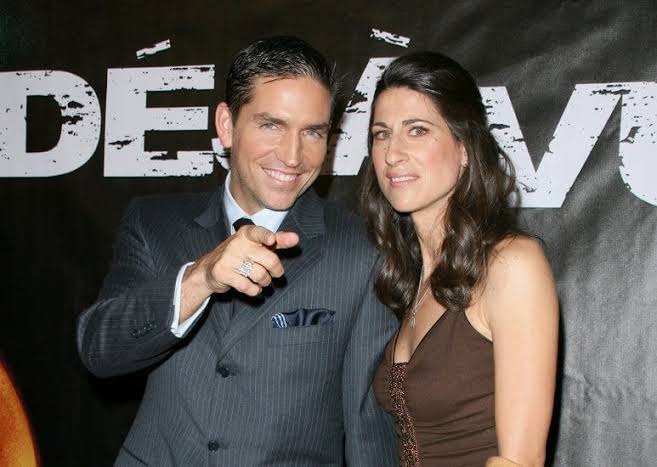 Jim is married to Kerri Browwit Caviezel, a very beautiful woman who he takes along with him whenever he's going to a special show or event. Every Easter brings a memory of Christ's death and in same manner, it brings Christians mind to a need to watch the Passion for Christ movie, in order to be drawn into a realistic World of how Christ suffered, died and rose again all because of the sins and transgression of men. Jim Caviezel remains an Icon and he will never be forgotten for his great role as Jesus the Messiah, who came to redeem Men from Sin.