Remember Igodo? The 1999 NIgerian Movie. See Pictures Of The Actors

Igodo is a Nollywood movie that was produced in 1999. The movie was made by Don Pedro Obaseki. One of the best and well accepted movies ever produced in Nigeria. Directed by Andy Amenechi, Igodo made huge sales across the country. The movie told an African of 7 men who embarked on a journey to bring back a knife that was needed to fight and stop the evil spirits that were terrorizing and killing members of the village. The story goes ahead to show the only survivor of the mission. Out of all seven en who went for the journey, only Igodo, a flutist made it alive. Although he returned to hear the news about his wife's death. Ironically, the wives of all who went on the mission with him were alive.

The movie was a blast and featured top and renowned actors at that time. Here are some of the actors; 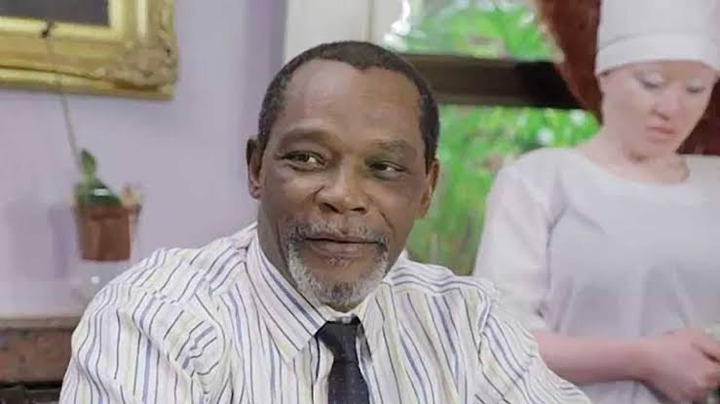 Nobert Young is a renowned NIgerian actor. He played the flutist role of the Igodo. In the movie, was the only person to make it alive from the journey. 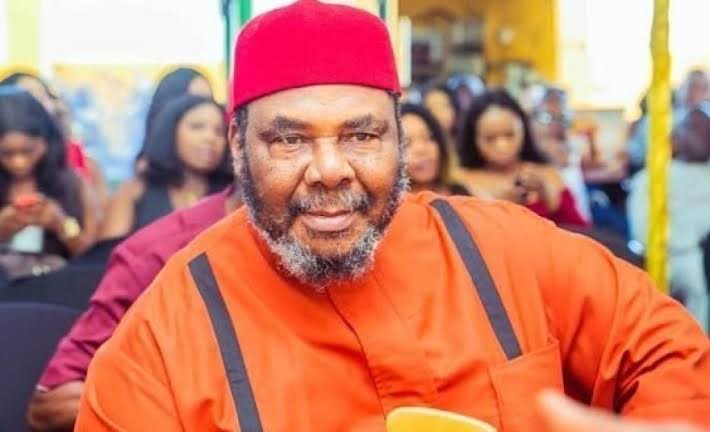 Pete Edochie is a veteran Nollywood actor and one of the best actors so far in the industry. He had played the role of a native doctor (dibia) who gave fortification charms and directed the seven men before their journey. 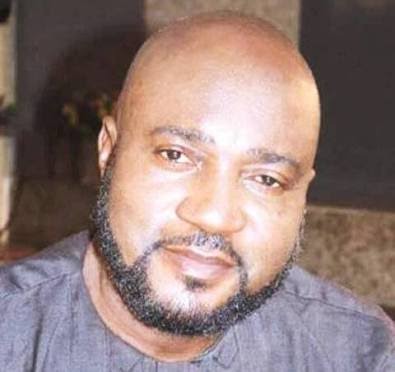 The late Obi Madubuogwu acted as Ikenna. Ikenna was a wrestler in the movie. He was amongst the seven men who went on the journey. Obi Madubuogwo passed on in 2017 due to an illness. 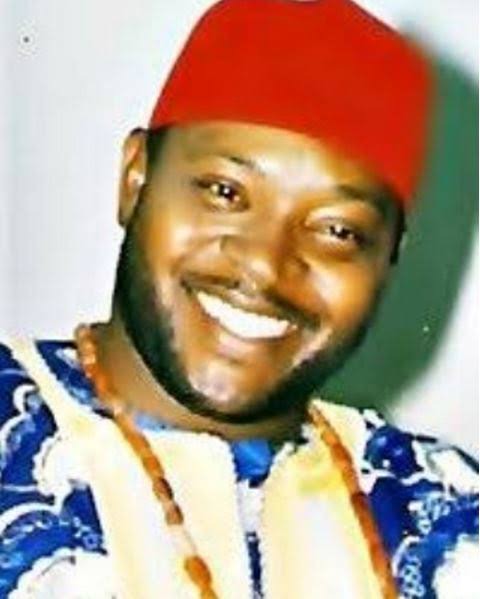 He acted the role of the drummer, Nwoke and was among the seven men who went on a search for the knife. He passed on in 2017, due to diabetes and kidney problems. 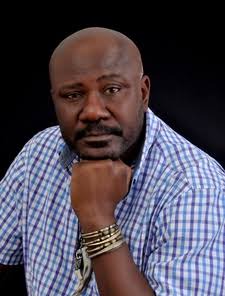 Sam Dede acted the role of the hunter, Egbuna. He was the leader of the men who went on the journey. He was the one who sacrificed himself. 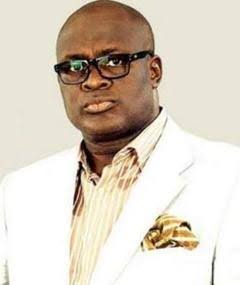 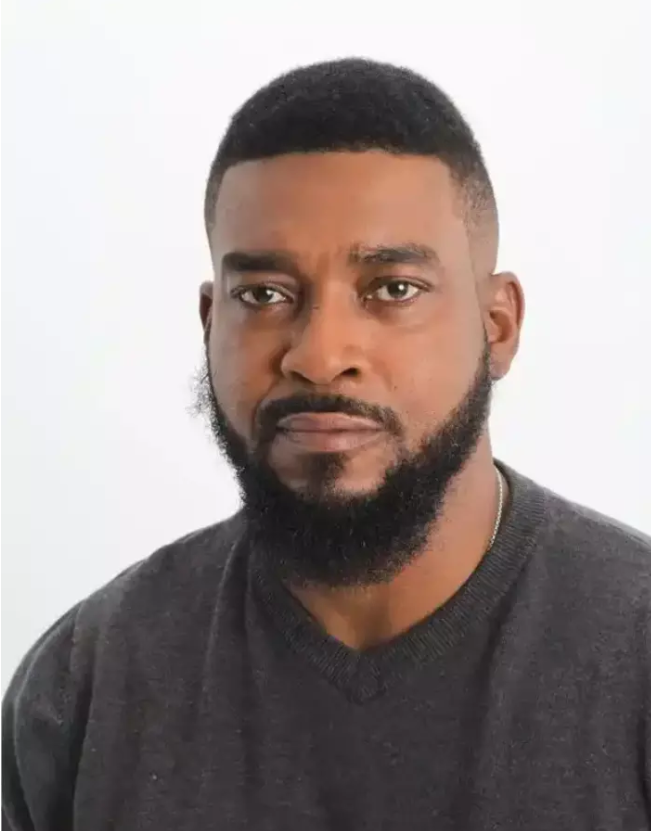 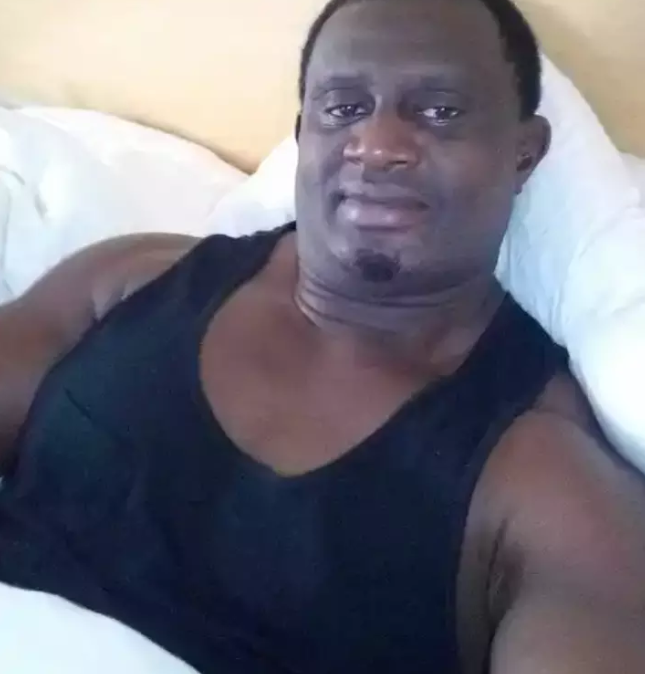 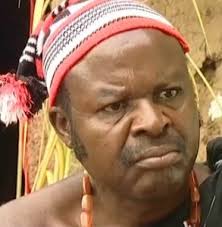 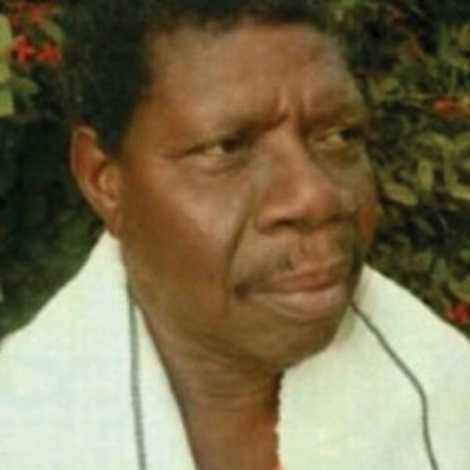 in the movie, he was one of the people who had plotted to kill Iheukwumere, who was the child of the gods. They had all died in the movie. David Ihesie is late now. He died in 2012. 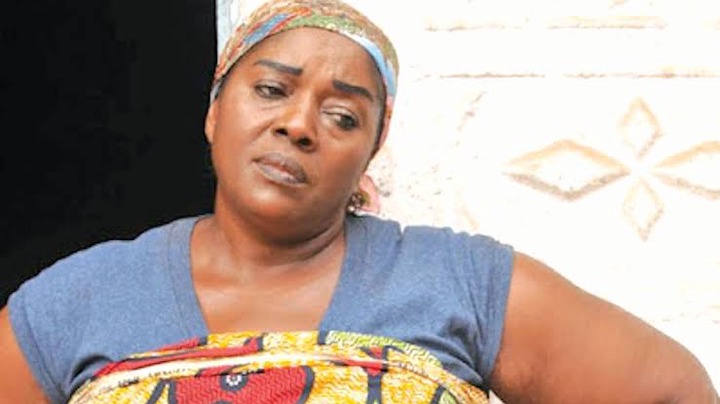 She acted the role of the wife of Egbuna. Her son was killed by Amadioha when he didn't want to go for the journey. 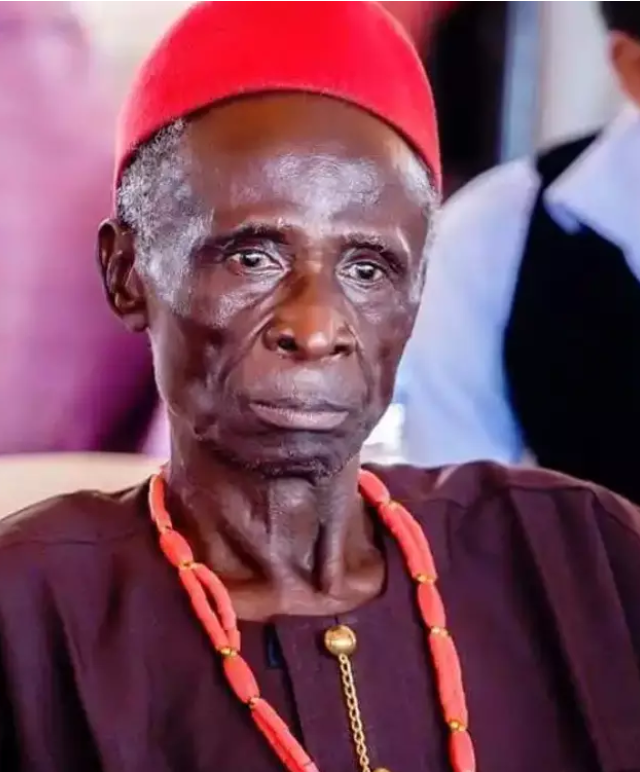 He was the Native doctor that stated that one of the seven men on the journey, had to die for the accomplishment of the mission. He died in 2016.

Igodo was a super movie. It had the best casts and the storyline. What did you like about the movie? What are your memories about it?