Even with all their money, these celebrities CANNOT READ properly; see why 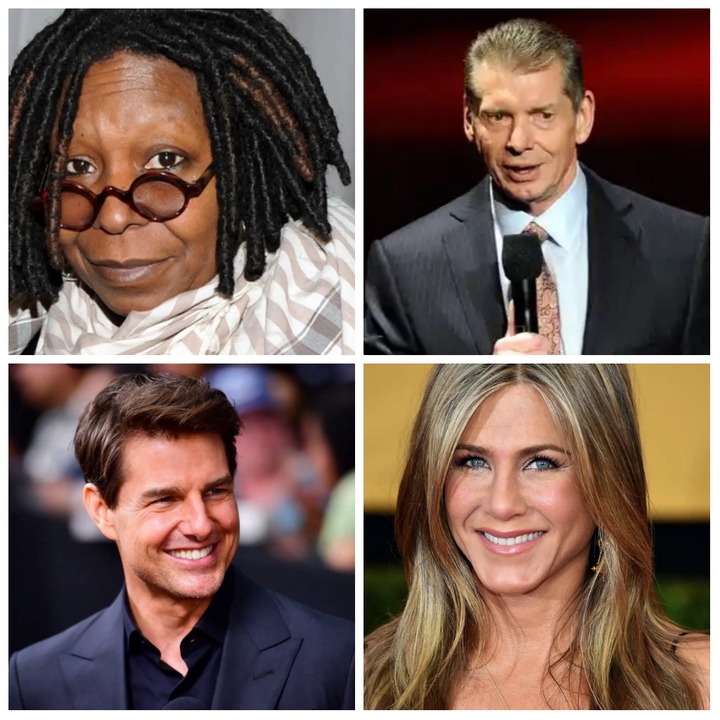 Reading is seen as the mark of literacy; which is why it would be embarrassing if you were to attain a very prominent height in life and remain unable to read. It begs the question, "did you even go to school?". For some very prominent and successful people, this is their reality.

Even with all their money, these celebrities cannot read properly. However, the problem does not stem from their lack of intelligence or education. Rather, it comes from a learning disability faced by many people who may be misunderstood geniuses, as exemplified by this list of popular people.

This article will look at the name and cause of the disability and famous people who suffer from it.

THE REASON THEY CAN'T READ The celebrities that will be listed shortly suffer from what is known as dyslexia. Dyslexia is an incurable medical condition that makes it difficult for a person to comprehend written words. Speech can sometimes be affected as a result, though not necessarily. It is caused by inactivity or impairment in the parts of the brain responsible for processing language.

Dyslexia affects about 1 in every 10 children and individuals who suffer from this disability do so in varying degrees. They are often misunderstood and labelled as dull or lazy students by people who are unaware of the struggles they face. The condition can be managed and the symptoms reduced if detected at an early age, otherwise it will result in adult dyslexia. However, dyslexia does not affect a person's intelligence. A person can have a high IQ and go on to succeed in life while still being dyslexic. Some good examples are Albert Einstein and Thomas Edison. Other well known people who can't read are as follows: American Billionaire Vincent Mcmahon is the Chairman and Chief executive officer of WWE where he has occasionally been known to wrestle. He has admitted in interviews that he suffered from dyslexia as a child.

However, having discovered it early enough, it seems he has largely been able to overcome it. But as dyslexia is something that affects a person for life, he undoubtedly still suffers from its effects. It didn't stop him from making a name for himself though. 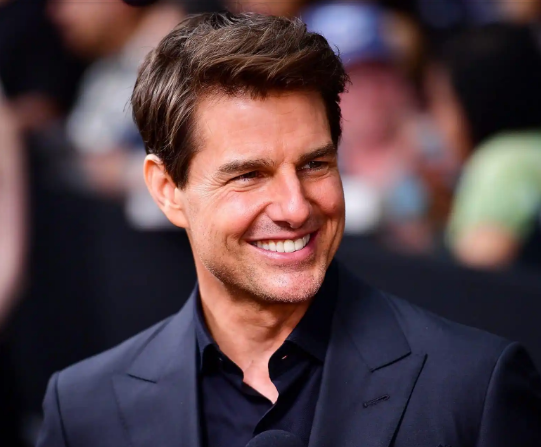 American actor, producer and one of the highest paid entertainers of today Tom Cruise also suffers from dyslexia. According to him, he discovered the condition at the early age of twelve and worked on it.

He has described his younger self as a "functional illiterate" and credits his intense hard work and learning to associate mental images with words for helping him cope with the disability. Jennifer Aniston is an American businesswoman, film producer and actress best known for her role in movies such as "We're the Millers" and "Bruce almighty". She is regarded as one of the greatest actresses in recent years with hundreds of millions of dollars to her name.

Jennifer discovered that she had dyslexia somewhat late in life in her 20s. But she said that the discovery helped her understand a lot of things about herself, like why she performed poorly academically and why she had a low retentive memory and always felt that she wasn't smart. Despite these drawbacks, she still succeeded in life. 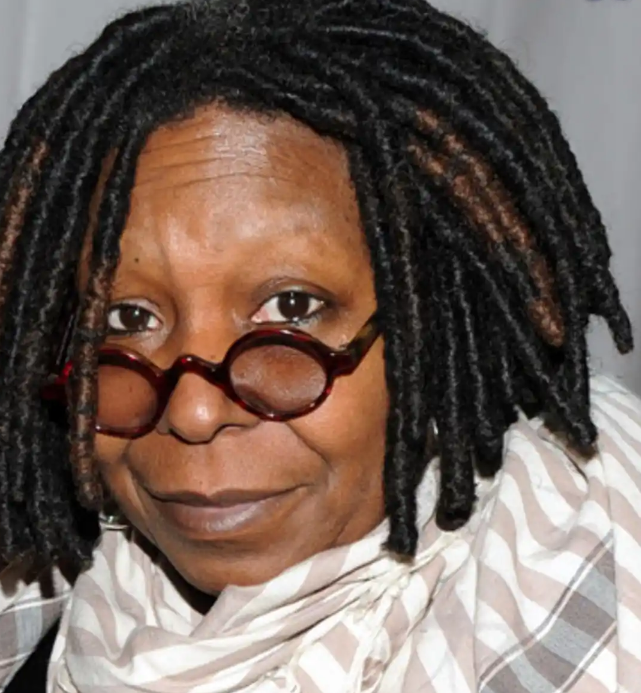 Caryn Elaine Johnson otherwise known as Whoopi Goldberg is an African-American multi-award winning author, comedian and actress who has starred in several movies like Steven Spielberg's "The color purple", "Ghost" and the series "Everybody hates Chris" as a guest character.

Goldberg's dyslexia severely affected her academically and she discovered it late in life. She struggled for years, being slow to learn, until she had to eventually drop out of school. She has said that she gets around it by having someone dictate her scripts to her while she memorised her lines and she "writes" by dictating to someone else. 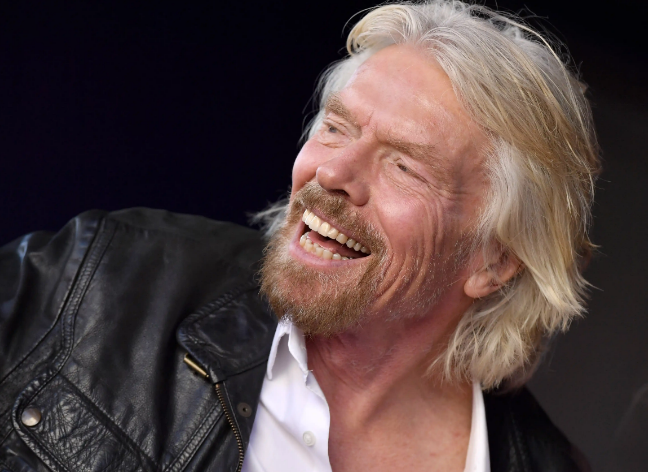 British Billionaire businessman and philanthropist Richard Branson is also among the people who were born with the disability known as dyslexia.

In his autobiography "Screw it, let's do it" he gives a detailed story of how dyslexia affected his life, including his very poor performance in school that made him pursue a career in business. As a result of his struggles, his headmaster told him that he would either end up in prison or become a millionaire. Luckily, he succeeded and went on to found Virgin Group and is one of the most successful men of today. 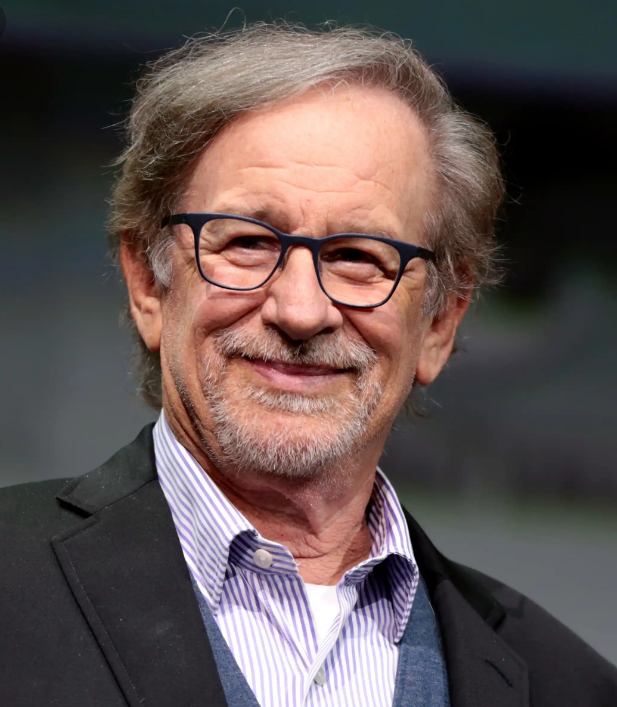 Popular film director, screenwriter and billionaire Steven Spielberg who is known to have directed blockbuster movies like "Jurassic Park", "The color purple", "Jaws" and "Raiders of the lost ark" also suffers from dyslexia.

He discovered that he had dyslexia as an adult in his 60s. He said the discovery acted like the last piece of a puzzle for him and explained why he had academic problems that led to bullying and his dropping out of school even though he was a talented individual.

Despite the condition, he still became a scriptwriter, although he admitted that reading is still very difficult for him as he said it takes him about 2 and half hours to read what a normal person would read in about an hour.

﻿In conclusion, there are a lot of people who have the same challenge faced by these celebrities, but their stories teach us that it is not enough reason to give up in life and that success is still very much possible. Additionally, even though the condition has no cure, there are ways to work around it and achieve the desired result. Thanks for reading!

8 Celebrities with seriously long names that will scare you Netflix series and movies to watch out for in 2020