By OmoyemeTara (self media writer) | 2 years ago 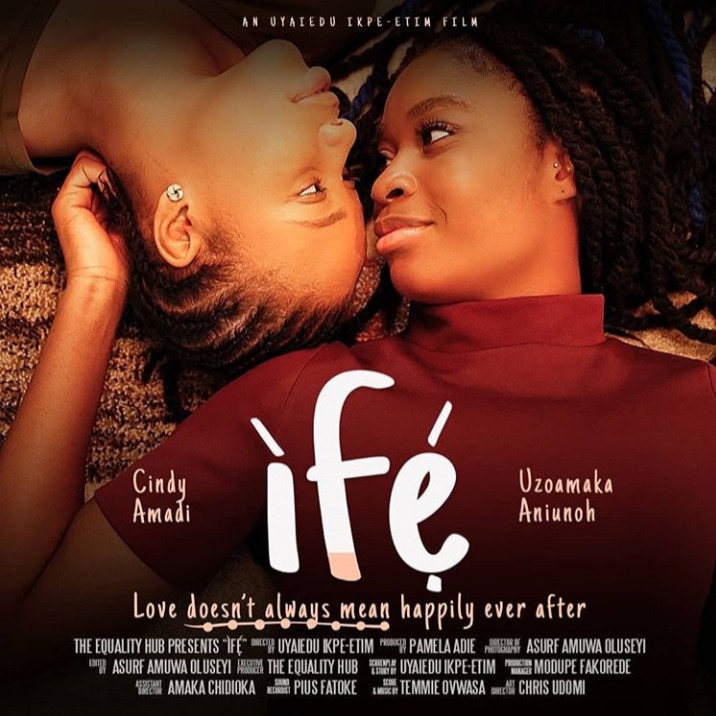 Quite a contentious conversation has brewed up on social media since the release of the trailer to "Ife", a lesbian-themed movie produced by an NGO called the Equality Hub.

The organisation actively campaigns and promotes movements to protect the rights of the LGBT community in Nigeria, particularly the female gender.

As a means of advancing their course, the Equality Hub had previously announced the impending release of "IfeTheMovie", attracting different comments on social media, especially from those speaking bodly against the development. 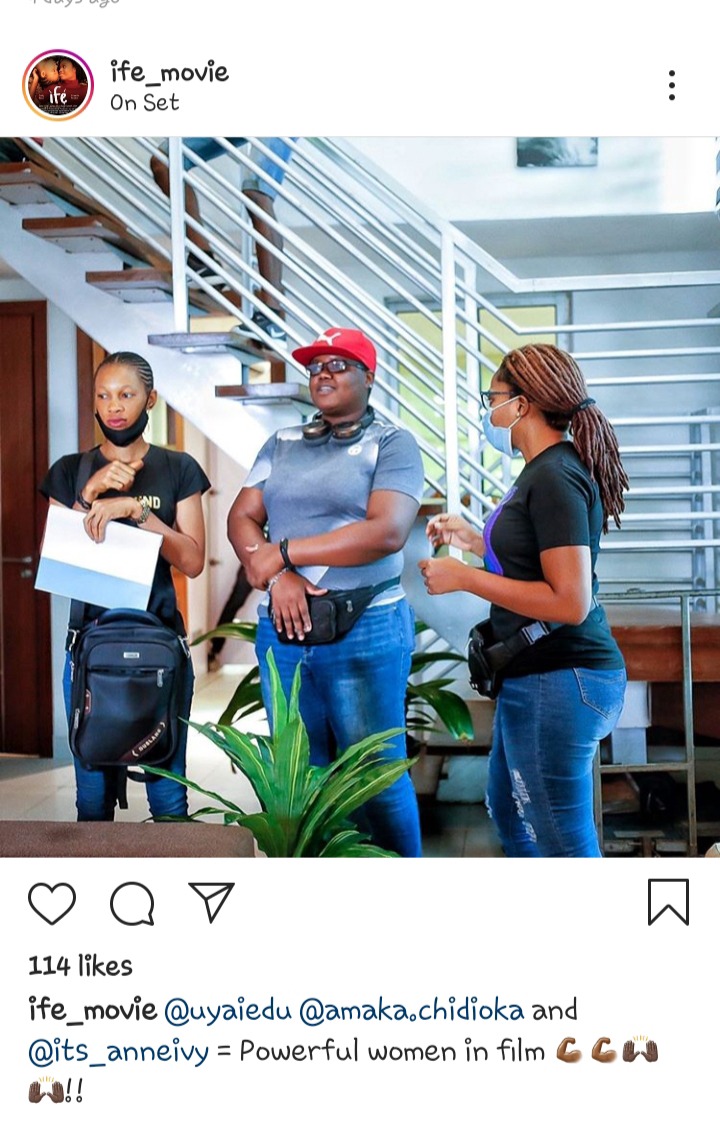 Despite the unfavourable review and also threats from the Nigerian Film and Video Censors Board, NFVCB, the NGO, yesterday, went ahead to release the movie's 86minute-long official trailer on Instagram. Reports state that the regulatory board will stop at no cost to track everyone involved and ensure that such content doesn't see the light of day because it is against the law of the country. 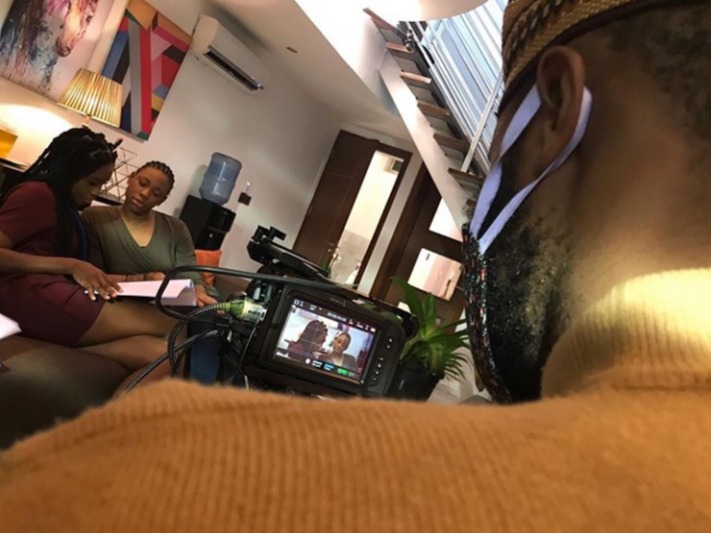 However, the movie producer, Pamela Addie, who is also the Executive Director of the LBQ organisation is leaving no stone unturned to ensure that the movie is accessed by it's target audience. Her aim is to increase visibility of the LBQ community in Nigeria and in extention, accelerate social acceptance. 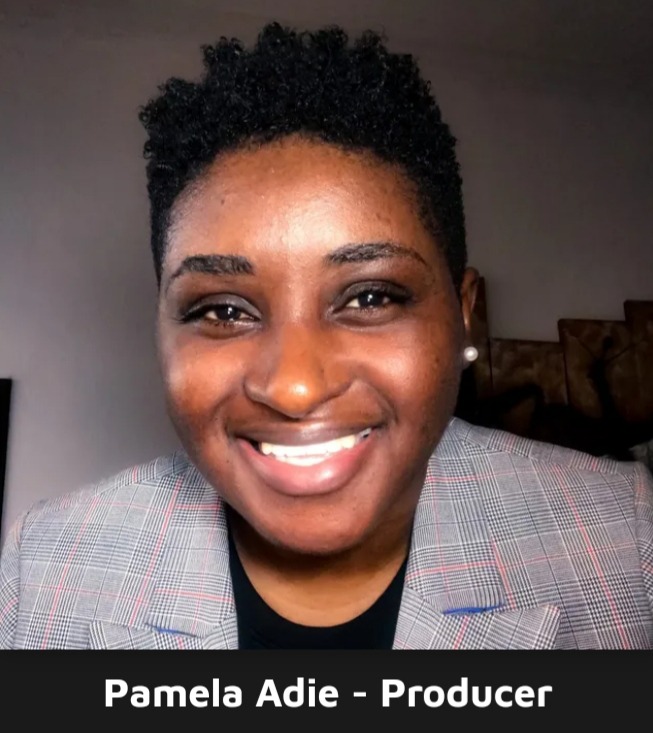 Lead actress in the said movie, Uzoamaka Aniunoh in an exclusive interview said she has always wanted to feature in a lesbian/queer film such as this one. "The biggest challenge will be the Nigerian audience and the hypocrisy that comes with how we view queer people", she said. 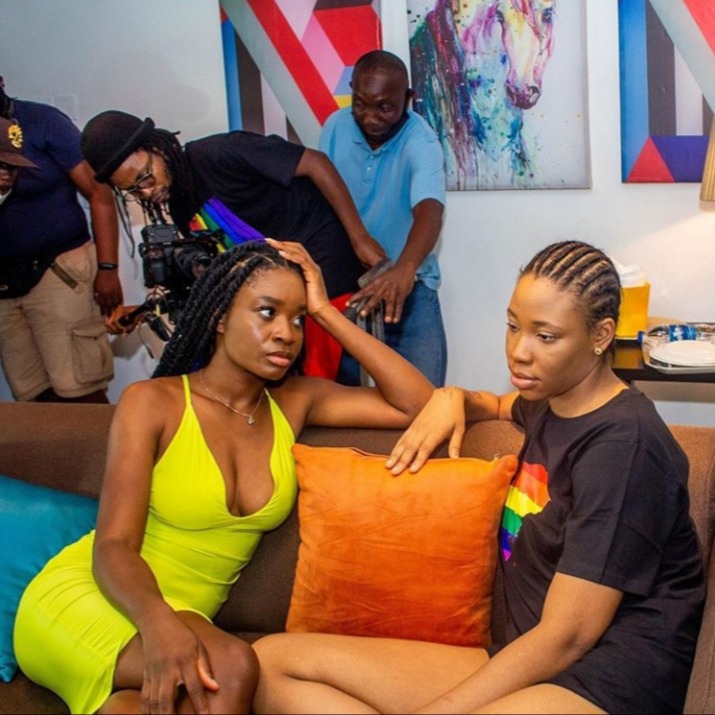 The movie, directed by Uyaiedu Ikpe-Etim has been largely rebuked by Nigerians far and wide. The crux of their criticism is that the young generation and the ones yet unborn would be exposed to the content think it is the right thing to do. 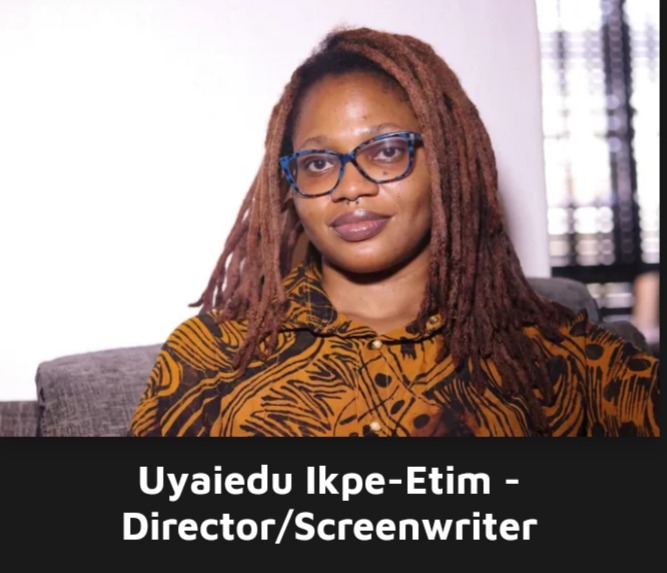 Others also similarly of the opinion that of the censora board allows this issue to be swept under the carpet, it would give others the leeway to also come up with similar LGBTQ- themed contents.

Clearly, this lifestyle is gradually gaining momentum in Africa, particularly in Nigeria where the law which stands against this practice is supposed to swiftly take its course.

What is your stand on this development?

Content created and supplied by: OmoyemeTara (via Opera News )