Cute Pictures of "Muyiwa Authentic", his Wife, his 5 Children and Other Nollywood Celebrities

Versatile and super talented Nollywood Actor Muyiwa Ademola widely known by fans as Muyiwa Authentic is a movie producer, an actor, brand ambassador and a social media influencer. He is an indigene of Abeokuta, Southwestern Nigeria. 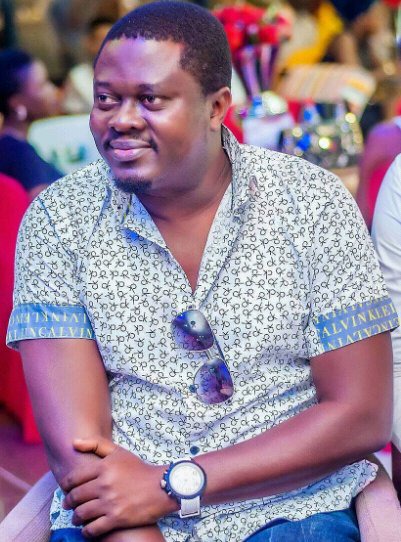 Muyiwa Authentic was born in Abeokuta, Ogun State capital on 26 January 1971. He had his Secondary education at St. David’s High School at Molete, Ibadan where he obtained the West Africa Secondary School Certificate after which he proceeded to the University of Ibadan to study Adult Education. He graduated and obtained a Bachelor of Education degree in Adult education 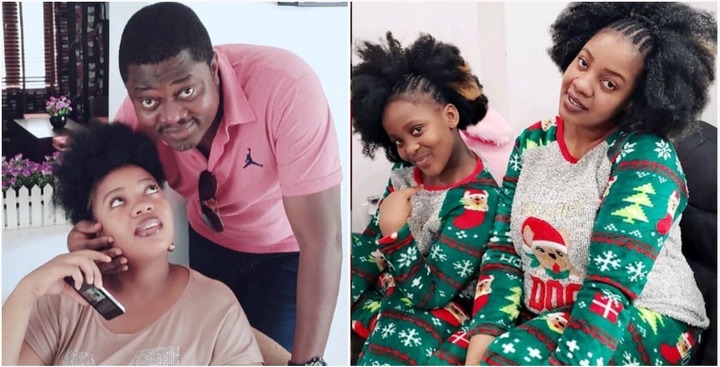 The Actor's career in the movie industry started in the year 199 through the assistance Charles Olumo, popularly known as Àgbákò. During this period, the latter Muyiwa Ademola met in his hometown, was settled and living in Abeokuta. 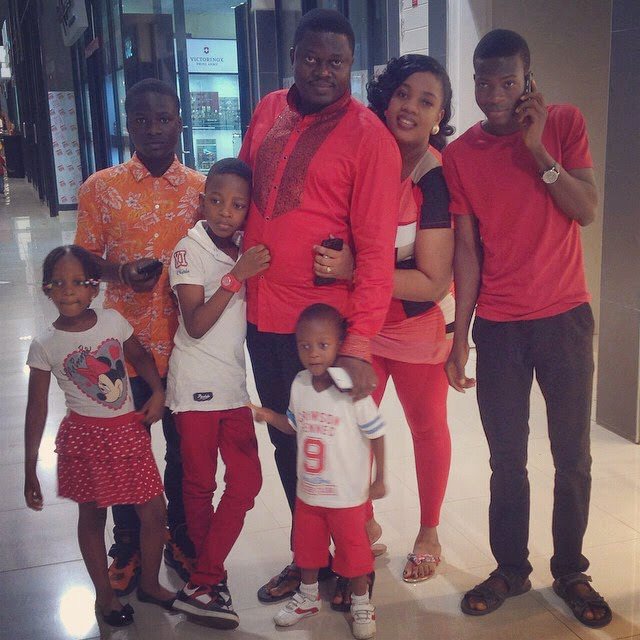 Soon thereafter, he met called S.I Ola who was a movie director during this period. Ola helped him and taught him acting and movie production. He soon began his acting career fully in 1991 and in 1995, he produced his first ever written script into a movie which he titled Àṣìṣe (Mistake). 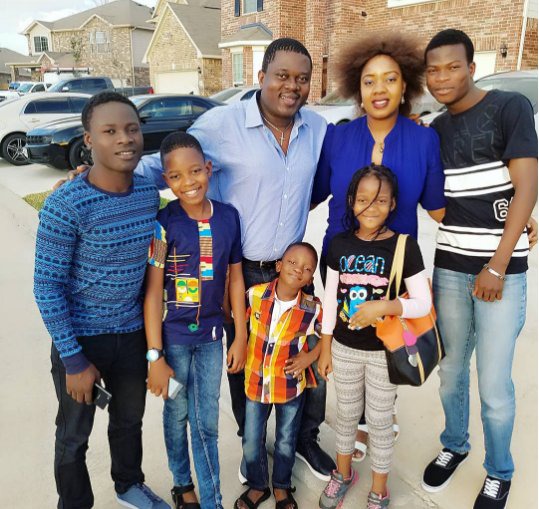 Eversince this period, he has produced, featured and directed numerous movies both in English and Yoruba. He is also the founder and CEO of Authentic drama school. A movie school saddled with the responsibility of training passionate individuals who have passion for acting. 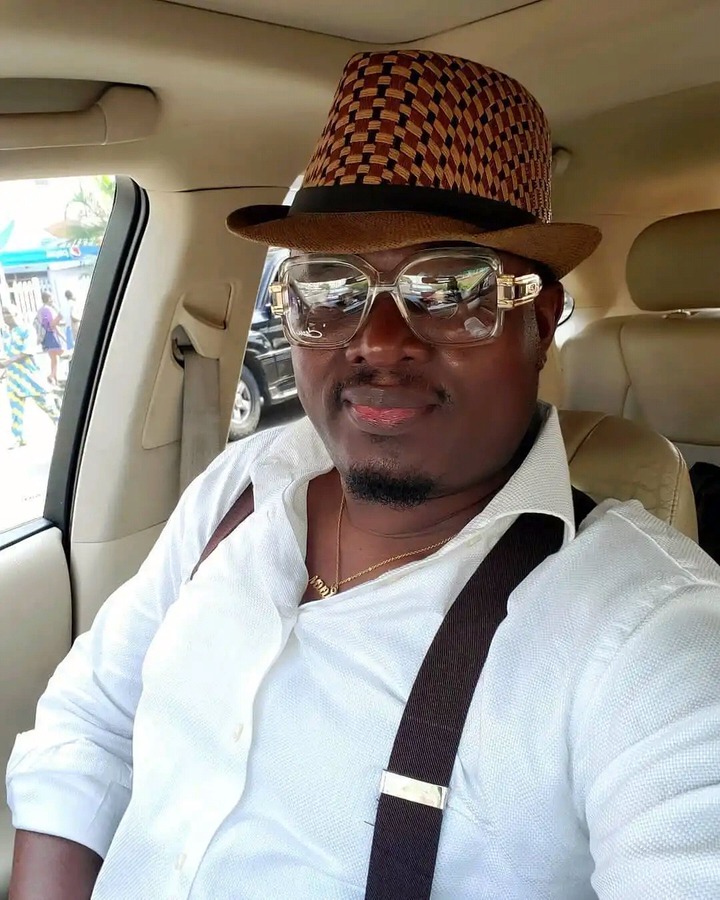 On January 2013, Ademola was reported to have been involved in a fatal accident, which almost resulted in his death. Glory be to God he survived it.

Muyiwa got married to "Omolara" and the couple is blessed with 3 wonderful children. Altogether, his children are 5 because he had 2 from previous lovers.

CheckOut some cute photos of Mr Authentic and other celebrities in the film Industry. 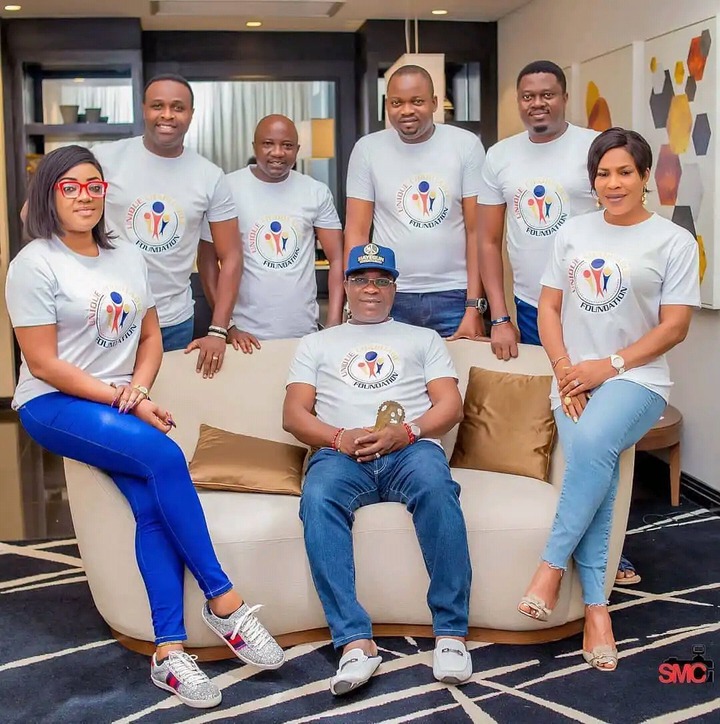 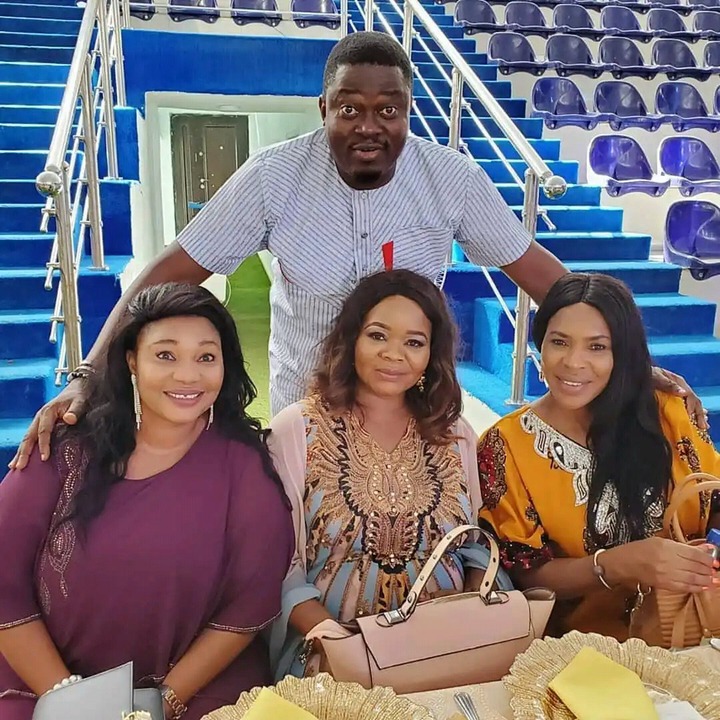 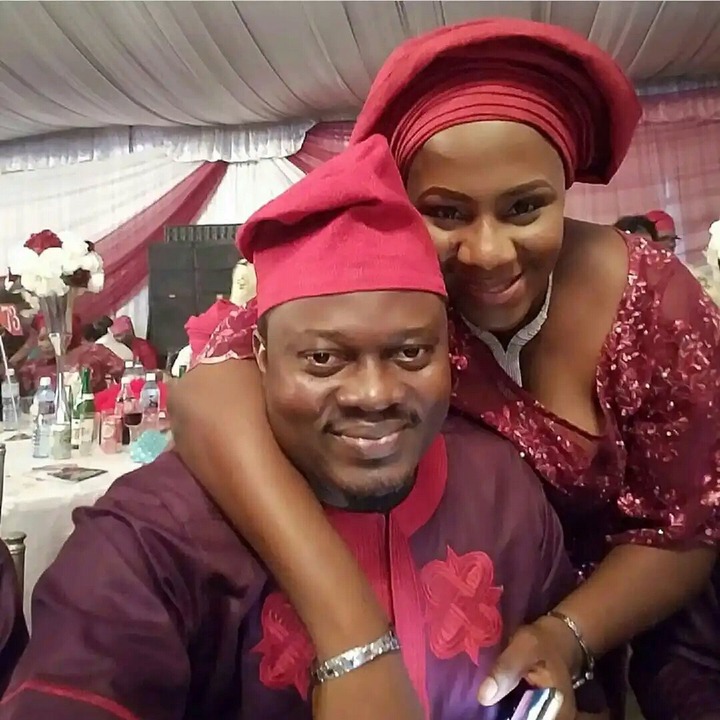 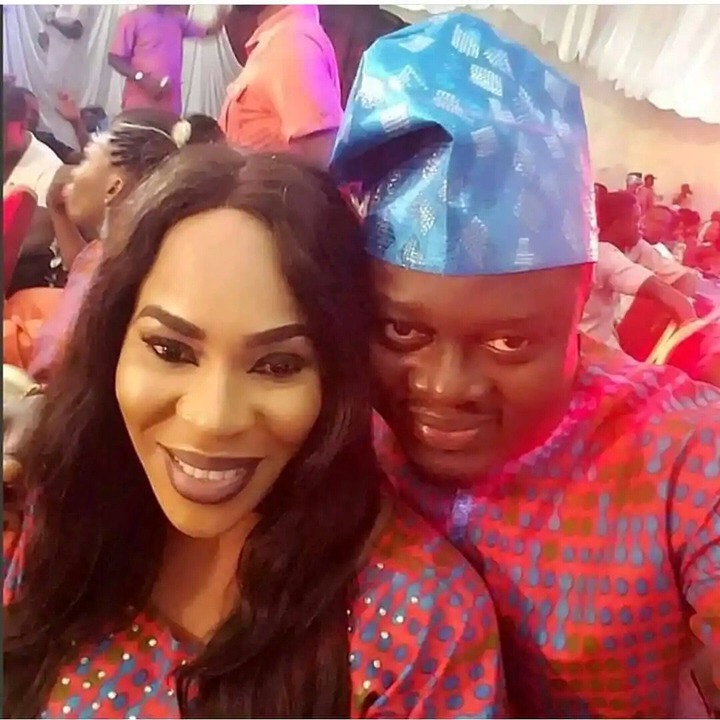 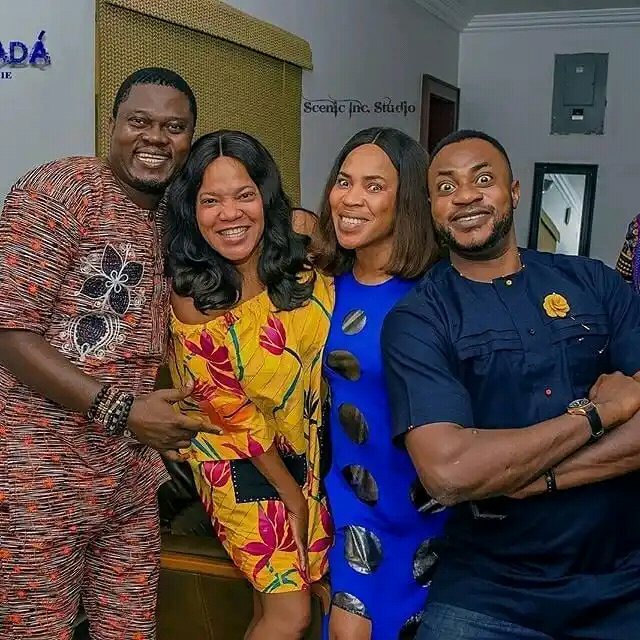 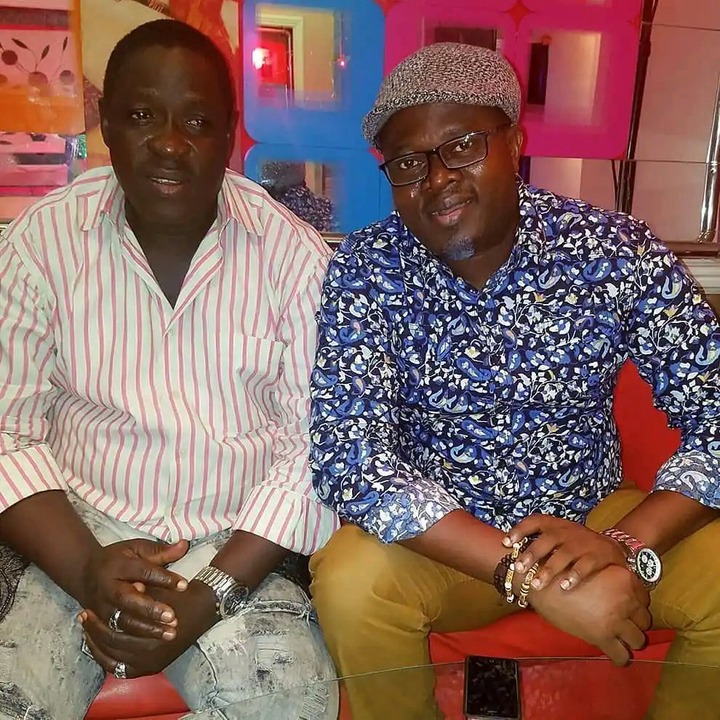 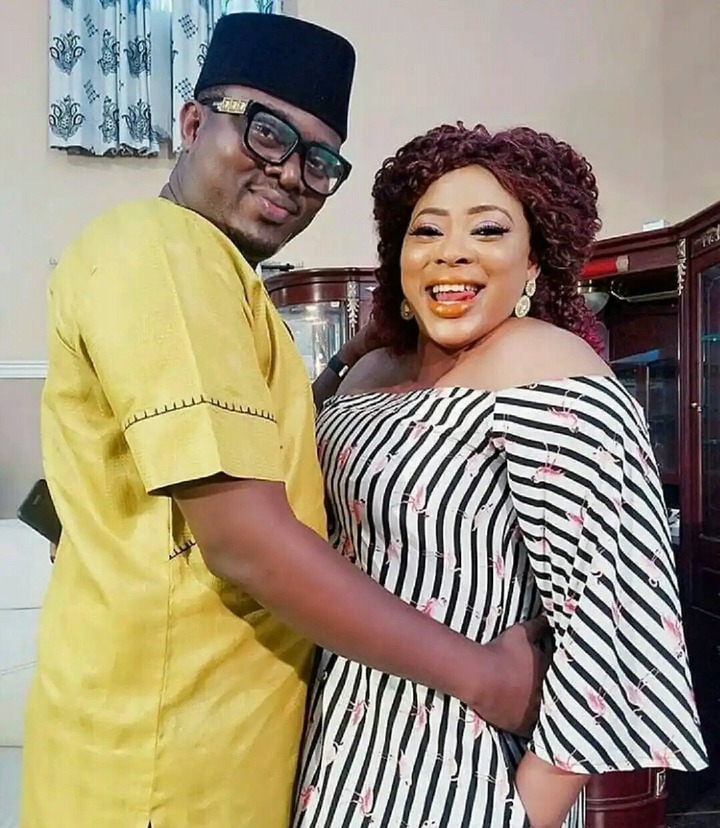 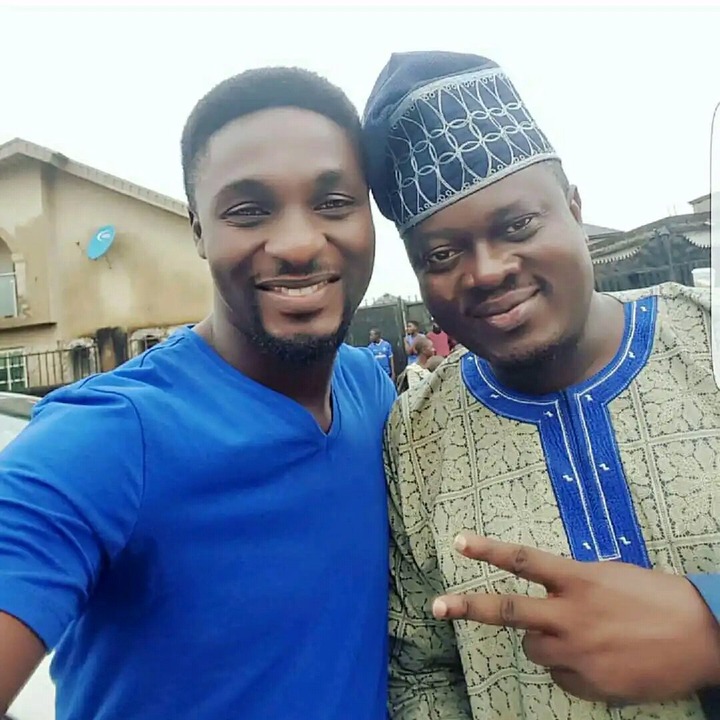 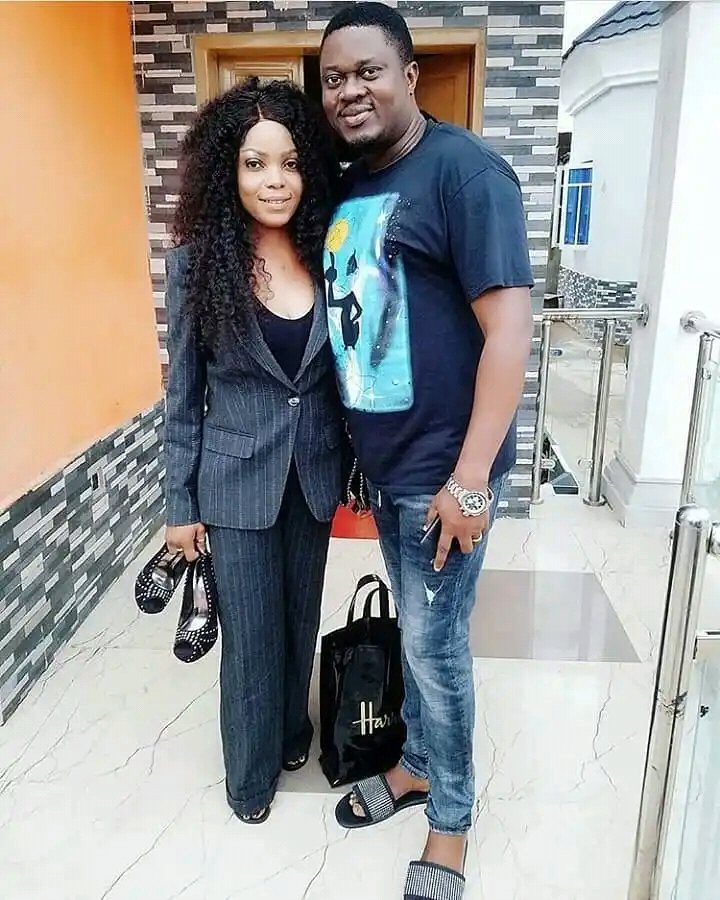 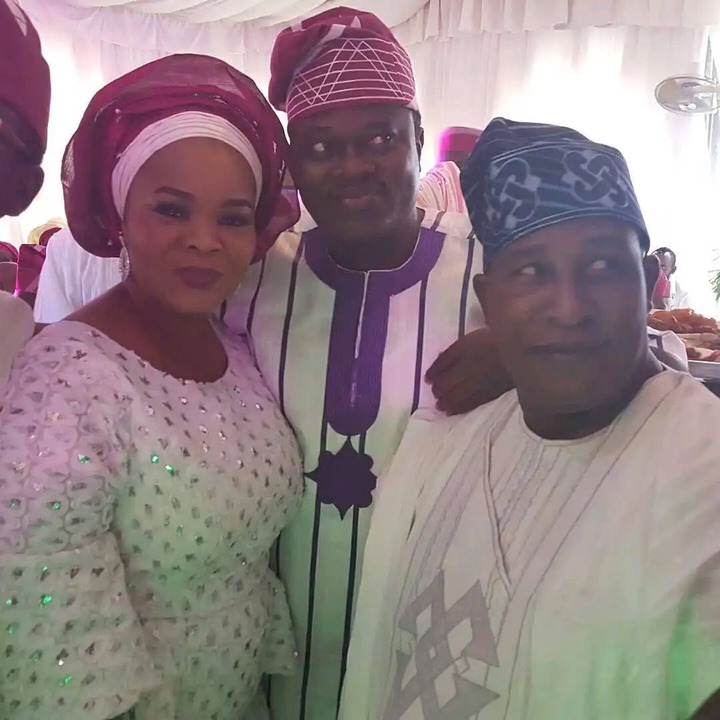 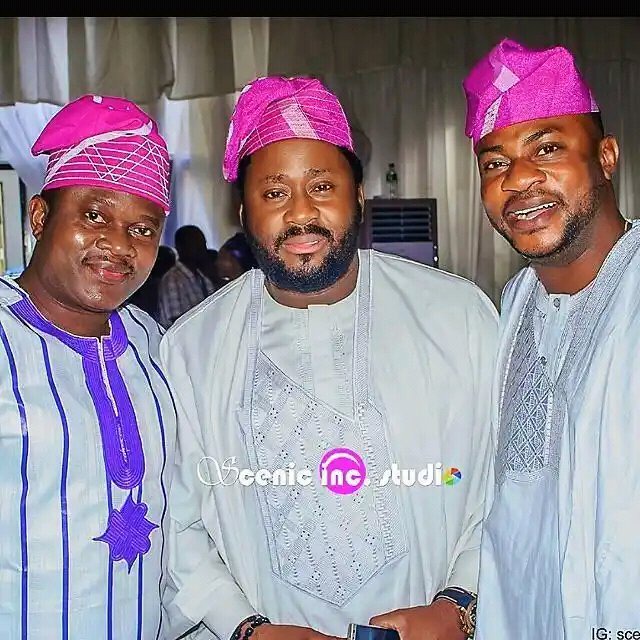 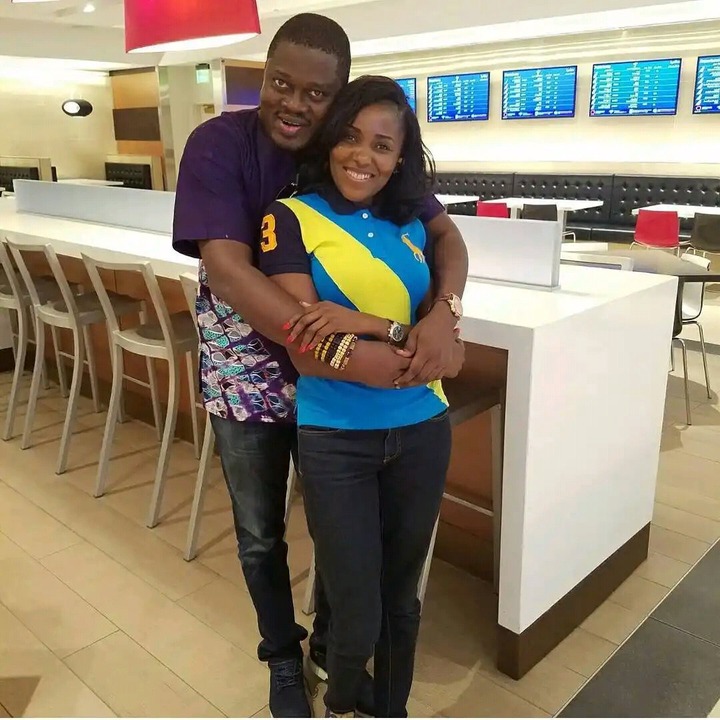 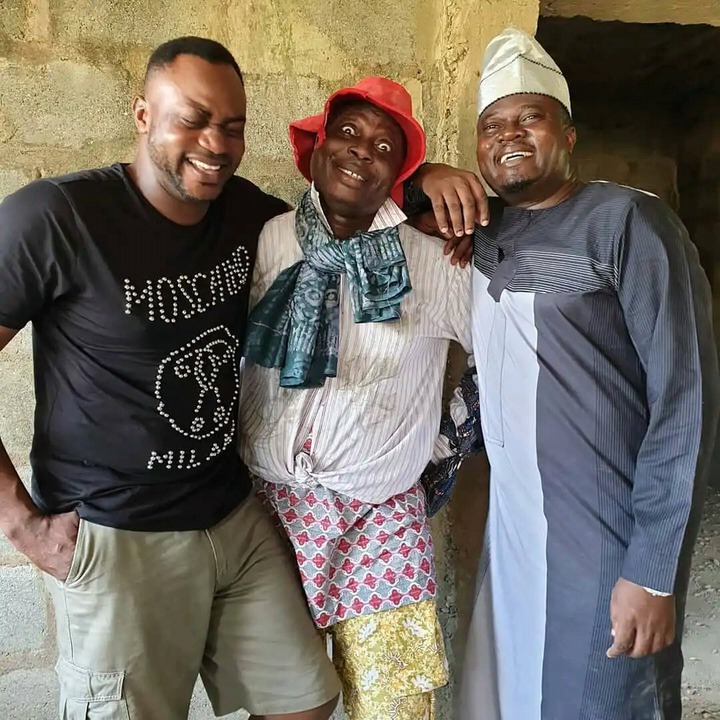 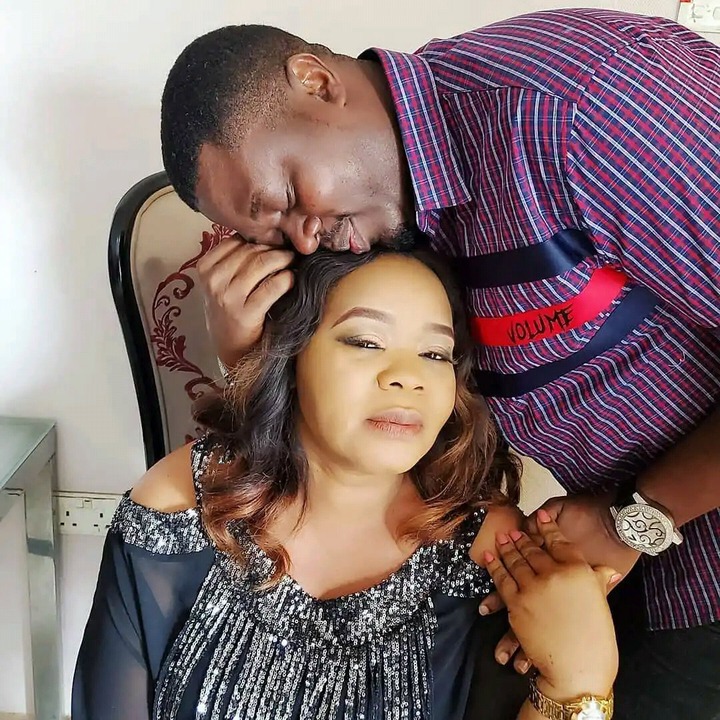 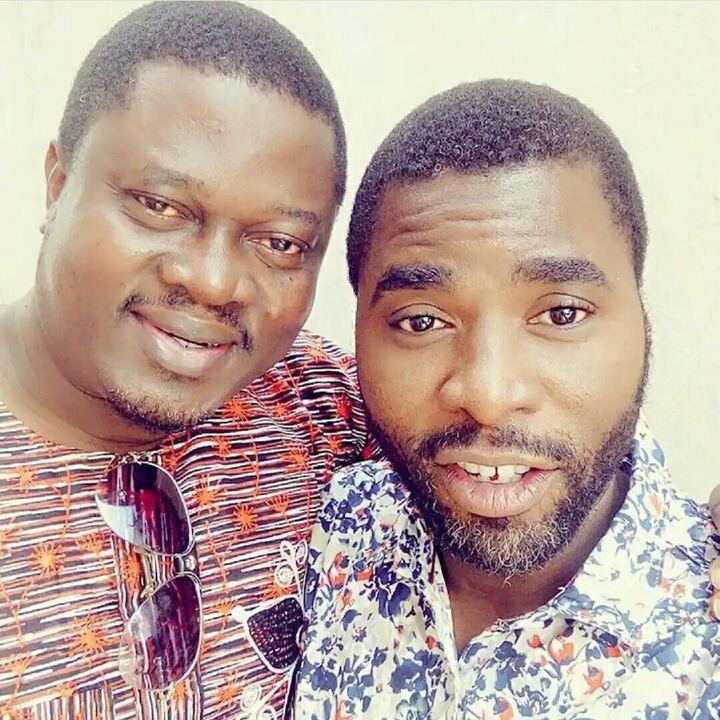 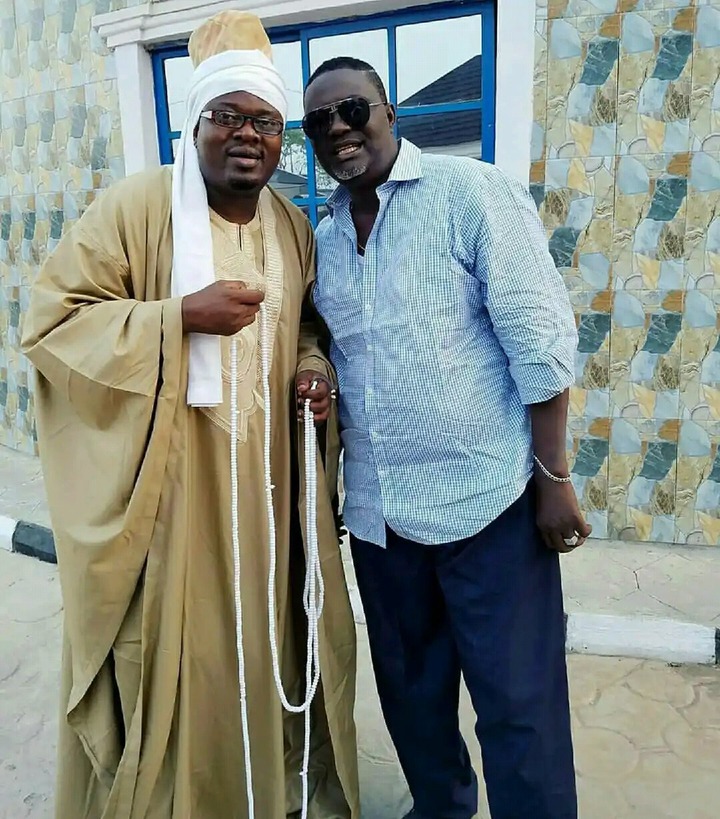 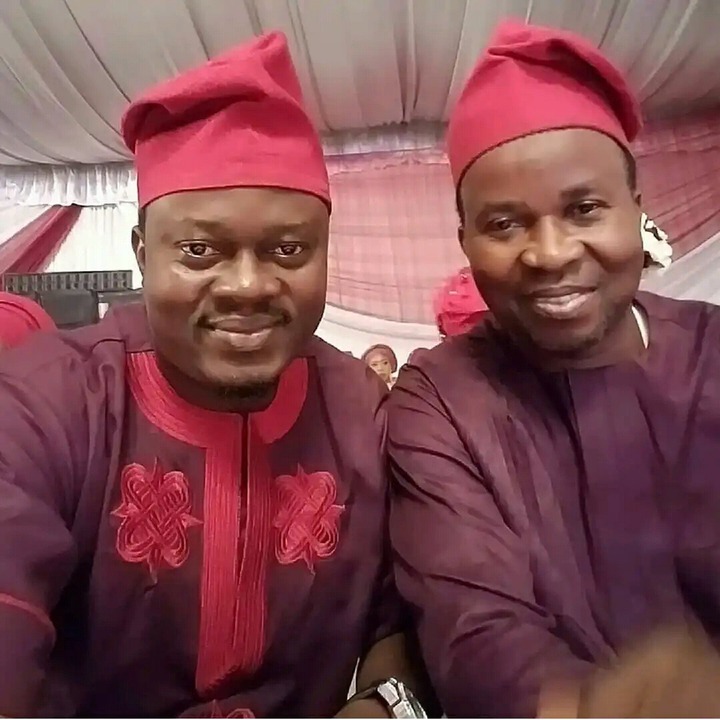 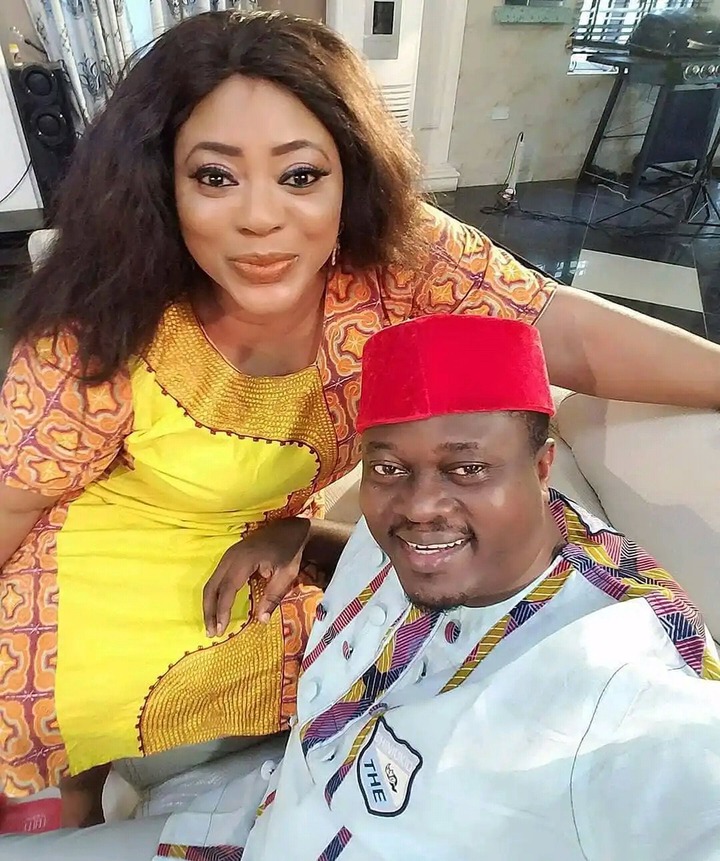 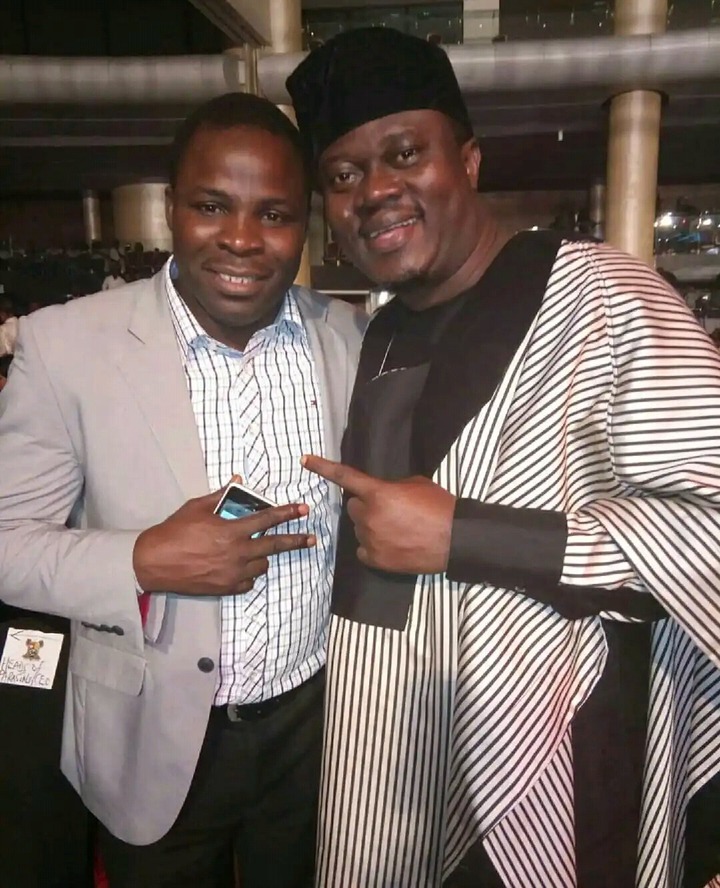 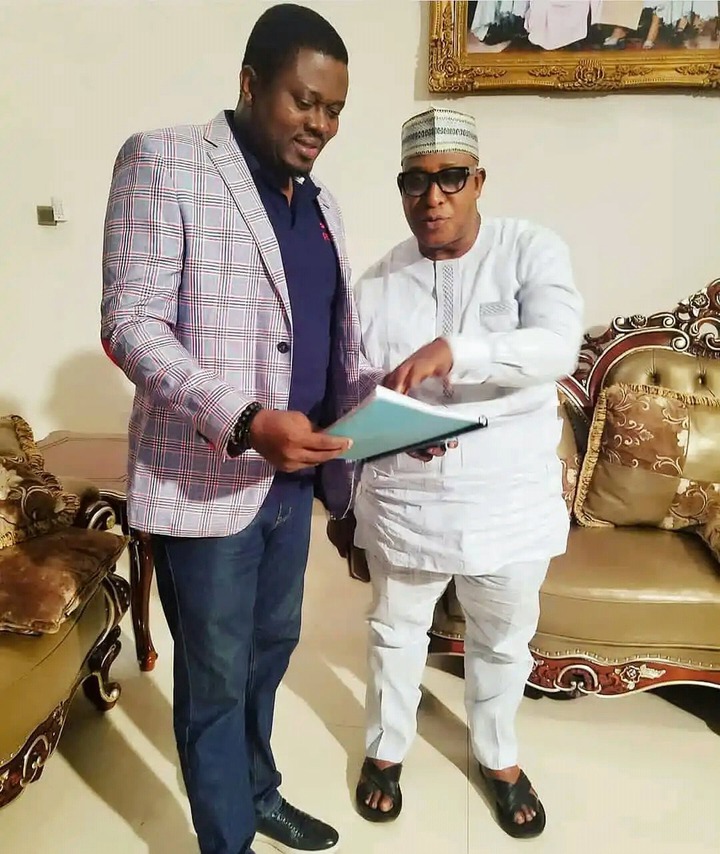 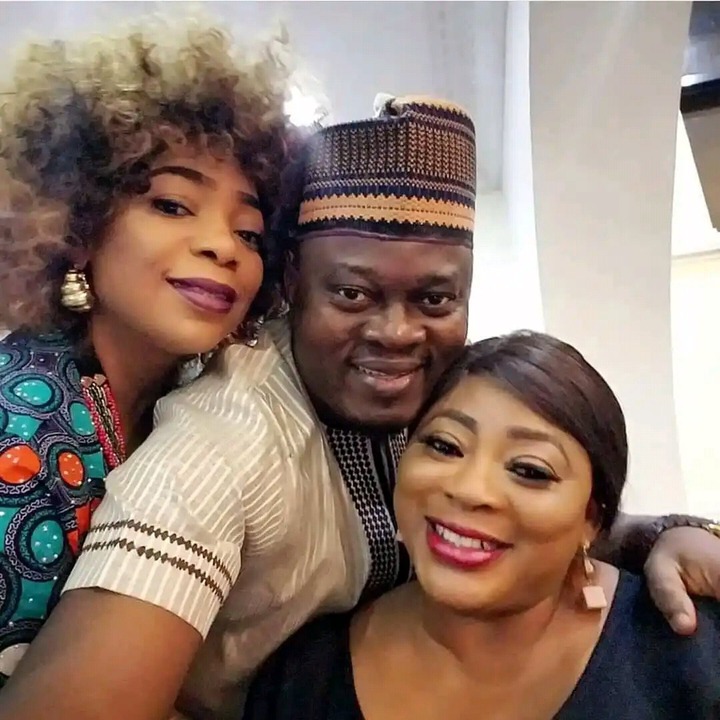 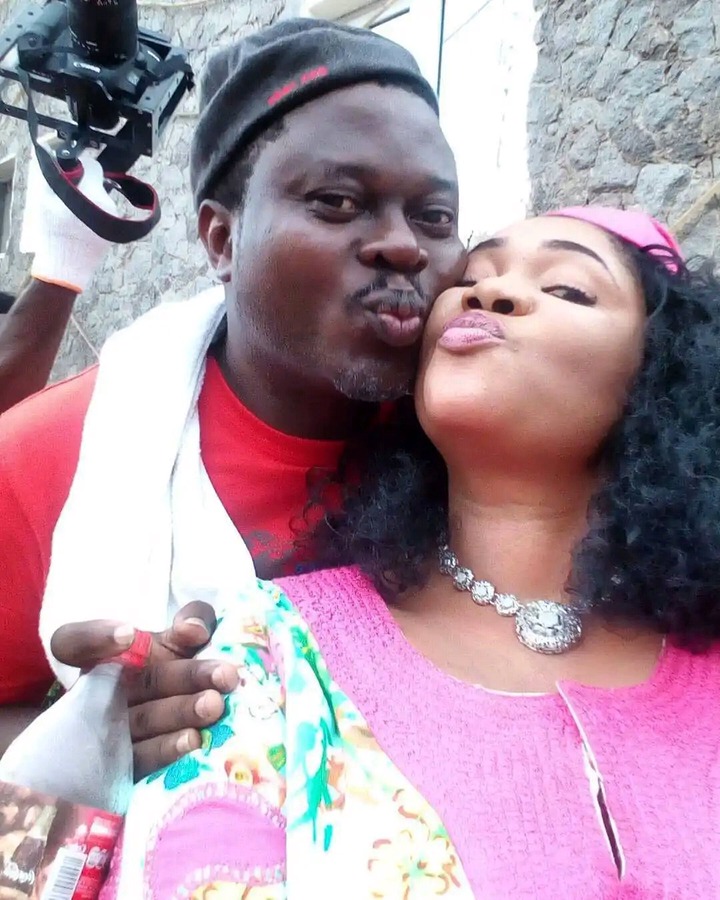 Which of his movies is your favorite and Which of these photos do you like the most?