Who Is Richer Between Cristiano Rolando and Femi Otedola?

By Bleedingpen (self media writer) | 3 years ago

Femi Otedola is a big-time investor acquiring properties all over the world. He was born on the 4th of November, 1962 to Michael Otedola. His father was a one-time Lagos State Governor who served from 1992 to 1993. Femi Otedola is one of the few multi-millionaires in Nigeria that can be categorized as being a self-made business mogul, with no huge inheritance or known government support.

Ronaldo was the first Portuguese player to sign a one year contract of $12.24 million with Manchester United. He earns about $40 million from endorsements. He began playing soccer at the age of eight and at the age of 15 he was diagnosed with a racing heart which almost forced him to stop playing soccer forever. Soon, he was able to put his playing career back on track. He was the highest paid athlete in 2017. Cristiano was born on February 5th, 1985 in Funchal Madeira, Portugal. His father José Dinis Aveiro was a gardener and his mother Maria Dolores dos Santos Aveiro was a cook.

Femi Otedola is the chairman of Forte Oil and has over 500 gas stations across Nigeria. It is difficult to ascertain his actual net worth as he has investments in different businesses. Femi otedola is worth little above $550 million

Ronaldo is one of the most followed athletes on social media with 322 million followers: 129 million on Instagram, 122 million on Facebook, and close to 74 million on Twitter. He has a lifetime contract with Nike Inc. Worth reportedly around $1 billion. He owns a Maserati, Lamborghini, and Bugatti among other luxury cars. He has his own clothing line called CR7 and hotels. The star is worth about $450 million. 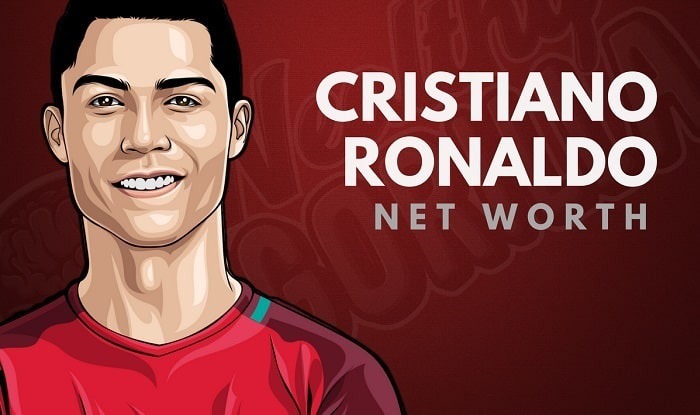