Meet Bruce Lee's Daughter Who Is Also A Martial Artist And Actress Like Her Father.

For many that grew up in the 90s and early 2000s, the name Bruce Lee is a familiar one and it gives some sort of excitement as many knew and others assumed him to be this great Chinese kungfu fighter that acts in movies. Some thought of him as a very muscular man that eventually died as a result of his big muscles. 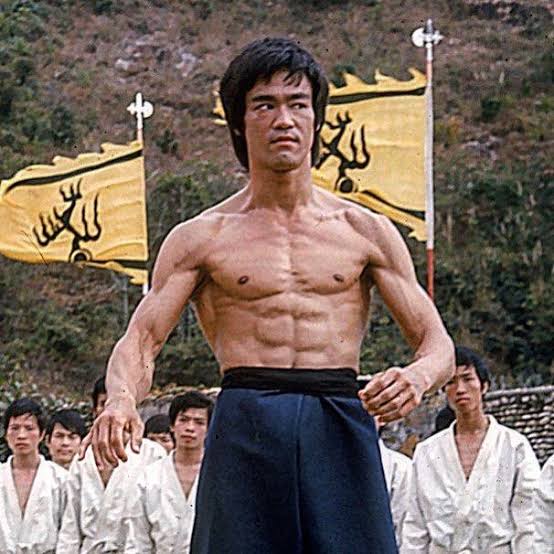 But was this true about him?

Bruce Lee was a Hong Kong American actor, director, martial artist, martial arts instructor and philosopher. He has been credited for helping to change how Asian were presented in American movies. 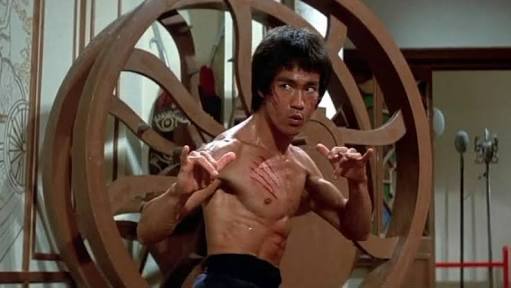 He got married to Linda Emery Lee and they had 2 children together: Brandon and Shannon Lee. 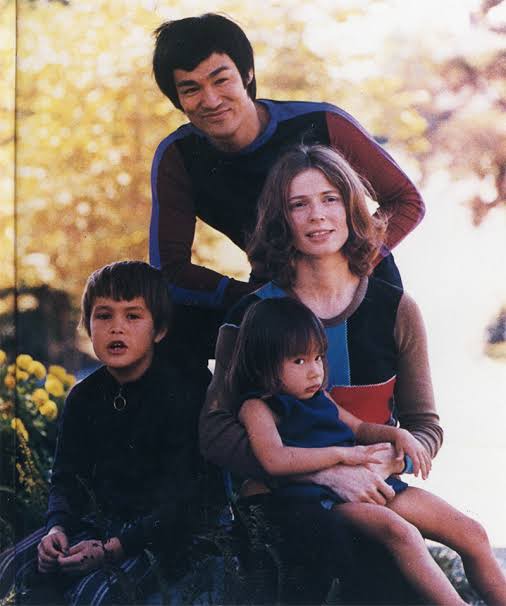 Brandon Lee, the eldest died in his 20s while shooting a movie living Shannon to be the only surviving child of the legend. 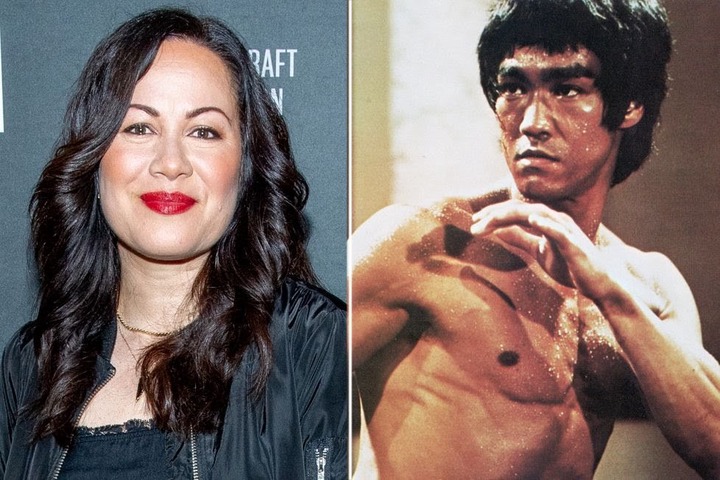 During an interview, she claimed her father died when she was just 4 years and she explained how she survived without her father. 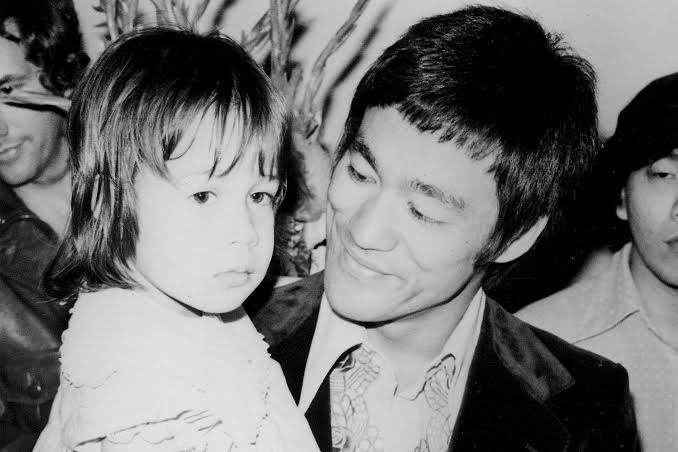 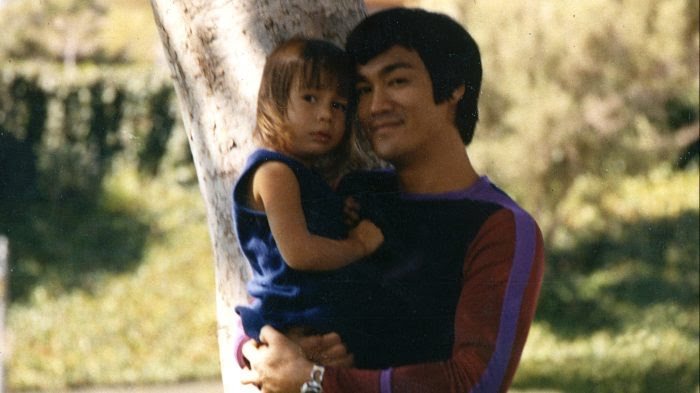 Here's the link to the interview:(https://theundefeated.com/features/bruce-lee-shannon-lee-legacy-how-their-family-dealt-with-racism/)

In her youth Shannon studied Jeet Kune Do, with her father's disciple Richard Bustillo, but did not study it seriously until the late 1990s. 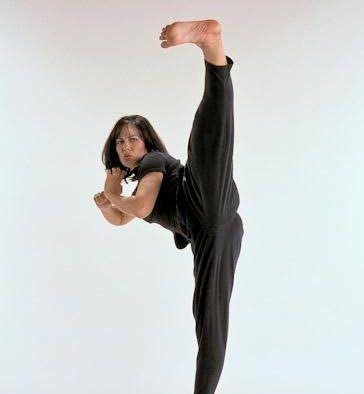 In 1993, Shannon returned to Los Angeles to pursue an acting career.

Some of her movie credits and appearances include: "Dragon: The Bruce Lee Story, WMAC Masters, High Voltage, Martial Law, Blade and Enter the Eagles". Shannon has also sang in concerts in Hong Kong, China and the US with renowned Cantonese singer Sam Hui. 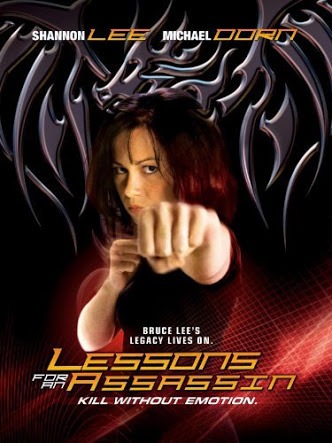 She is the producer of the Cinemax, HBO series : Warrior, which is based on her father's idea and she claimed has been helping her to tell her father story. 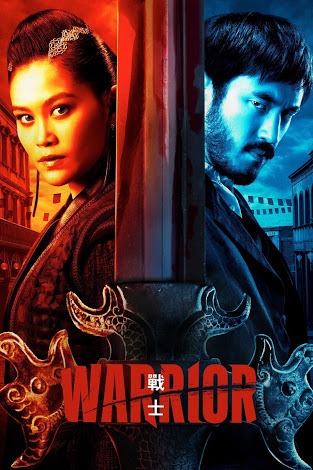 Here's a link to the article on her TV series Warrior:(https://www.scmp.com/magazines/post-magazine/arts-music/article/3104653/why-bruce-lees-daughter-shannon-telling-story)

Currently, Shannon is the proud mother of daughter, Wren, the CEO of the Bruce Lee Family Companies and Chairperson of the Board of Directors for the Bruce Lee Foundation . 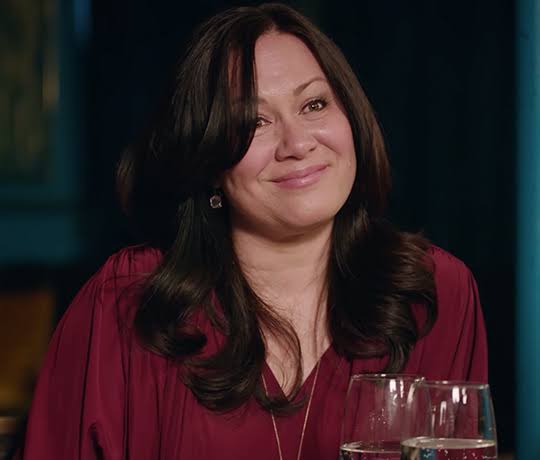 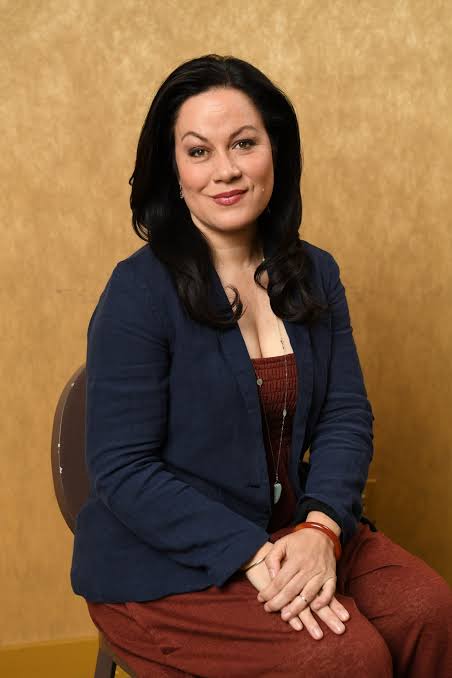 Will she end up being a legend like her father ?

Content created and supplied by: Leumas444 (via Opera News )