We all love watching the comedy skits of Mr Macaroni as his videos are very interesting and educative.

Mr Macaroni whose real name is Debo Adedayo was born into a family of 10. 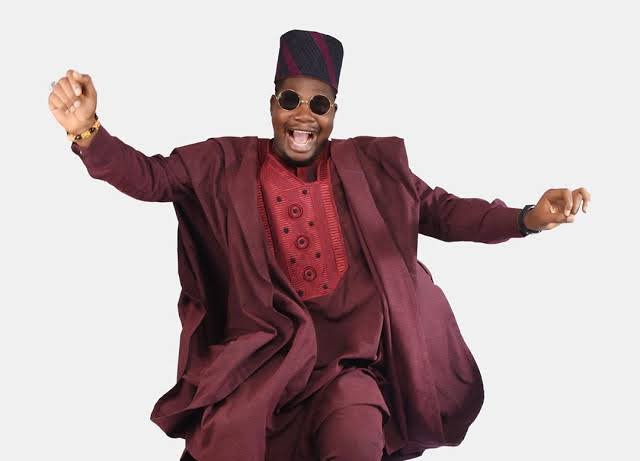 He is a popular Nigerian comedian and MC.

He went to Redeemers University to study Creative Arts.

Having attended 4 different universities between 2009 to 2019, Mr Macaroni eventually graduated and obtain his NYSC certificate on March 5, 2020.

He is well known for his usual slogans "You are doing well", "Fantabulous", and "Ooin". 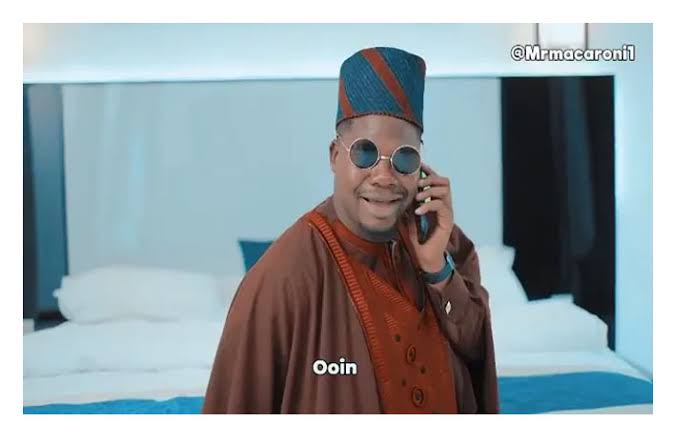 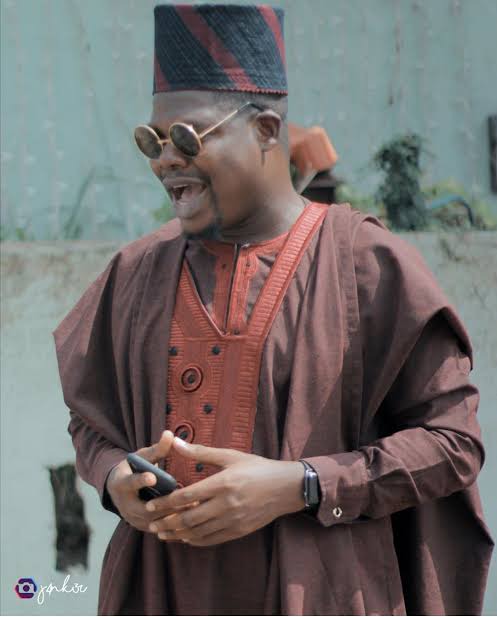 He is one of the fast rising Nigerian comedian that has gotten notable and prominent people to feature in his comedy skits.

Well, featuring a person in a video means they play a role in the production of the video.

A lot of Nigerians loved Mr Macaroni for featuring some notable people into his comedy skits as their appearance passed an educative and strong message to all watching the video. 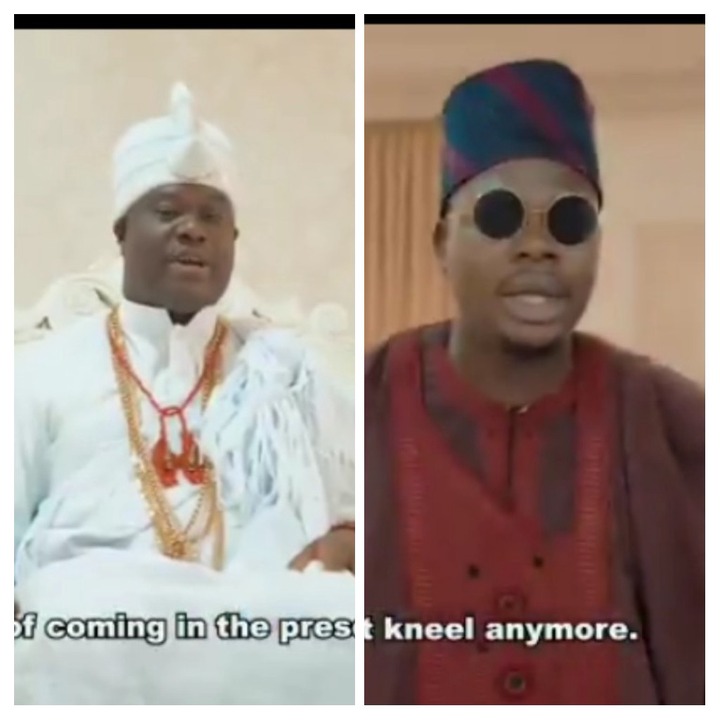 In this article, I will show you names of notable people that have been featured in Mr Macaroni's comedy skits.

Below are the names of the notable people featured in Mr Macaroni's comedy skits. 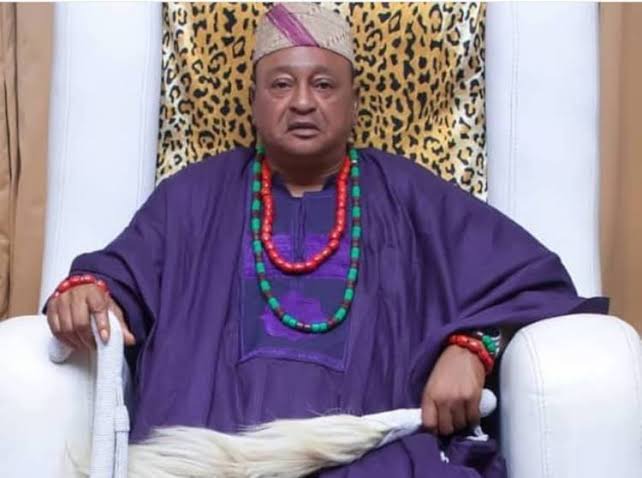 Jide Kosoko who was born on 12th January, 1954 is a Nigerian actor.

The actor appeared in the comedy skit by Mr Macaroni in style.

In the comedy skit, he was referred to as Zaddy and went into a tug of war with the Ooin master when he was introduced as a fiance by Motunde (Mr Macaroni's daughter).

Well, Mr Macaroni was shocked to see his daughter bring someone who was old enough to be her father as a fiance.

This comedy was really interesting. Watch the video. 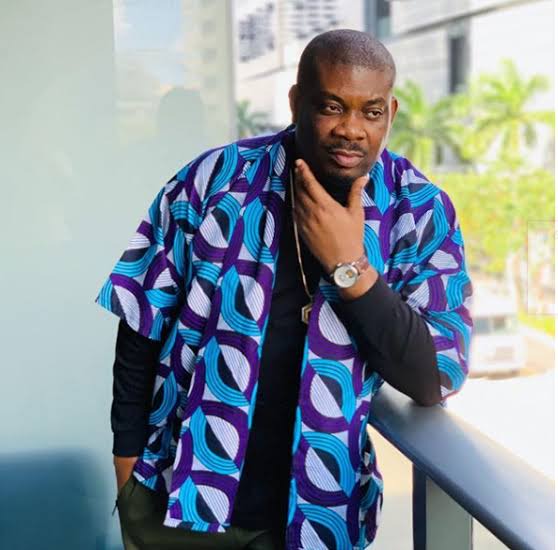 Don Jazzy whose real name is Michael Collins Ajereh was born in November, 1982.

He is a singer and owner of record label, Mavins Record.

In the comedy skit, Mr Macaroni's daughter, Motunde has been trying to get an appropriate suitor for her dad to approve.

In the video, Don Jazzy happened to be the prospective suitor. The comedy skit was quite impressive. Watch the video. 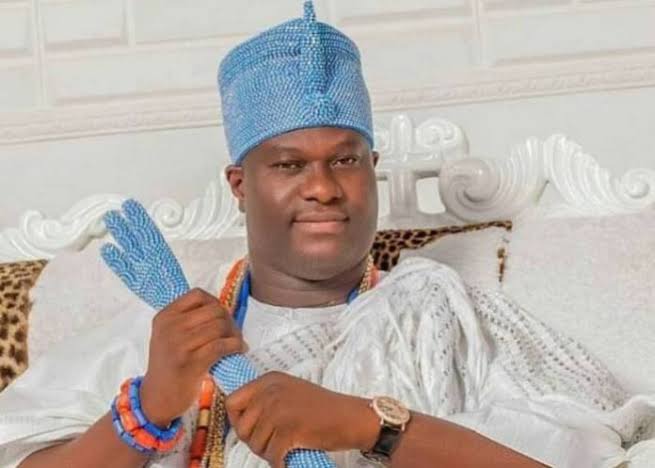 Ooni of Ife whose real name is Oba Adeyeye Enitan Ogunwusi is the traditional ruler of the Yoruba kingdom of Ile - Ife.

He went to The Polytechnic in Ibadan to study Accounting.

In the video, Ooni of Ife encouraged the Yoruba people to respect their elders by kneeling and prostrating.

He added that people do not talk in the presence of a king any how. Watch the video.

Mention the person you enjoyed in Mr Macaroni's comedy skit below.