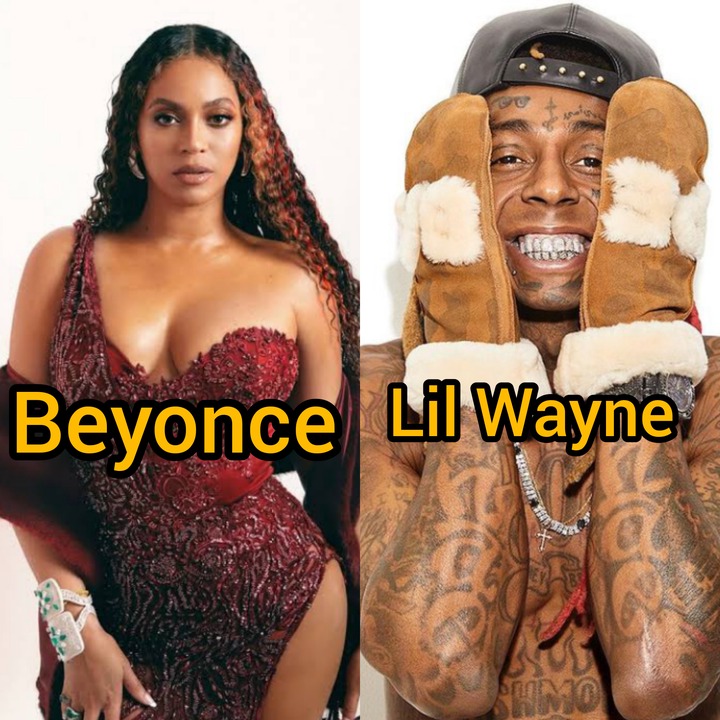 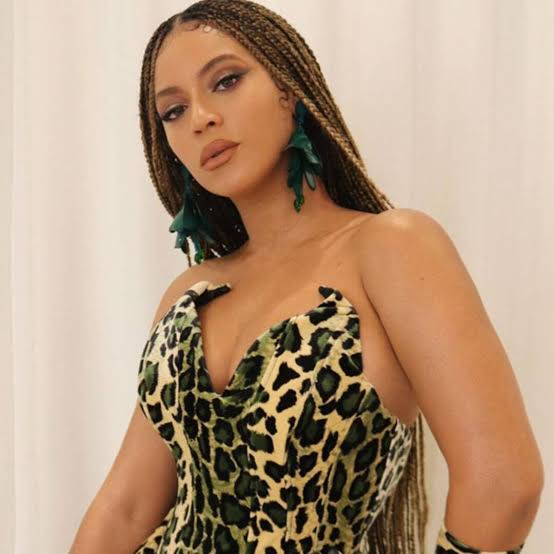 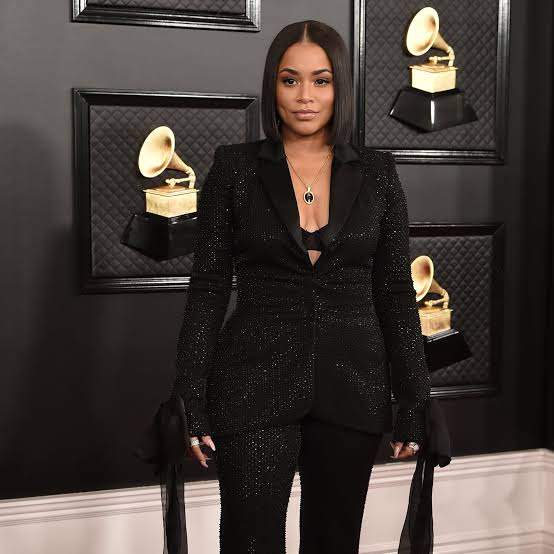 Multiple award-winning rapper, Dwayne Michael Carter Jr, disclosed in an interview that he is more Nigerian than American. The talented American rapper revealed in an interview with the "Drink Champ" show which airs on Revolf TV that his ancestry test shows that he is 53% Nigerian, which means he is an African descendant because he is also a Nigerian. 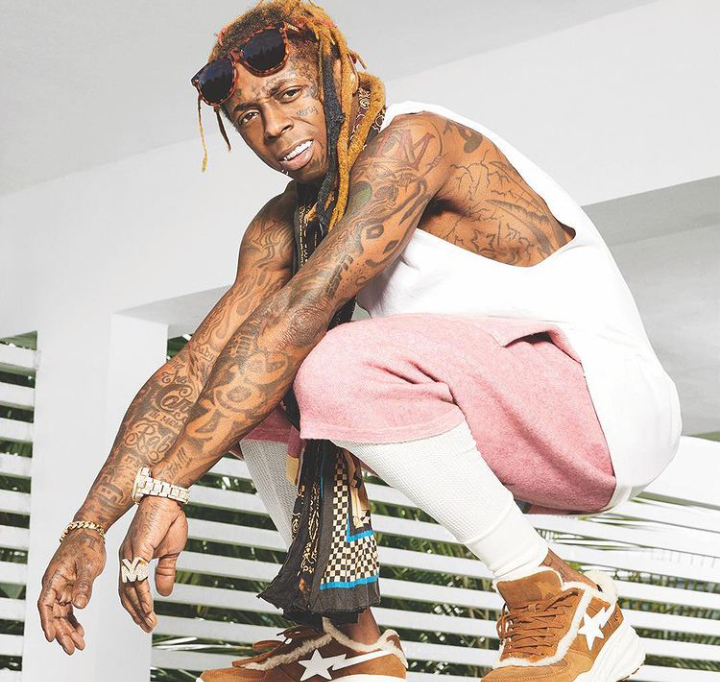 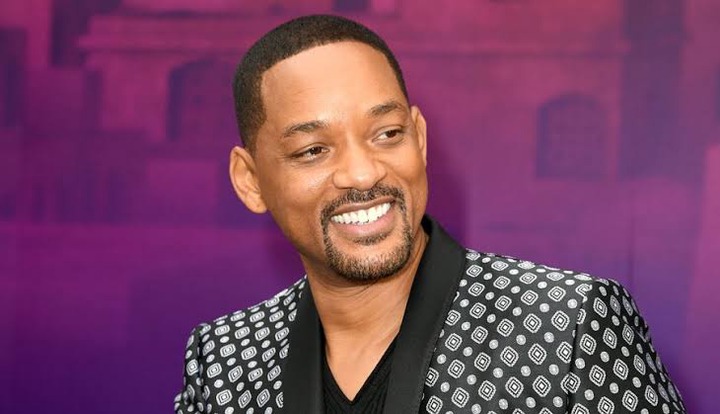 The 52-year-old singer and actress is also of African descent because she was born an African-American Venezuelan on her father's side, and an Irish American on her mother's side. The singer described herself in an interview as a light-skinned woman because she is biracial. 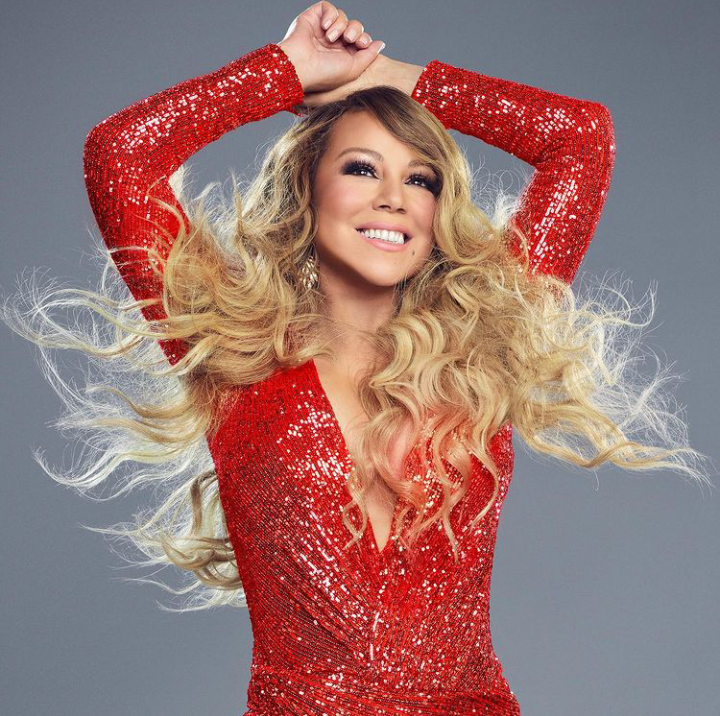