After Queen Elizabeth Who's Next? See The 4 Leading Successors to the Throne Of England!

By De-martinsFashion&BeautyWorld (self media writer) | 2 years ago

In the World today, there are certain countries that are well valued and respected by citizens of other countries and England is one of these sort after countries. Being on the coast of the European Union. United Kingdom as it implies as it covers the England, Scotland and Ireland including the Wales too.

UK Visa is also a very precious visa people also seek out for especially using it to break their new passport as it gives respect and dignity to the respective holder. 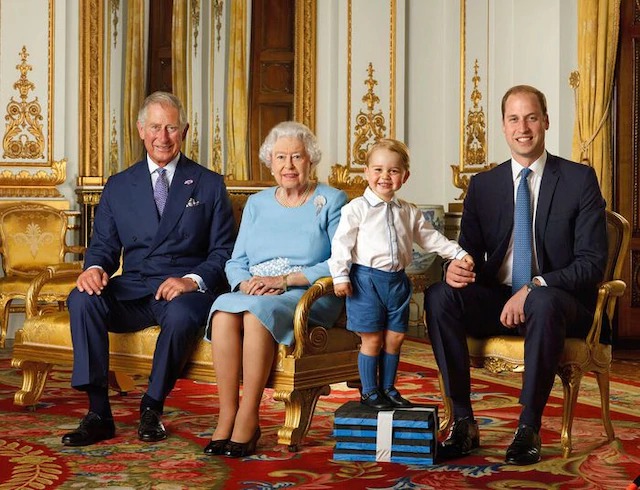 The United Kingdom is indeed among the common wealth countries which is undoubtedly ruled by a designated Monarch. 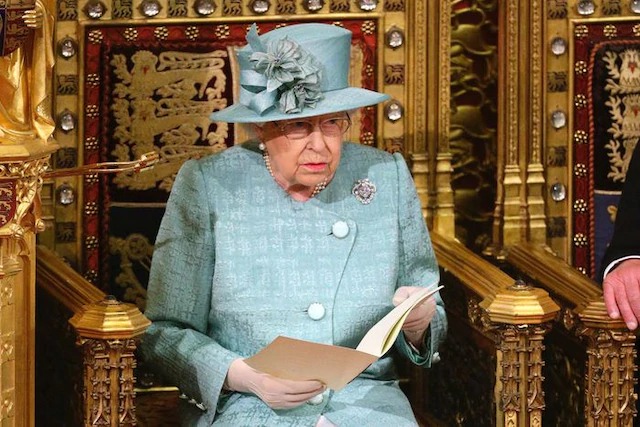 Queen Elizabeth is the sovereign who attained the throne of British in 1952.

Unarguably, she has four successors to the throne after her.

Queen Elizabeth was the eldest among the two daughters of her father King George VI which made her attain the throne in 1952 after the father's death since the uncle was not abdicated to the throne because he had no children despite that, Elizabeth ascended the throne before the uncle's death in 1972.

Meet the successors below! 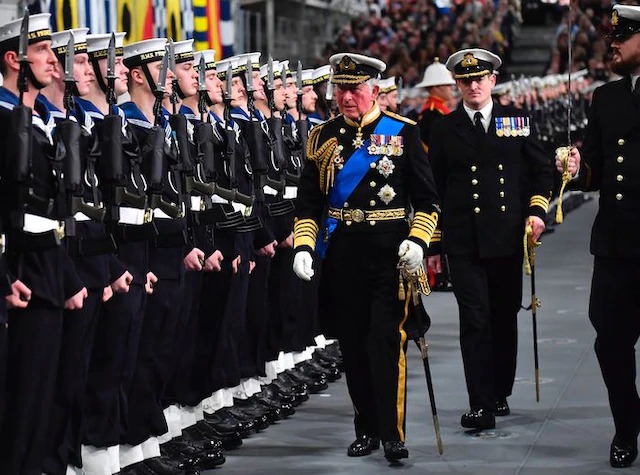 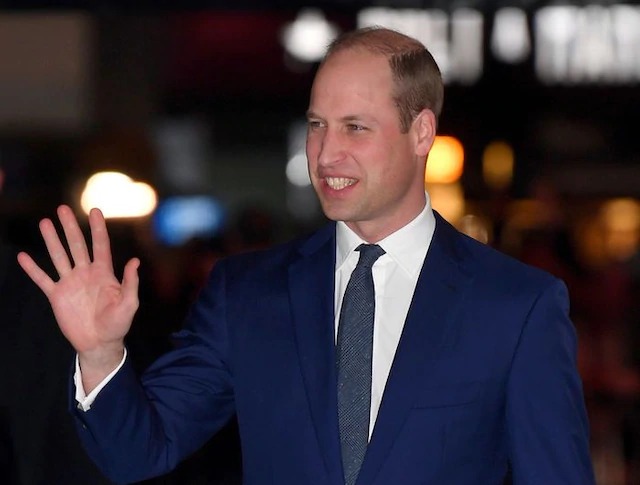 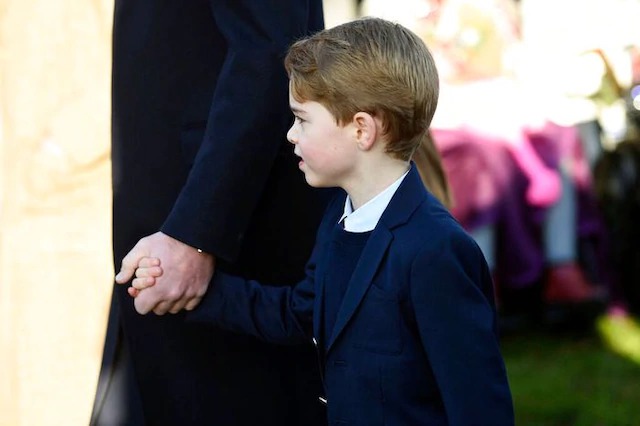 Here also, Prince George of Cambridge, the supposed eldest grandchild and grandson of Prince Charles who is the son of Prince Williams, the Duke of Cambridge. He was born in 2013. Regardless of his gender, he was the first child who was affected by the new rules of succession in UK. In a case where he grows and has kids, they children will have stronger bond to thr throne than that if his siblings. 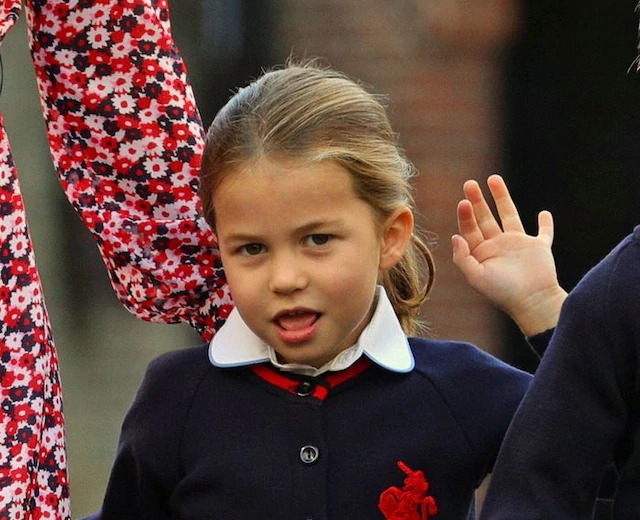 Meet Princess Charlotte of Cambridge. The supposed sister to Prince George who took after the name of the great grandfather who was king George VI, Queen Elizabeth's father. Charlotte is second child to Prince Williams, Duke of Cambridge.

Content created and supplied by: De-martinsFashion&BeautyWorld (via Opera News )