Meet Tom, The Man Behind The Voice Of Spongebob Squarepants.

By Beekayy (self media writer) | 2 years ago

Among the prominent animations and cartoons in the entertainment industry is Spongebob Squarepants. This comedy animation involves many funny and entertaining characters like Spongebob, Squidward, Patrick and Mr. Krabbs. Thomas James Kenny, who is popularly known as Tom Kenny, is the man who played as the voice of Spongebob. 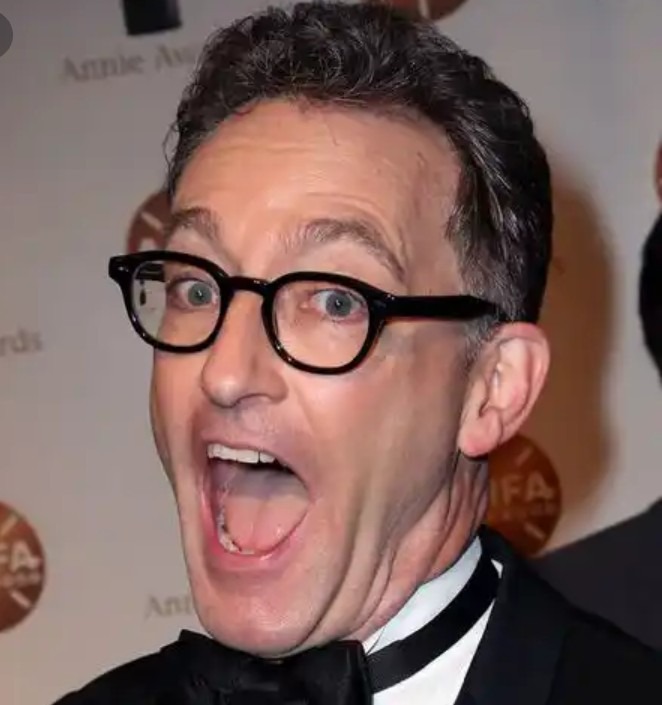 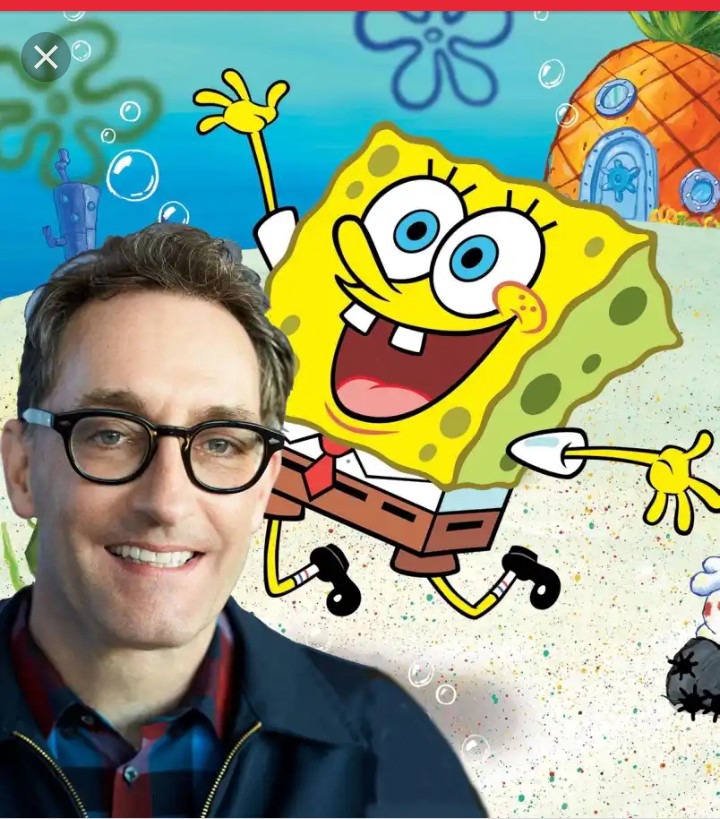 He is a 58-year-old man who started his voice acting and comedy career in 1989 when he played a role in the movie, How I Got Into College. He has starred in many high rated movies including Shakes the Clown, Goosebumps, Dr. Dolittle, Antman, Winnie the Pooh and Batman. 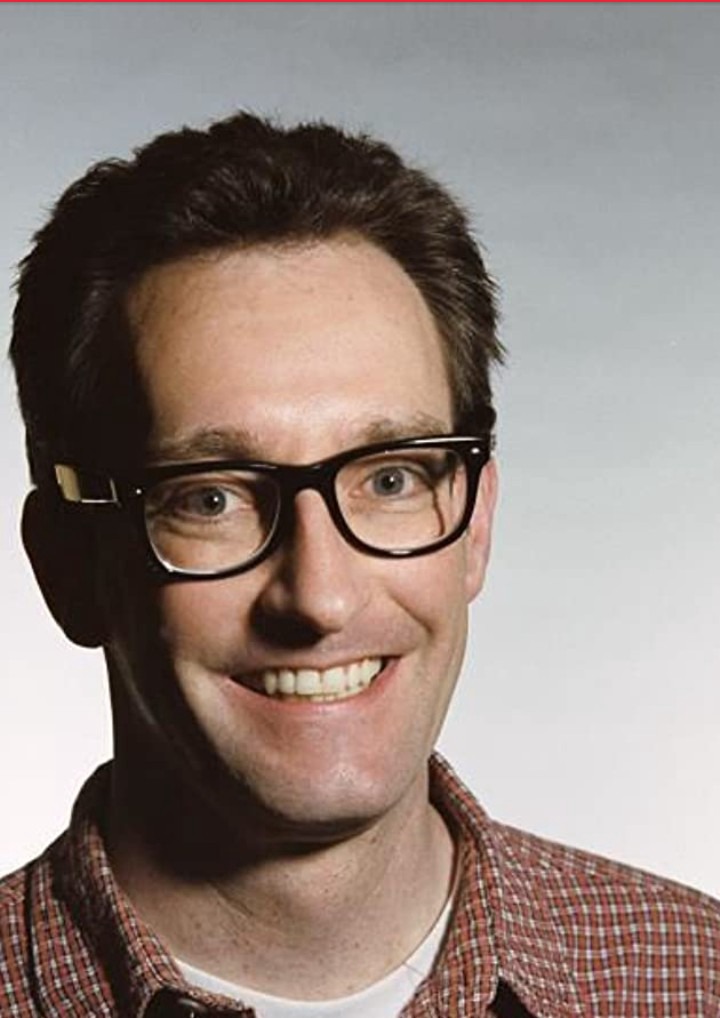 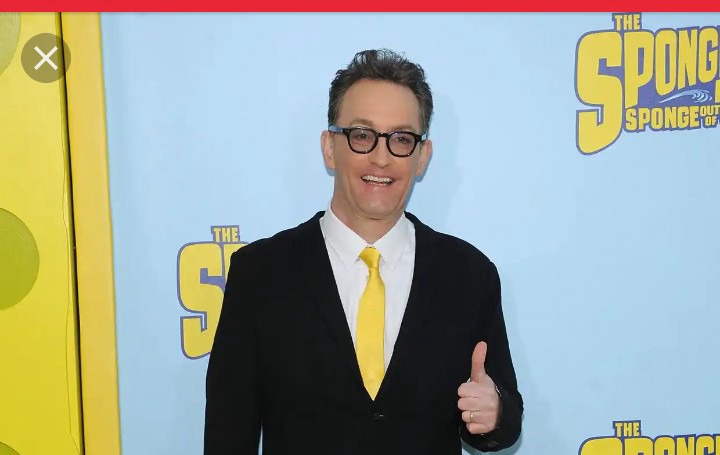 He also signed with Nickelodeon and voiced some characters in their cartoons such as Power Puff Girls, The Fairly Odd Parents, Spongebob Squarepants, Catdog and Adventure Time. 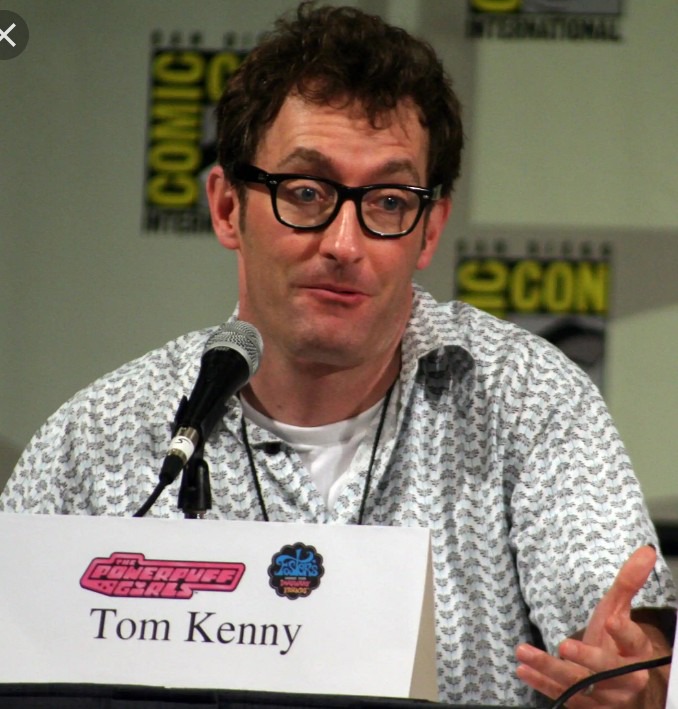 He is currently married to Jill Talley and has two children. He has won more than five awards for his voice acting roles. 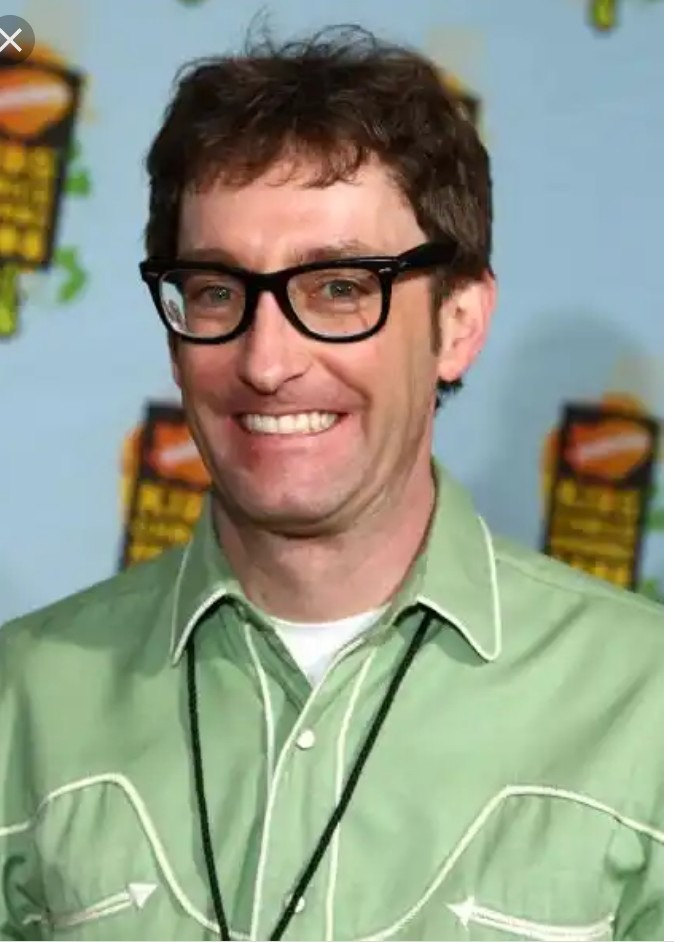 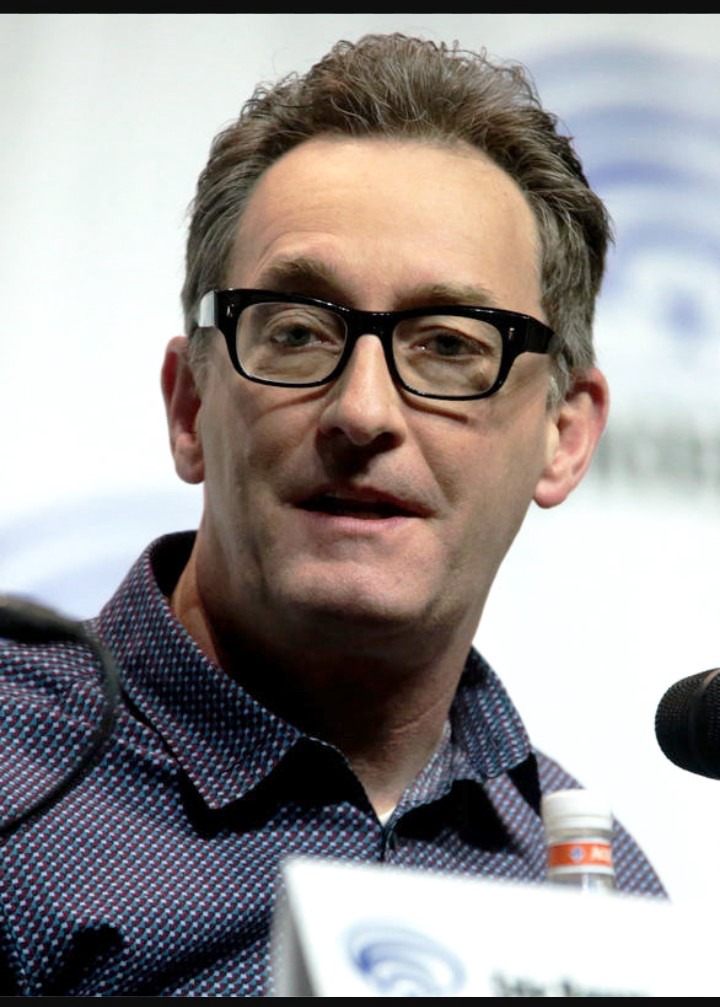 He is truly an amazing person and a great figure in the entertainment world.

Content created and supplied by: Beekayy (via Opera News )