By TuraremobileNews (self meida writer) | 2 months 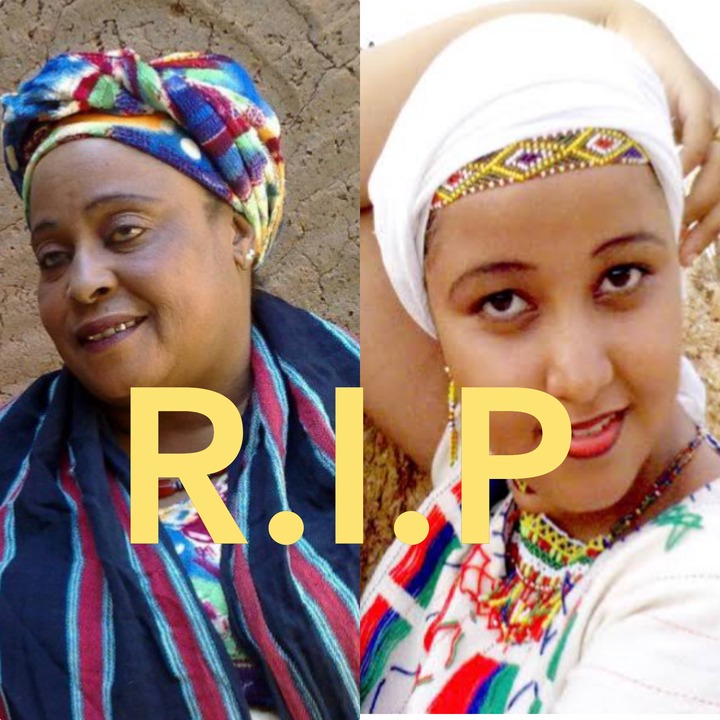 Many Kannywood stars have been called to glory but below are some actresses who have died but remained unforgettable by the Kannywood's fans. 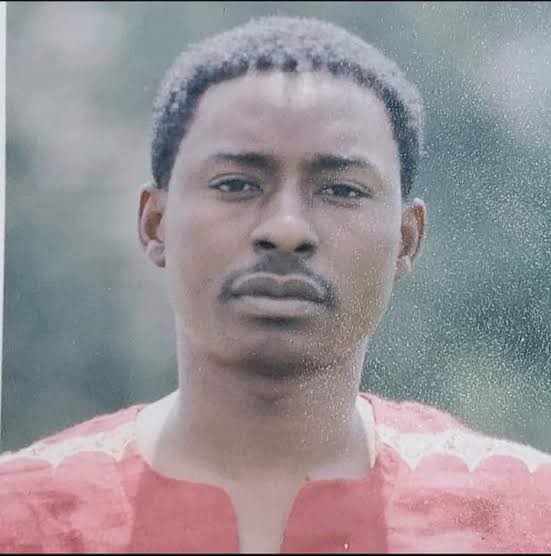 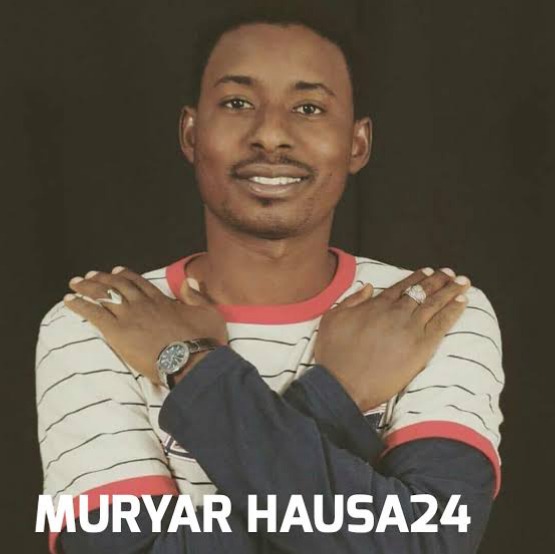 Ahmad will always be remembered by his colleagues and the Kannywood fans for the legacy he left. He died on 1st January 20017 while on his way to stage a Gala for the Sallah festival in Maiduguri. 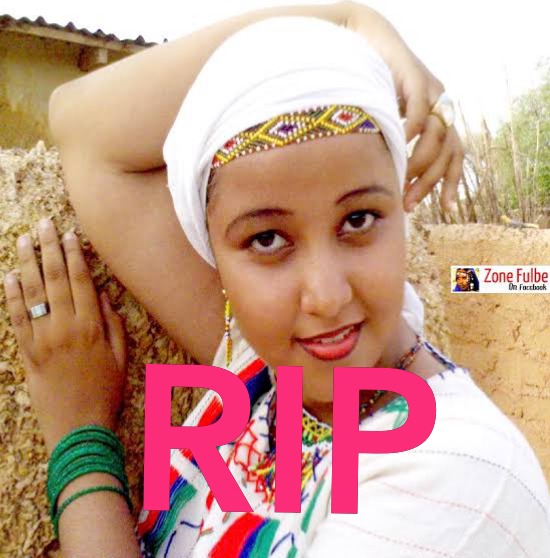 Maryam Aliyu who is better known as Maryam Kumurci was a Kannywood actress who died from complications arising from childbirth. She died at Kano hospital on 12th April 2011. Until her death, she is the wife of famous Kannywood singer, Misbahu M Ahmad. 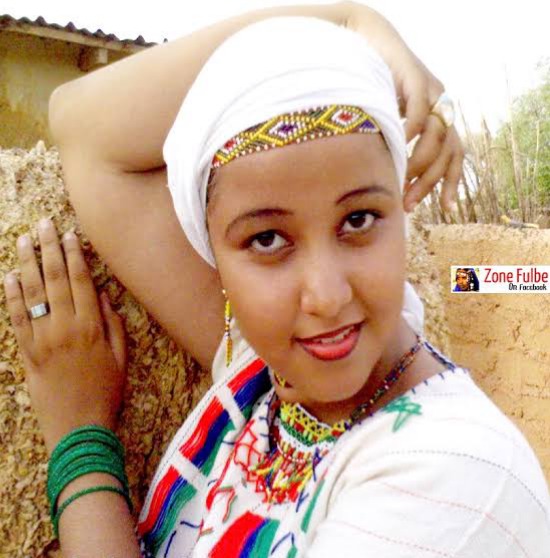 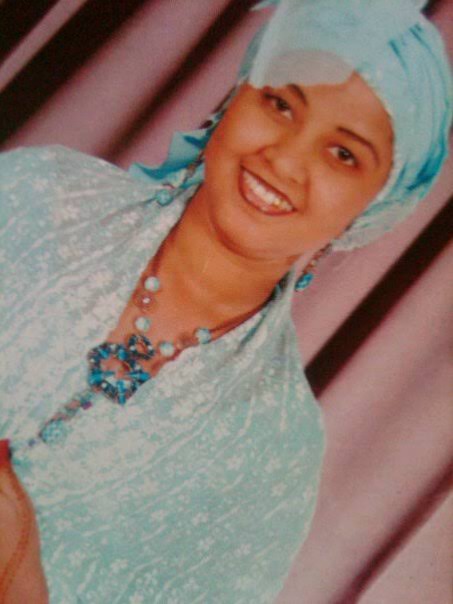 Maryam was among those Kannywood actresses who rose to stardom shortly after they joined the film industry. She had acted in movies like Dan Zaki, Giwar Mata, Zuciya, Sai Na Dawo, Jani, and among many others. 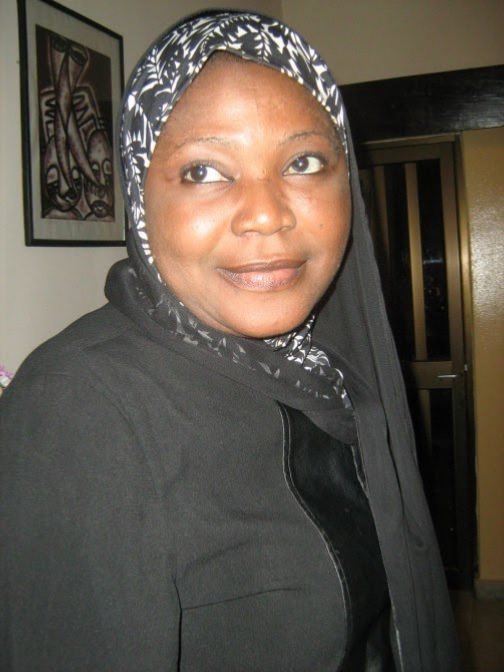 Hauwa was among the Kannywood actresses with the longest acting career. She acted in movies like Sangaya, Daskin Daridi, Kiyarda Da Ni, and others. 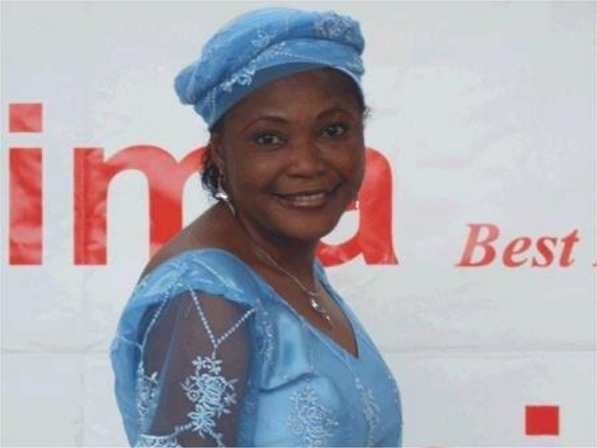 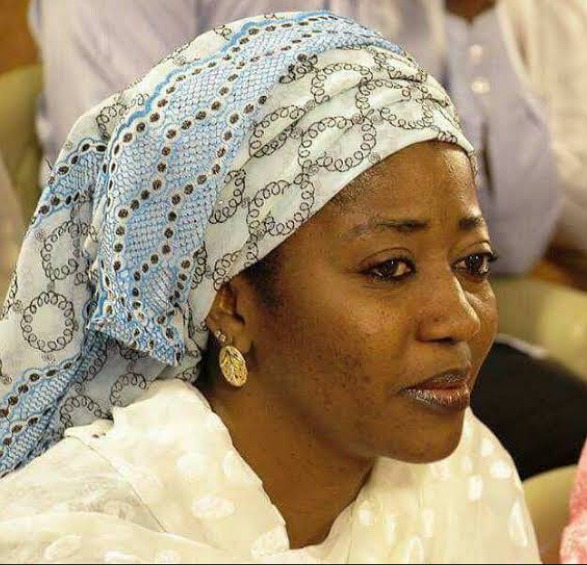 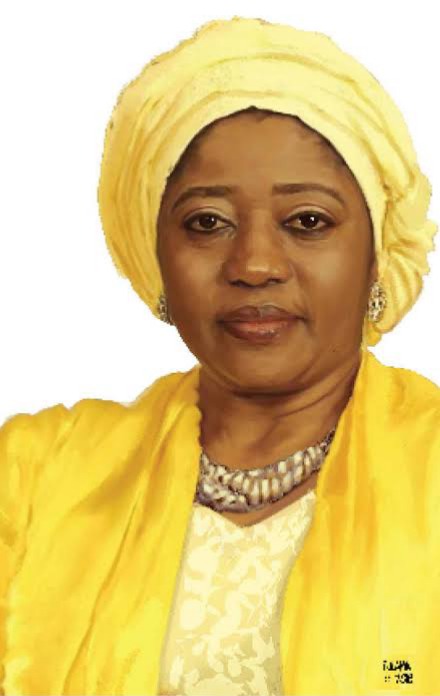 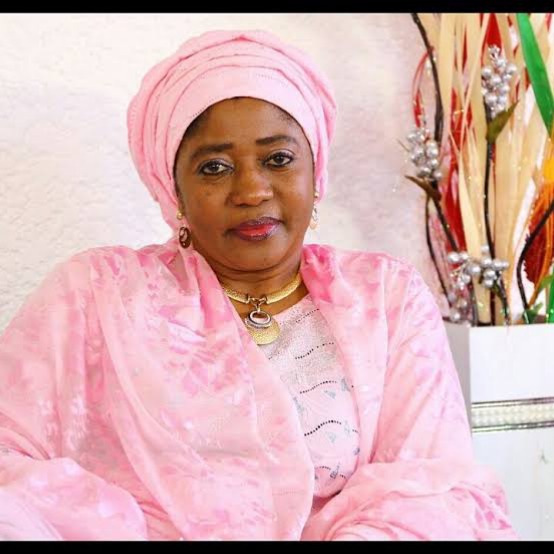 Another sensational actress with versatile acting skills. Before her death, Maina acted

Maina died on 2nd May 2018, at Aminu Kano Teaching Hospital after a brief illness. 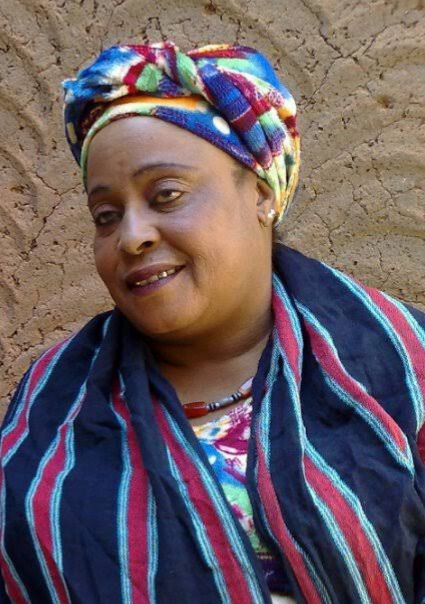 Nigerians will make a choice between Tinubu and other's in 2023- Senator Durojaiye.

Today's Headlines: Igbo Has More To Lose If Nigeria Breaks Up- Okorocha, Mali Must Return To Civil Rule

Kokori believes that insecurity should not prevent the 2023 elections from taking place.