Check Out 3 Nollywood Actresses Who Ventured Into Music

By TopeD (self media writer) | 1 year ago 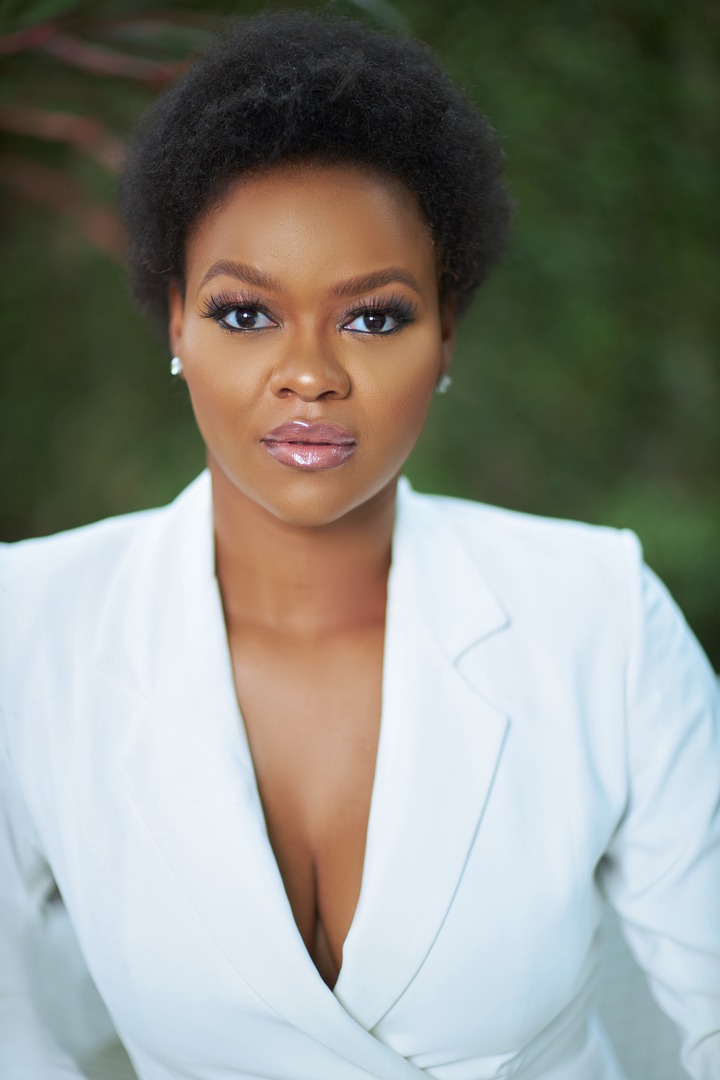 Award-winning actress, Kehinde Bankole had many talking when she decided to delve into the music industry. The actress decided on pursuing her passion for music, teaming up with her childhood friend Jazymn to form the group, Rave. The duo released a new song titled ''Other side.'' The song is an RnB gospel tune that has a blend of Igbo and English language and was produced by Chordratic beatz.

Speaking on the inspiration behind the song, Kehinde Bankole said; “The current single Other side was inspired by the overwhelming sense of completeness as a result of God’s presence and love. For the composition, we had the chorus which was written in one day, and then we came up with the verses and bridge at the studio.'' 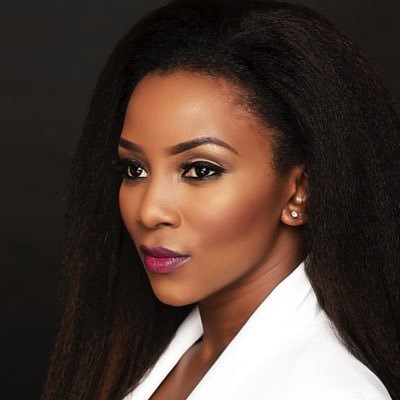 The iconic actress back in 2004 released an album titled "One Logologo Line" which saw the song ''No More'' gaining major recognition. The actress has since not delved into the industry but the album has remained on the lips of many till date. 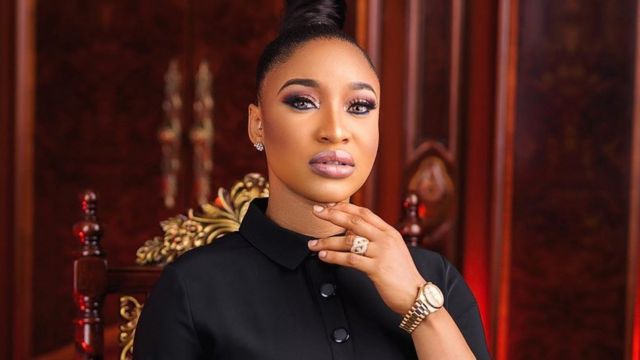 Actress Tonto Dikeh was an artiste for a little while, releasing several records and even getting signed to singer Dbanj. She however did not last so long in the industry before uprooting everything and focusing on her movie career.

Content created and supplied by: TopeD (via Opera News )