5 Most Anticipated Nigerian Albums For The Second Half Of 2020

By Lamzyy (self media writer) | 2 years ago

Wizkid- Made In Lagos 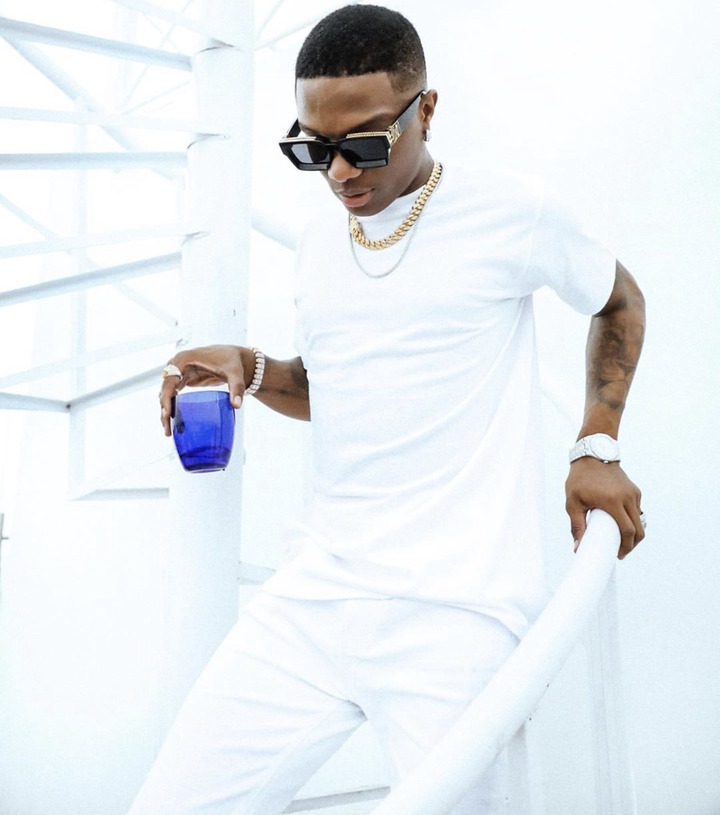 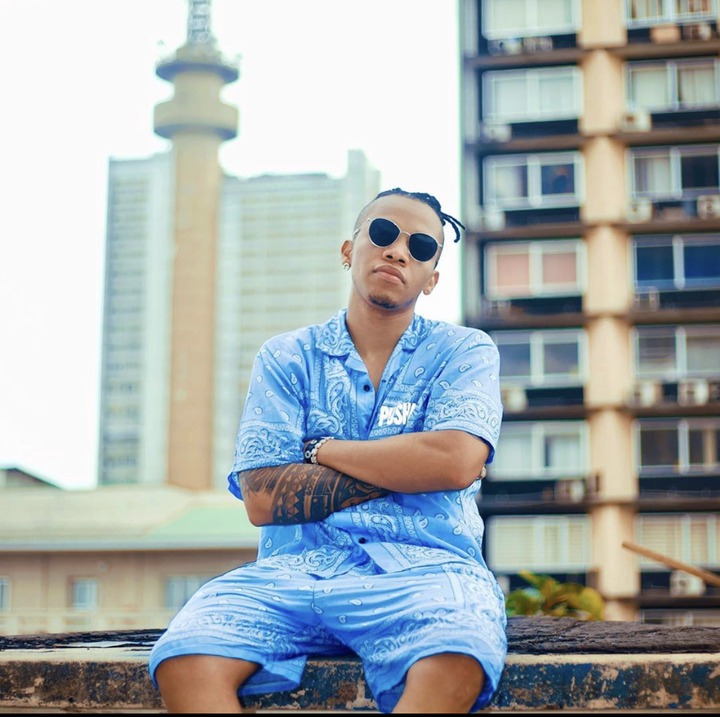 Ladies and Gentlemen this will be tekno first project of any kind, While that sound Bizarre it is true. He has been dropping singles consistently and most of them are hits. The Highly anticipated album has no name and it is set to be released in September, October or November. While we enjoy her new single Dangerous Love, She is set to release her new album titled Celia and it is expected to released in August or September. 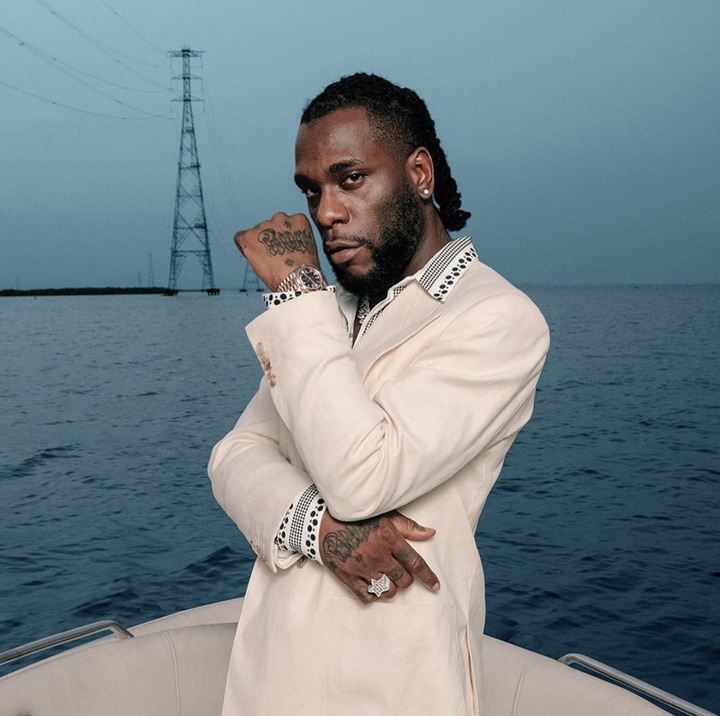 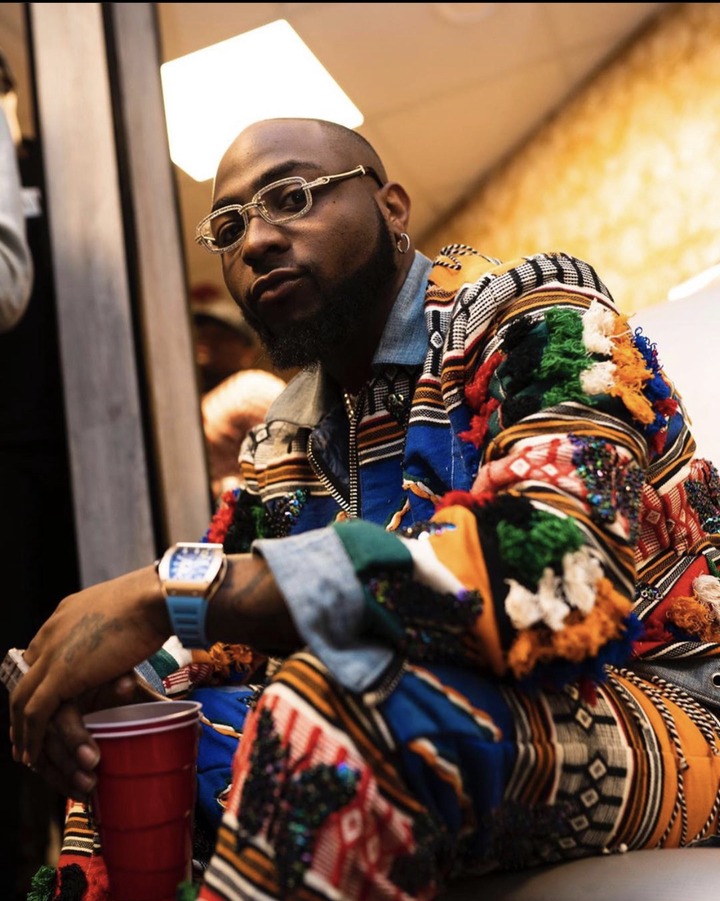 Davido’s Album titled A Better Time is set to be released in July but words on the street is that it will be released in August,And it has been rumored to have good tracks and feature from some best artist the likes of Mayorkun.

Here are some other album worth mentioning

Which other album deserves to be on this list Content created and supplied by: Lamzyy (via Opera News )

A Burna Boy Damian Marley Davido Made In Lagos