By RealityUpdates (self media writer) | 1 year ago

We are going to be talking about three cute Nickelodeon actors.

1. Jack Davis Griffo is an American actor. He played the role of Max Thundermans on the Nickelodeon series The Thundermans. He has starred in many movies like Splitting Adams, Jinxed and many more. 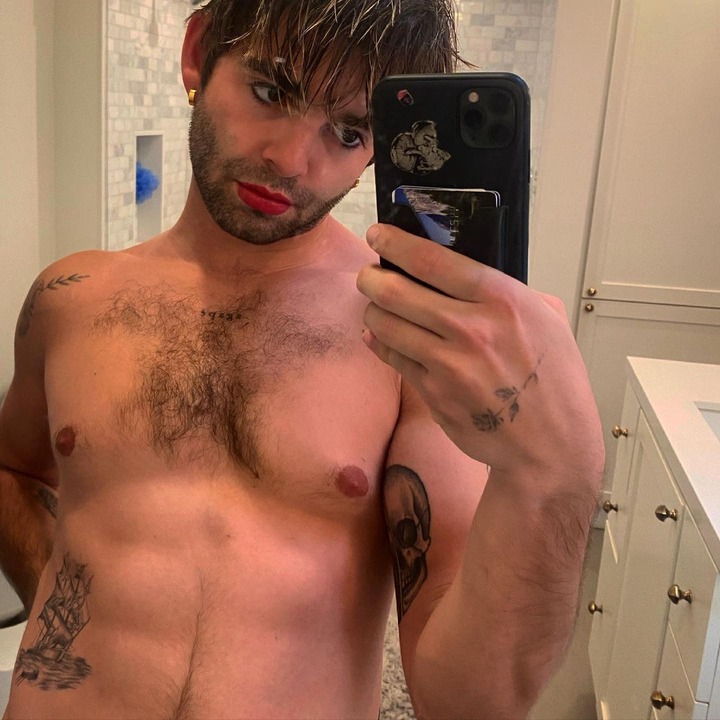 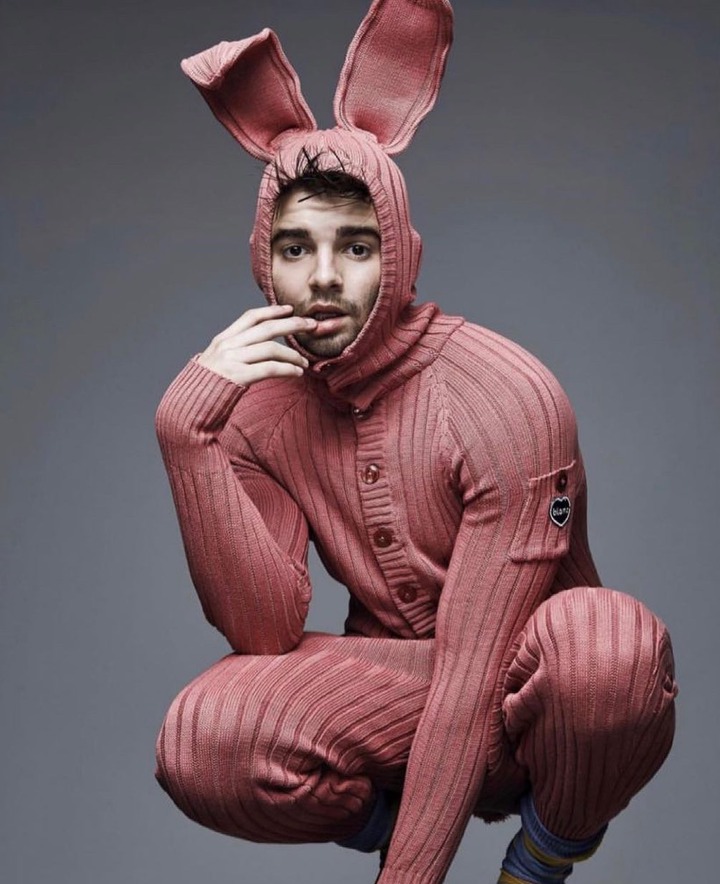 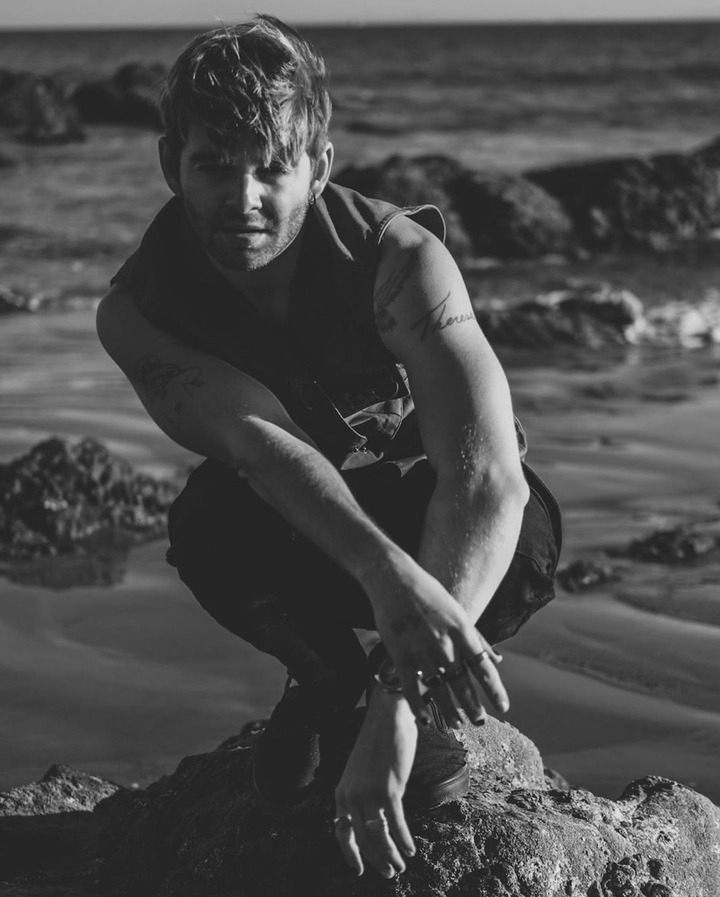 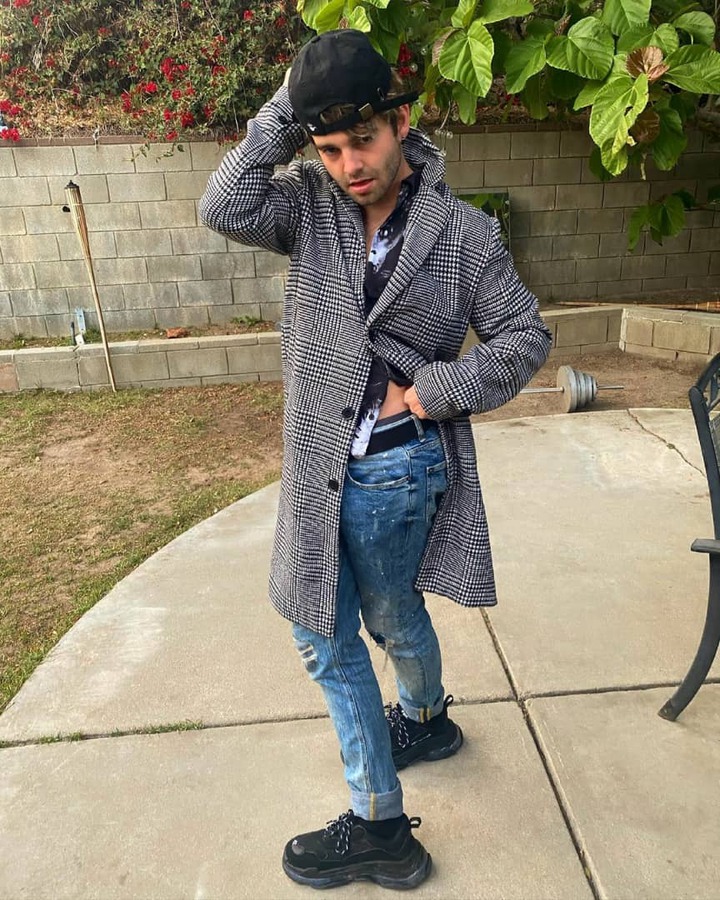 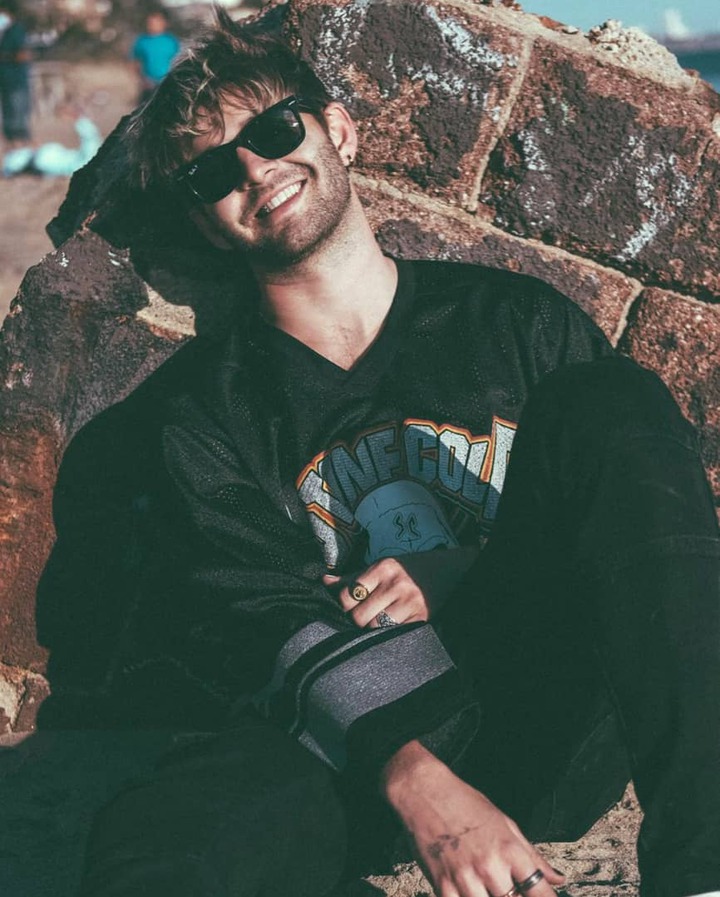 2. Jace lee Norman is an American actor who starred in the Nickelodeon television series Henry Danger, as Henry Hart. The 21 years old actor has starred in so many movies like Blurt, Splitting Adams, Rufus, Danger Force and many more. 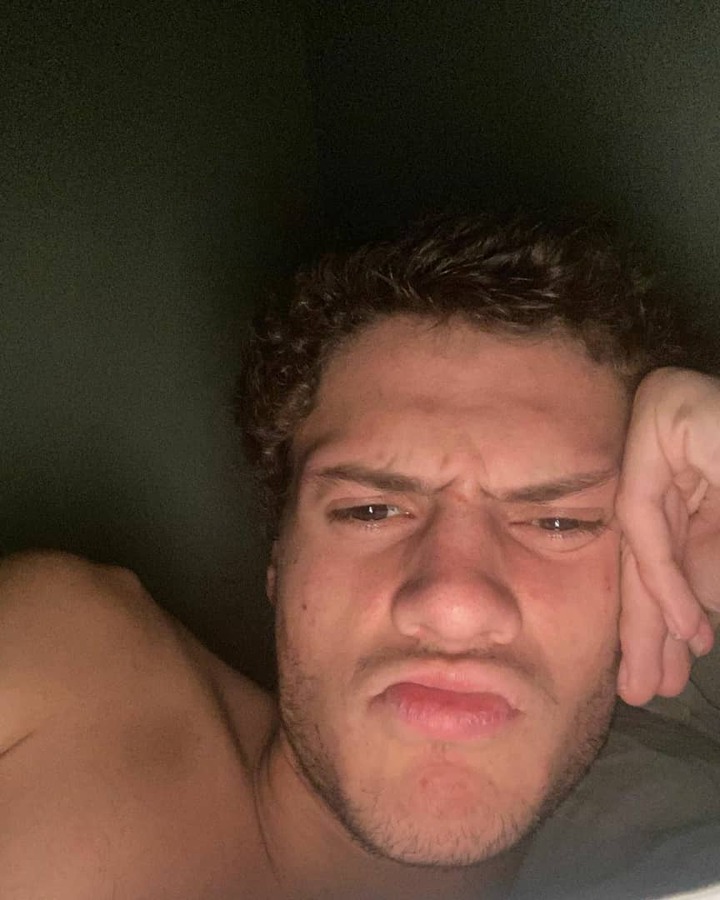 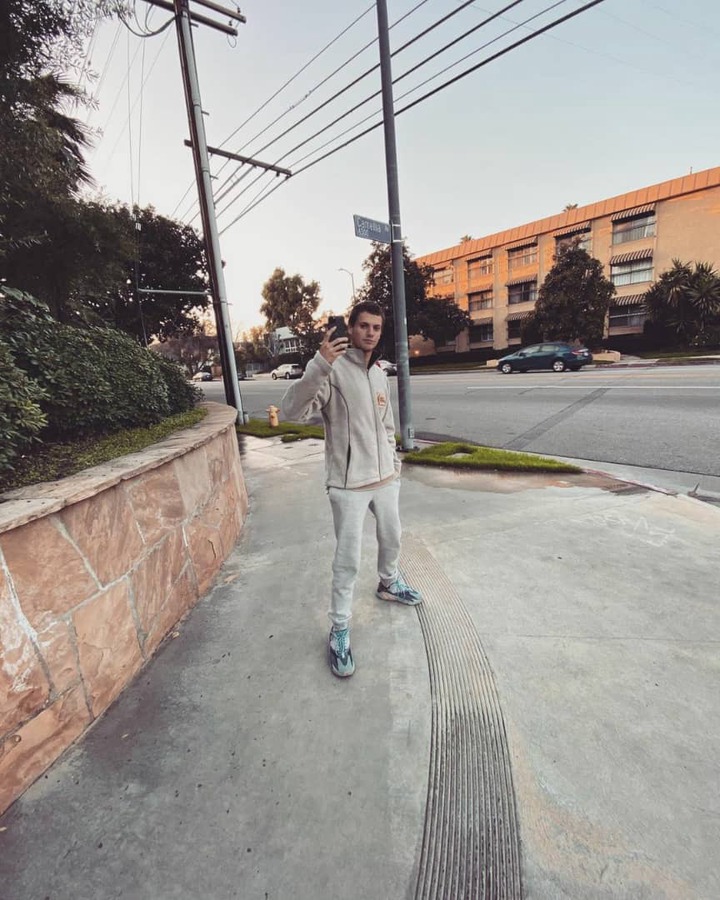 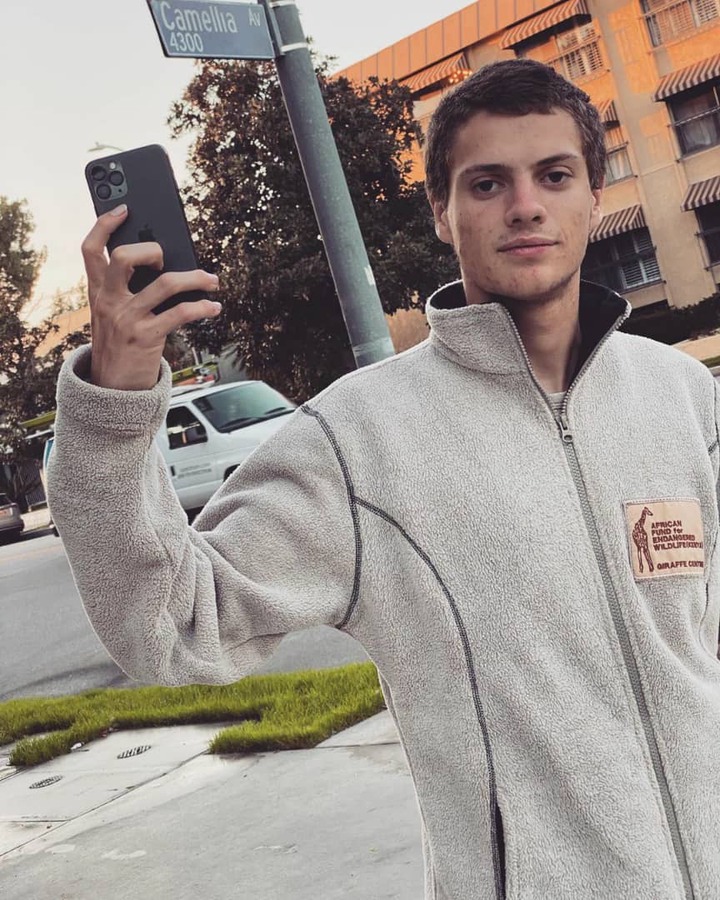 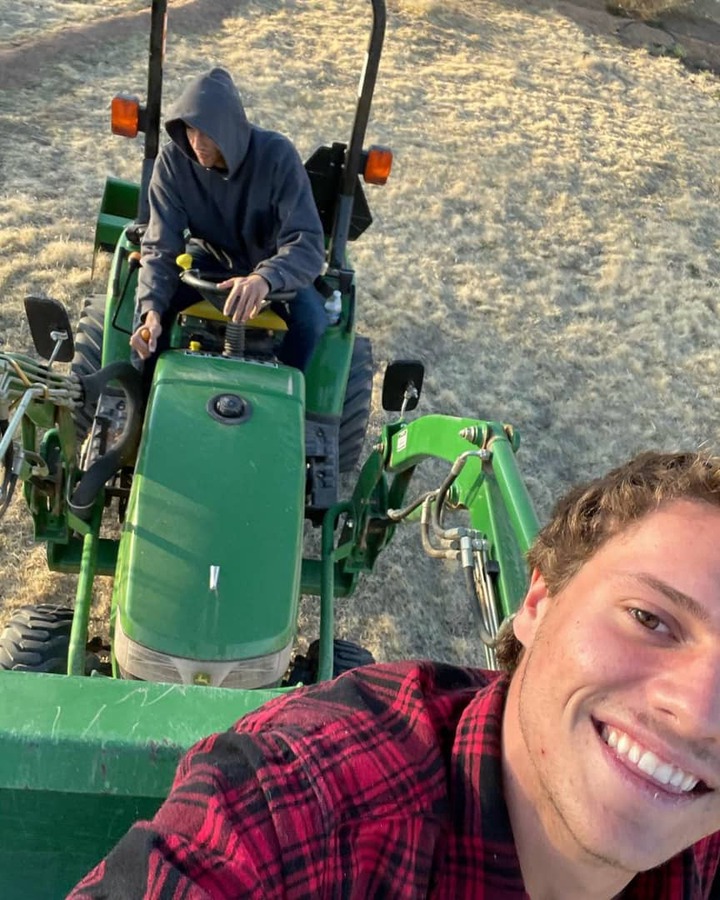 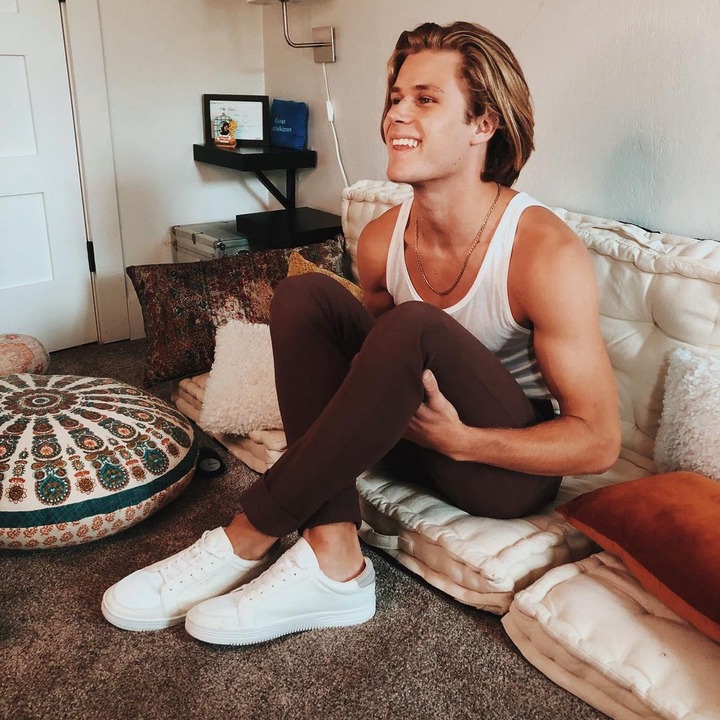 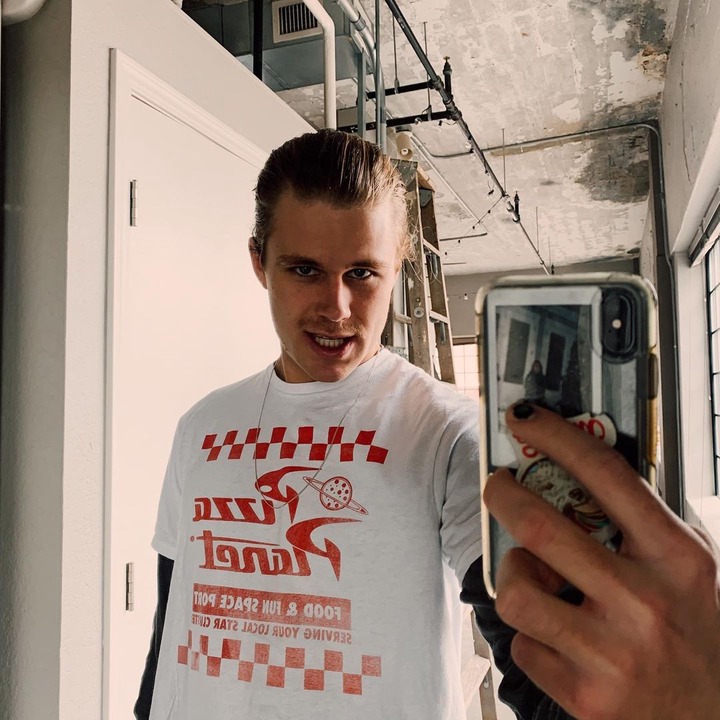 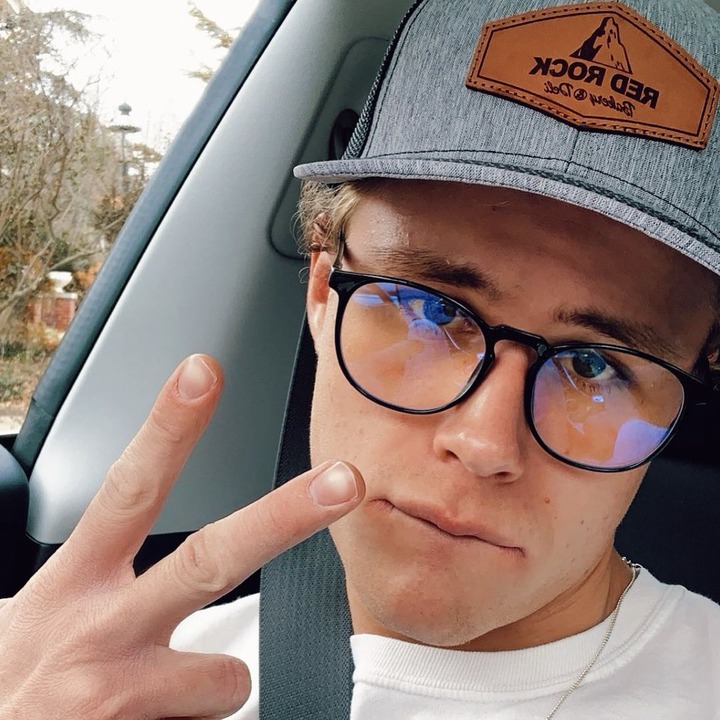 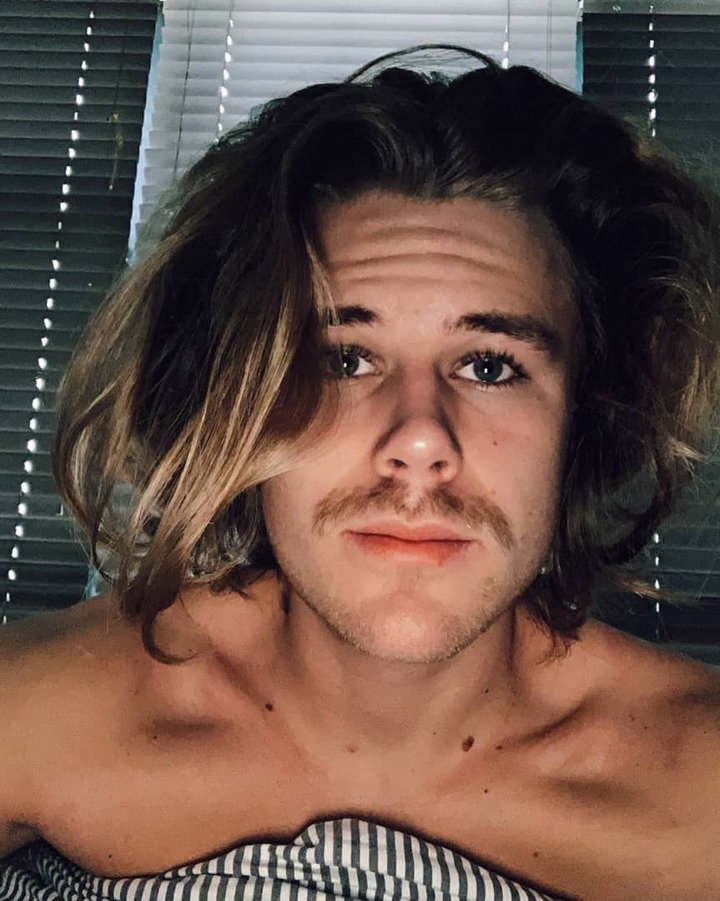 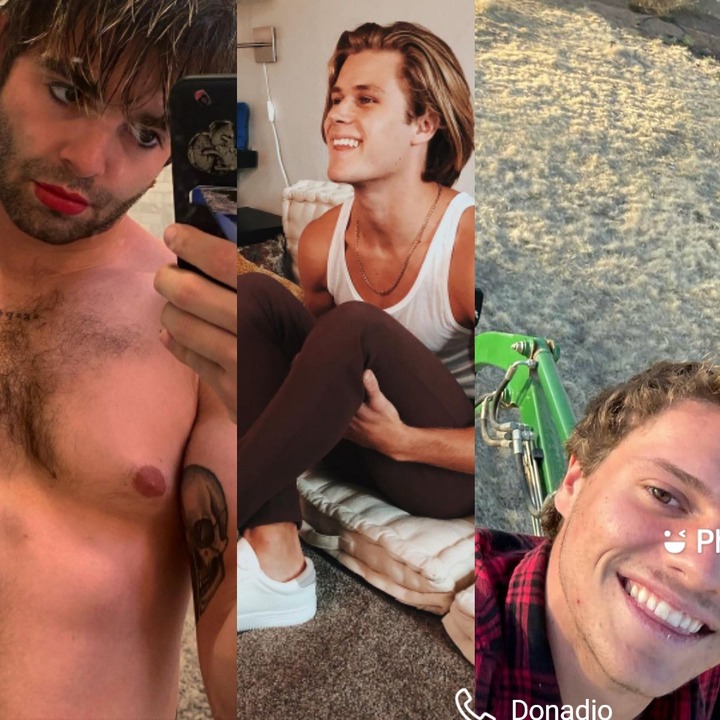 Who do you think is more handsome