By Passcord (self media writer) | 6 months ago

Celebrity bar-man Cubana Chief Priest took to Instagram to share receipts of how Kelvin got to know Maria, which was just to sponsor her in the Big Brother Naija show. From the screenshots he shared, it was obvious that despite the fact that he linked Maria and Kelvin up, he seemed pained that things had turned this way and against her sister, who had now served Kelvin with a divorce paper last month. 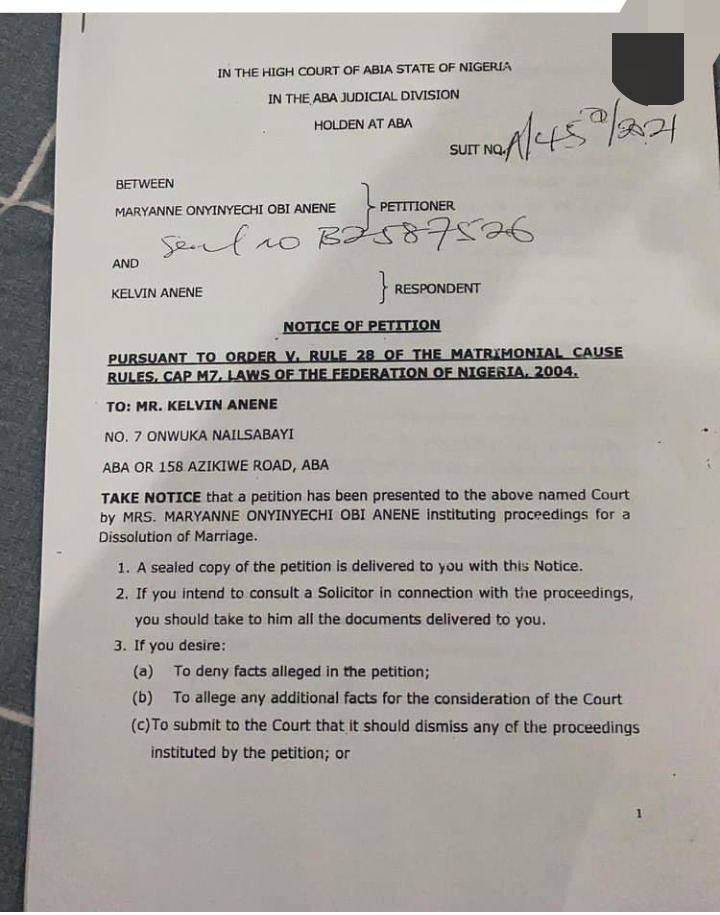 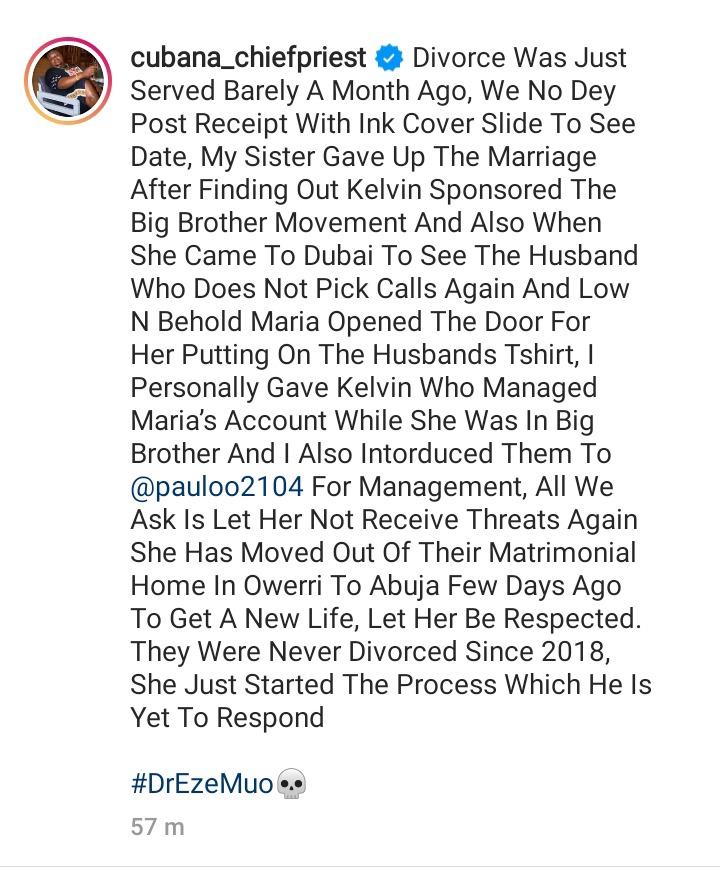 From the post above, I realized why he felt really pained as it seems he had a hand in the intending dissolution of his sister's marriage, and here's why.

It was obvious he just wanted to help Maria get a good sponsor for the show and didn't expect things to turn out this way: 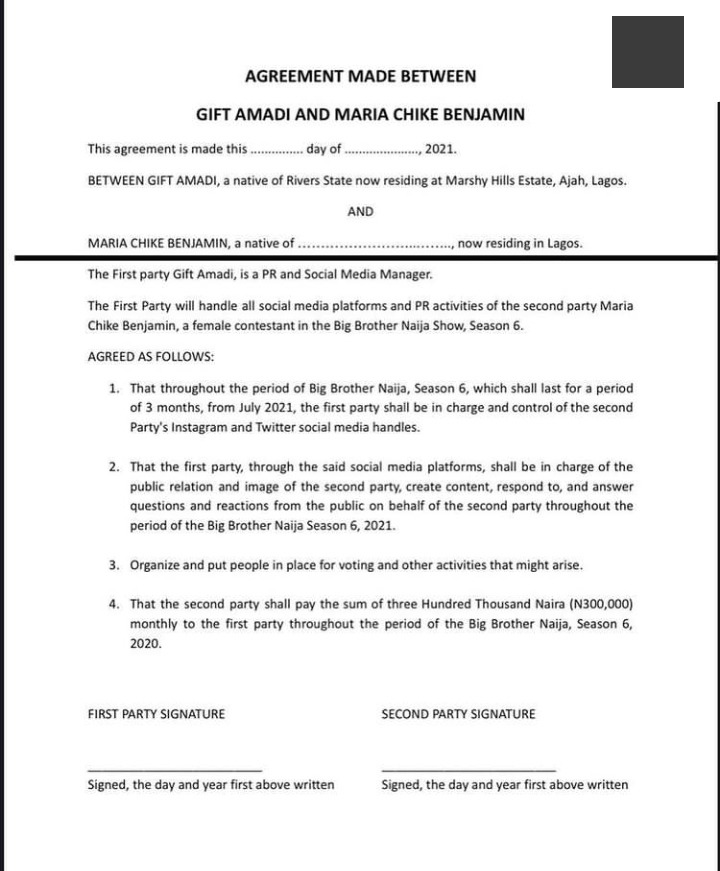 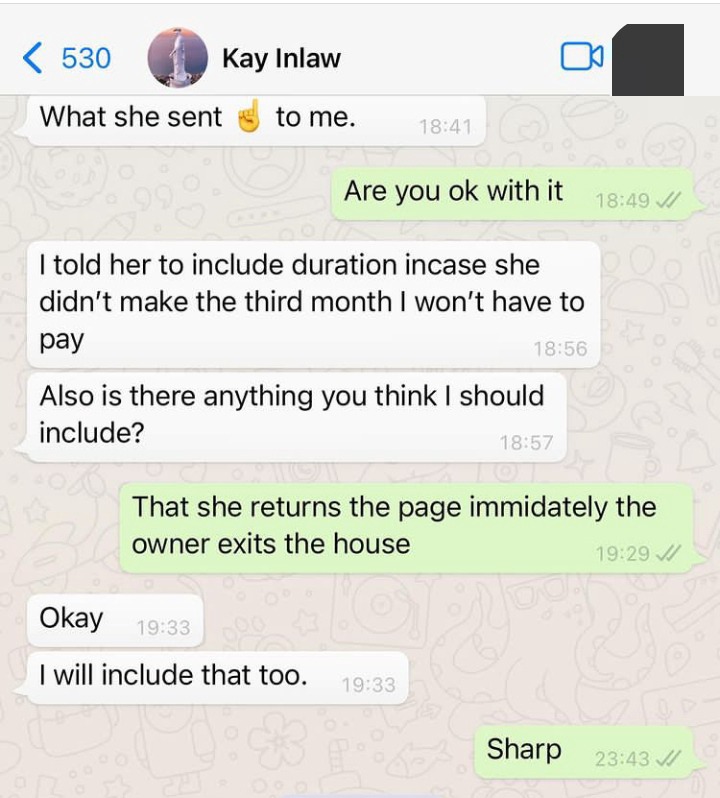 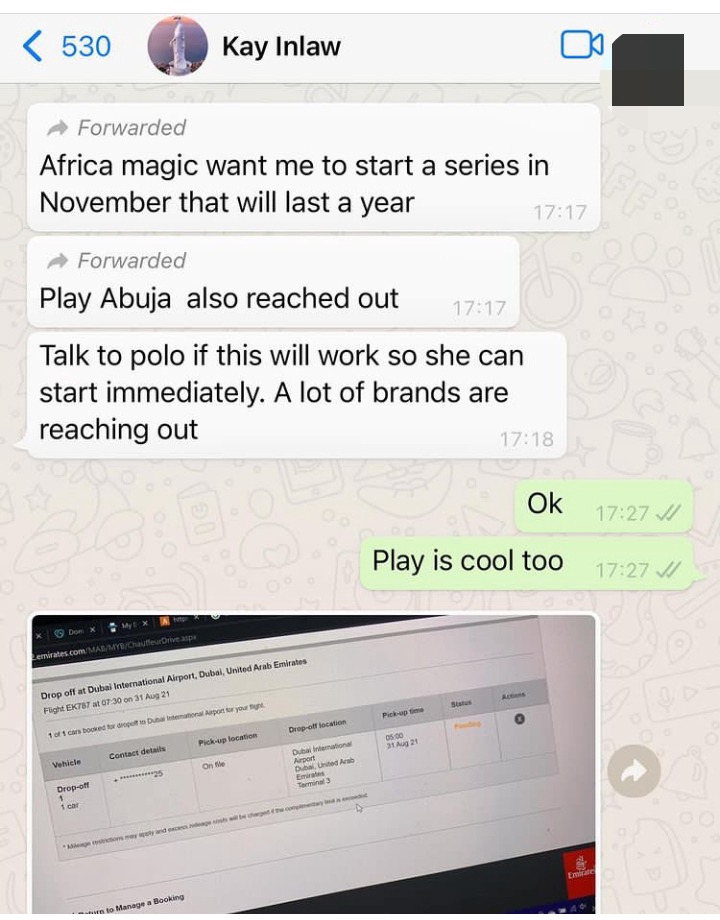 The screenshot above shows that he unknowingly linked them up officially, with the notion that he(Kelvin) was only reporting to him, how Maria's social media handler was doing the job, while she was in the house. Furthermore, he only hoped it was just business as usual without knowing that it seemed Maria and Kelvin had known each other for a long time. 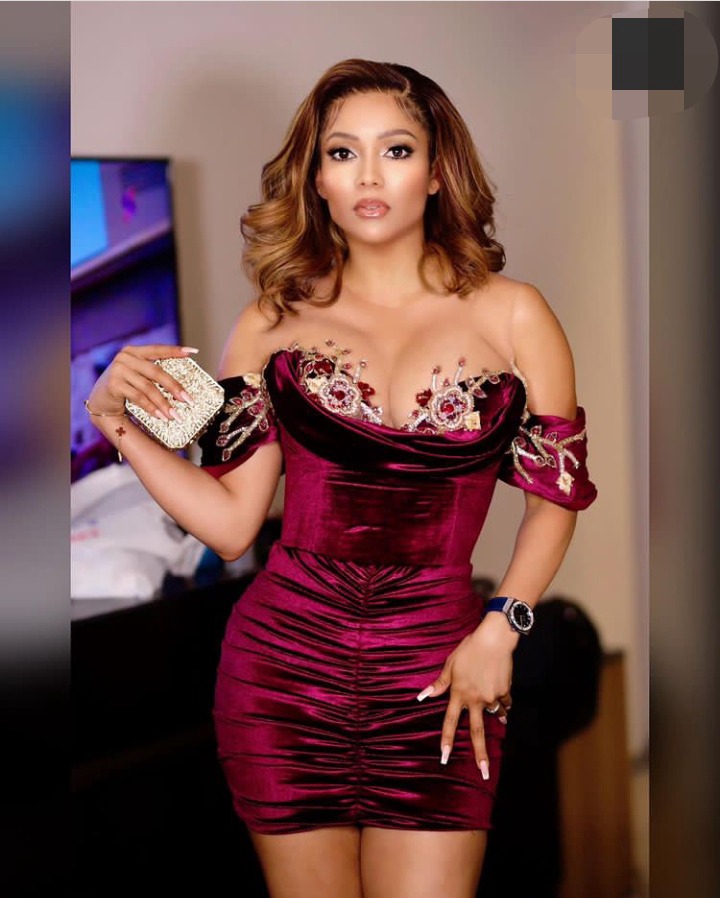 Ordinarily, he would have actually let it slide, but it's obvious he's owning up to his own mistakes and wouldn't want that to escalate more than it is already. 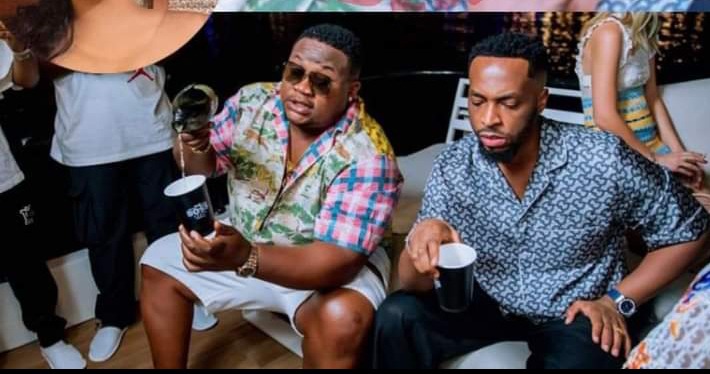 To actually save her sister from the threat he said she was getting from Maria, he had to come out to the public. One thing is making a mistake and another and agreeing to it and trying to make amends. 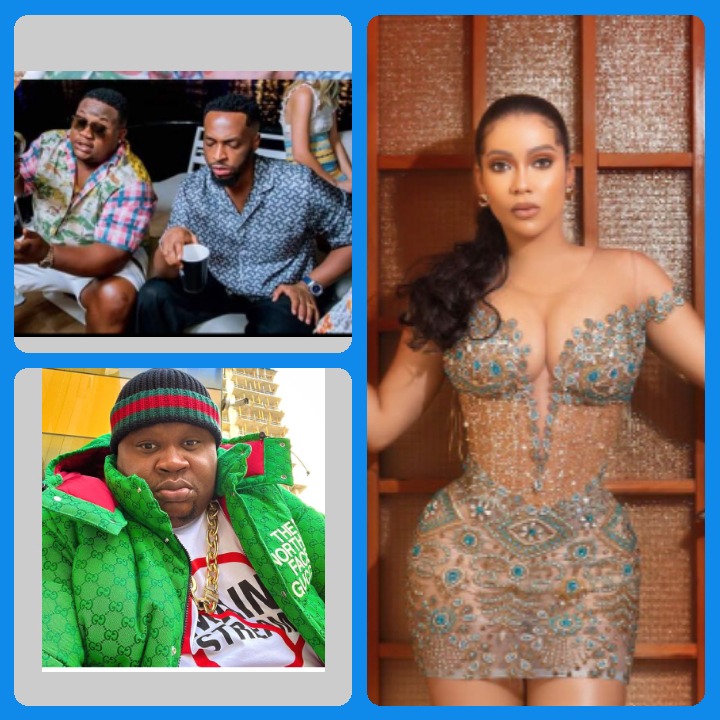 Although Maria has not said anything yet about the whole thing, do you think she could say something different about it?