Since her debut in 1993, Ngozi Ezeonu has been an active part of the Nollywood industry for twenty-six years. Ngozi Ezeonu lives a very private life so fans don’t really know too much about her. If you are a fan, and you need deets on your favourite actress, here are seven things you should know about 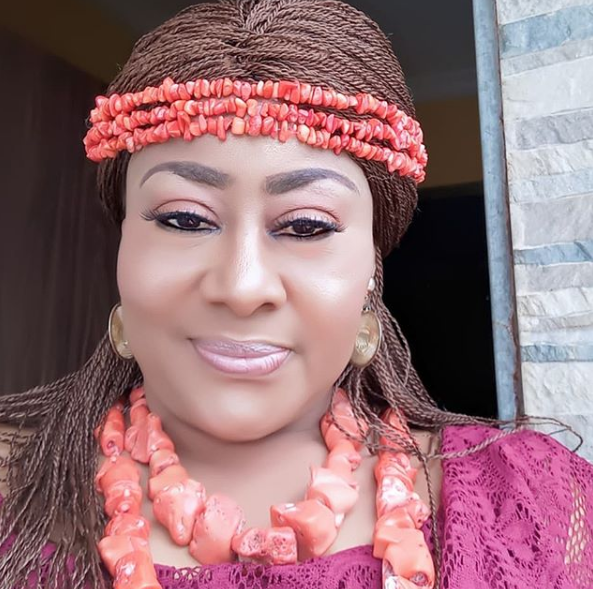 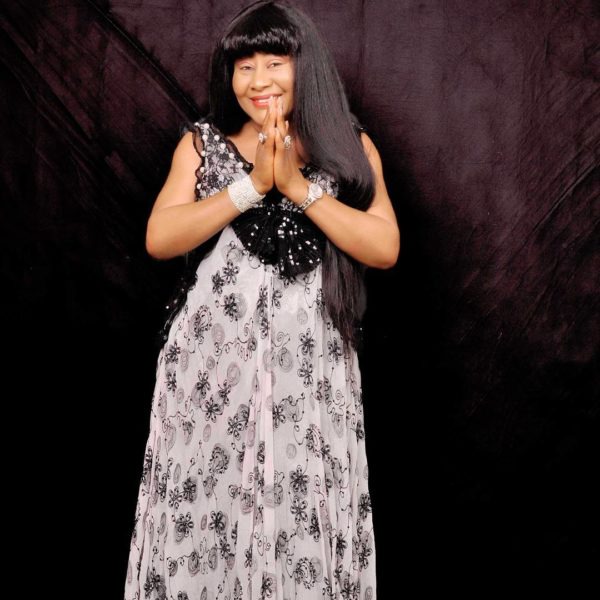 After her primary and secondary school education, she got a diploma from the Nigerian Institute of Journalism (NIJ). She worked for a while as a journalist at Radio Lagos. 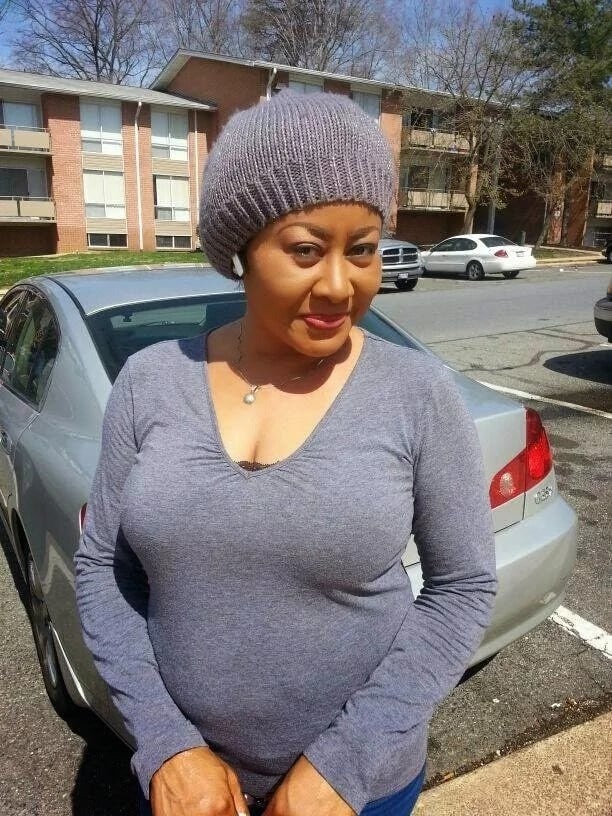 Ngozi Ezeonu is married to Edwin Ezeonu and their union is blessed with four children, two boys and two girls. 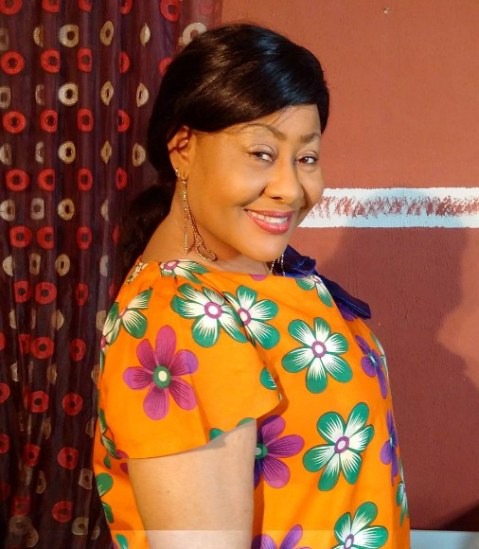 In 2012, she was nominated at the Africa Academy Movie Awards (AMAA) in the category for Best Actress in a supporting role for her role in the 2012’s “Adesuwa” directed by Lancelot Oduwa Imasuen. 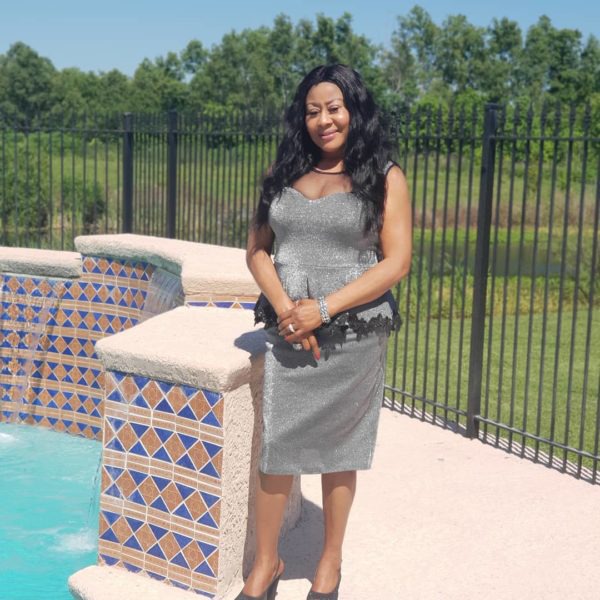 In 2012, Ngozi Ezeonu was honoured with a chieftaincy title of Ada-Ife (Daughter of Light) by HRM Eze Igwe CFN Ezerioha III, the Obi XVIII of Ihite-Owerri in Imo State. 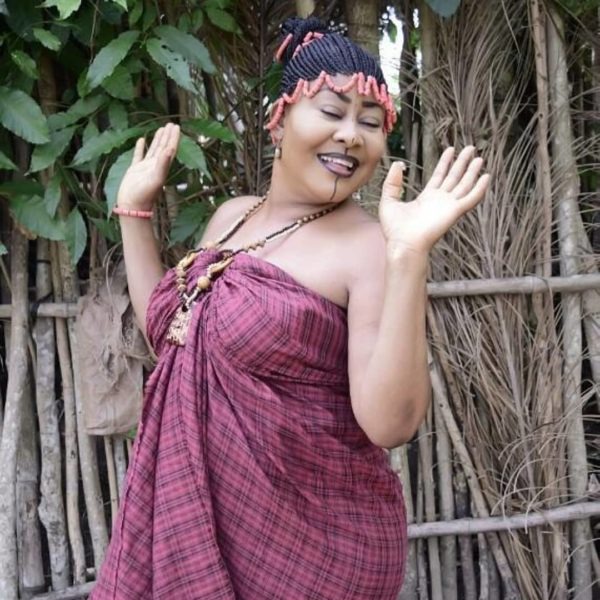 Ngozi Ezeonu is a seasoned veteran and despite being very choosy about the roles she plays, she still appears in multiple movies every year. In 2018, she played the role of ‘Chioma Obiagu’ in the highly acclaimed ‘Lionheart’. She is currently on set for a new TV series. So, if you’re a fan, you’ll be seeing more of the great Ngozi Ezeonu!