By Celebrityworld (self media writer) | 9 days ago

Olamide is one of the famous musicians that has contributed to the success of some famous artists in the Nigerian music industry. Just like Davido and Donjazzy, Olamide has helped bring lots of artists to stardom. 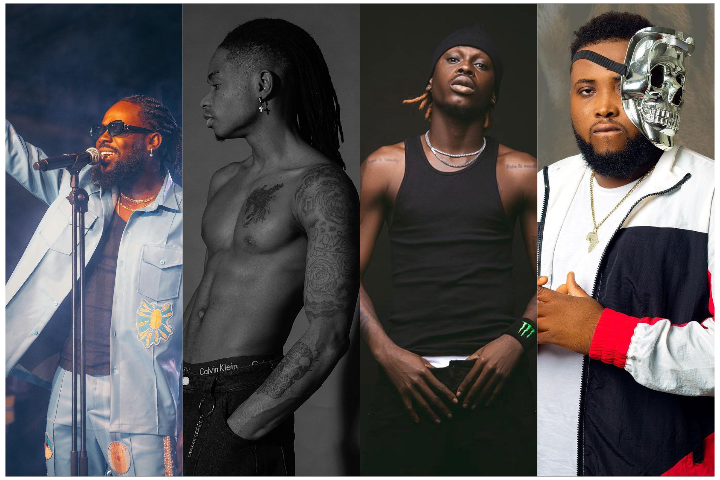 However, I will be sharing with you some of the famous Nigerian music stars Olamide has helped bring into the limelight.

Keshinro Ololade is famously known as Lil Kesh. The multi-talented Nigerian singer, rapper, and songwriter is one of the biggest and most influential artists in Africa. He came into the limelight after he released hit his single "Shoki." The song won him the Nigerian Teen Choice Awards for the Song Of The Year Award and the City People Entertainment Awards for the Popular Song of the Year Award. The music star was brought up by Olamide, he was formerly signed to Olamide's Record label, YBNL Nation before he launched his label. 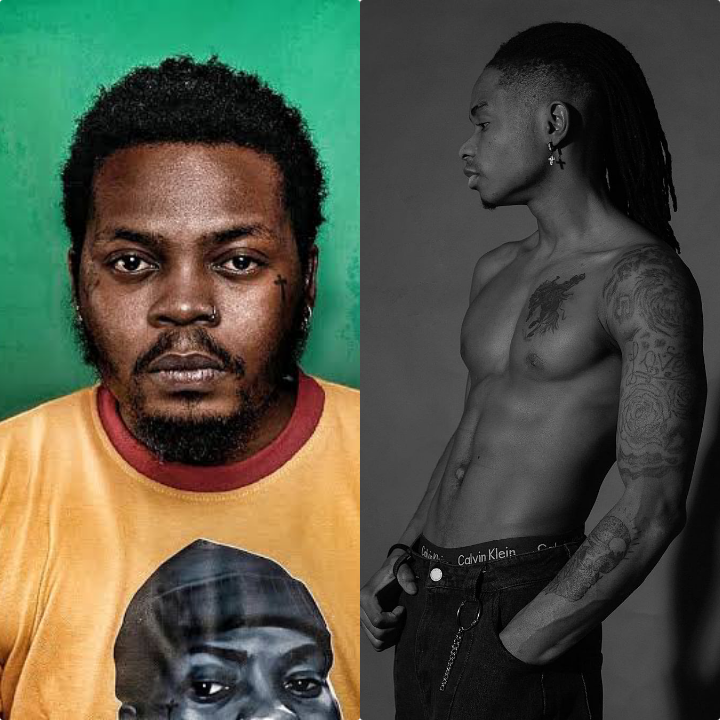 Adekunle Gold came into the limelight after he was signed into Olamide's label. He was known for his lover boy style of music, he won several music awards while he was with Olamide but became a versatile singer after he left the label. He became more famous after he released his hit single "Sade" in 2015 and since then he has grown to become one of the biggest artists in the industry. 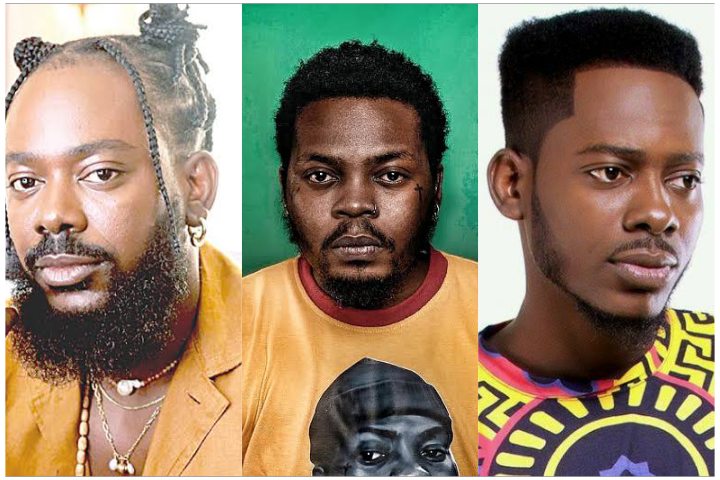 The famous musician officially made his music doubt in 2015 after he joined Olamide's YBNL Nation, where he released his first official singles titled "Alejo Oran" and "Emi Na Re." 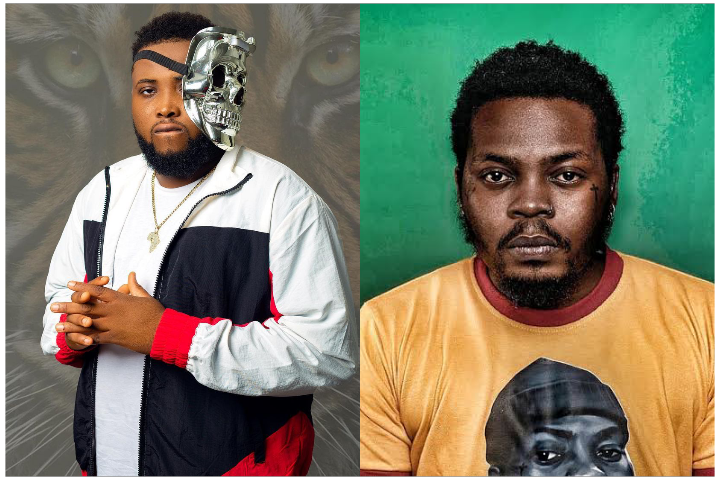 Fireboy is currently one of the hottest artists in the Nigerian music Industry. He was discovered and signed by Olamide. The music star won his highest number of awards in one night in the 2020 Headies Awards as he won five awards in different categories. The music star is currently signed to the YBNL label and hehas been one of the favorite music stars in Nigeria since he made his debut in the Nigerian music industry. 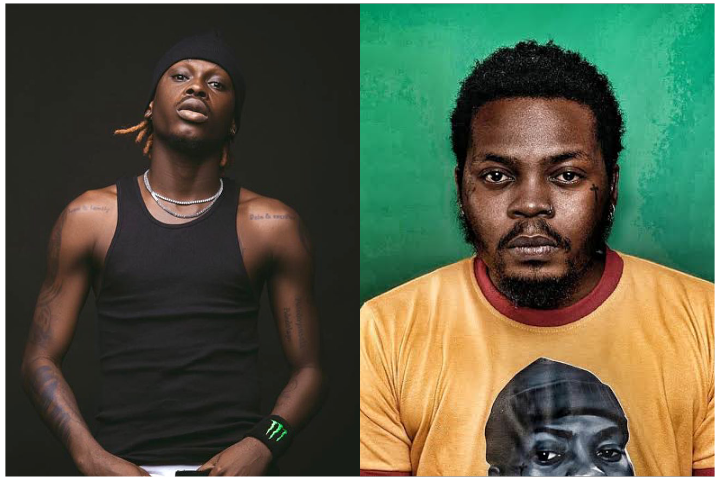 Do you think Olamide has done enough in the entertainment industry? Share your thoughts in comment section.