By Jaffessien (self media writer) | 2 years ago

We'll always remain Thankful to God Almighty for keeping us alive and well as we enter into yet another weekend and we say "Thank God Is Friday."

This week has been blessed with new released singles from some of our favorite artists, as they brought some danceable, inspirational and captivating new tunes from different kind of genre.

We also saw artist who has be silence for a while now cook up something new for their fans, artists such as Justin Bieber who returns with a new song assisted by Chance The Rapper, Nigerian's Wizkid also return with a new song off his upcoming album, and Alicia Keys pulled out her seventh studio album this week.

Below are summary of songs to hit the airwaves this week.

"Alicia" is a follow up to her 2016 previous album "here", it has songs like a perfect way to die, Time Machine, Underdog, Good Job, etc.

On the album she talks about her misgivings, recriminations and her unstoppable passion for music, she also gave kindly uplifting advice in some of the songs.

If you are down and you need something to motivate you, "Alicia" is the best option. 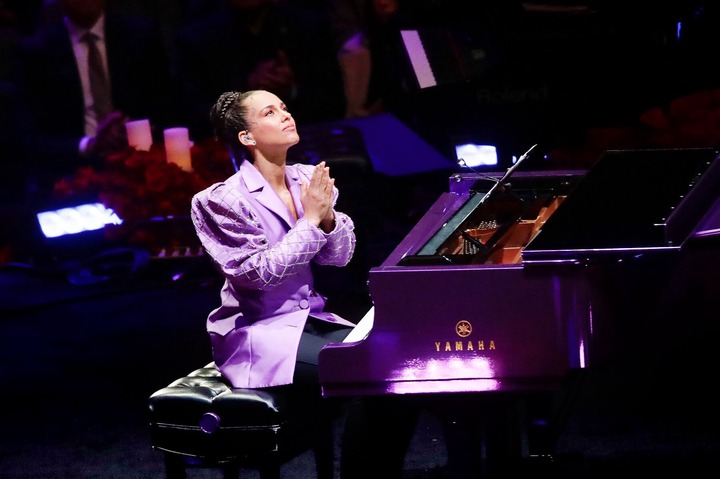 Darey Art-Alade teams up with reggae and dancehall king, Patoranking to produce this massive song titled "Jojo", which is produced by Pheelz.

"Jojo" is a song that can get you into the groove as Darey And Patoranking brought an aggressive Prefect blend of vibes that will get anyone's hormone dancing in a good spirit. 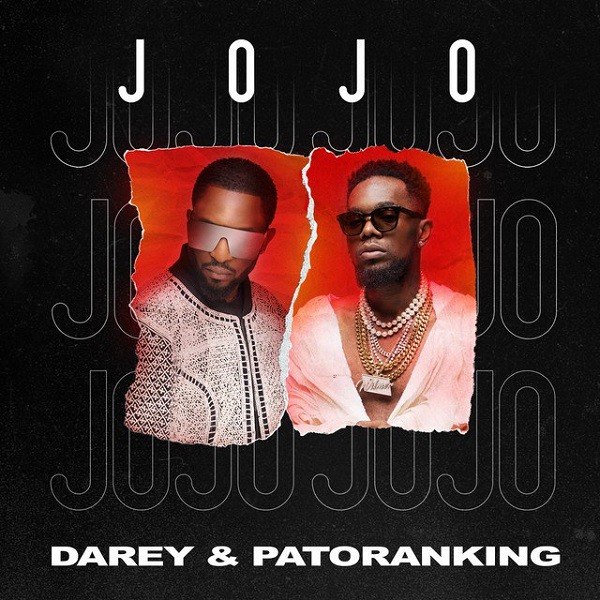 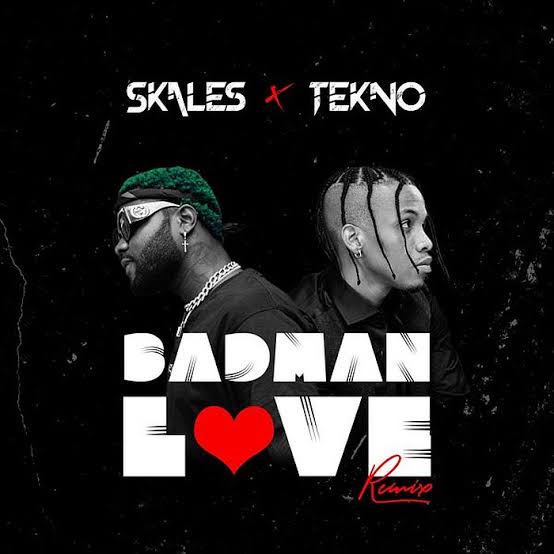 Ayodeji Ibrahim Balogun known professionally as Wizkid dropped this fresh from the oven song on Thursday(Sept 17), he titles it "No Stress" off his upcoming project Made In Lagos which is set to be out on October 15, the song is produced by P2J.

Wizkid tells the world about her Lady that doesn't like stress but is only him she loves because he pulls out her stress. 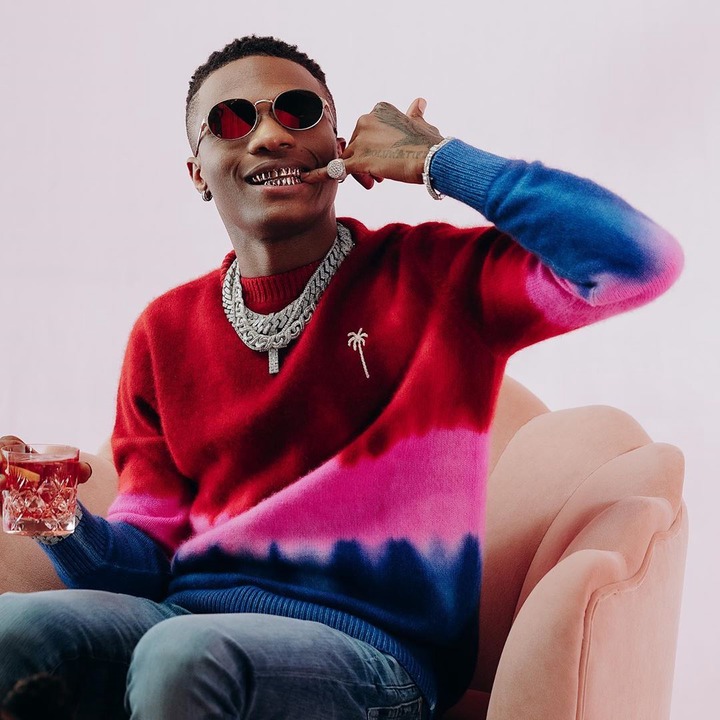 "No longer beneficial" is a song by Simi produces by Sess, the song is a sequence to her much anticipated song Duduke, it's off her soon to drop EP tagged "Restless".

In the song Simi talks about friends with benefits kinds of relationships. She just wanted a friend but her male friend was looking for love. A very good song to relate with. 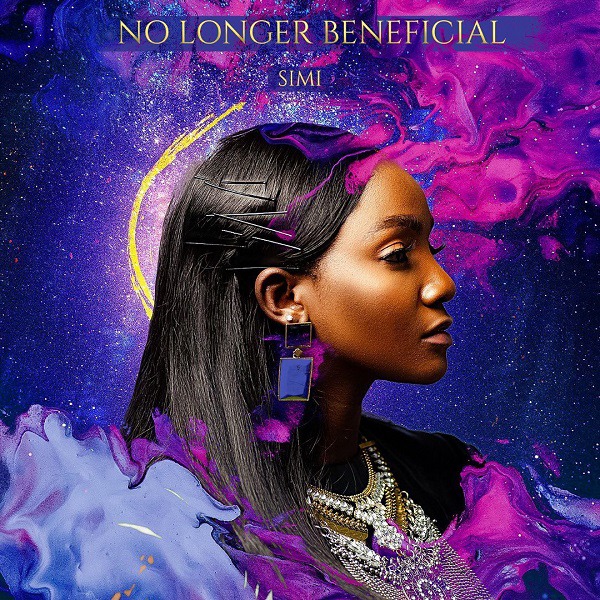 Award winning singer, songwriter and actor return in less than a year after the release of his album "changes" with a new hit single collaborating with Chance The Rapper. 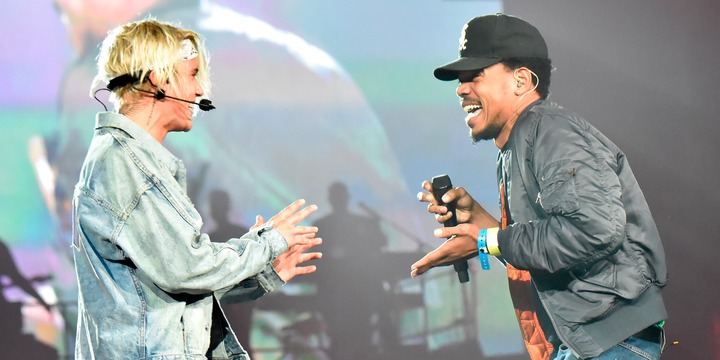 Other new released songs this week

﻿Which of this song made your week? 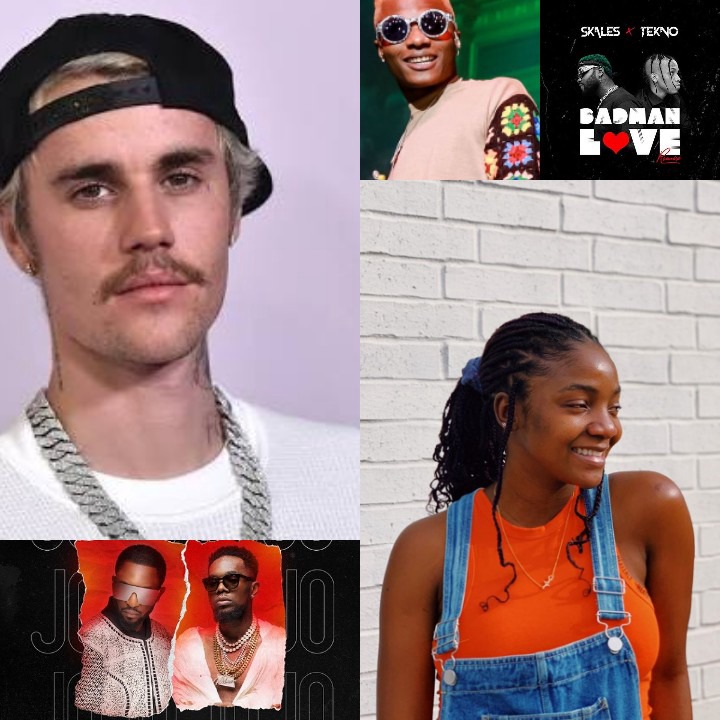 And kindly follow me to always keep you update on latest songs each week.