There have been a stir on social media lately after popular Nigerian businessman, Pascal Chibuike Okechukwu popularly known as Cubana Chiefpriest, accused former Big Brother Naija housemate, Maria Chike, of snatching his sister's husband. According to Cubana Chiefpriest, his sister, was forced to flee her marriage after she found out that her husband was having an affair with Maria. 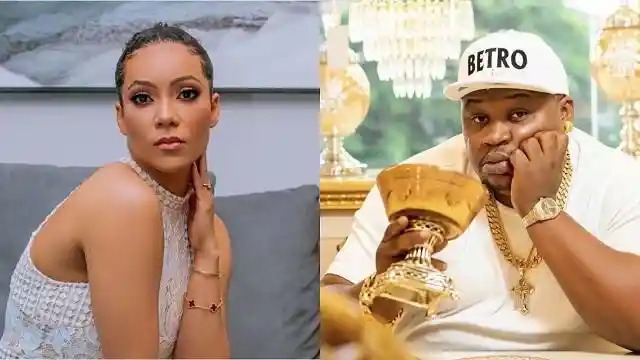 After Cubana Chiefpriest called out Maria on Instagram, the allegations he levelled on her generated a lot of reactions on social media, as many social media users and famous celebrities shared their thought about the issue. While some lambasted Maria, others showed support for her. In this article I will list three Nigerian celebrities that have shown support for Maria after she was dragged by Chiefpriest. 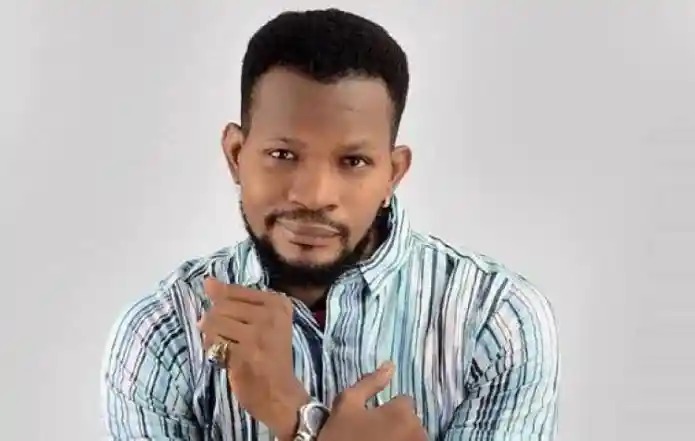 Popular Nollywood actor, Uche Maduawgu is one among the Nigerian celebrities that have shown support for Maria after Cubana Chiefpriest called her out. In a post shared on Instagram, the controversial actor blasted Chiefpriest for accusing Maria of snatching his sister's husband. According to Uche, women seem to be downgraded when they are successful, while men enjoy praises from people when they become successful. 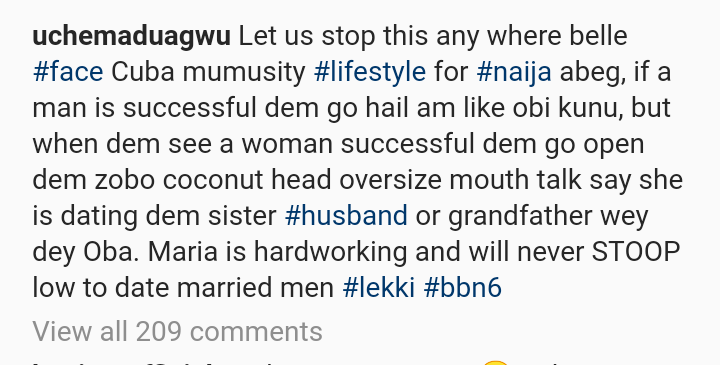 In his post, the controversial actor also described Maria as a hardworking woman that will never stoop so low to date someone else's husband. 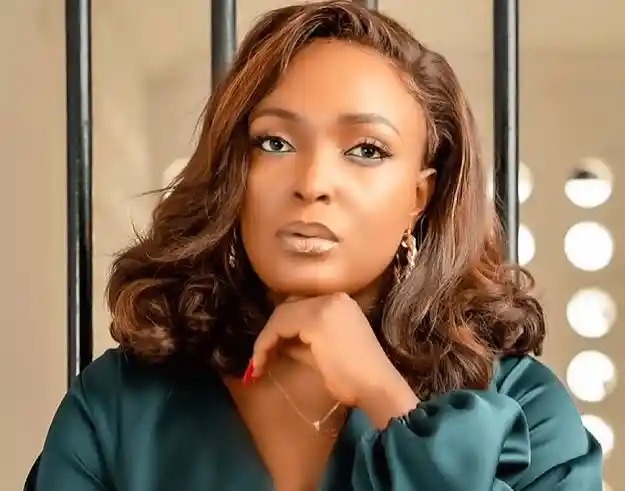 Popular Nigerian relationship expert and blogger, Blessing Okoro also known as Blessing CEO, is another celebrity that have shown support for Maria after she was accused of dating a married man. In a post shared on Instagram, Blessing refuted the claims made by Cubana Chiefpriest that his sister's husband was snatched by the former Big Brother Naja housemate. According to Blessing, men are not " biscuits " so they can not be snatched. 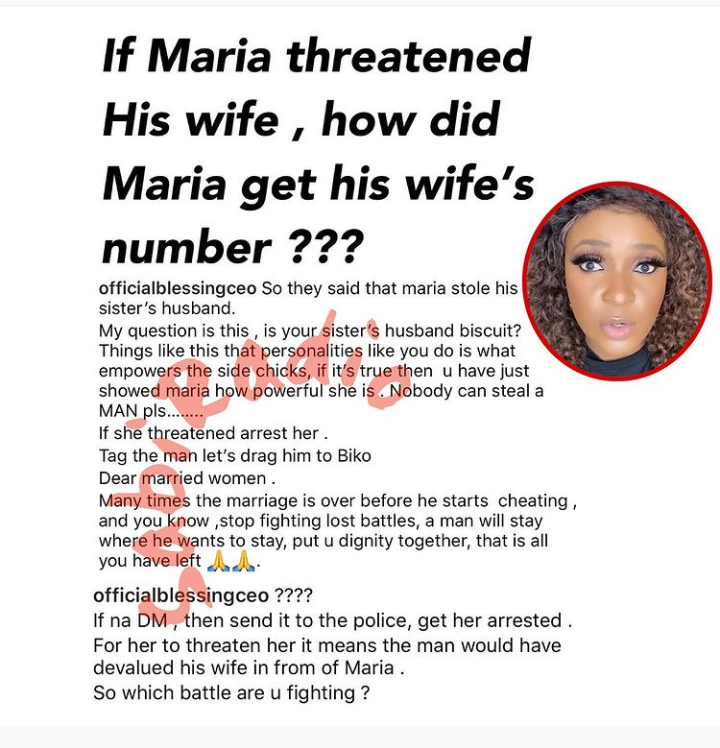 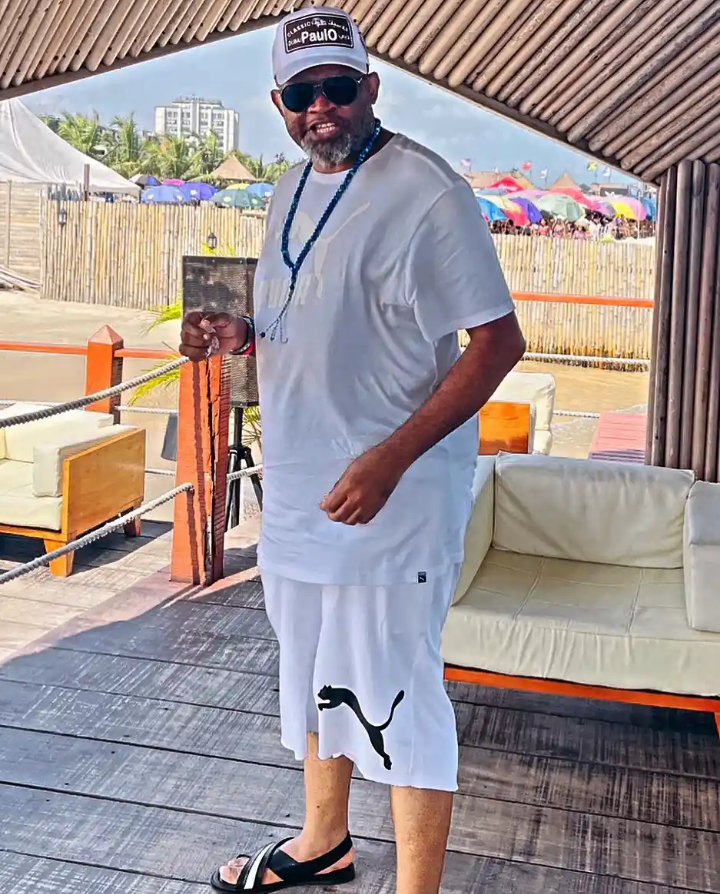 Popular Entertainment executive, Paul Okoye, is another Nigerian celebrity that have shown support for Maria after Obi Cubana called her out. In a post shared on Instagram, Paul who was once Maria's manager left the phone number of Cubana Chiefpriest uncensored, while telling social media users to call the barman to stand the chance of winning 10 million naira giveaway prize. This is coming shortly after Cubana Chiefpriest revealed the phone number of Maria while sharing a chat his sister had with the reality star. 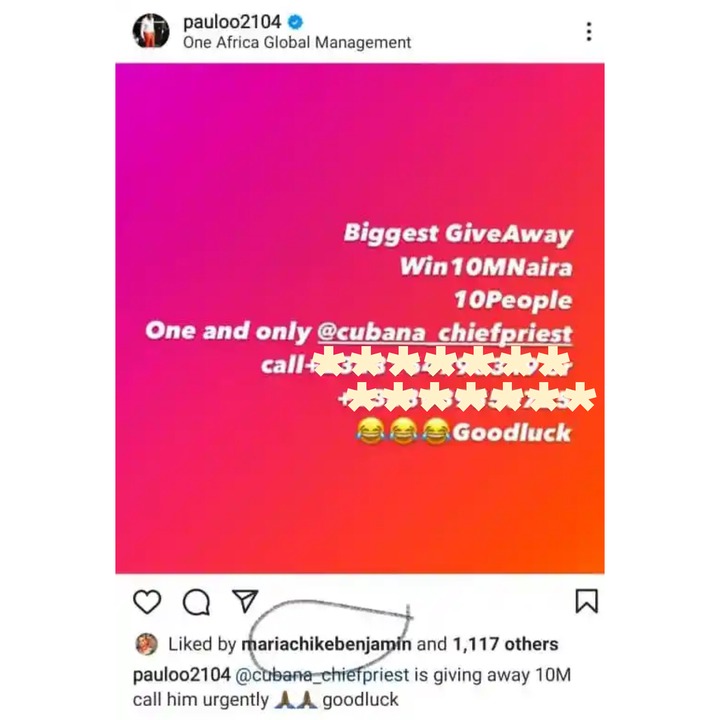