By DonaldE | self meida writer
Published 5 days ago - 191 views 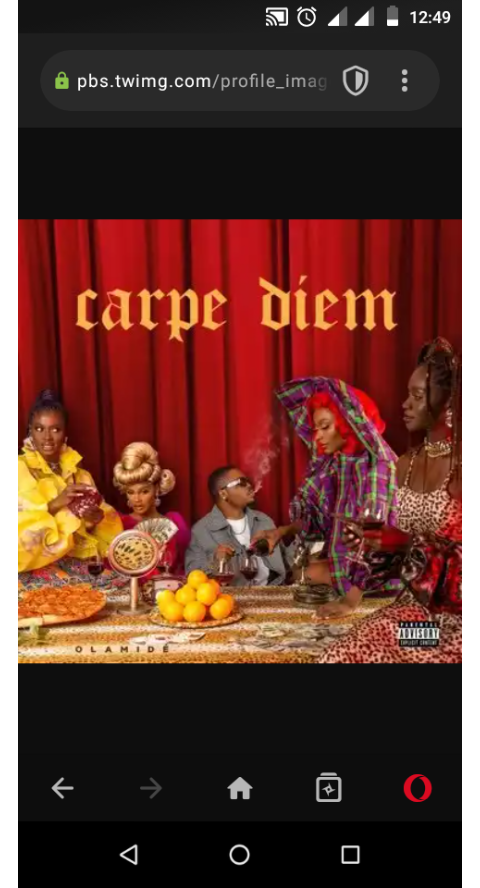 Olamide Adedeji popularly known as Olamide is a Nigerian rapper who has been in the Nigerian music scene since 2011. He is known for his versatility and consistency which have produced 10 solo albums and a collaboration album with his friend Phyno. Olamide has risen above all odds to be called a King in the Nigerian music scene. His consistency have produced hit singles over the years and there's no sign of him slowing down. Rumor has it that another album is planned for release on a later date this year after the success of his carpe diem album which was released last year November. He's a living legend and someone who inspires the young Nigerian including myself. A guy for the street, whose songs has always been about the street. A guy who has given platform to upcoming artistes ensuring that everyone of them succeed. The list is endless. Name five artistes in Nigeria and Olamide ends up in the conversation. A winner of multiple awards both home and abroad. He has always been seen as an artiste who cannot shine beyond the home scene but I'm glad to announce that he has a song with Jay-Z for Jay-Z forthcoming album titled Ascension and I expect more foreign collaboration after this and more artistes to be given the shine under his platform.. Cheers to a living legend.

Content created and supplied by: DonaldE (via Opera News )

bible verses about god's love burna boy news ifeanyi george the work of the holy spirit types of democracy
Opera News is a free to use platform and the views and opinions expressed herein are solely those of the author and do not represent, reflect or express the views of Opera News. Any/all written content and images displayed are provided by the blogger/author, appear herein as submitted by the blogger/author and are unedited by Opera News. Opera News does not consent to nor does it condone the posting of any content that violates the rights (including the copyrights) of any third party, nor content that may malign, inter alia, any religion, ethnic group, organization, gender, company, or individual. Opera News furthermore does not condone the use of our platform for the purposes encouraging/endorsing hate speech, violation of human rights and/or utterances of a defamatory nature. If the content contained herein violates any of your rights, including those of copyright, and/or violates any the above mentioned factors, you are requested to immediately notify us using via the following email address operanews-external(at)opera.com and/or report the article using the available reporting functionality built into our Platform

Ladies, Here Are Some Adorable Hairstyles You Would Love To Try Out This Week 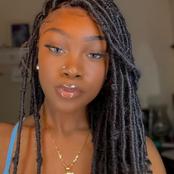 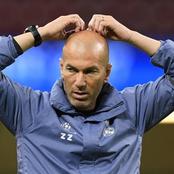 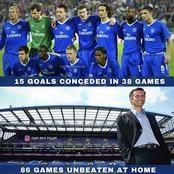 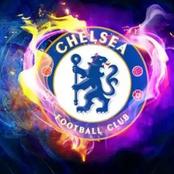 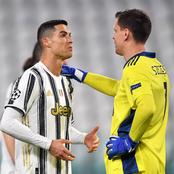 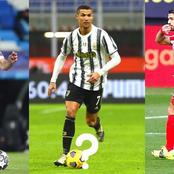 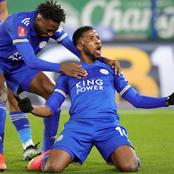 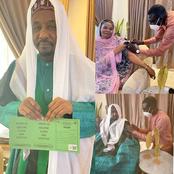 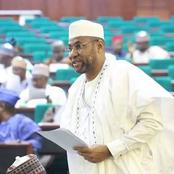 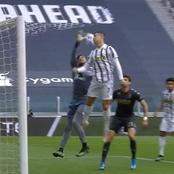