Do you remember Jack Bauer in the movie 24HRS, checkout what he is up to now?

By Samueluwen (self media writer) | 1 year ago 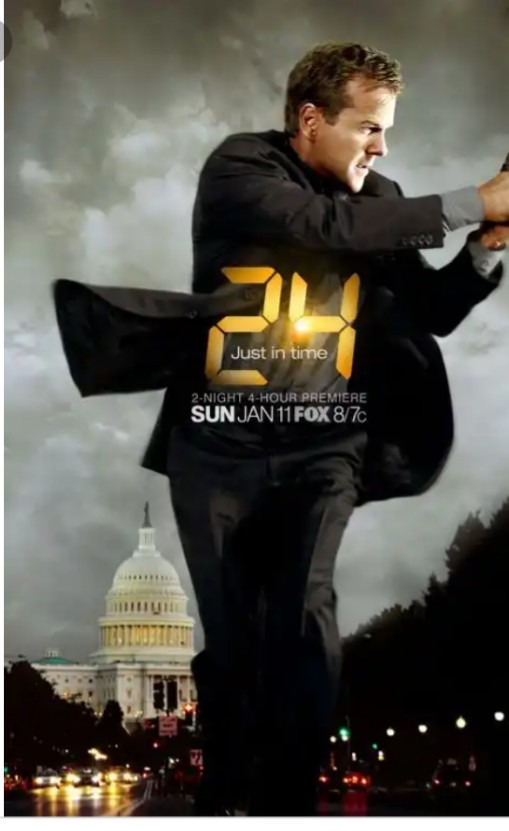 Kiefer Sutherland A.K.A Jack Bauer is a British Canadian Actor, Movie Producer, Director, and a Hollywood star who is famous for his starring role as Jack Bauer in the 24hrs movie series. which eventually earned him an Emmy Award, a Golden Globe Award, 2 Screen Actors Guild Awards, and 2 Satellite Award. 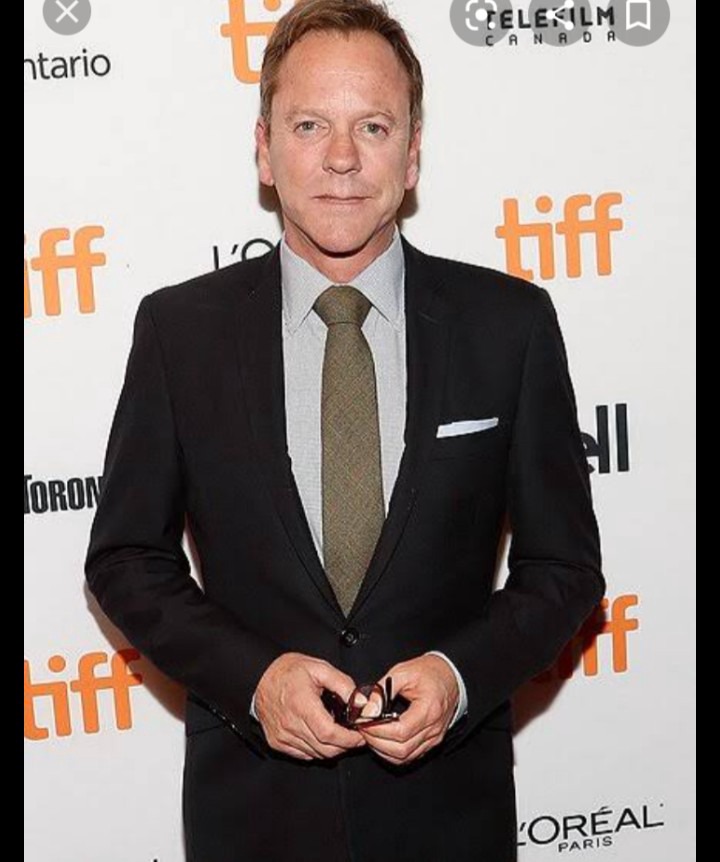 Before his starring role as Jack Bauer, he has had an excellent acting Career. His first and debutant movie was THE BAY BOY in 1984, Since then he has featured in so many films including the famous 24.

Kiefer Sutherland is the Father of Sarah Sutherland who Star in the movie Veep. 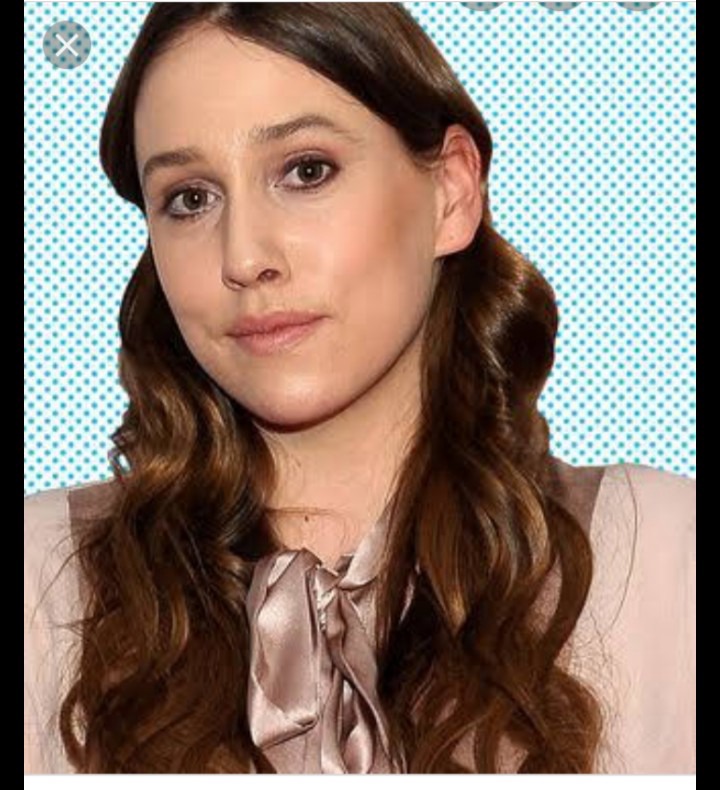 aside from Sarah Sunderland Jack Bauer also have 2 step Children which he inherited from Camilia whom he married and later divorced. Kiefer Sutherland has not been fortunate when he comes to marriage life and Family setup, with 3 breakups and Divorce, Kiefer is yet to remarry to the lady she currently is with.

Do you also know that Kiefer Sunderland is the grandson of the legendary Scottish-born Canadian politician and Ex-Premier of Saskatchewan Tommy Douglas? His Grandfather was the person who introduced universal health care in Canada. 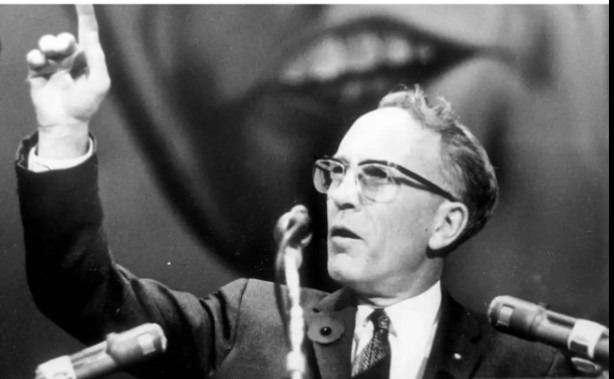 What Jack Baur is doing currently.

Kiefer Sunderland is currently into Music, and as a producer, he is also into some film production. It will also interest you to know that Kiefer Sunderland is also busy working with some movie gurus to complete an interesting Movie series known as THE FUGITIVE. 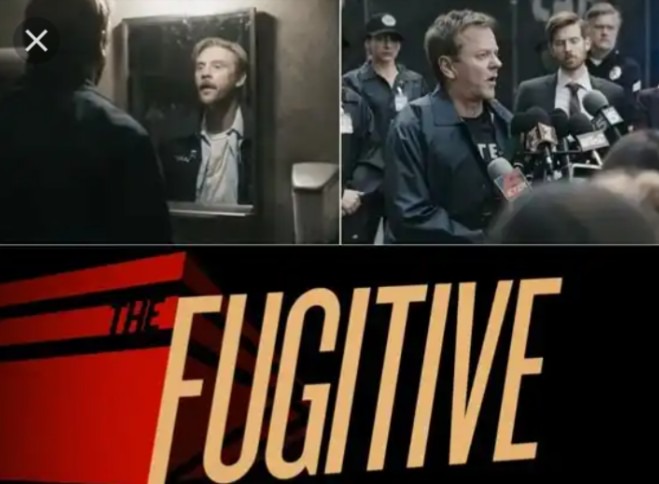 I hope the new series will thrill us the same way 24hours did.

Do you think Jack Bauer can replicate the electricity he generated in 24 hours much to the delight of his Fans? Let's hear you out.

Content created and supplied by: Samueluwen (via Opera News )