How Nigerian Celebrities Manipulate their Fans

When the Internet is too quiet and there's been no controversy in recent times to get tongues wagging, polarise the fan base and get them the attention they need to be relevant and talked about, then your celebrities and their handlers create something to "stir" the waters. 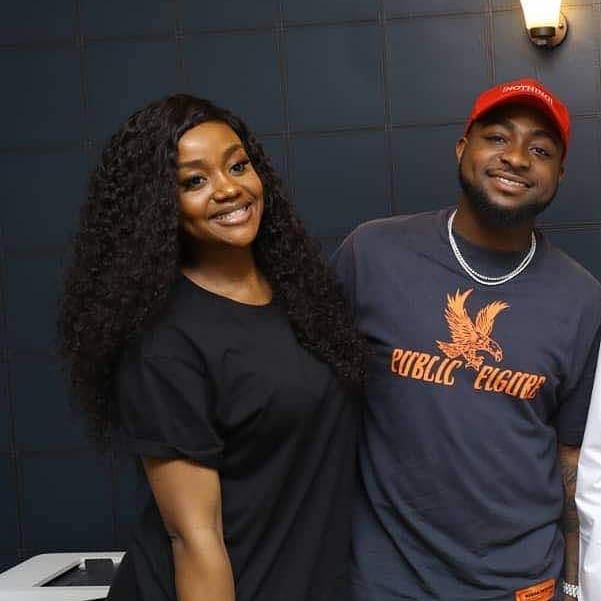 They know how to get their audiences and they play that card well! I will offer some instances to buttress my point; for the millions of Nigerian actresses- its about buying an expensive SUV/Jeep or announcing the completion of their mansions or the ones they built for their parents. For others, it's a body enhancement surgery to pump their breasts or buttocks, for some, it is a nude photo shoot out of the blues. Some others throw out cryptic messages via Social Media to leave people speculating as to who they are refering while others just pull from their wellspring of selfies and stamp suggestive captions.

Their male counterparts on the other hand are proficient in taking jabs at other "influencers" and questioning the source of their wealth. Meanwhile, for some female entertainers, it's a "messy" divorce that clinches it, for others it's the birth of a child of whose paternity we are oblivious of. For some who are totally bereft of ideas, the rumour of their sudden death is the best catapult to fame (this is mostly restricted to the male folk).

For some entertainers, its starting a war of words or "beef" with another artiste, for the artistes/producers - theirs is to complain of a stolen track or plagiarized lyrics without appropriate credits or a hit track that wasnt paid for. Some hitch thier ride to fame by attacking a system or institution for not supporting their growth and for some, the best way to becoming famous is writing stinkers about other people and just find a way to get followers.

For another group I'll like to call the "Allied Group", that is - people somehow connected to these influencers by relationship or business. They get their own moment in the sun by exposing dirty secrets about thier popular ex-friends and ride on the wave of the uproar to make a name for themselves. In this group contains the baby mamas, ex-husband and wives, ex-lover former managers and at times- family members.

In this business, theres always an angle, a leverage to be used and the eventual outcome is to gain popularity keep trending, gain followers and remain relevant. So they spin sensational stories and concoct scenarios that push them into the spotlight for either good or bad wit the hope that the backlash will work for thier favour.

Now its Davido and Chioma and Peruzzi and unfortunately a young child has been conscripted into this web of lies and quest for popularity, all in a bid to trend. Once again, the Internet is expected to "break" and people are supposed to pick sides. After everything, these same folks will reconcile, thier followers will increase, they will trend and after a while, the wind of forgetfulness will blow and that ends that.