Which Of These Artistes Makes More Enjoyable Music, Wizkid Or Davido?

Davido and Wizkid are the two top rated artiste in Nigeria, they are the most loved and this has caused controversial talks of who is better than the other when it comes to releasing dope songs and has caused clashes between fans

In this article you will find some list of their music that went viral and you can be the judge. 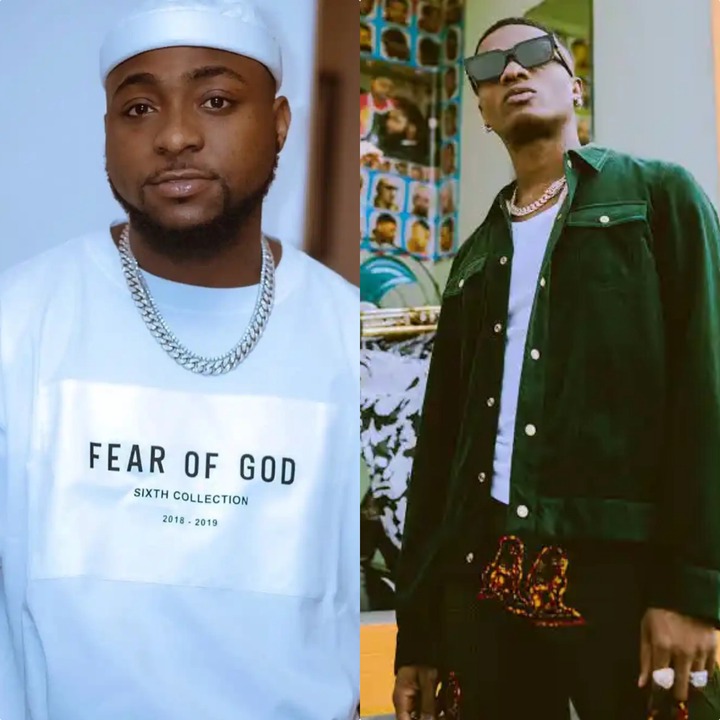 Davido's real name is David Adedeji Adeleke, the son of a multi billionaire who runs various institutions or companies. He is an American-born (Atlanta, Georgia) Nigerian pop star. He is engaged to Chioma Avril Rowland and fathers three children.

Davido spent most of his time making beats and recording vocal references to send to a cousin in Lagos, a fellow musician with a trove of industry contacts. His grades slipped, and after three semesters, he dropped out and left town without telling his father. 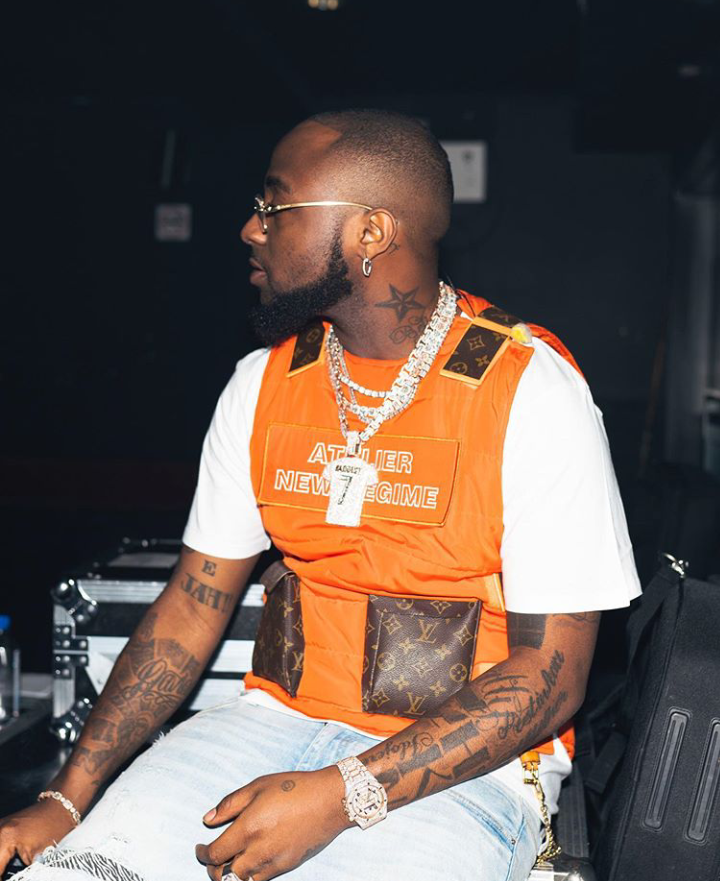 ﻿Davido released his first singles in 2011, while he was still in school. He made his musical debut as a member of a music group known as KB International. He became famous after he dropped "Dami Duro" uptempo track with a frenetic vocal melody and rattling drums, on which he introduces himself as omo baba olowo, Yoruba for “son of a wealthy man.” In 2012 the song won him an award as the next rated artiste at the Headies.

In 2016, Davido announced his signing to Sony Music and later Sony's RCA Records, moves that many saw as positive strives towards a bigger international push. Shortly afterwards, he founded Davido Music Worldwide (DMW), the record label houses other stars like Peruzzi, Dremo, Teli, Mayorkun and many others. 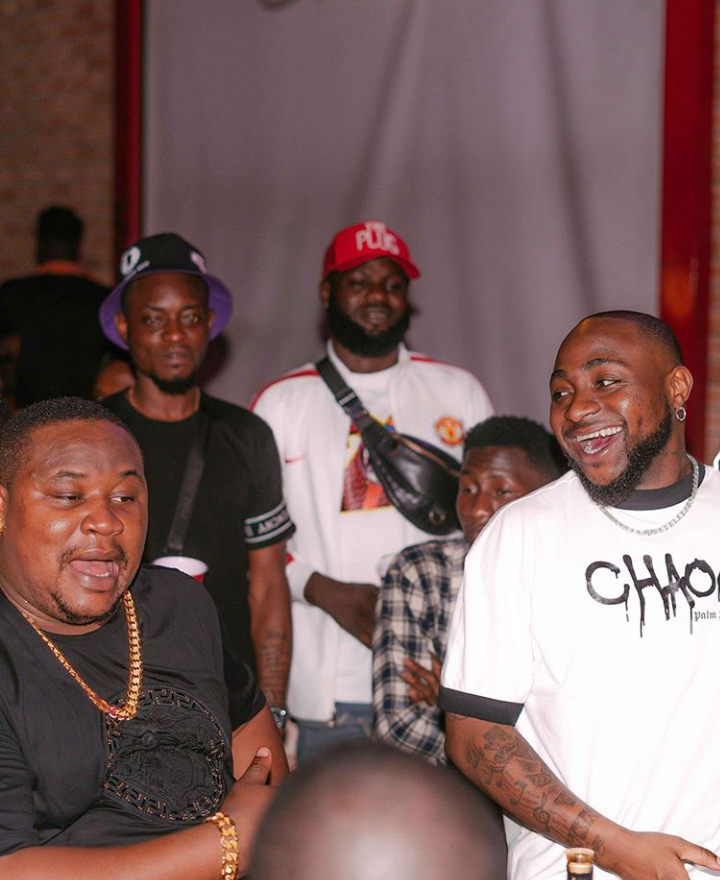 lets take a look at Davido's songs that made his fans and Nigerians go crazy;

• In 2013, Davido released "Skelewu" which lit up airwaves from Nigeria to the UK and beyond.

• In 2011, he released "Dami Duro", this was his second single that earned him an award at Headies in 2012 as the next rated artiste.

• In 2017, he dropped "Fall" , the music video for the 2017 hit and the first Nigerian music video to reach 100 million views on YouTube. The song has received airplay since it debuted on the Billboard charts in 2018.

• He then released "IF", '30 Billion for the account oo. The massive 2017 single is a slow burner produced by fellow Nigerian star Tekno. Lyrically, there's humor in appreciating the confluence of Igbo, Hausa, pidgin and English—what to some might be disparate elements made into a seamless whole.

• Davido's most high-profile collaboration in the American market saw him joined by Meek Mill for "Fans Mi."

• Davido finished a solid 2018 with his single "Wonder Woman," dedicated to powerful women. In the video, Davido pays tribute to several wave-making women.

• Assurance  The thing about Chioma and Davido is that the love is real. The chemistry and energy is real. And although video models have their own chemistry—there's something about a backstory and knowing that this shit is real love.

But to mention a few. It's important to note that all his songs in "a good time" were all dope. 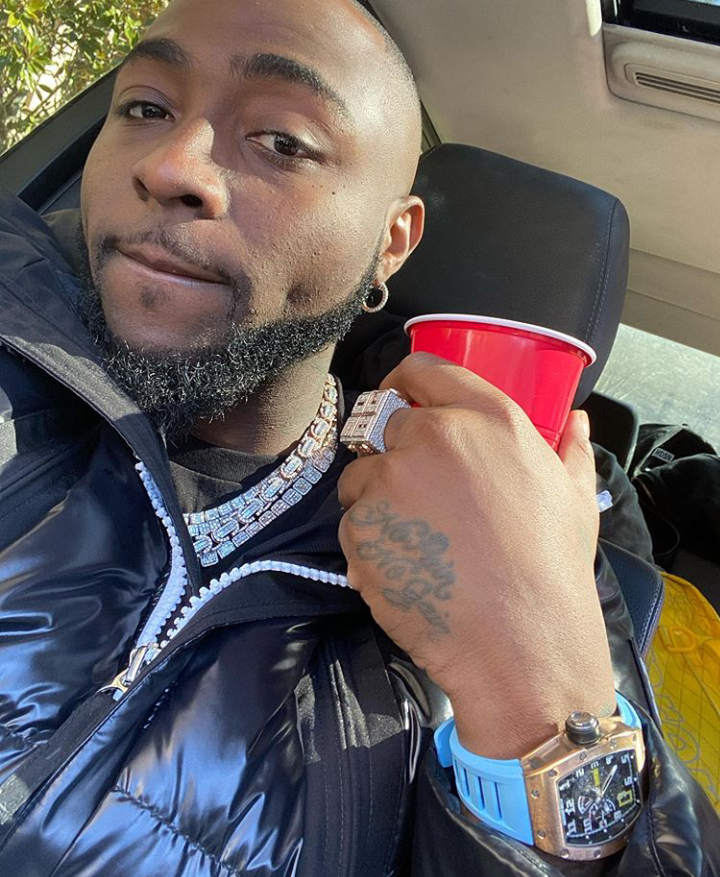 Davido has featured top International singers like Chris Brown, Khalid, Meek Mill, Summer and many others. And has successfully gained recognition and awards both home and abroad.

Wizkid's name is Ayodeji Ibrahim Balogun. He was born on the 16th of July 1990 in Sulurele, though, some say he was born in1989.

﻿Wizkid who followed his mother to the church began singing in his local church at the tender age of 11 years. He was not only a good vocalist but also a lead singer.

Before he gained recognition as an afro pop musician which happened in 2009, Wizkid had released a couple of albums. He successfully produced an album though as part of the church choir. He named the group the glorious five. 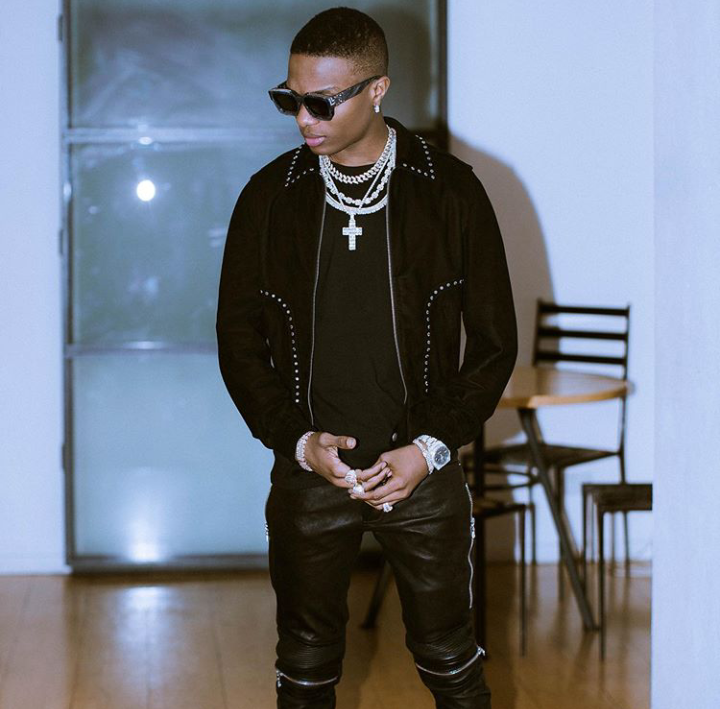 ﻿Before he finally settled for the stage name Wizkid, he performed using other names such as “Glorious Five”, as well as “Lil Prinz”. While using the name Lil Prinz, he was able to record an album with 7 tracks.

He is one of the biggest artist coming out of Africa right now. Since landing on the scene with 2010's "Holla At Your Boy" and rising to higher levels with his debut album, superstar (2011), and the excellent tour de force, Ayo (2014),the young Starboy has been steadily staking his claim to the throne of new African pop. 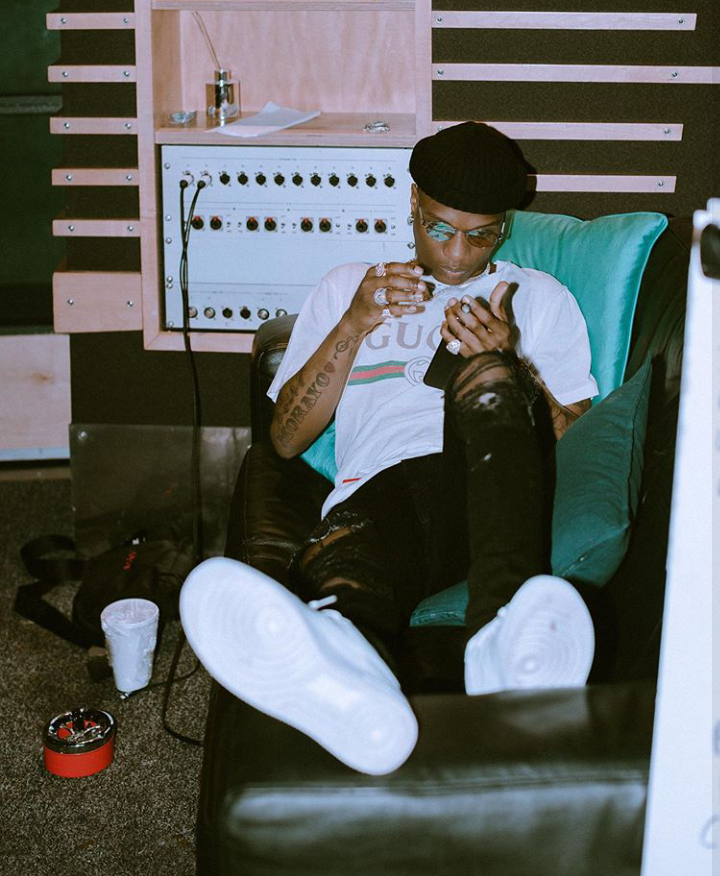 He is a father of three sons from three different baby mamas.

Let's look back at some of Wizkid's biggest hits to date, including solo singles and his many notable features.

• "Jaiye Jaiye" from his second album, Ayo produced by Sarz. The Nigerian star is given a helping hand and saxophone lines by none-other-than Femi Kuti.

• "Caro" and "Ginger" is an undeniable jam. A collaboration between Wizkid and L.A.X.

• "Pull over" One of the many smash hits Wizkid's been a part of as a featured artist, "Pull Over," alongside fellow Nigerian Kcee, was inescapable when it dropped and can still be heard dropping in DJ sets.

• "Show You The Money" was released as the sixth single from Ayo.

• "Ojuelegba" The song that kicked off Wizkid's global rise. "Ojuelegba," produced by frequent collaborators Legendury Beatz, is a rags-to-riches story of a struggling artist. The single is "inspired by his experiences and sojourn in and around this part of Lagos, Nigeria (Ojuelegba),"

• Wizkid was featured on Runtown's massive "Bend Down Pause," which also featured Major Lazer's Walshy Fire, who calls this track "the very first time that Nigeria and Jamaica have ever linked up." Whether that's true or not, this song was lighting up parties on both sides of the Atlantic.

• Drake went full afrobeats in "One Dance," one of the lead singles off his album views. Wizkid co-wrote and co-produced the massive track alongside its producers, Nineteen85, South Africa's DJ Maphorisa, and Noah "40" Shebib. The track samples Filipino R&B singer Kyla's"Do You Mind" and features Wizkid on the post-choruses. "One Dance," of course, went on to be the best performing single of 2016, reaching number 1 in 15 countries and breaking the record for the most streamed song ever on Spotify.

• "Daddy Yo," was Wizkid's first solo single after signing a record breaking deal with RCA Records/Sony, and the first we heard from sounds from the other side.

• "Brown Skin Girl ft ivy, Beyonce shook the world, as it promotes black pigmentation and is against bleaching. 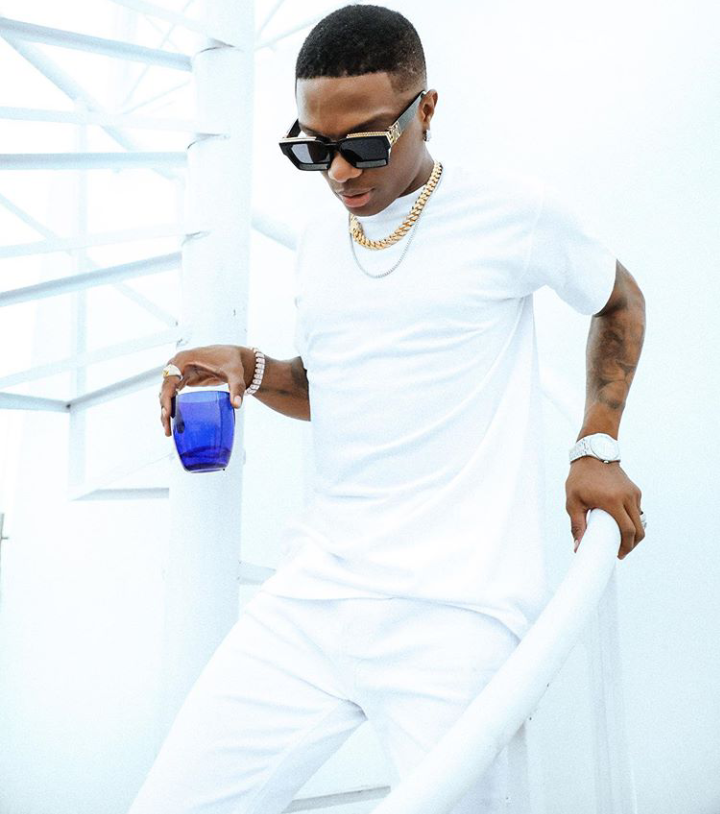 And so many other songs. Wizkid, just like Davido has featured top singers like Drake, Ivy, Beyonce, Kranium and many others. He has gained recognition and awards both home and abroad and has his own fan base known as WIZKID FC.

From the aforementioned, it can be debited that both afro pop star singers have made music so good to the extent that it's hard to say if one is better than the other one.

You can vote your favorite artiste by commenting their names and don't forget to share this to gain votes.

Stay tuned and follow us @jazzyupdates for more updates, information and Entertainment.