By studio.opera.com (self media writer) | 26 days ago

Who else noticed that a lot of Bobrisky and Jay Boogie's fans are sometimes bent on comparing their personality on social media. Some of them have used diverse reasons to compare and contrast both crossdressers. There are reasons why they say this, and I will be disclosing them in this article.

1) They see each other as rivals.

Anyone who has been following these two celebrities can tell that Bobrisky and Jay Boogie have been seeing themselves as rivals on social media. They have one way or the other called each other out over certain differences. So their fans used this opportunity to compare them since they feel they are in a competition with Bobrisky especially when Bobrisky feels he is above other crossdressers, so he sometimes tackles her rivals. Bobrisky wants other crossdressers to bow to him as their senior in the game, but other crossdreswrs has refused to bow to pressure as they do what they want undermining what people have got to tell about it. 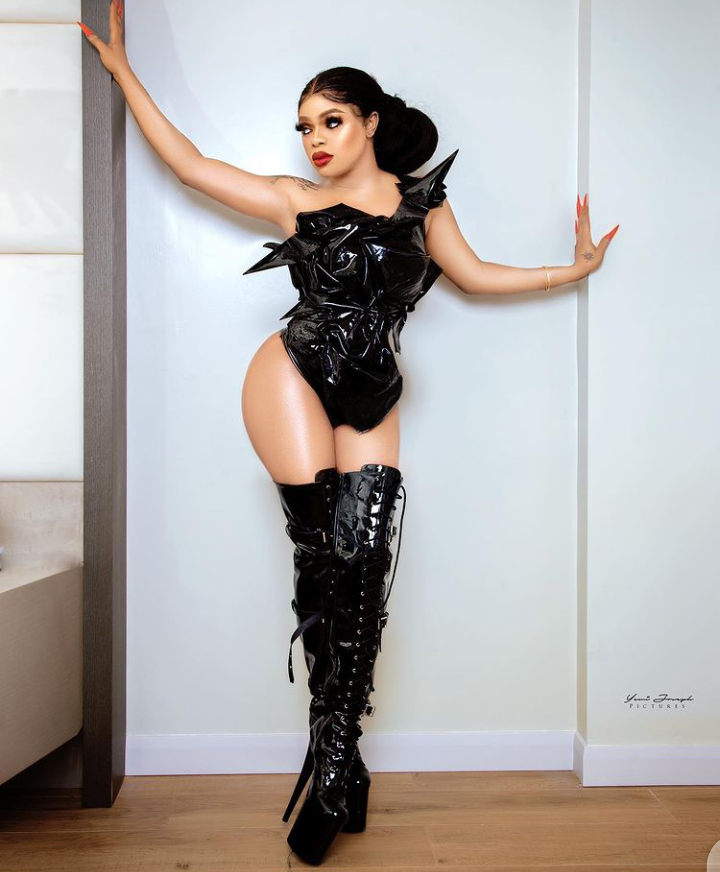 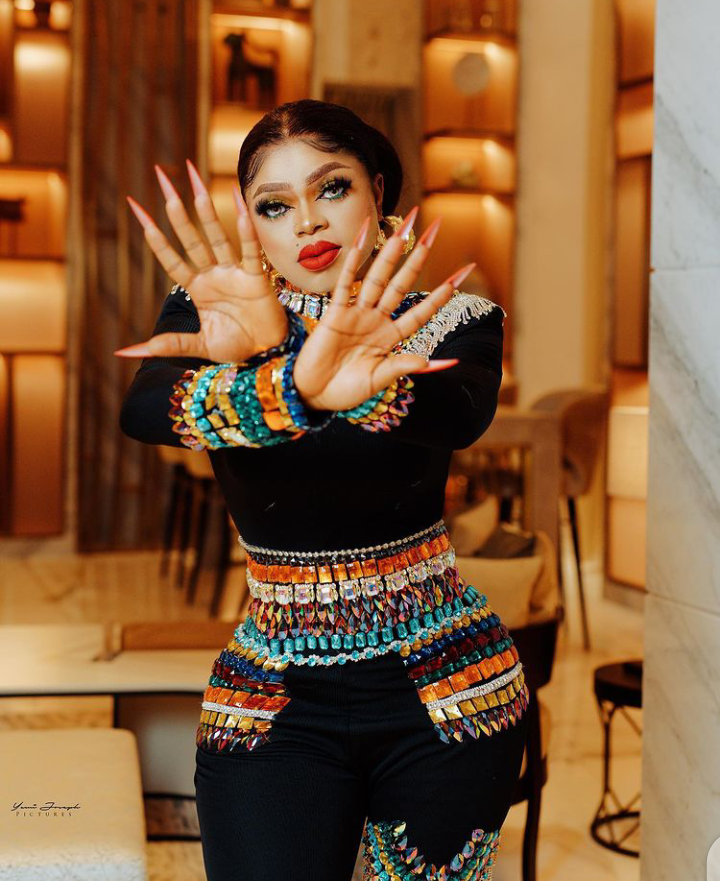 Bobrisky and Jay Boogie are crossdressers. Even though Jay Boogie is acclaimed to be a transgender, a lot of people still call him a crossdresser because they like feeling he is still intact and hasn't done what a transgender should do, but he has revealed that he is transgender.

3) They are into the same occupation.

They are both into some occupation on social media. The both men dothe same thing. They dress like a woman and influence, so some people compare them because they feel that they are in the same line. 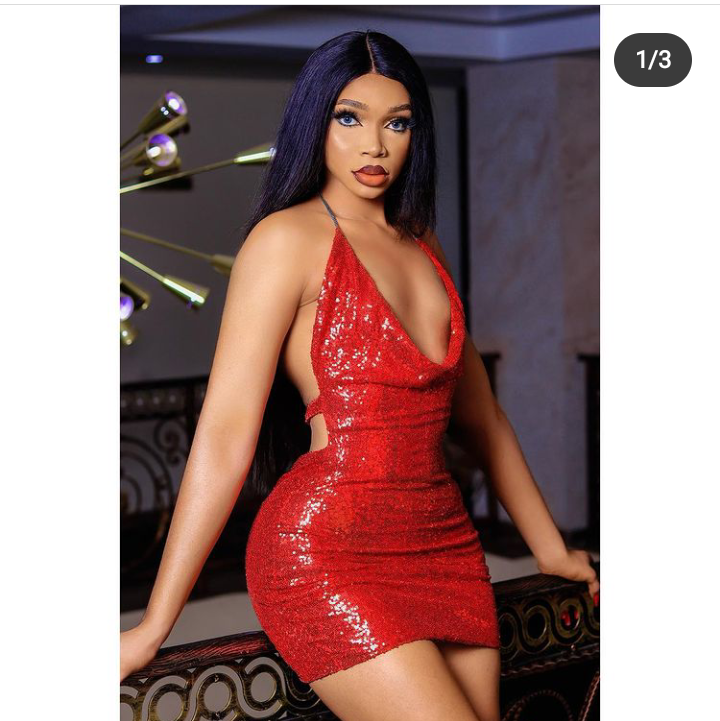 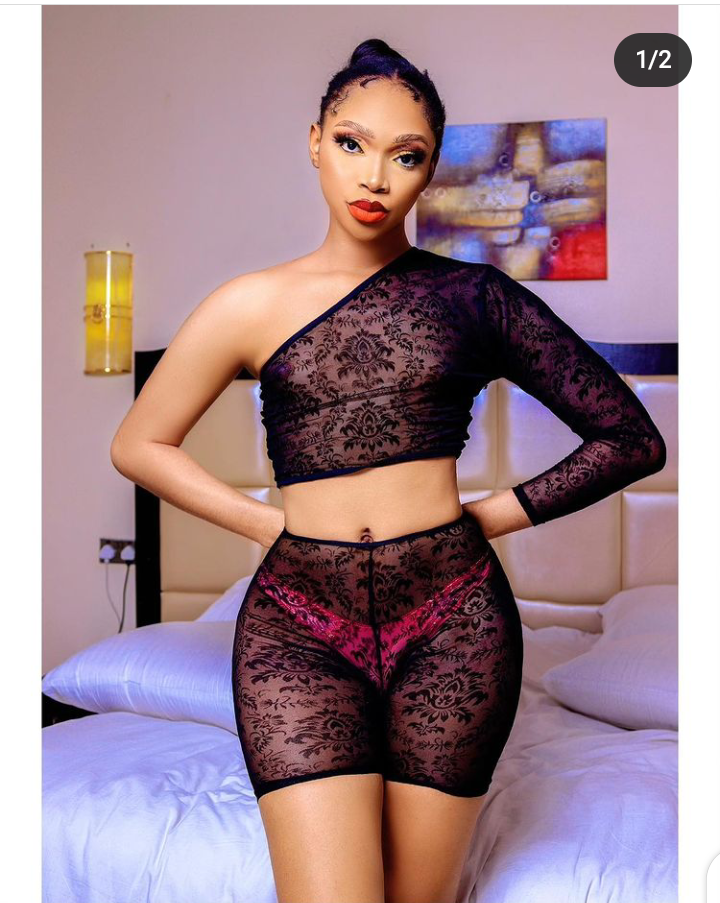 In addition, sometimes their fans might be the ones that want to make these crossdressers see each other as rivals, the way they compare them might be one of the reasons they want to do something to feel bigger than the other. 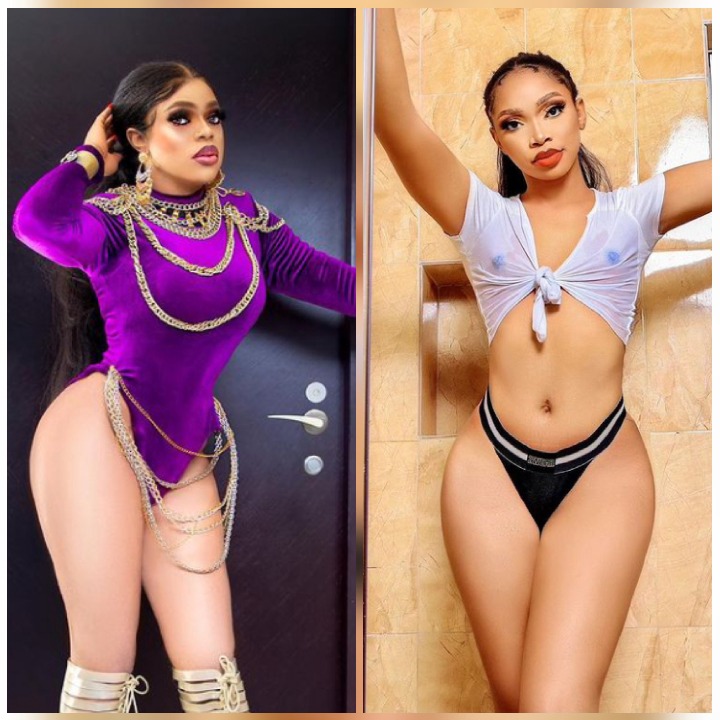