By Iam_casvil (self meida writer) | 1 months

Erica Ngozi Ugomma Nlewedim popularly known as Erica, is a model, actress, painter, stylist, singer and also, an exotic dancer. Erica was born on the 13th of March, 1994 and she hails from Abia state. Erica Nlewedim was the only disqualified ex-housemate of the 2020 Big Brother show and now, she has become one of the most sought-after ex-housemate too. 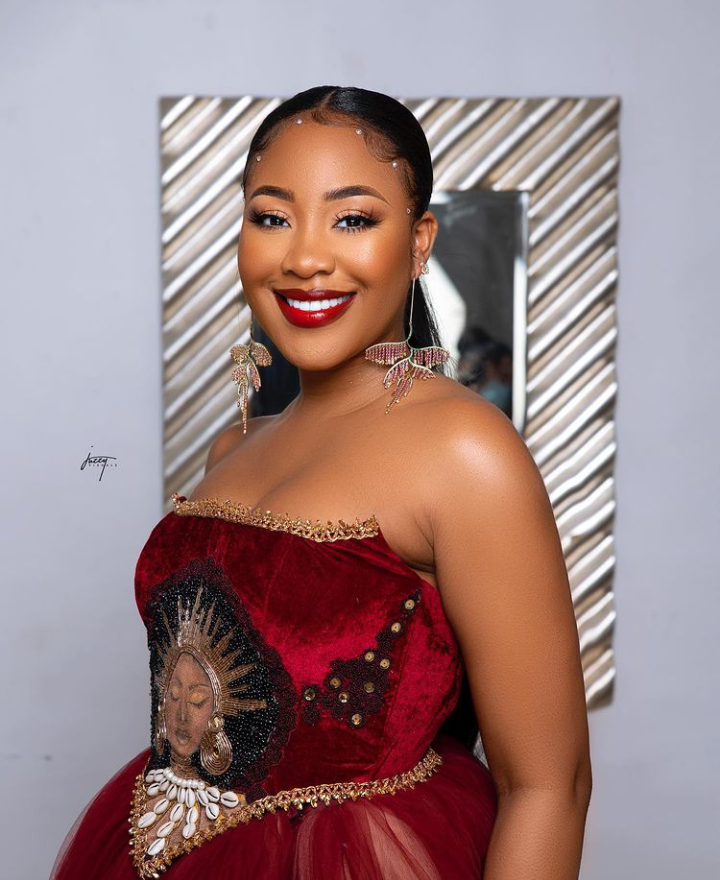 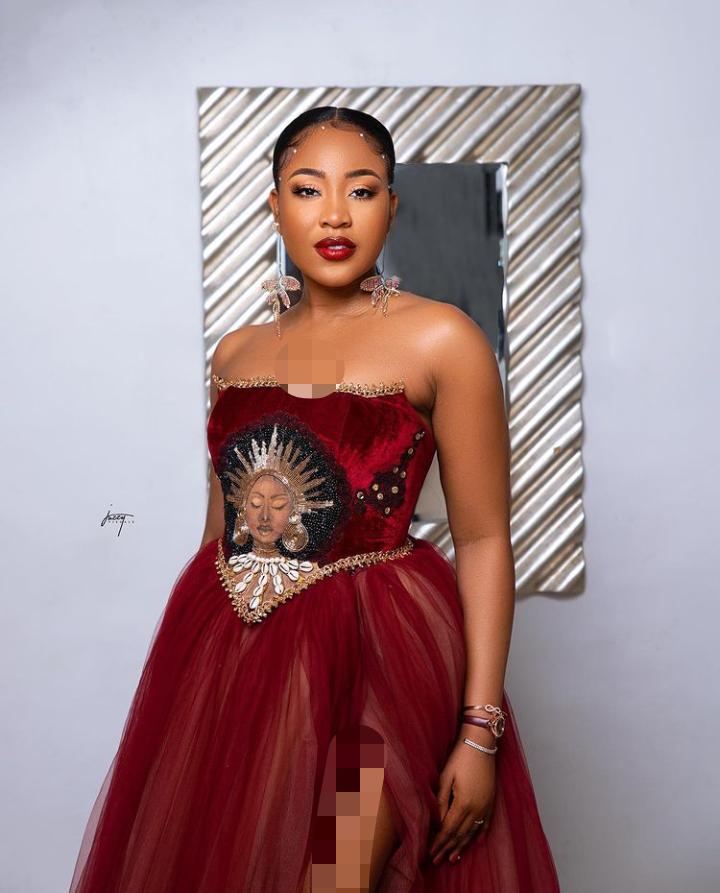 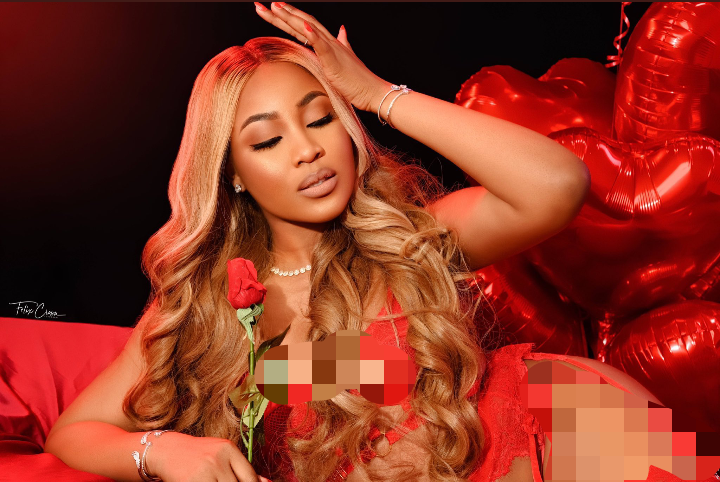 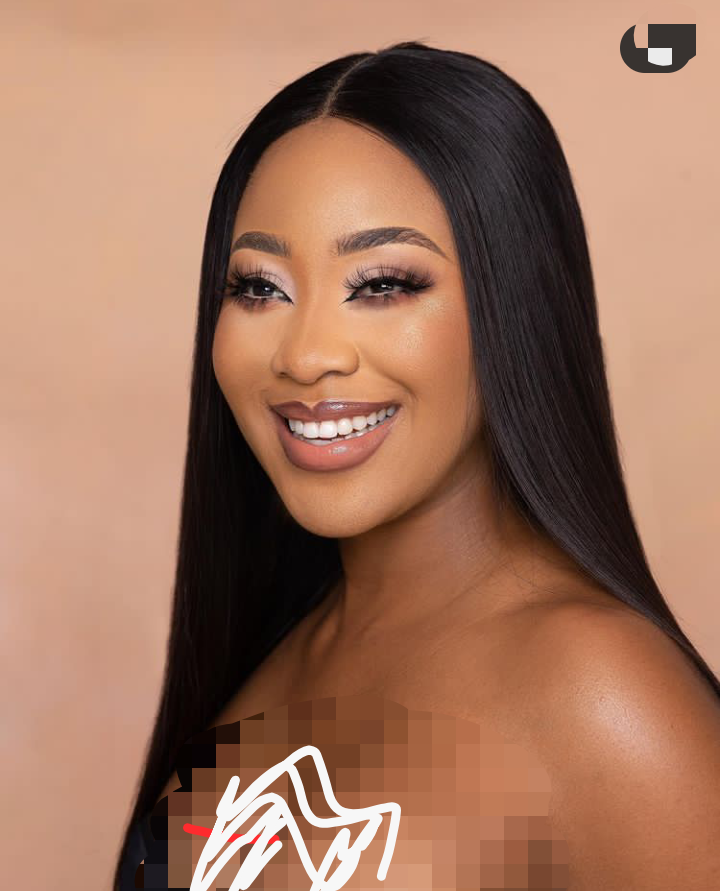 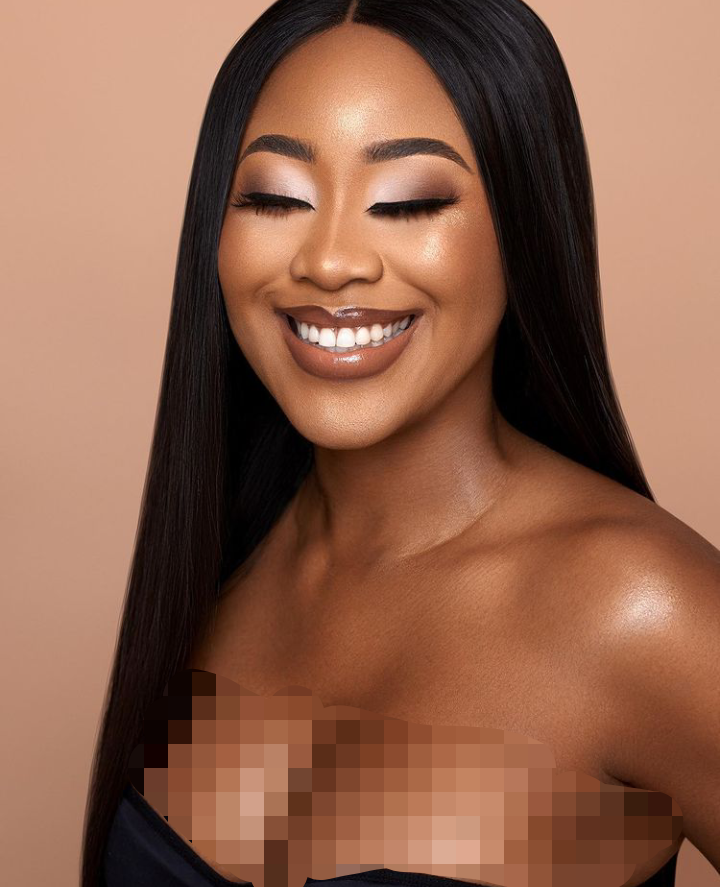 Erica, whose nickname is Star Girl has risen far above her fellow ex-housemates, who went through the normal process of eviction. Not only is she one of the most sought-after ex-housemate of the show, she is also one of the ex-housemates with the highest number of endorsement deals and awards. 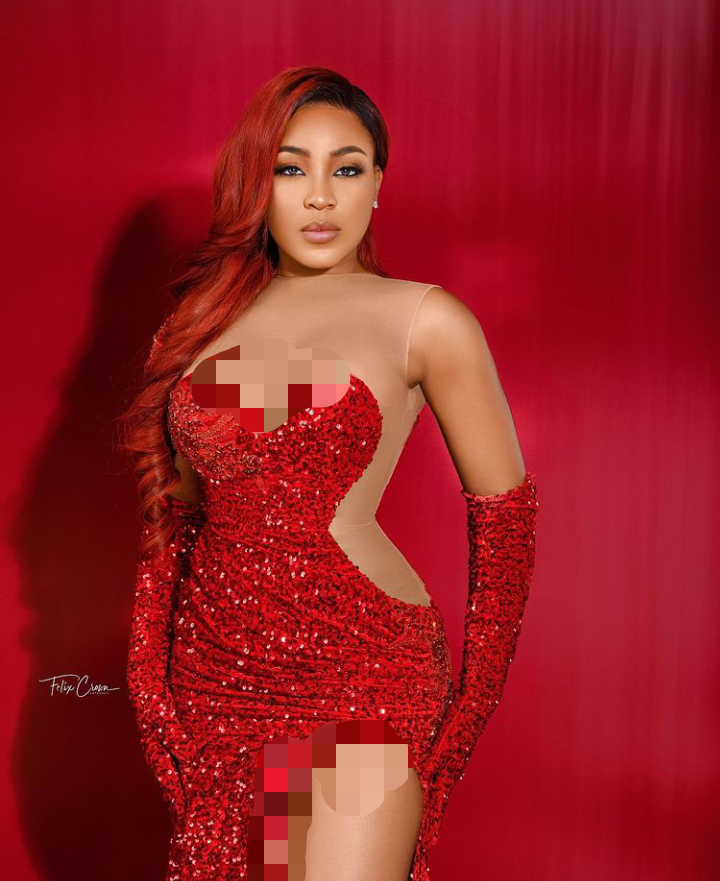 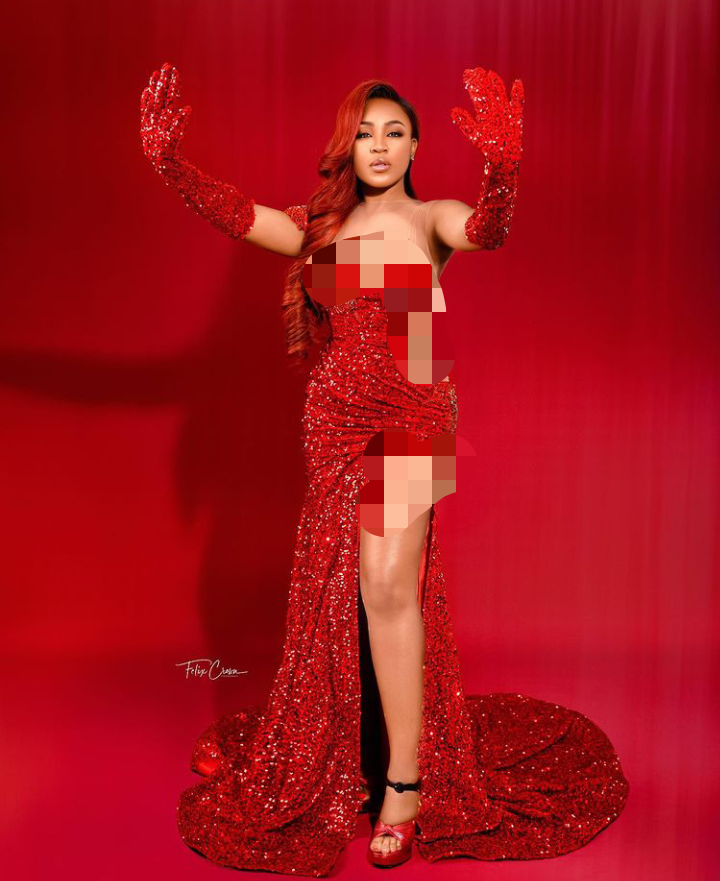 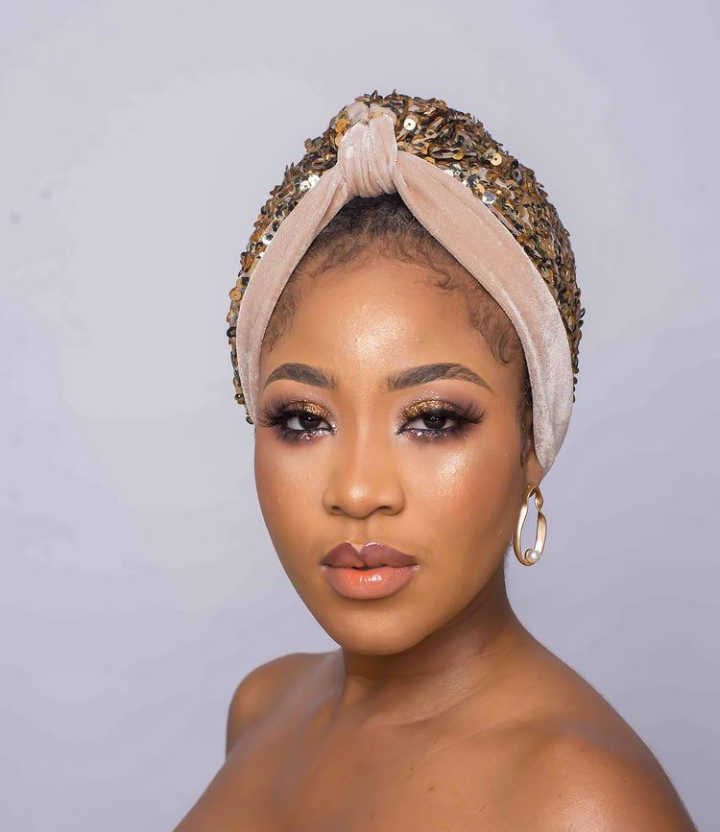 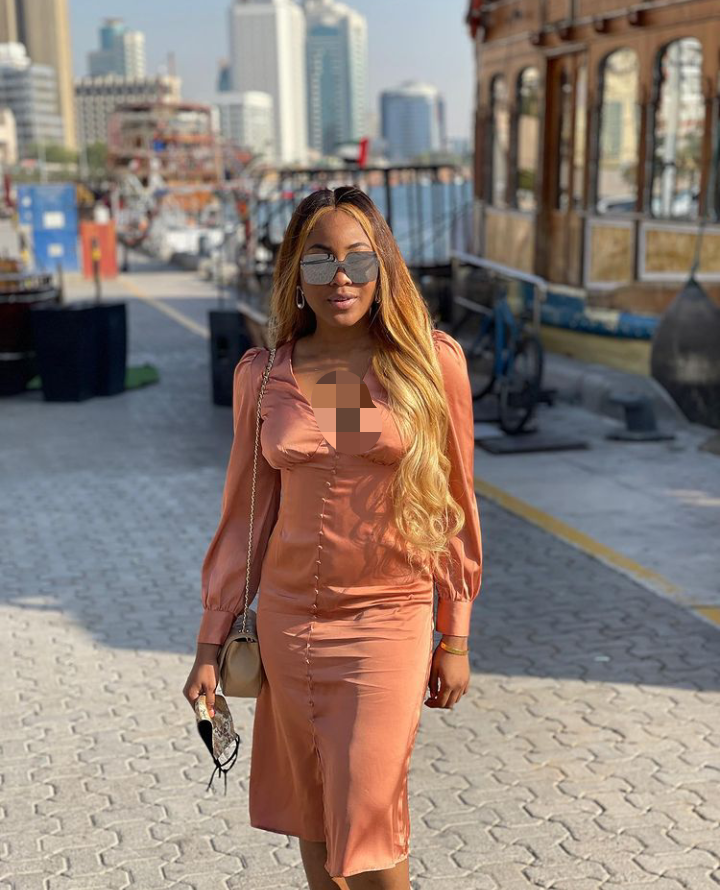 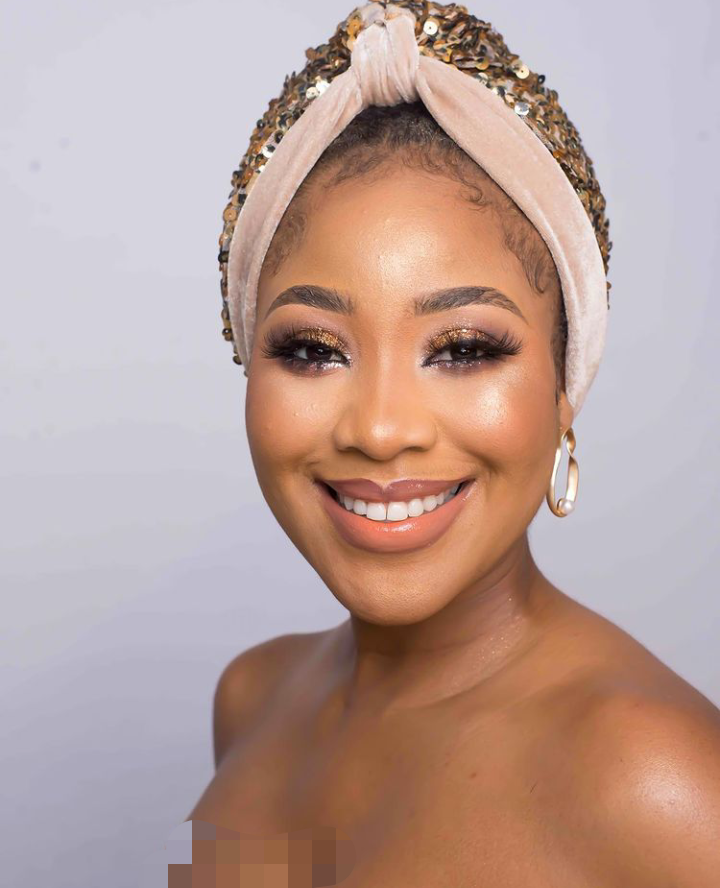 Big Brother Naija Highlights was premiered on the first of March by DSTV. During one of the highlights, a video of Erica saying, she's the star of the show, surfaced online. 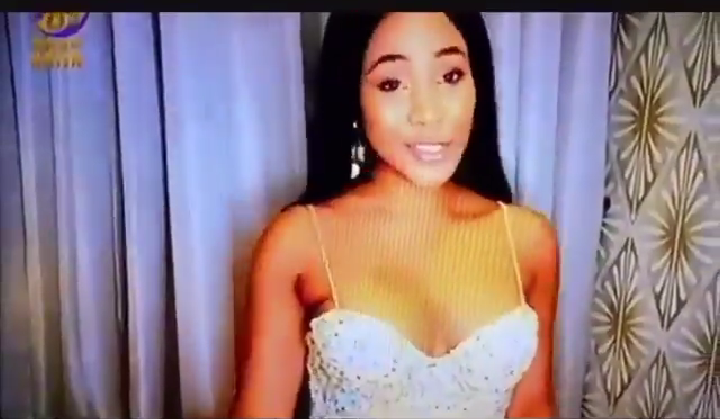 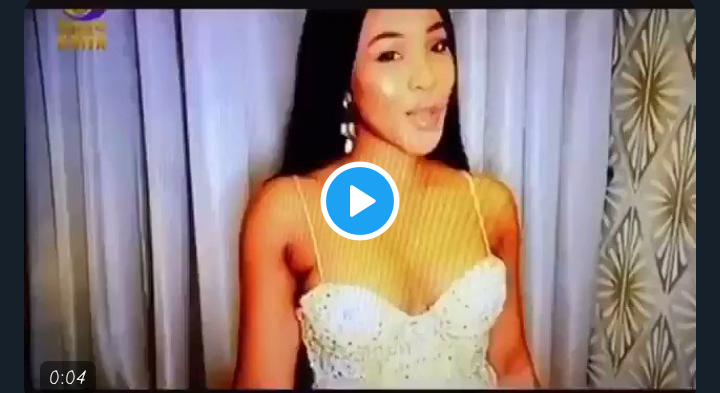 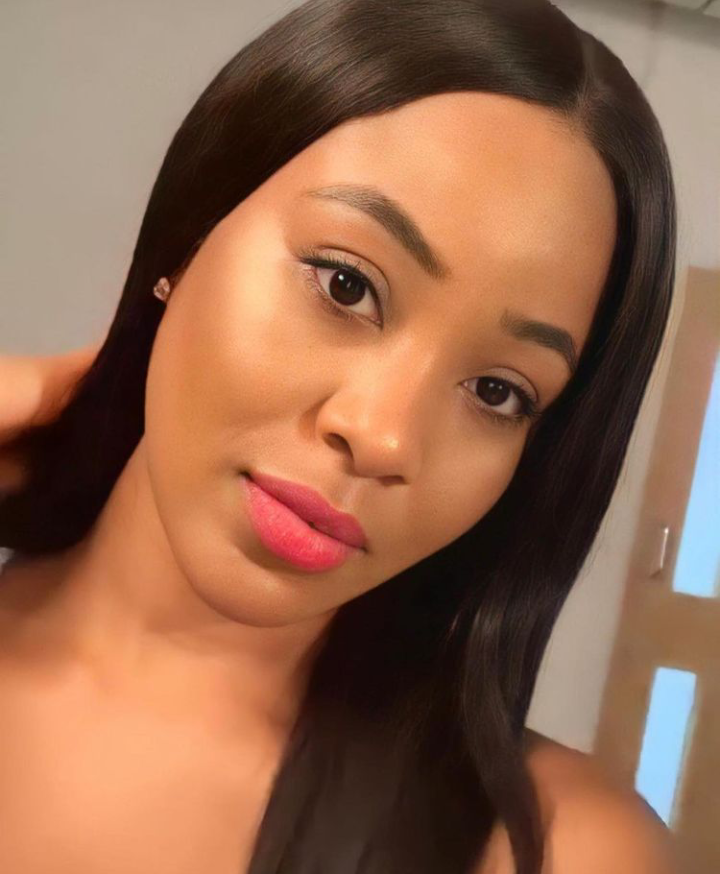 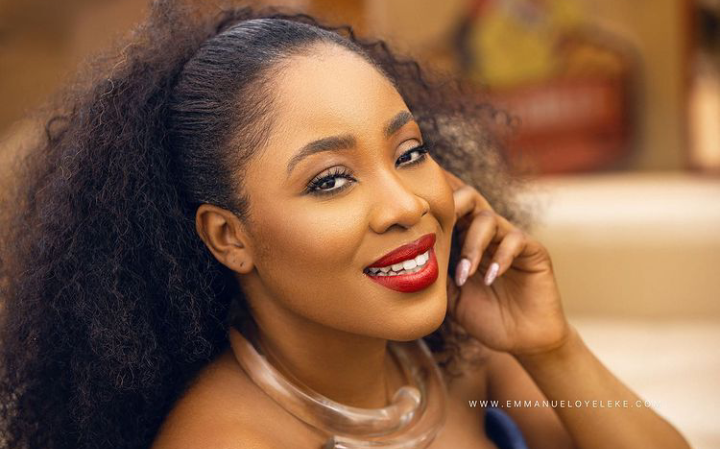 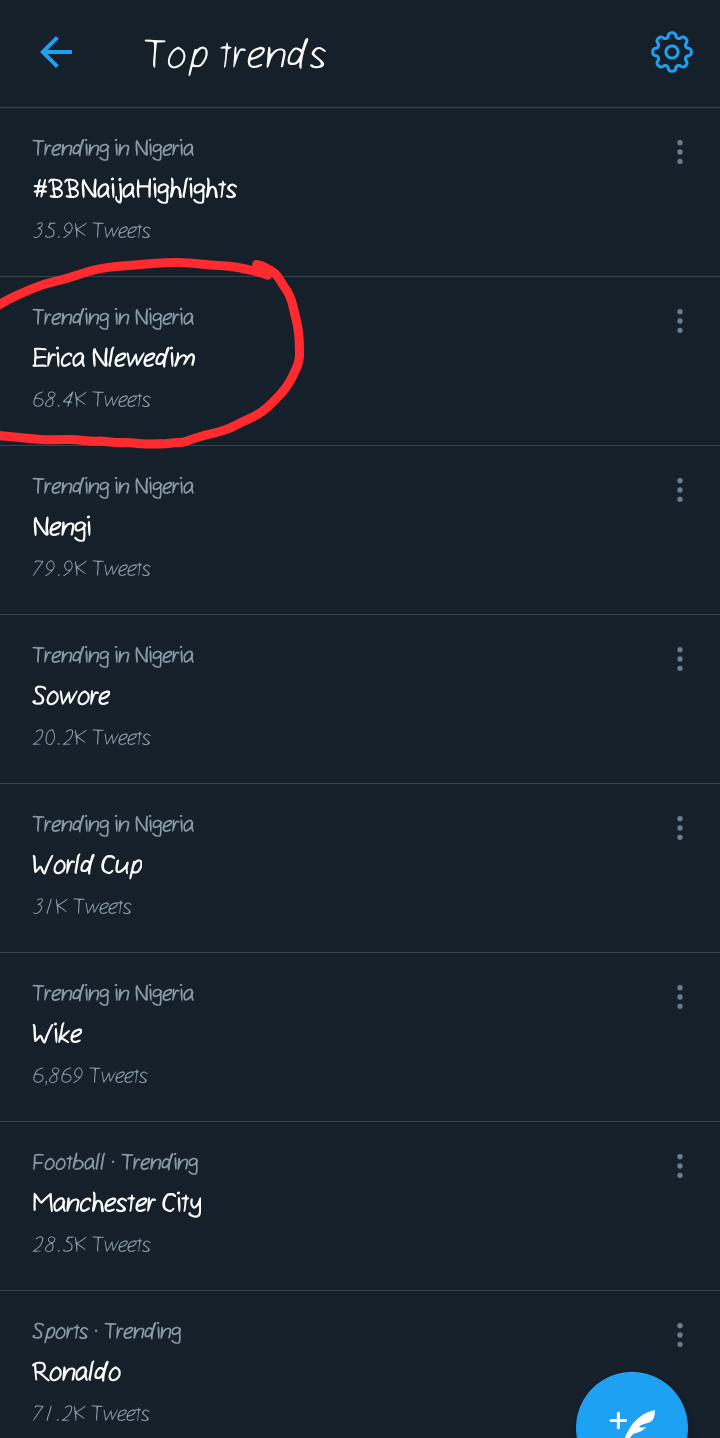 Below are some of Erica Nlewedim's reactions: 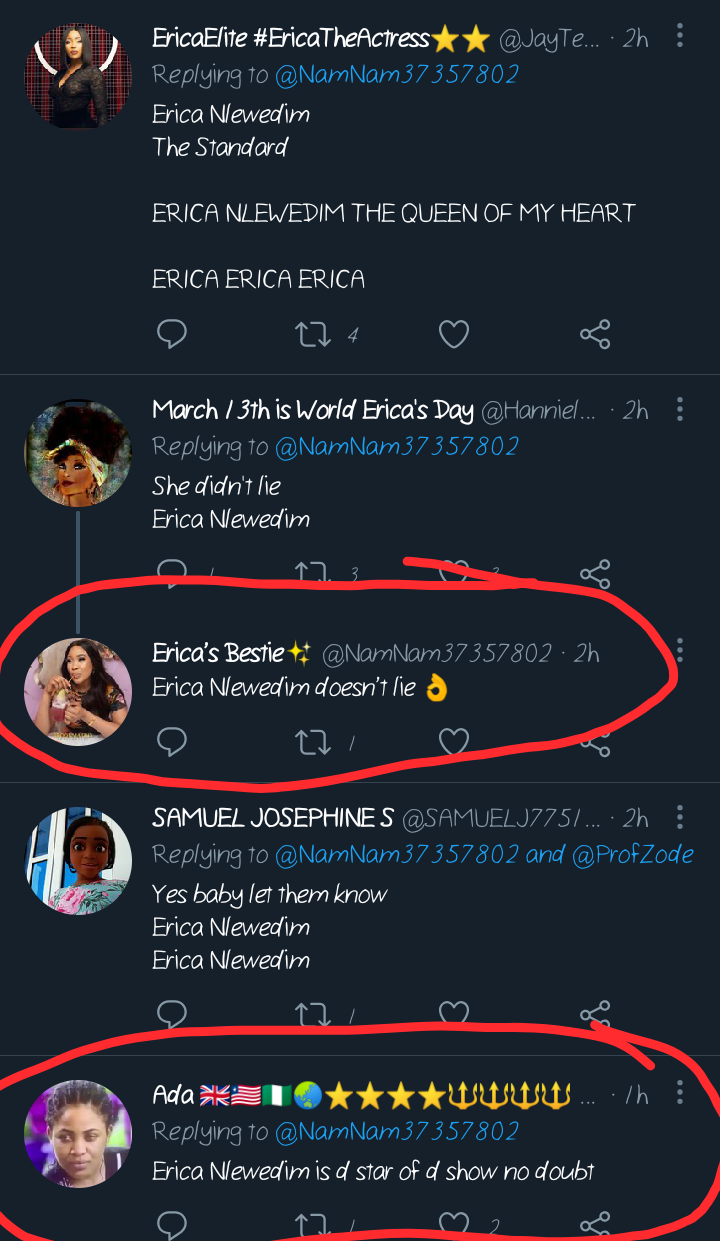 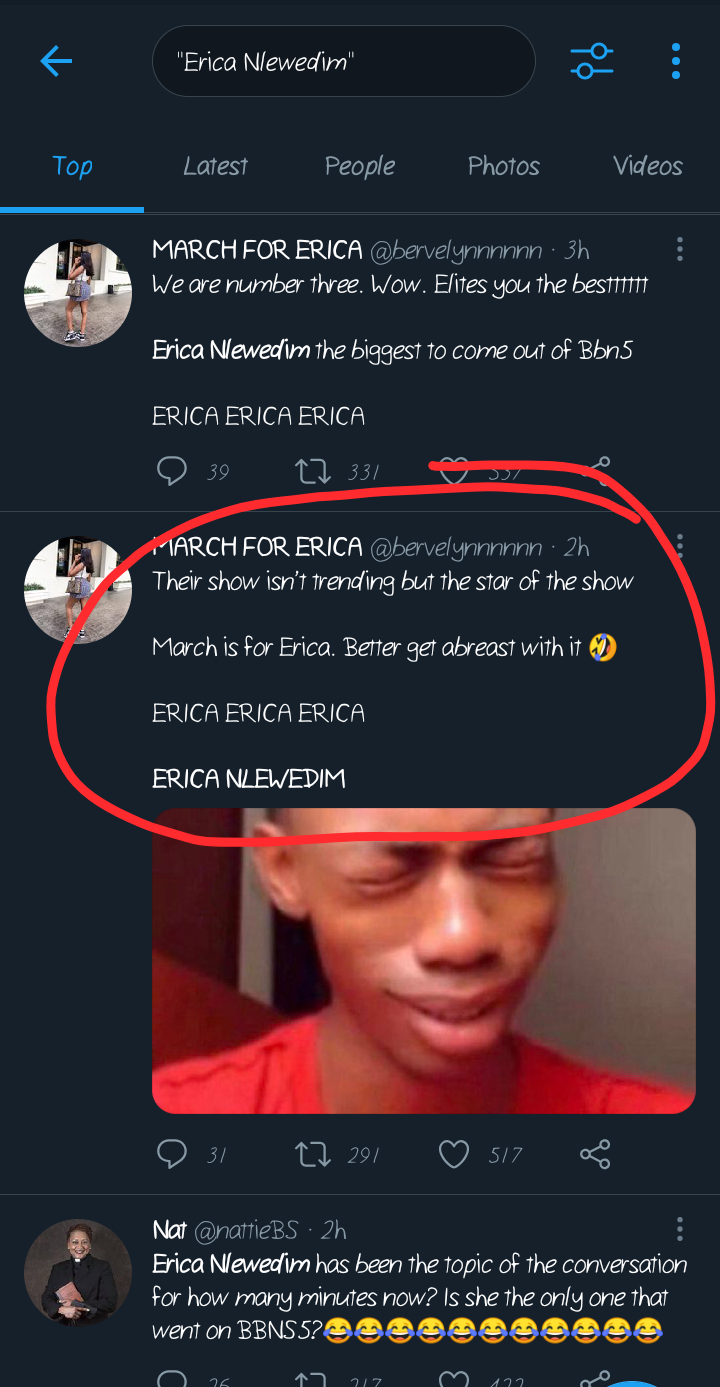 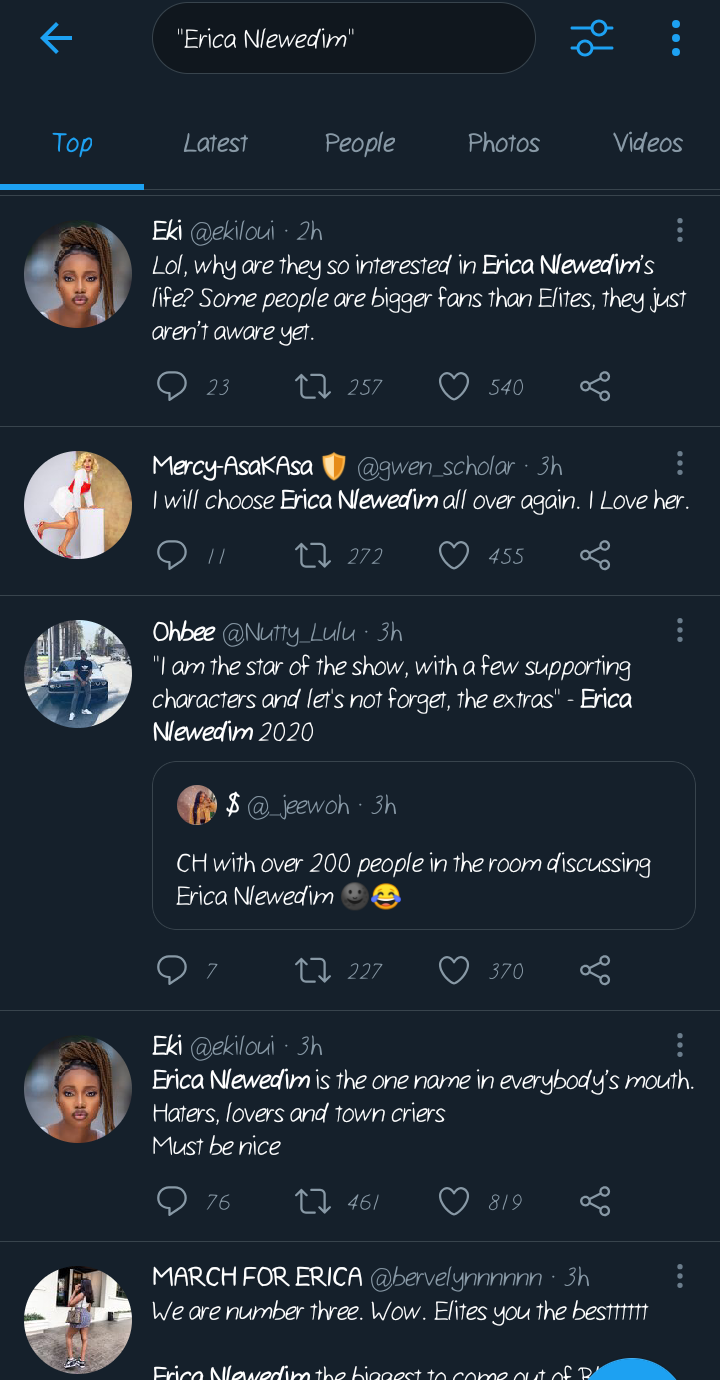 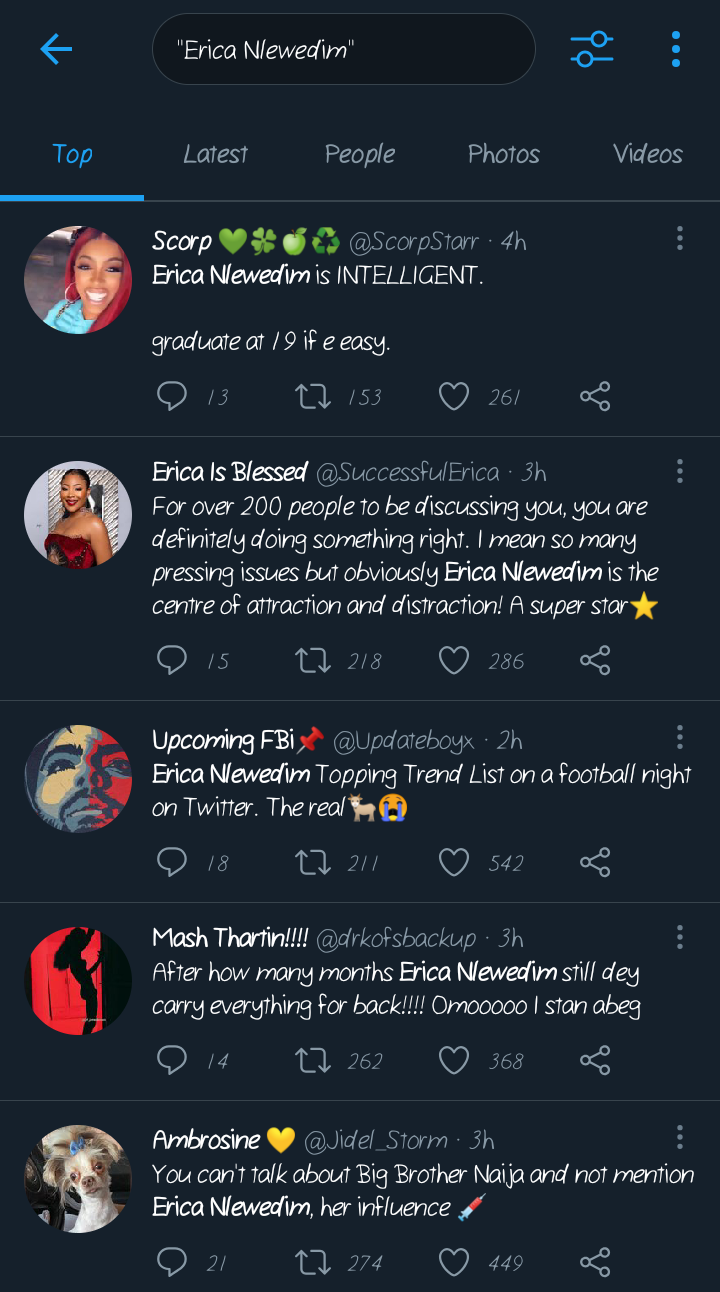 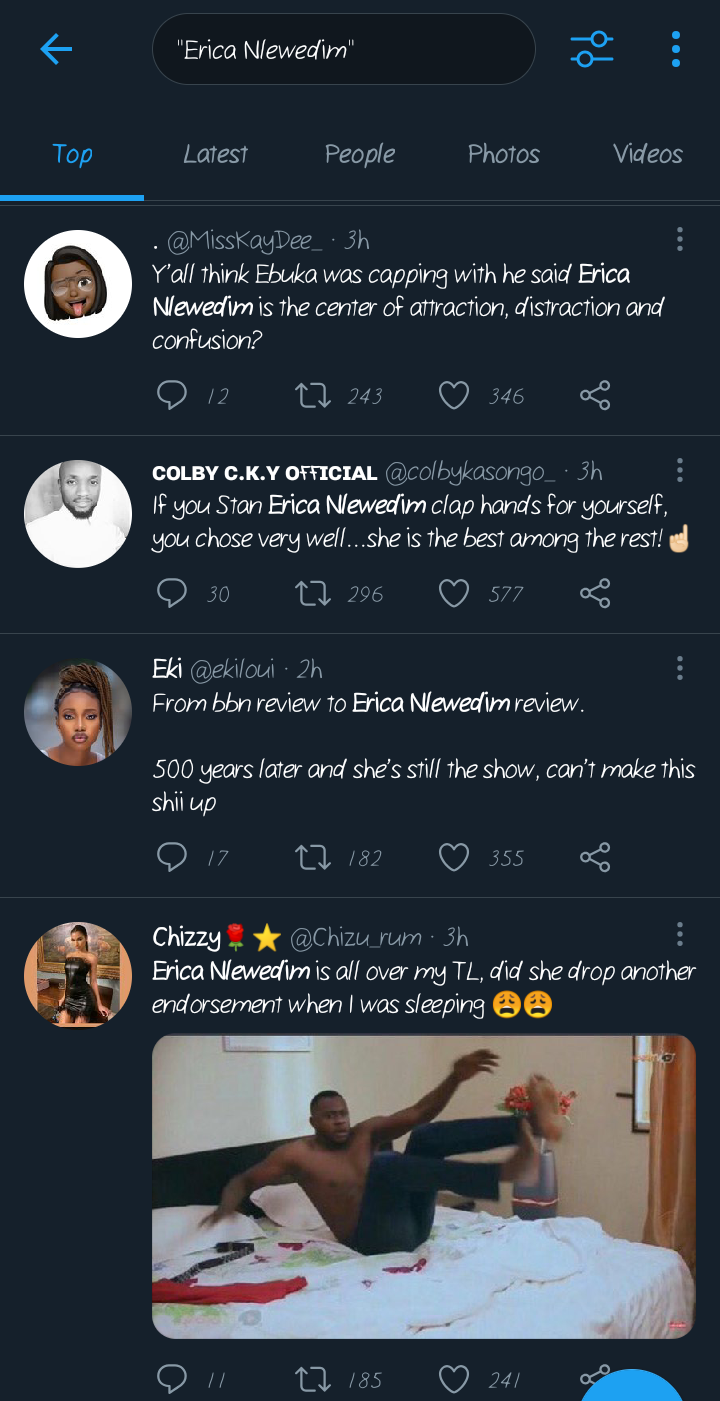 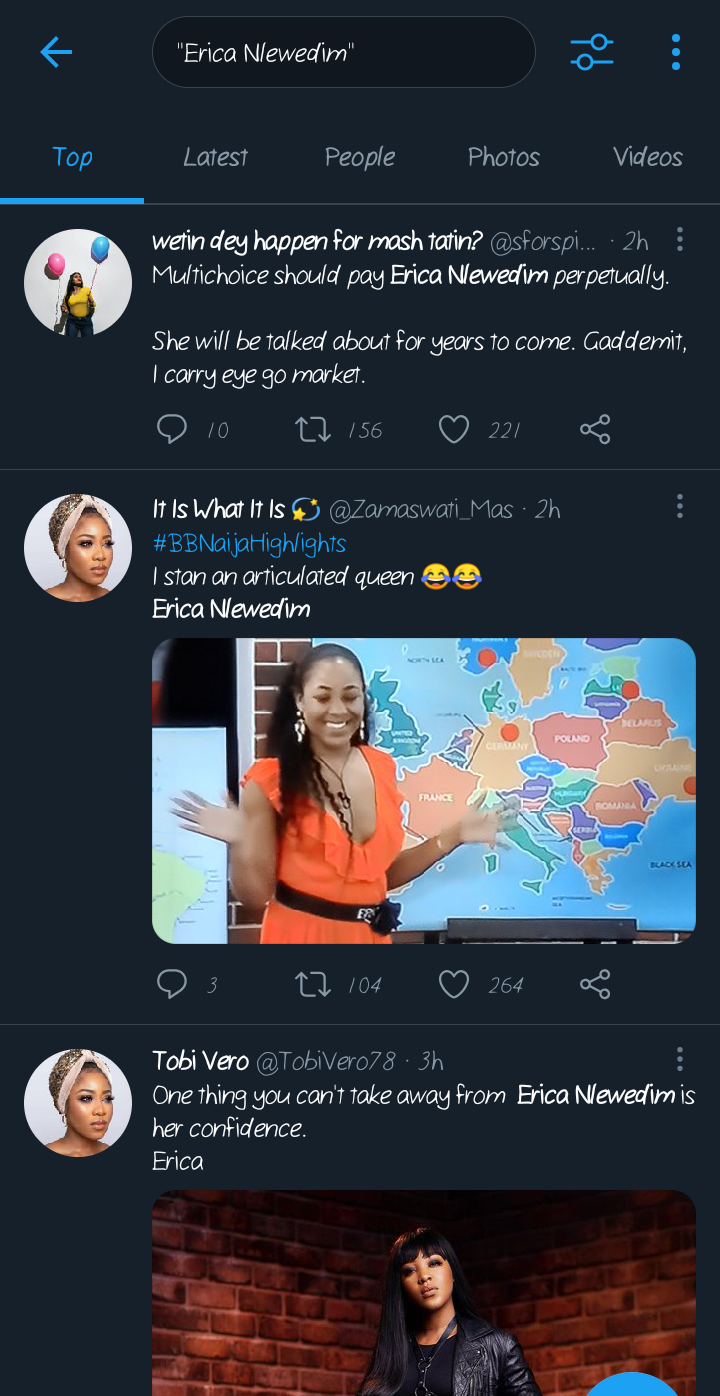 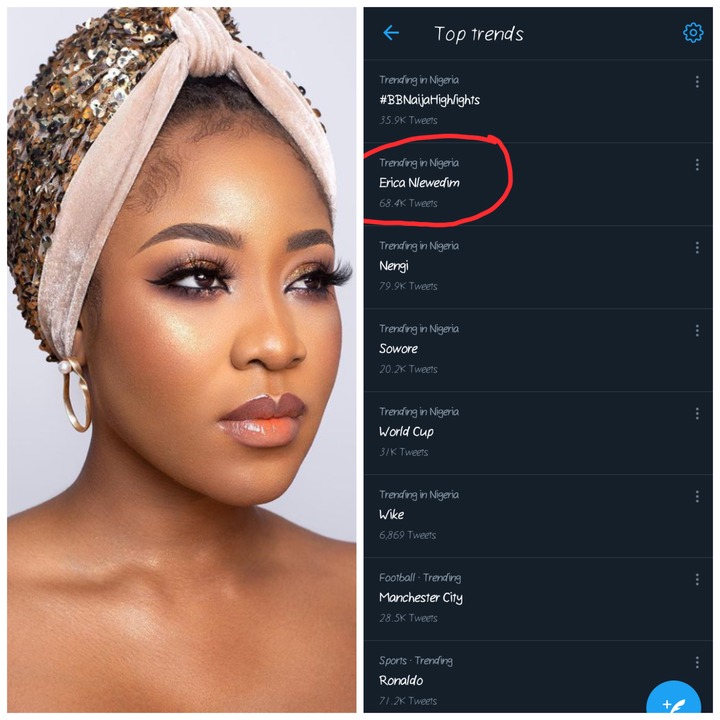 Does this mean that Erica is leaving up to the meaning of her name, which is eternal ruler?

Do you agree with me that, Nengi trends with her backside, lies, deceit and Ozo but Erica trends with substance, truth and no boy included?

﻿What do you think gave Erica so much confidence back then during the Big Brother show?

Photos of Nigerian Actor Ugezu with Chioma Chukwuka, Pete Edochie and other Celebrities