By Letsreasontogether (self media writer) | 16 days ago 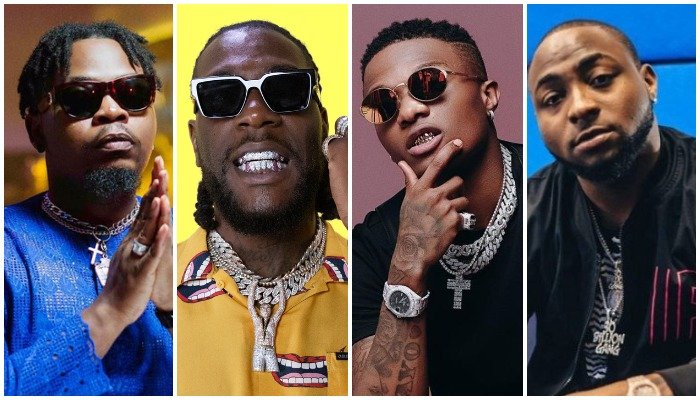 As the popular saying goes; “the journey of a thousand miles begins with a step,” such is the case with all Nigerian artists who have made it to the top. In a bid to look at some of the top Nigerian artists and their journey to fame, we have highlighted a list of the hit song that brought them to limelight. 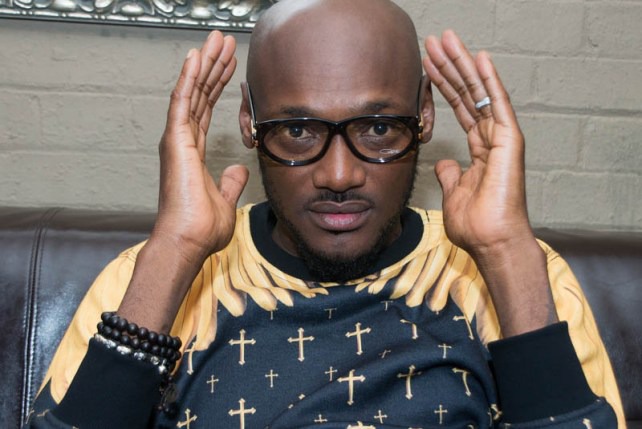 Then, signed into Kennis Music and identified with the popular name, 2Face the young legend released this soft melodious tune that captured the heart of many Nigerians, and eventually the international market, leading to his first Grammy nomination. 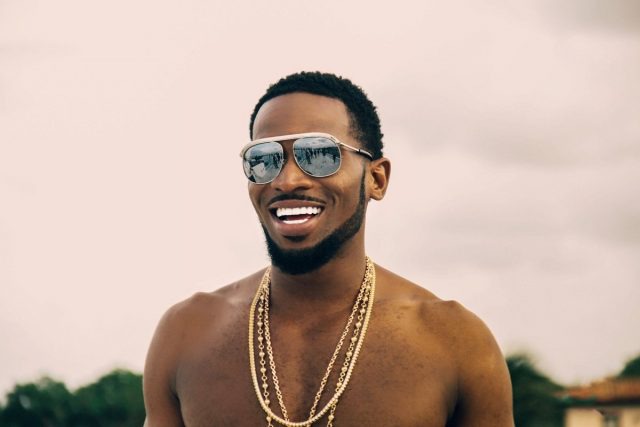 In 2005, this aspiring legend dropped this evergreen vibe which ushered a new dawn in his career.

Upon dropping his debut single, “No Long Thing”, the tune starred as one of the lead singles. 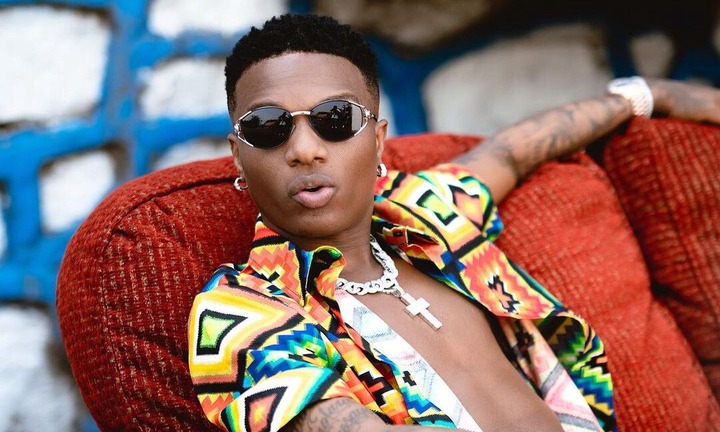 Young and energetic, Wizkid of EME Music captured the heart of many with this glorious record.

Of course, it was the official debut single of his Superstar album! Like some people, their debut single also became their hit song. Such is the case of this multi-award-winning star. 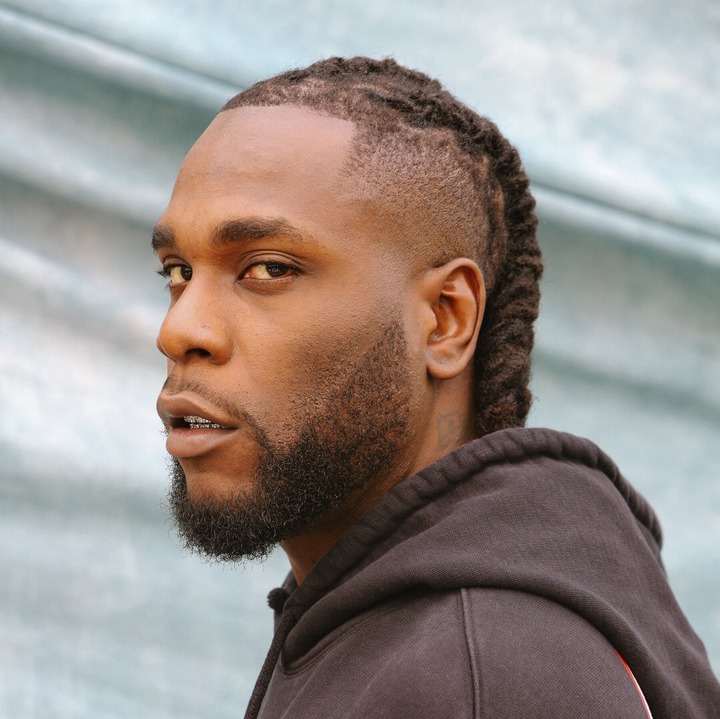 The Grammy star also has a starting point in his career, this was the hit tune that paved way for him. 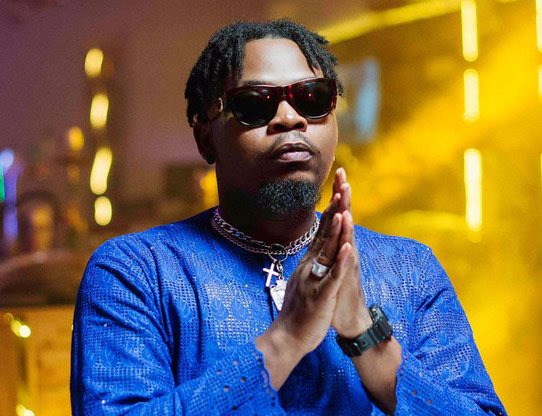 Here is another talented rapper and singer whose growth has been a blessing to the industry.

From the rural streets of Lagos came this determined rapper who changed the rap game.