By IrorunWrites (self media writer) | 13 days ago

The chieftain of All Progressives Congress in Lagos, Joe Igbokwe has said he heard that Nigeria's music star David Adeleke, well known as Davido, is set to give over ₦200 million, that his friends and colleagues donated to him on his birthday, back to Nigerians. 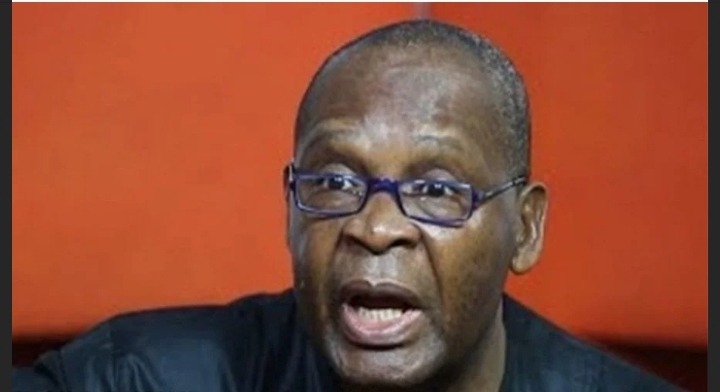 Recall that days ago, Davido had taken to his Instagram handle to call out his colleagues and friends whom he once gave hit songs to send one million Naira, ₦1m, each to him to mark his birthday.

Although he started the challenge as a joke, it later became something huge and its outcome was beyond Davido's expectations as his colleagues and friends tried to outshine one another by sending him cash transfer into his bank account.

However, two days after, the hip hop took to his Instagram page once again but this time, he announced that the ₦200 million gifts donated by his colleagues and friends would be donated to all orphanage homes across Nigeria.

According to his Instagram's post on Saturday, he said he had set up a five-man committee that would oversee the distribution of the ₦200 million he received on his birthday and that he would add ₦50 million to it making it a total of ₦250 million to be shared by the orphanage homes to help the orphans in the country.

He also thanked his numerous colleagues and friends for the cash donation to celebrate his birthday.

Joe Igbokwe while reacting to Davido's donation to the needy Nigerians said he heard that the hip hop star is planning to give out the money received on his birthday back to Nigerians.

"I heard Davido wants to give out more than 200m friends gave him on his birthday back to Nigerians." It could be deduced from Igbokwe's statement above that he was amazed at the music star's gesture to the needy in the country.