By Daily_writes (self meida writer) | 10 days

In the whole of Africa, it's only a few counties that can come close to Nigeria if we're talking about the biggest and best entertainment Industry in the continent. Apart from making dope music, most of the viral dance steps trending across the world originated from Nigeria.

In this article, I would be showing you guys the list of 4 popular Nigerian celebrities who have introduced viral dance steps. 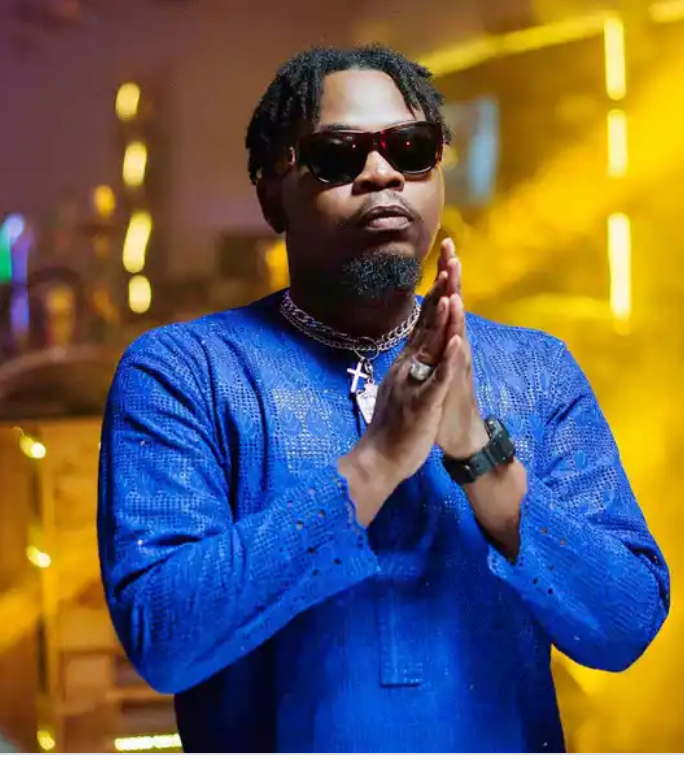 This afrobeat star is known all over the world due to the type music which he puts out. The majority of his songs are danceable tunes which have special dance steps, the two viral dance steps credited to Olamide are 'Shaku Shaku and Shakiti Bobo'. 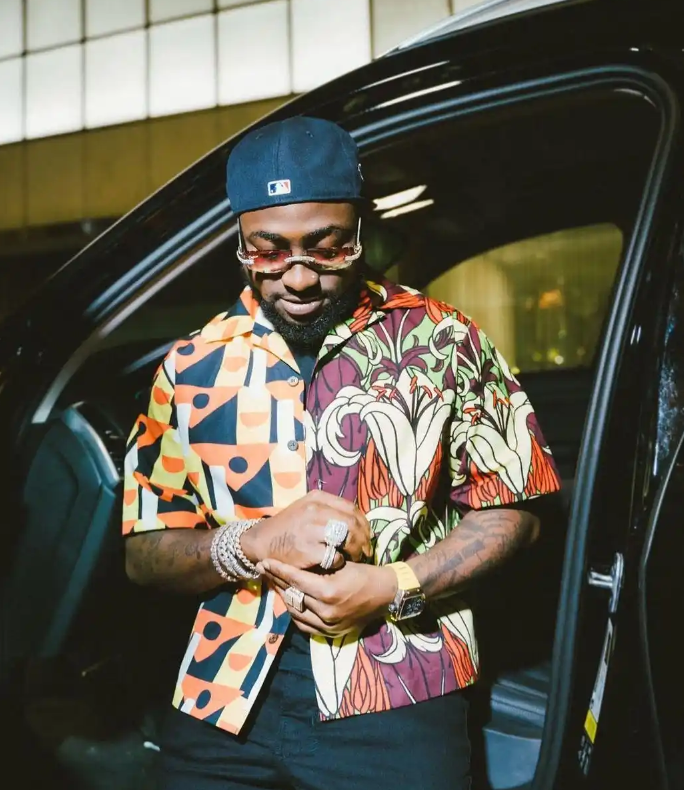 Many of you don't know this but Davido is also responsible for a viral dance step known as 'Skelewu' the dance step trended heavily when it was released a couple of years ago. 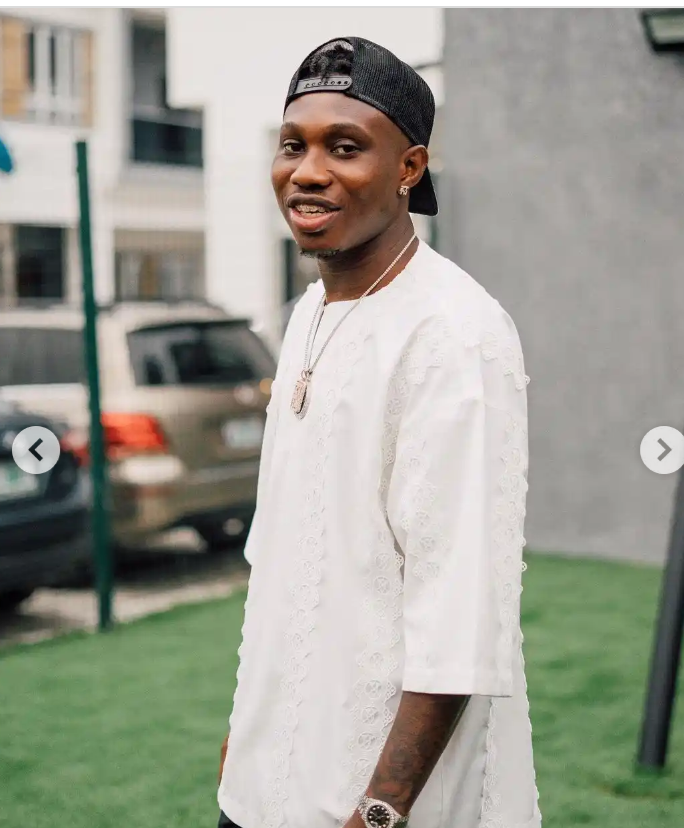 Zlatan career is built on his ability to turn unreasonable words into catchy tunes. Even though most people don't understand the meaning of his lyrics, they still dance to it using the 'Zanku' dance step which was created by singer. 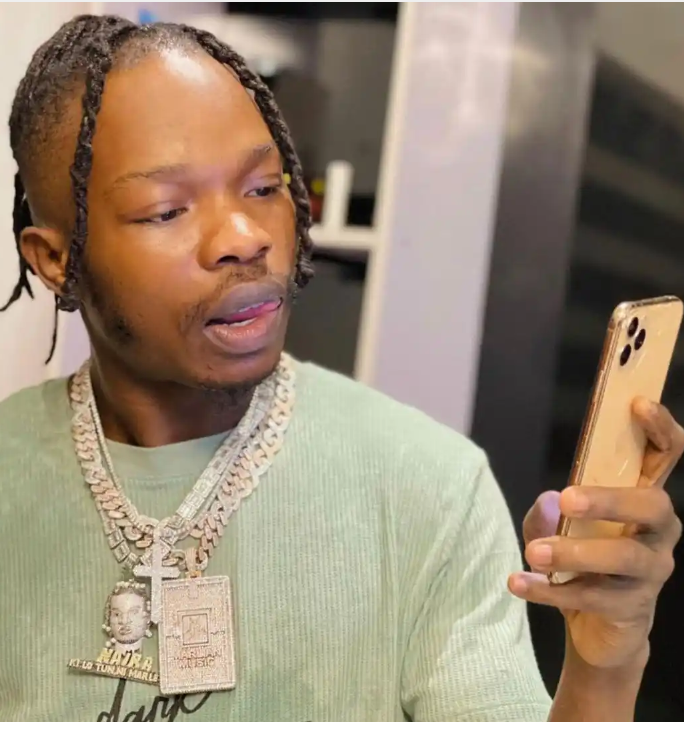 After his arrest and subsequent release from prison, Naira Marley released a conversation song which was known as 'Soapy'. What made the song even more controversial is because of the type of dance that is associate with it. His fan base who are popularly known as 'Marlians' still rock the dance step despite the heavy condemnation from the public. Amongst all the dance steps listed above, which one of them is your favourite?