By Naijapointer (self meida writer) | 1 months

The news of the death of Popular Nigerian music producer, Dr Frabz broke the social media platforms on Sunday morning after his colleagues paid tribute to him. 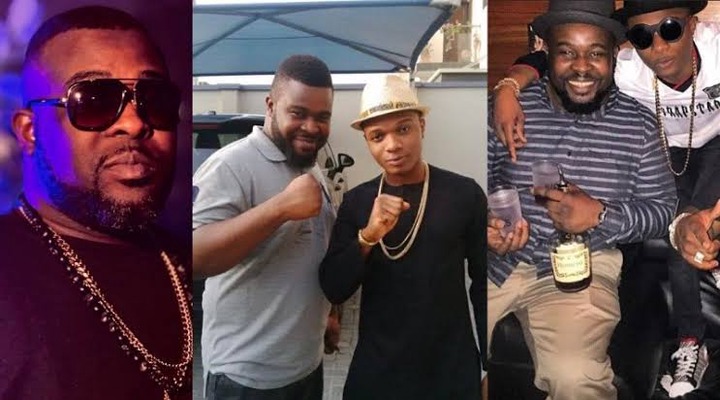 In a post shared by his fellow Music producer, Samklef on Twitter, He confirmed the death of Dr Frabz as he made it known that he and the music producer still communicated about two weeks ago. "I entered Maryland yesterday only to discover that you are no more. What a sad day! A brother has gone, another producer has gone.

"This is such terrible news, I just heard that they shot him, who did that? I am pained right now," She tweeted. His real name is Ayorinde Faboro but people prefer to call him Dr Frabz as his stage name.

He started his music career at the age of six when he was first seen playing the piano. Dr Frabz has worked with many famous Nigerian musicians such as Eldee, Shank, Naeto C, Davido, Wizkid, Dagrin and others.

In May 2020, Dr Frabz released one of his recent works which he titled 'No room for Heartaches'. He has produced songs such as 'Cry for you' and many others on the list.

The Ekiti-born producer is the CEO of Nsayne Entertainment, the record label that he used to produce many of his songs.

If you are a lover of Wizkid's song (One question), you would have noticed that Dr Frabz worked on it and he also played the piano during a popular 1Xtra performance organised by BBC. However, It is not still clear how Dr Frabz died but rumours say the legendary producer was shot dead in the US.

Content created and supplied by: Naijapointer (via Opera News )

My mother never believed I could succeed through music ― Ebenezer Obey