Olamide is a Nigerian hip-hop rapper, singer and producer who is well-known for recording fluently in Yoruba and English language. He has earned himself the bragging rights to be tagged one of the best artists in Africa as he has consistently released several hits songs and albums which have top charts around the world. 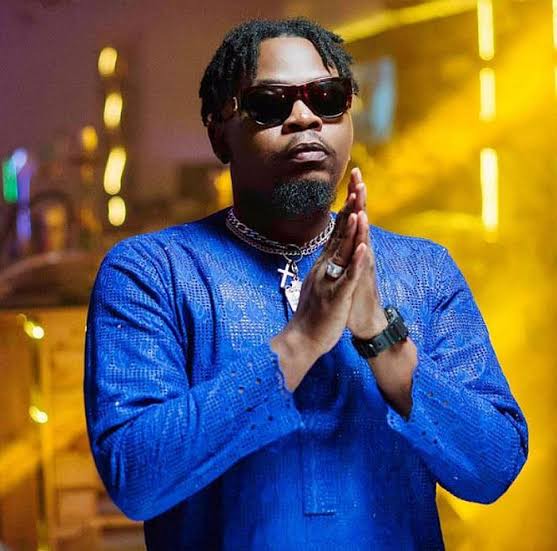 The Afrobeat star whose full name is Olamide Gbenga Adedeji is said to be one of the most hardworking artists in the entertainment industry because of how relentlessly he works on releasing anticipating albums and EP each year that passes by. He has been able to release twelve studio albums since releasing his debut album in 2011. 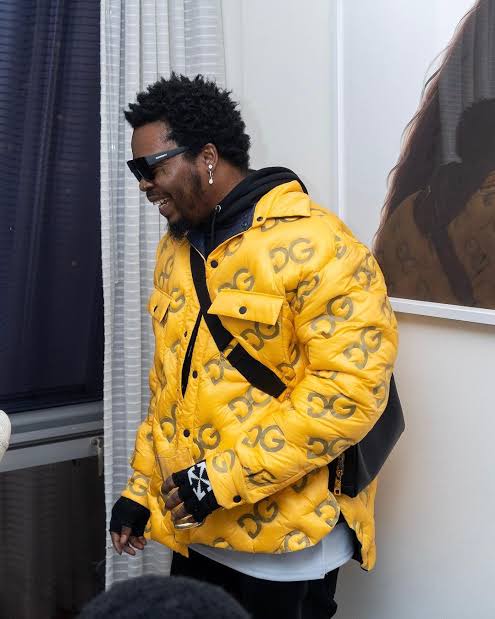 In 2013 Olamide pushed further and released his third studio album titled, Baddest Guy Ever Liveth, which features the hit song Sitting On The Throne and Durosoke. Subsequently, in 2014 Olamide didn't fail to release yet another anticipated album as he drops Street OT, which quickly became a street anthem with the hit songs Story For The Gods and Goons off the album playing at every party or gathering. 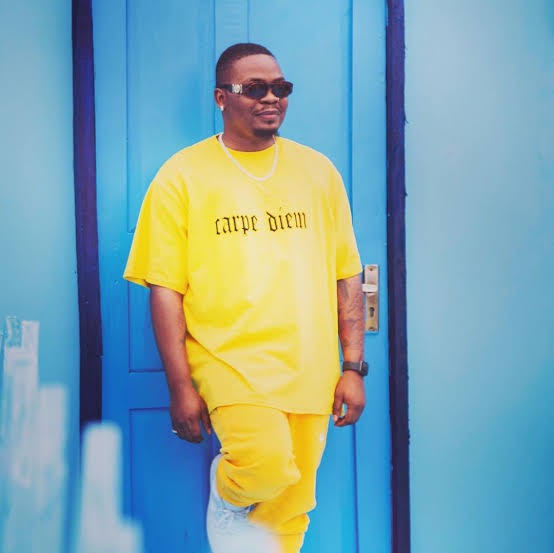 2015 came with Olamide not disappointing his fans as he released his fifth studio album, Eyan Mayweather, as a follow-up to the collaborative album with Phyno, titled 2 Kings, which was released earlier in 2015. Eyan Mayweather was a successful project as it received numerous awards and nominations.

Olamide again in 2016 released his sixth studio album titled The Glory, with Pheelz as the executive producer. The album consists of 16 tracks and features Phyno, Wande Coal, Burna Boy and others. 2017 and 2018 wasn't any different as he released, Lagos Nawa and YBNL mafia family (collaborative album).

Olamide came back in 2020 stronger after taking a break the previous year, released the EP 999 and his eleventh studio album Carpe Diem. The Carpe Diem album received high ratings and quickly became Olamide's best-selling album. The album was preceded with the single Green Light.

2021 came and, as expected, Olamide delivered his twelfth, UY Scuti. A 10-track album preceded with the song 'Rock' with Phyno, Fave, Jaywillz and Layydoe making guests appearances. This album top the charts and was played across airwaves around the world.

Olamide's album success story is remarkable which proves how hardworking and dedicated he is to his craft, no surprise, he has one of the largest fan bases in Nigeria and other parts of Africa.