Channels TV Denies Claims FG Tried To Shut Them Down

By SportSplash (self media writer) | 8 months ago

Channels Television's management has refuted accusations that the federal government attempted to shut down the channel. 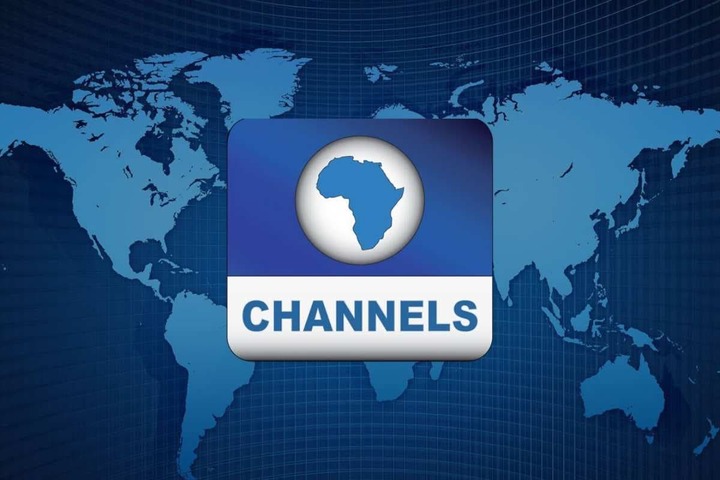 According to previous revelations by Sahara Reporters, the Buhari dictatorship is quietly attempting to punish Channels Television and jail some of its journalists over recent anti-government interviews aired by the network.

“The show, which included Governor Samuel Ortom, the Executive Governor of Benue State, as a guest, was seen to contain inflammatory, divisive, and unjust statements that were not properly questioned by the anchors,” according to NBC.

The management of Channels Television has now advised the general public to reject reports that the channel is being shut down or that Chamberlain is being arrested.

They just received a letter of protest from the Nigerian Broadcasting Commission, they claim.