By Loverdoctor (self media writer) | 2 years ago

They say death never knock on your door. These lovely Nigerian celebrities shown below didn’t get to reach their age of 40.

Their memories are stored in a special place in our hearts, they will never be forgotten and may their souls rest in perfect peace. 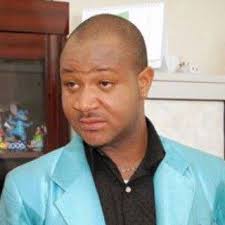 A Nollywood actor who died on Sunday January 18, 2015.After a long battle with kidney disease. He was only 36 years old, got married to Gift Obiekwe and blessed with two kids. 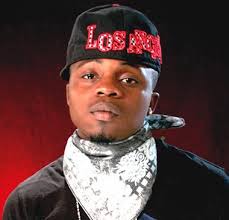 A promising rapper, Olaitan Olanipekun better known as Dagrin, died on April 22,2010 after he was involved in a ghastly car accident in front of Alakura police station, off Agege motor road, mushin, lagos. He was only 25 years old. 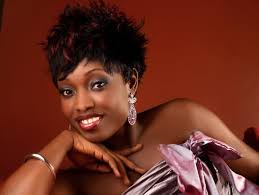 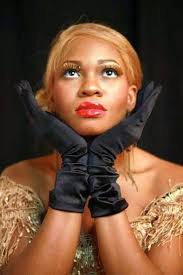 A Nigerian singer and Big Brother Africa star. She had complained of headache and was rushed to the hospital where she was pronounced death on 14 February, 2013. She was 31 years old ,buried at the vault and got married to Andrew Harvey. 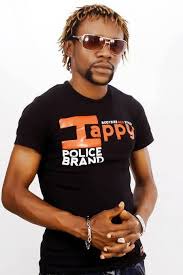 Most popular 90s musician. He died on Sunday November 17, 2013 due to kidney related disease. He was 36 years old. 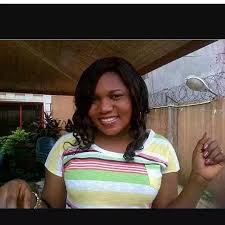 A pretty actress who was a product of Lagos state university died on 31 December, 2012 at the university teaching hospital as a result of pregnancy-related complications. She was 27 years old. 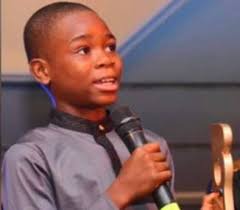 A Nigerian male child actor who died on January 18, 2016 at Ikeja general hospital after sustaining a fatal abdominal injury while playing football. He was 15 years old. 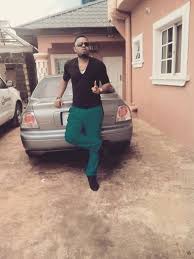 A nollywood actor who was shot along summit express, Asaba, delta state while the police and armed robbers engaged in a fierce gunfight. He was 37 years old. 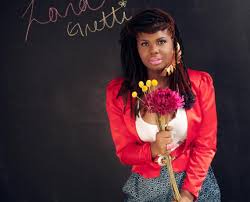 Popular singer who died on March 28,2014 after a battle with multiple Sclerosis. She died at the age of 28.

Content created and supplied by: Loverdoctor (via Opera News )