Check Out These Photos of Popular Celebrities And Their Wax Figures

By ChiVeraMedia (self meida writer) | 19 days

Celebrity wax figures are popular tourist attractions in different countries, and the most famous place where they can be seen is the 'Madame Tussauds' wax museum.

The madame Tussauds wax museum located in London is where thousands of celebrity wax figures can be seen, and apart from London, the museum is located in different other countries and house numerous wax figures of popular celebrities or movie characters. 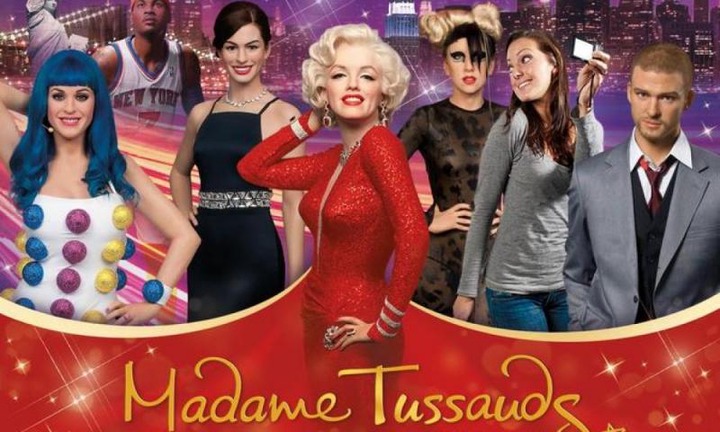 There are numerous celebrities whose wax figures are so realistic, that when the real celebrities stand beside them, it can be difficult to tell them apart!

Below are some of the best and most realistic celebrity wax figures! American rapper, Snoop Dogg can be seen posing with his wax figure which shares striking resemblance with the star. One has to look closely at the photo to differentiate the two. This wax figure of American singer and actress, Selena Gomez looks so much like her that it'll take a long time to tell them apart. Another amazing wax figure that shows the talent of the makers is that of America rapper and songwriter, Pitbull! They look so much alike even though they're not dressed in the same outfit, now imagine if they're rocking the same outfit... Mind blowing! Beautiful and talented Hollywood actress, Zoe Saldana's wax figure also looks like her. The eyes, and the smile made it even better! Dwayne Johnson's wax figure looks badass like the star, and even though it's smiling, the charisma and power of 'The Rock' is still very much significant! Ricky Martin's wax figure is another outstanding work that brings a smile to your face while looking at it. 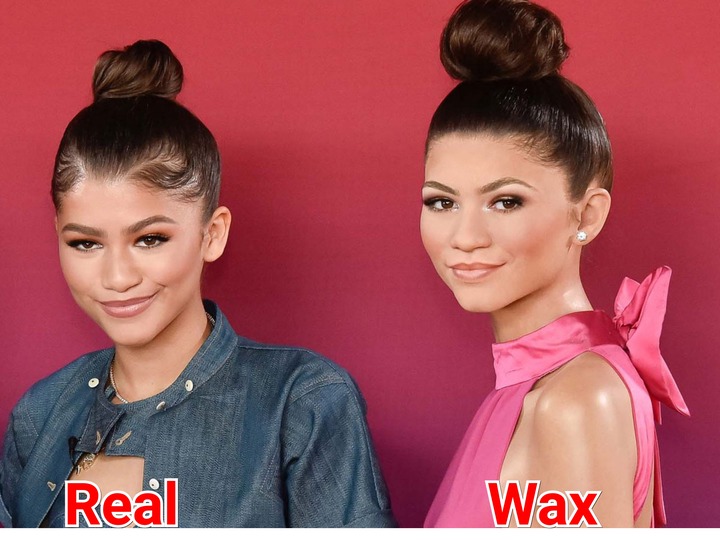 Zendaya's was figure looks so real, I'm pretty sure the actress and singer is slightly scared standing close to it! P. Diddy's wax figure also shares certain resemblance with the music mogul, and from the smile on his face, it's obvious he's happy with his wax figure! Be it a wax, painting or picture, Pryianka Chopra's flawless beauty will always be significant!   I don't know about you but this wax figure of popular and talented K-pop star, Jackson Wang is one of the best and most realistic wax figures ever! This is another realistic wax figure on this list because it's quite difficult to tell which is popular actor, Jon Hamm. Demi Lovato's wax figure is so beautiful and cheerful, just like the talented singer! There's literally no difference between singer, Luke Bryan's wax figure and him! Their eyes, nose, smile... everything looks the same! This wax figure of Kylie Jenner is as sexy and gorgeous as the reality star! Looking at legendary boxer, Mike Tyson standing beside his wax figure, all I can see is black power!!!

These are some realistic Celebrity wax figures out there!

Which ones impressed you the most?