By LeezTech-Media (self media writer) | 6 months ago

These are the blockbuster movies that were released recently. These are the biggest new summer movies you can watch this weekend for your entertainment.

This is an HBOMax movie and was released on July 1st. It's a crime thriller and features a stellar cast including Don Cheadle, John Hamm, Brendan Fraser, David Harbour and Julia Fox. Small-time criminals are hired to steal a document in 1954 Detroit. When their heist goes horribly wrong, their search for who hired them – and for what – sends them searching through the city's elites. 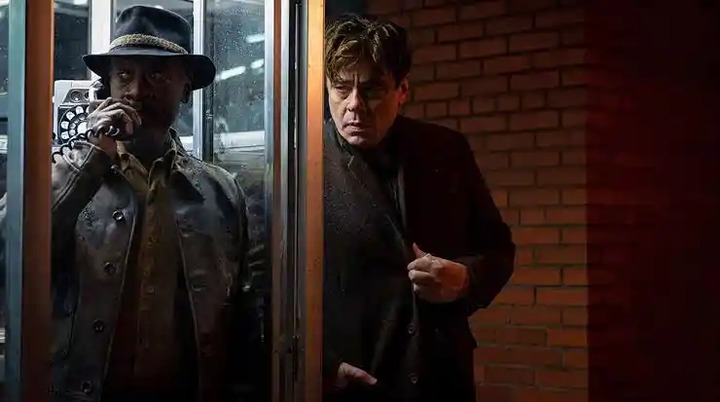 This film revolves around a futuristic story and features Chris Pratt who played Star-Lord in the Guardians of the Galaxy movie. The movie was released July 2nd and is produced by Amazon Prime Video. The movie follows a recruit played by Chris Pratt, who is determined to stop a war from happening so as to ensure there's a future for his daughter. 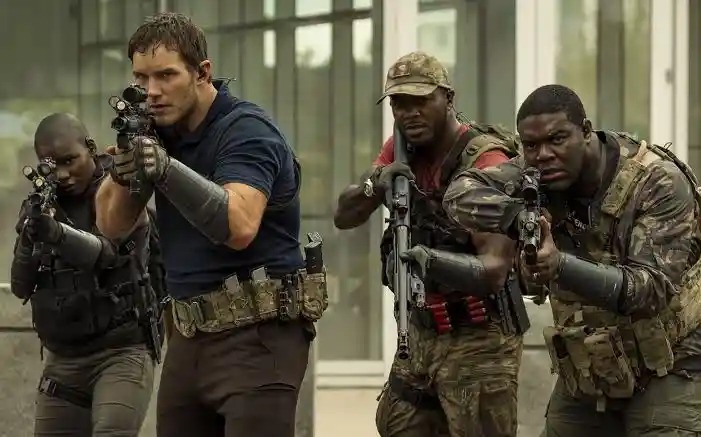 This is a comedy movie that speaks on America's history, in a darkly sarcastic way. The movie excels in subverting certain facts of history and the American fight against British Colonisation.

Don't take this film too serious, as it doesn't portray the characters as they were in real life and it also changed some significant moments in history. The characters are portrayed in a twisted comedic manner and work best as a satire. This movie was released by Netflix on June 30th.

This is the latest installment in the Fast and Furious franchise. The movie sees Vin Diesel, Ludacris, Natalie Emmanuel, Michelle Rodriguez, Charlize Theron, and John Cena as cast members. The movie is directed by Justin Lin and is available to watch in theatres. 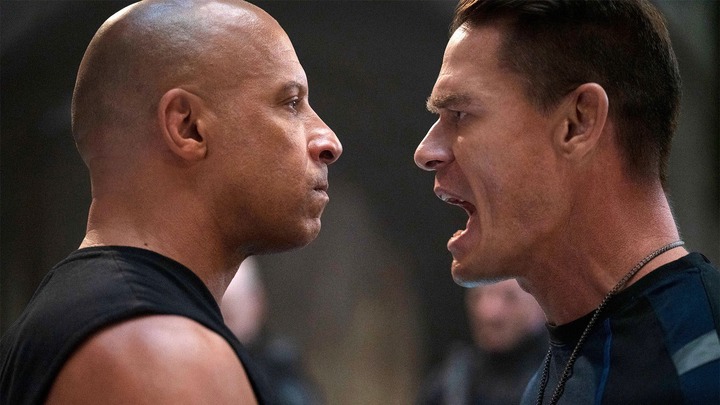 This is the sequel to the 2018 movie which featured monsters that attack sound. The movie sees Emily Blunt and John Krasinski reprise their roles as parents of the Abbott family. Cillian Murphy and Djimon Hounsou are also cast members in this film. 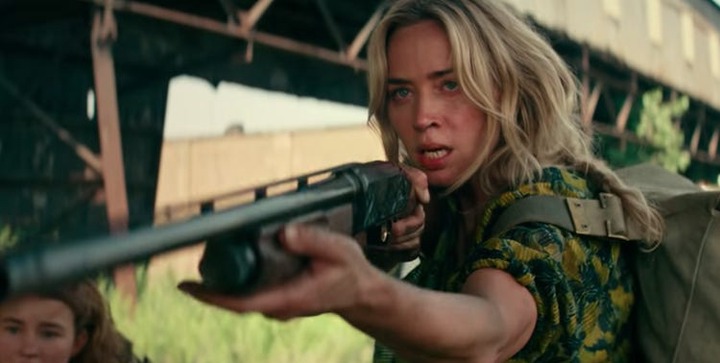