By globalnewsng (self media writer) | 4 months ago

The talented Nigerian nollywood actor, Zubby Michael has taken to his social media platform, to reveal that he can never forgive actress Chizzy Alichi for insulting his mother. Many celebrities begged this actor after he said, he is not going to forgive Chizzy Alichi, but he doesn't listen. 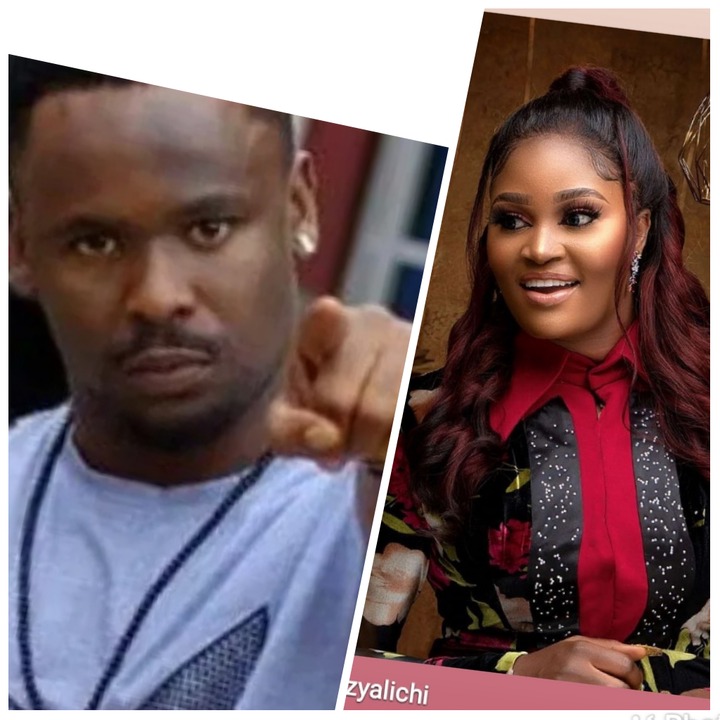 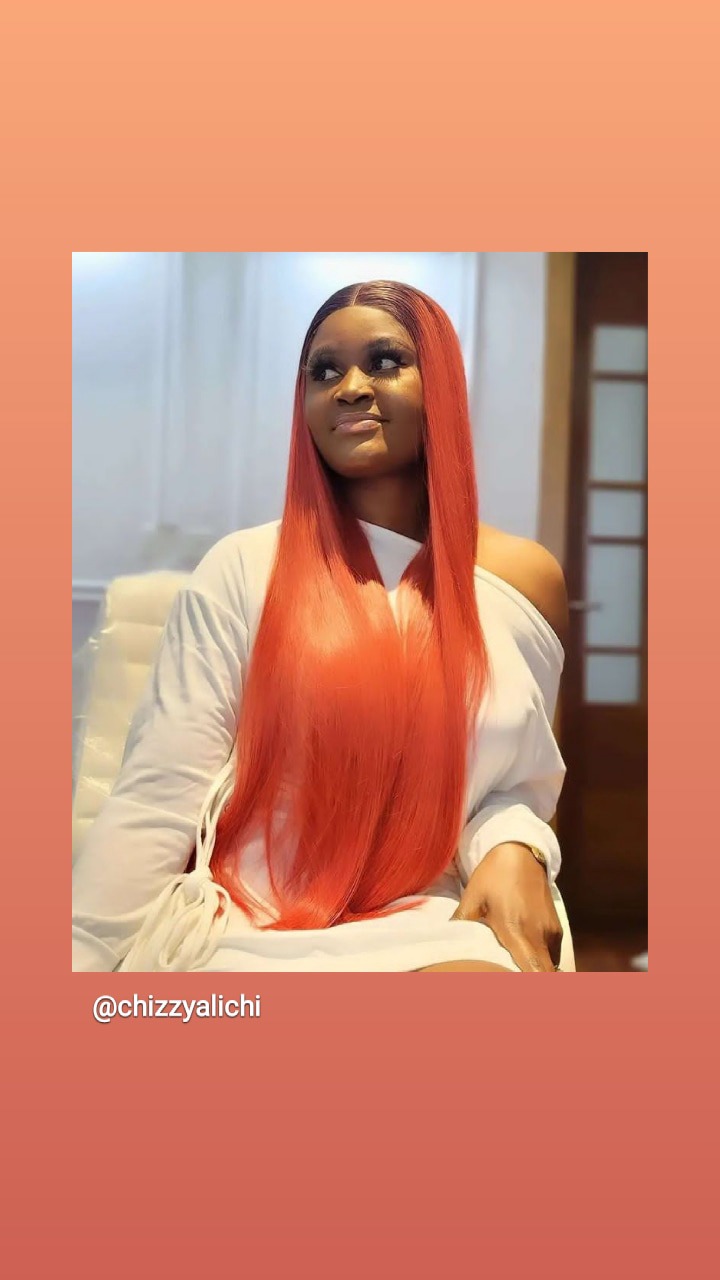 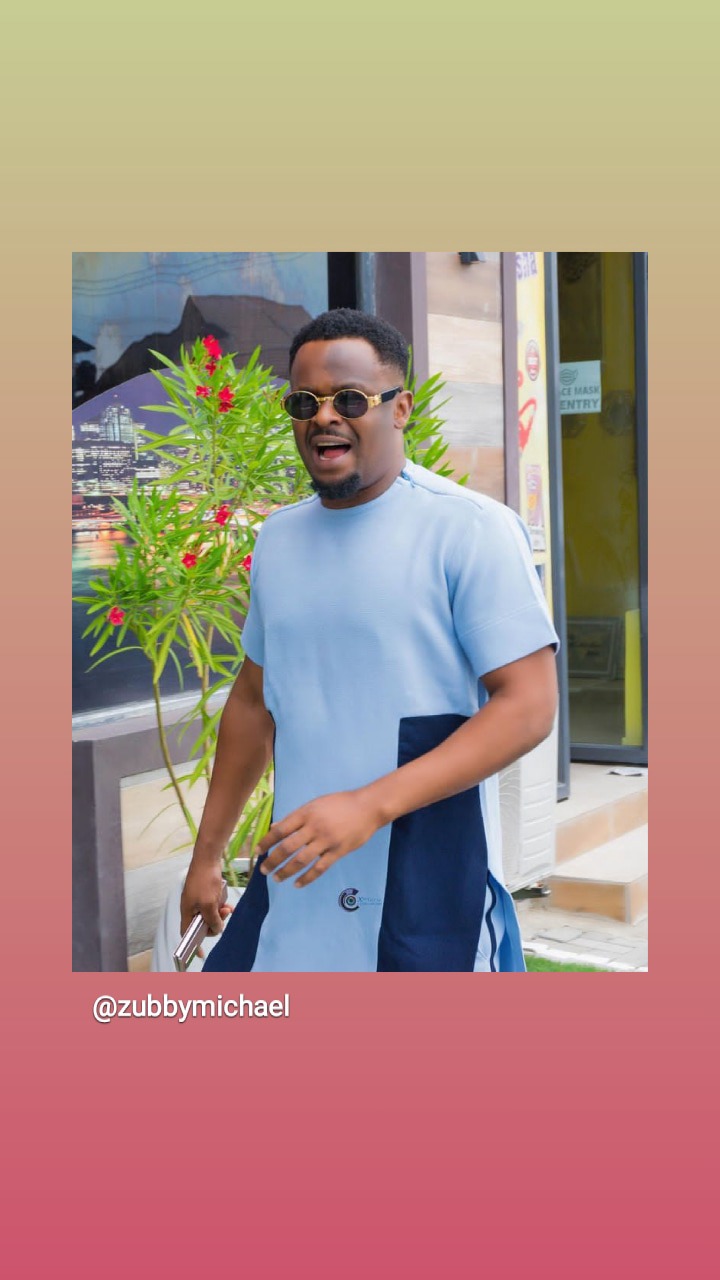 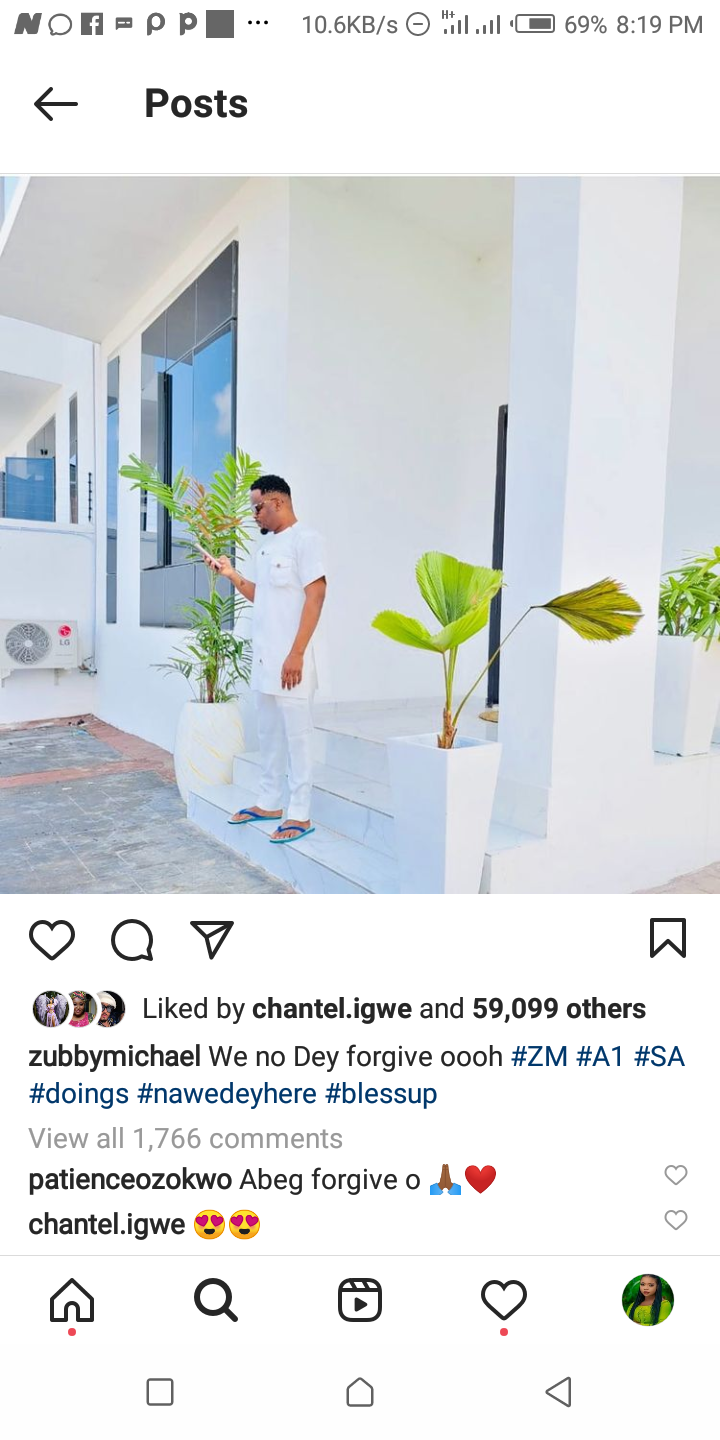 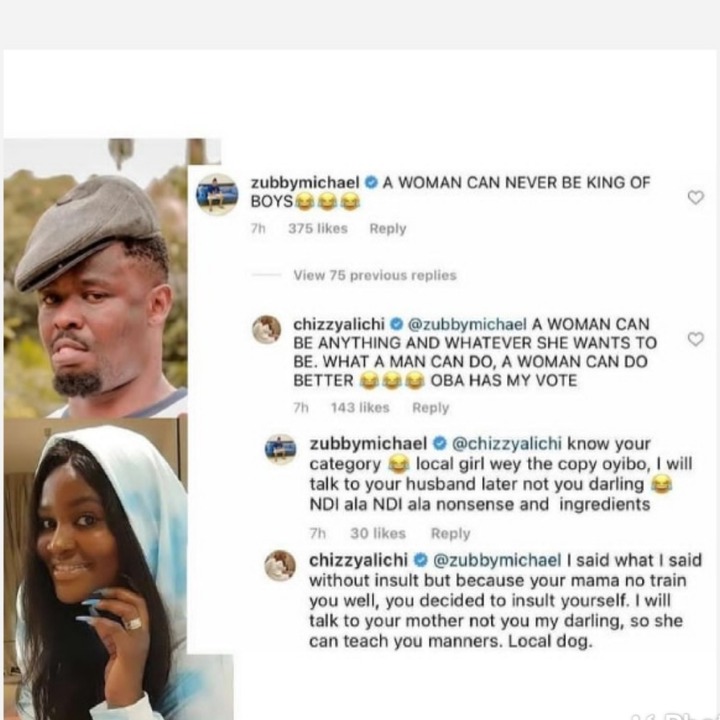 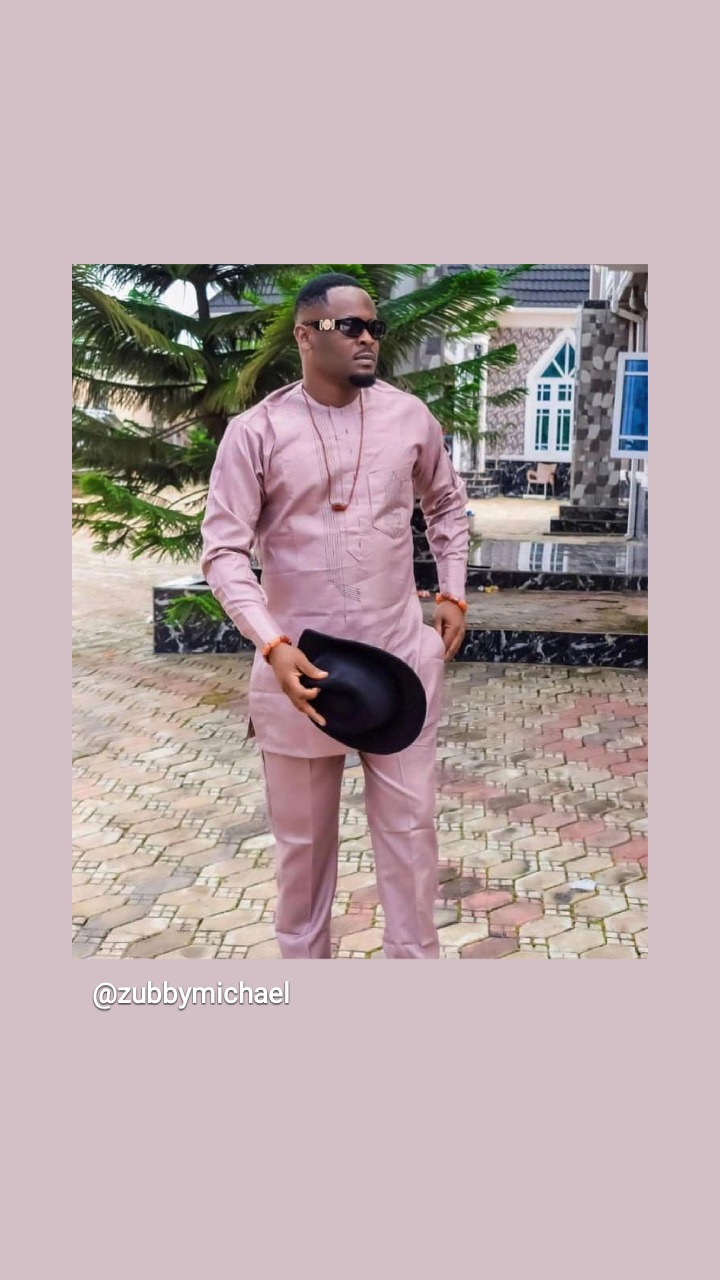 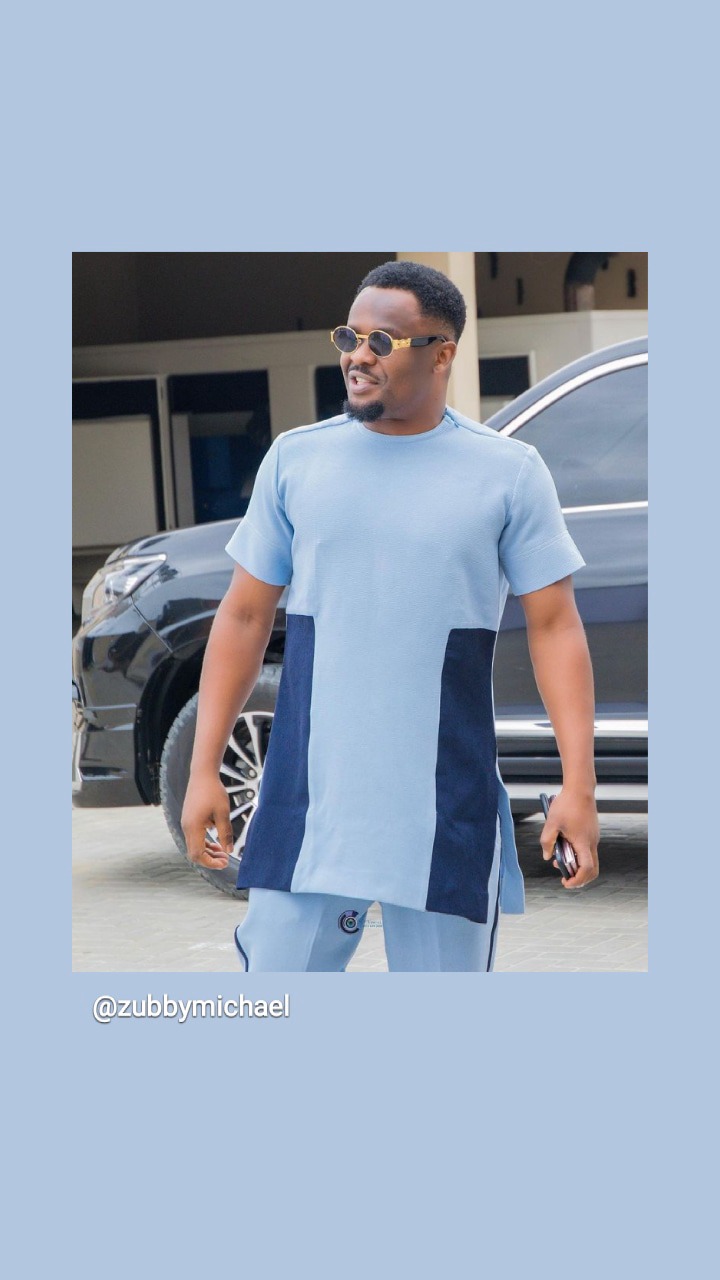 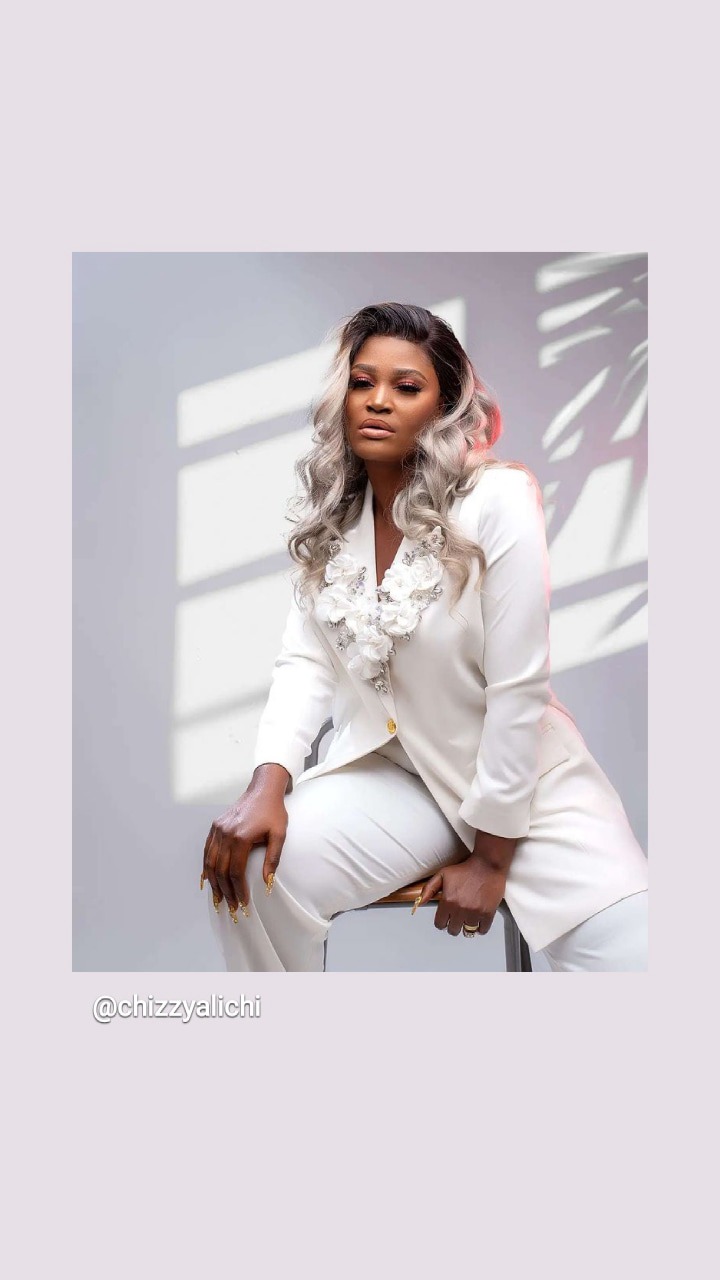 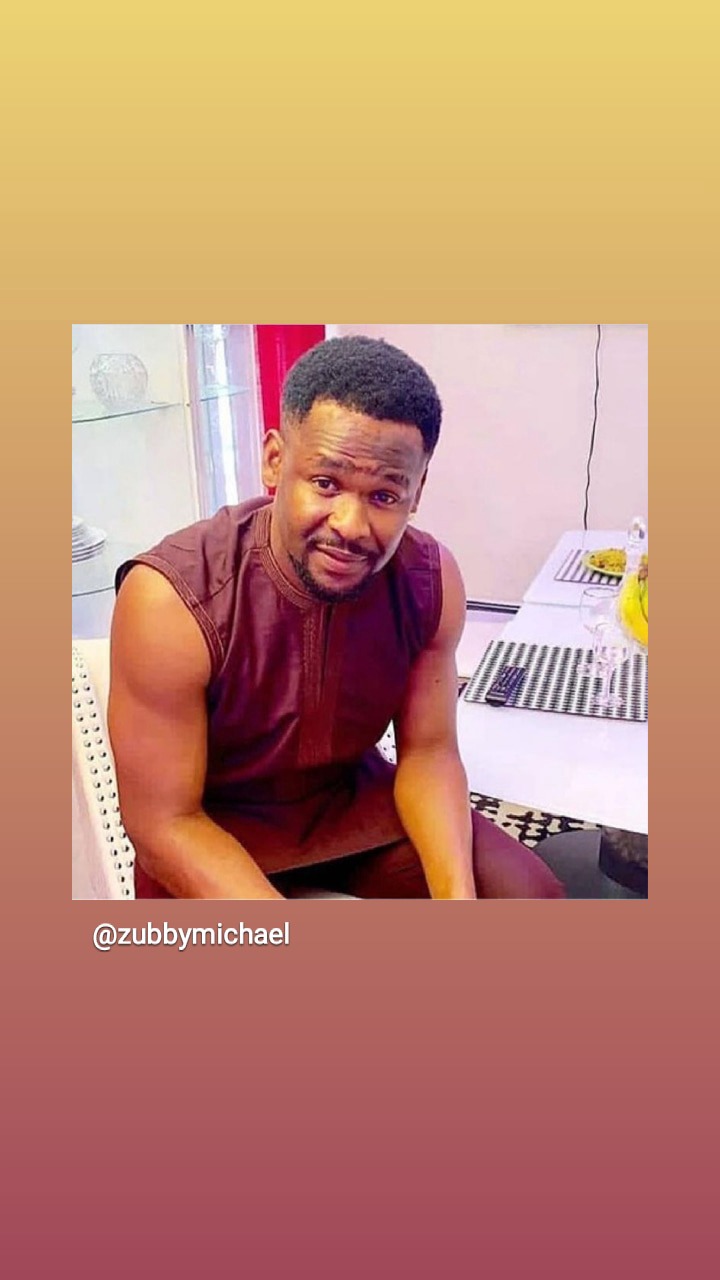