By Aristotle03 (self media writer) | 1 year ago

Bollywood is the general name for the Indian entertainment television. Bollywood has produced several amazing movies, although Nigerians are more accustomed to the TV series.

However, when you mention Bollywood, you tend to hear Gangaa or Mehek. Other series include Twist of Fate, Married Again, The Promise and so on. However, in today's article, based on my opinion, I will be presenting the top three interesting Indian series I am more than positive you will love.

Do note that all these movies are traditional Indian movies, as opposed to the modern ones we know. The movies are: 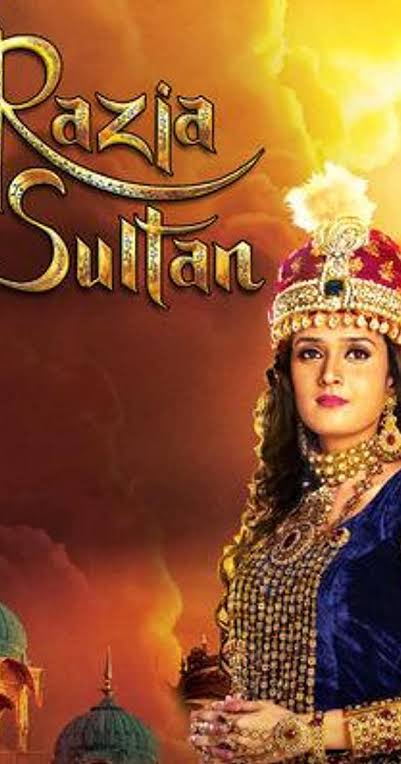 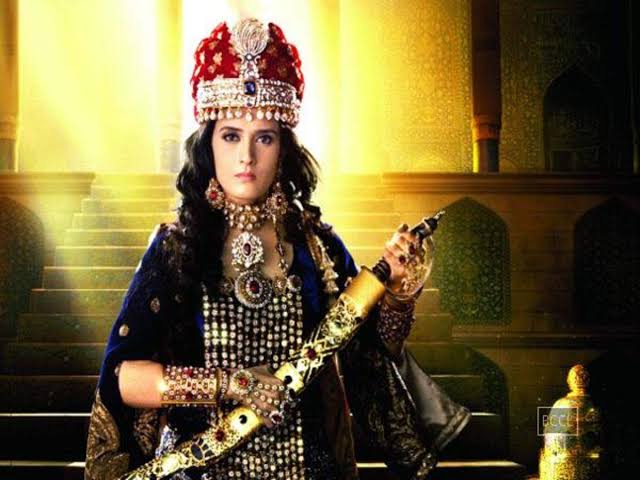 Razia Sultan recounts the story of Razia, a princess in the Islam dominated Mughal Empire(specifically Delhi). When her step mother returns with an evil plan to make her corrupt son Emperor, Razia stands as a major opposition against her. However, when Razia's brother and heir to the throne is assassinated, Razia may be the only one fit to rule the Mughal Empire, becoming the first and only female Emperor.

The show stars Pankhuri Awasty as Razia while Rohit Puhorit stars as her lover, Mirza Althunia.

If you are a feminist, this TV series is recommended for you. Not only is it entertaining, it is also educative. In the movie, you learn respect for women, go through several conspiracies and also enjoy the love story between Razia and the assassin Mirza Althunia, the man who ends up teaching her how to fight. 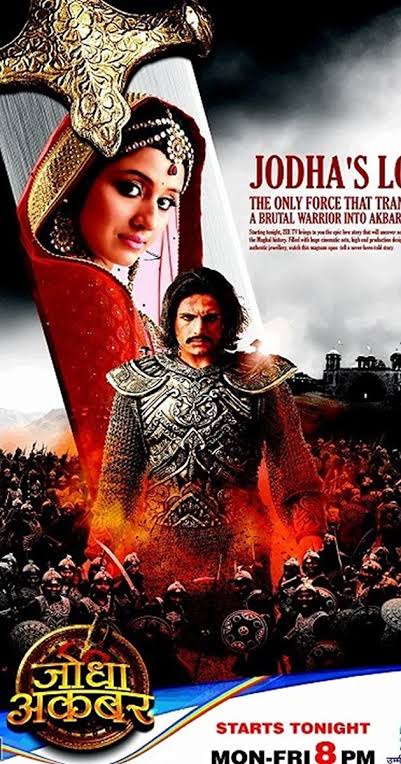 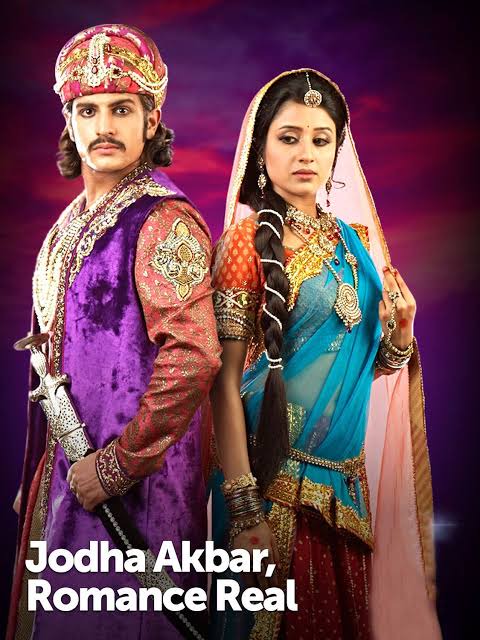 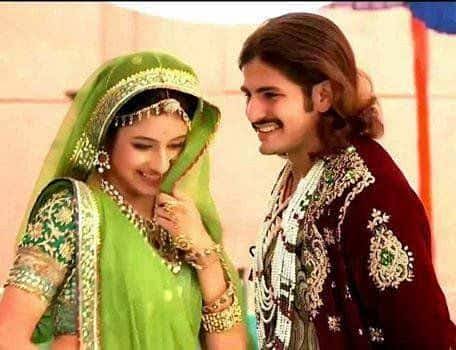 Jodha Akbar is a TV series most of us are familiar with. It recounts the love story of the Rajput princess, Jodha Bai and Mughal Emperor Jalaluddin Muhammad. When Joshua's kingdom is held captive by the Mughal dynasty, Jodha is forced to marry the Mughal Emperor, Jalal, a man she swore to behead and sacrifice to her goddess.

The show stars Paridhi Sharma as Jodha, Rajat Tokas as Jalal, Ravi Bhatia as Salim( their teenage son, introduced later on in the series) and many other wonderful characters.

In this series, you learn love conquers all. Moreover, their conspiracies and fight scenes are entirely excellent. You get to learn religions are equal, respect for women, and also Jodha teaches us kindness conquers every kind of attack. 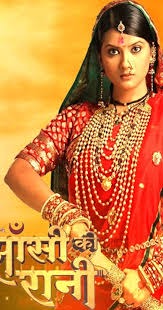 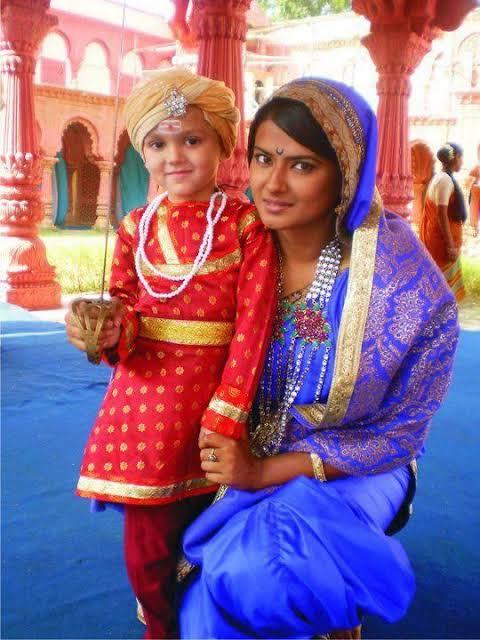 Jhansi Ki Rani(The Queen of Jhansi) recounts the story of Lakshmi Bai, the Queen of the Indian province Jhansi, who fights against British colonialism in her time. Fourteen year old Marnikarnika had grown up hating how the British oppressed her people. Thus, she becomes the vigilante, The Revolutionary, to fight against them. However, she is destined to marry the middle aged King of Jhansi and also protect Jhansi, and the whole of India, from British oppression.

You will never truly appreciate your country's independence if you don't watch this movie. I vividly remember that this was the only movie that my whole family could sacrifice anything to watch( which we did to the very end).

The movie is wonderfully interesting, filled with suspense, very realistic and of course, very motivational. In fact, the event explained in the movie actually happened in real life,as Lakshmi Bai supported India's fight for independence in 1857. I was forced to make her my role model because of the movie.

Believe me, these movies are exciting and deserve to be ranked amongst the best Indian TV series. Not only are they entertaining, but they teach a lot of lessons about reality that many don't really understand. What's your take on this, please share in the comment section.

Once again, this list is solely based on my opinion. Thank you for reading to the end.

Article in reference to Wikipedia, the Free Encyclopaedia.