Check out 9 Speedsters in the Flash so far

By Ederhireprecious (self media writer) | 1 year ago 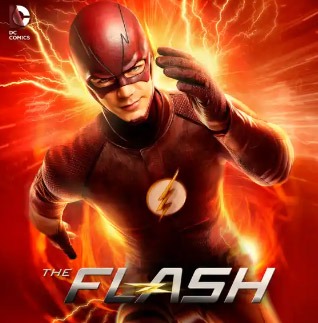 Black Flash: Black Flash might be the scariest speedster seen on the Flash do far. He used to be Hunter Zolomon (a evil speedster) until he was caught by the Time Wraiths from the Speed Force, they allowed him to live and he instead began working for the Speed Force as one of their agents to help stop all other speedsters who intend on going against the Speedforce. 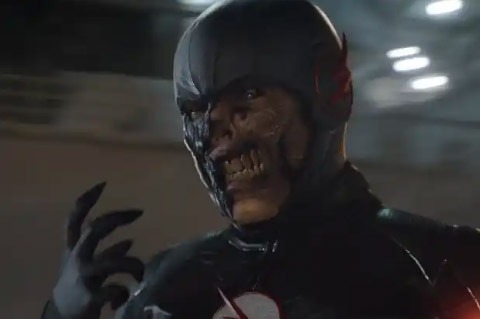 Zoom: Hunter Zolomon was one of the scariest villains on Flash when he showed up as Zoom. This is the Earth-2 version of Hunter Zolomon a serial killer who was given super speed by the S.T.A.R. Labs particle accelerator explosion. After becoming known as the Speed Demon, he artificially increased his speed with Velocity-9 (V-9) until he was able to break the dimensional barrier. 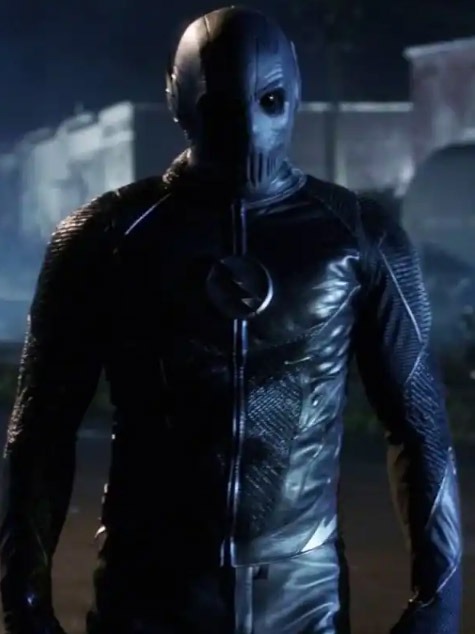 Savitar: Savitar is very close to being on the top of the list of the fastest speedsters on The Flash. If he had remained in the Speed Force, he would be the fastest being alive. He was able to go between it and the real world any time he chose and was able to beat everyone from Barry Allen to Jay Garrick easily. 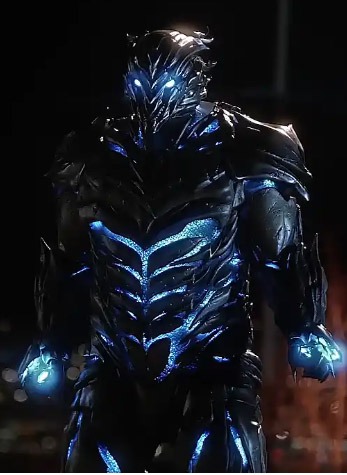 But, when Savitar came out of the Speed Force( no longer a prisoner) he became a basic speedster. He was still faster than almost everyone else but was only able to match up with the speed of Barry Allen which makes sense since he is a version of Barry, from the future, he was able to battle multiple speedsters at once.

Godspeed: Godspeed is probably the most confusing of all the super-speedsters to date. He originates from Nora West-Allen's future timeline, where Nora beat him after being trained by Eobard Thawne; after Nora was erased from the timeline, though, he began sending speedsters back in time to cause problems for Team Flash. 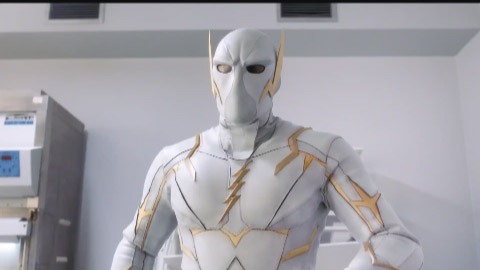 Jay Garrick: Jay Garrick is the Flash from Earth-3 and served as a mentor figure for Barry Allen. He is the doppelganger of Henry Allen, which is really cool since actor John Wesley Shipp portrayed Flash on the old '90s television show before taking the role of Barry's dad on this CW series. 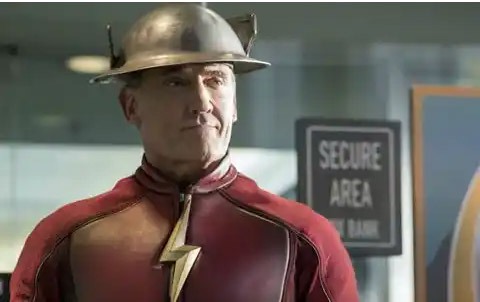 He has played a fatherly role to most members of team Flash, he taught Barry a lot of things about the Speed force.

Eobard Thawne: Eobard Thawne is the most dangerous super-speedster of all, he is from the future and obsessed with the Flash. He successfully recreated the accident that gave Barry Allen his powers, and became a speedster himself. Thawne became the Reverse-Flash, and he learned to tap into a new power called the Negative Speed Force. It's clear a speedster who accesses the Negative Speed Force can use it to do everything a normal speedster does with the Speed Force. Following the reveal that Thawne merged into all versions of Wells post-Crisis, it is not clear if he is alife or dead. 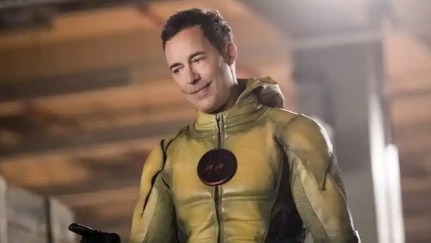 Trajectory: Before Jesse Quick became a speedster, Eliza Harman was the only female speedster in The Flash TV world. Unlike the speedsters who got their powers from the Speed Force, Harman got her powers from the drug Velocity-9, which had the side effect of giving her a split personality.The V-9 had a negative effect on her which led to her death as a result of the bad effects on the human body. 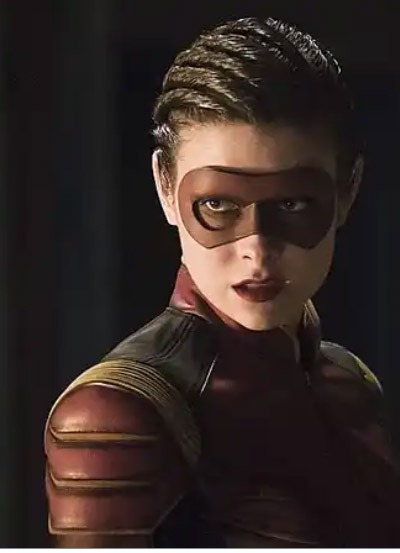 Kid Flash: Wally West, a.k.a. Kid Flash, the son of Joe West and Iris' younger brother. He was exposed to the Speed Force in the Flashpoint timeline; although the timeline was reset, Wally regained his connection to the Speed Force when he encountered the Philosopher's Stone. Wally is one of the most powerful speedsters around, with his powers growing at a far greater rate than the Flash's, although it's not clear whether that's still the case. Some of Wally's powers do seem to vary a little when compared to other speedsters; his super-healing is particularly inconsistent. 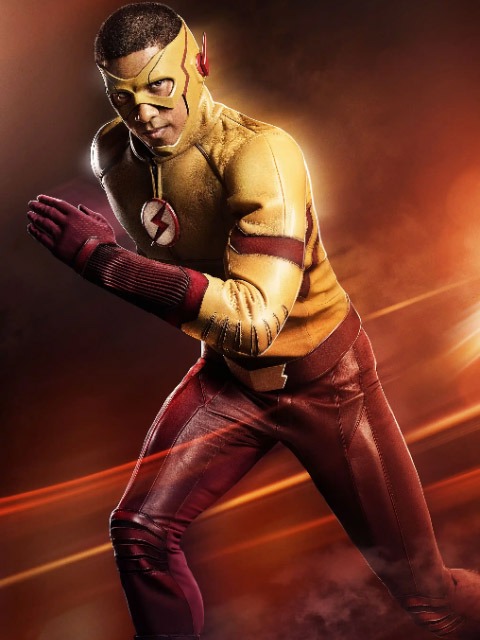 Rival: When Barry Allen finally made the move to save his mother's life and prevent her murder at the hands of Reverse-Flash, he created the Flashpoint timeline. In that timeline, Edward Clariss was the rival to the Wally West of that world. 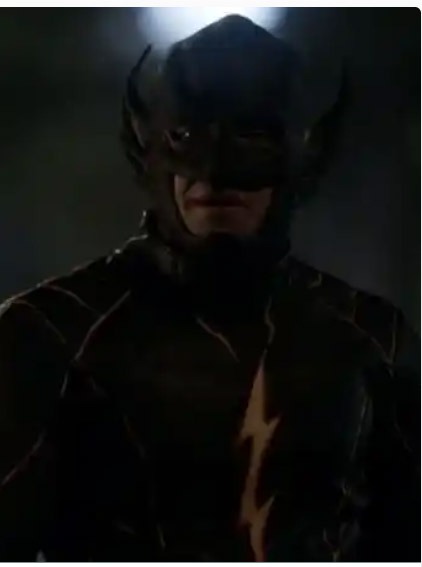 Which of them is the fastest, share your opinion in the comments section.

Content created and supplied by: Ederhireprecious (via Opera News )