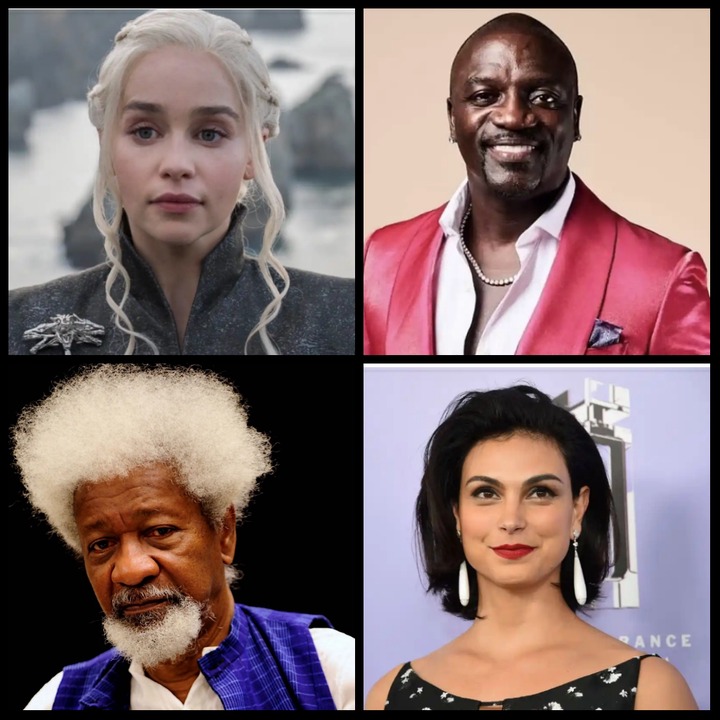 In this country, we typically have just three names which comprise of our first name, middle name and last name. But some people - or their parents rather - tend to go a step further and add a fourth. However, some even add a fifth, sixth and so on, until their names start resembling sentences.

This article will be looking at 8 celebrities with seriously long names that will scare you. Of course, you're not expected to know most of them, because, well, they're seriously long, and most, if not every, long names are destined to be shortened. Take a look: 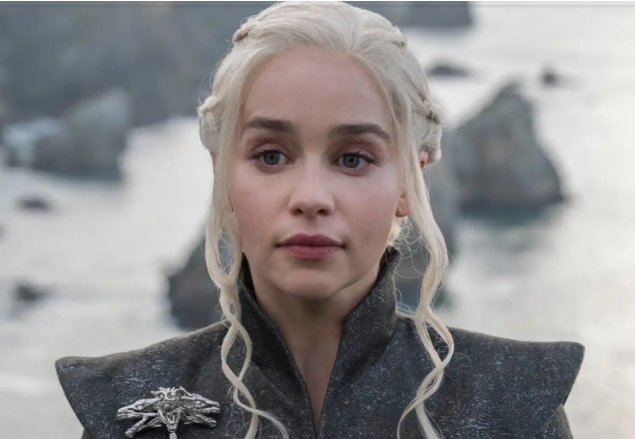 Emilia Clarke is an English actress best known for her role as Daenerys Targaryen in the popular fantasy series Game of Thrones as well as her portrayal of Sarah Connor in the penultimate installment of the Terminator film series Terminator Genisys.

You may know her simply as Emilia Clark, but her full name is Emilia Isobel Euphemia Rose Clarke. Whew! What a mouthful! No wonder she shortened it. 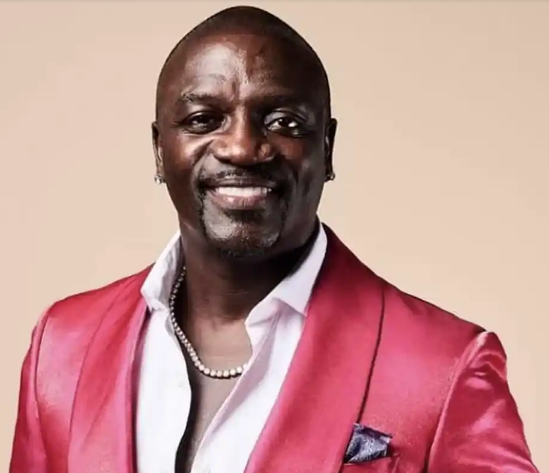 Akon is a Senegalese-American musician and actor who rose to prominence with his breakout single locked up and is well known for his critically acclaimed and successful duet with rapper Eminem on the song Smack that.

The founder of the Konvict Muzik record label has a full name that is 12 words long and comprises of 52 characters. That name is Aliaune Damala Bouga Time Puru Nacka Lu Lu Lu Badara Akon Thiam. Good luck pronouncing that. 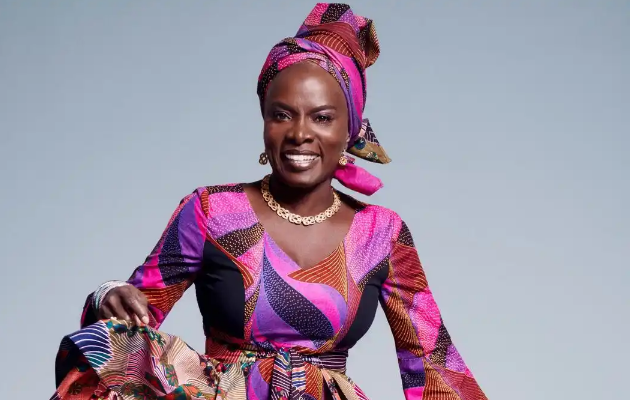 Angelique Kidjo is a versatile singer, songwriter and actress of Nigerian heritage who has collaborated with various artists over the years and gained tremendous international recognition.

﻿She has a very impressive résumé, but her long string of names is, perhaps, more awe-inspiring. The full name of Angelique Kidjo is Angélique Kpasseloko Hinto Hounsinou Kandjo Manta Zogbin Kidjo. 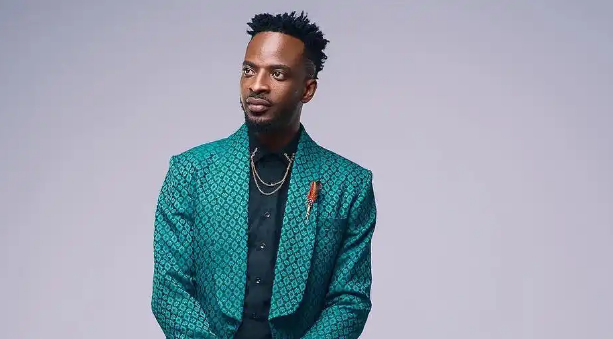 9ice is a Nigerian artist that rose to prominence in the early 2000s when he tantalised us with his hit songs. However, he doesn't seem to have much momentum these days.

Be that as it may, his name is sure to elicit some response from anyone that sees it in its fullness. The full name of this Nigerian artist is Alexander Abolore Adegbola Adigun Ajifolajifaola. 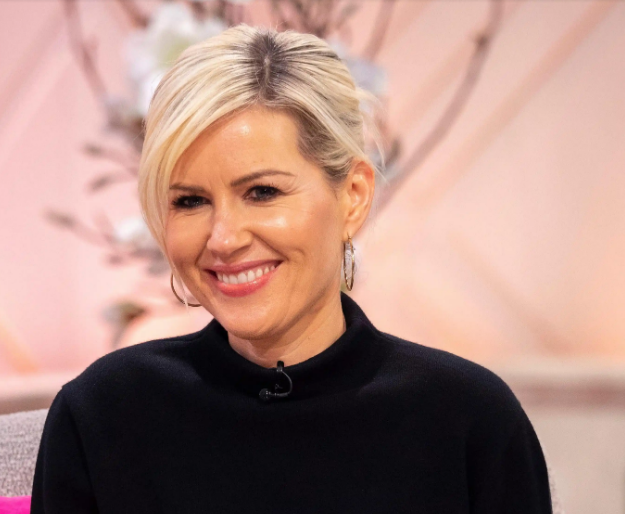 Dido is an English singer best known for her songs Thank you, life for rent and her sampled verse in one of Eminem's greatest songs Stan. She has also been the recipient of many awards.

Dido has a long list of accomplishments, and her full name is just as long. It is Dido Florian Cloud de Bounevialle O'Malley Armstrong. 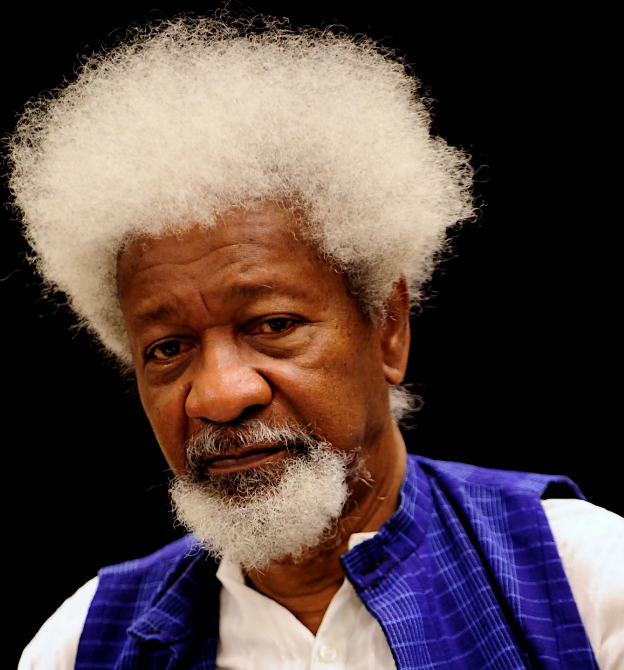 It seems the Yorubas have a thing for long names, because the renowned Nobel laureate and literary figure Wole Soyinka is not an exception.

The octogenarian may be known for his outspoken demeanour, but he is less known by his full name which is Akinwande Oluwole Babatunde Soyinka. 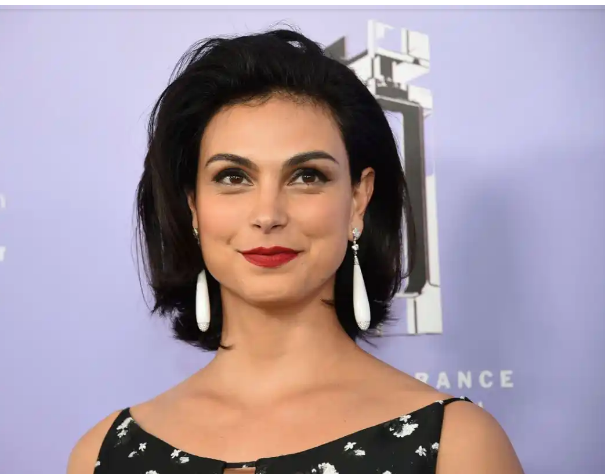 Morena Baccarin is a Brazilian-American actress who has stared in different film series like Gotham and Firefly. She is, perhaps, most recognised as the actress who played Wade "Deadpool" Wilson's girlfriend Vanessa in the superhero movies Deadpool and Deadpool 2.

The full name of this actress is Morena silva de Vas Setta Baccarin. 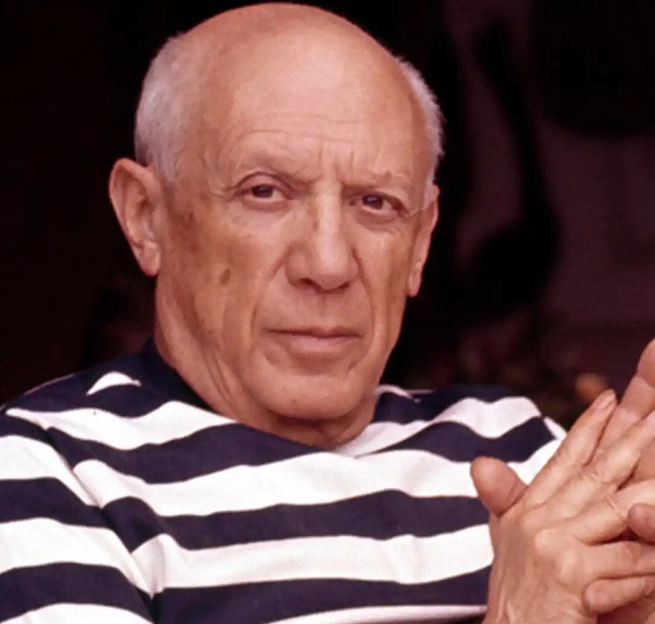 The late Picasso is a very famous Spanish sculptor, graphic artist and painter who is widely regarded as one of the greatest artists of the 20th century, having produced many memorable works.

If you don't know the face, you should definitely know the name. But Picasso's full name is another matter altogether. That name is Pablo Diego José Francisco de Paula Juan Nepomuceno María de los Remedios Cipriano de la Santísima Trinidad Ruiz y Picasso. Something tells me this guys birth certificate must have had two pages, at least.

There you have it, 8 Celebrities with frighteningly long names. This leaves one to wonder why parents even bother giving their children long names, knowing fully well that they are unlikely to use it in the long run. Perhaps, it's done to reflect on the family they come from, and perhaps it's an art - we may never know. Thanks for reading!﻿

See the only man in history that was both a DWARF and a GIANT in his lifetime. 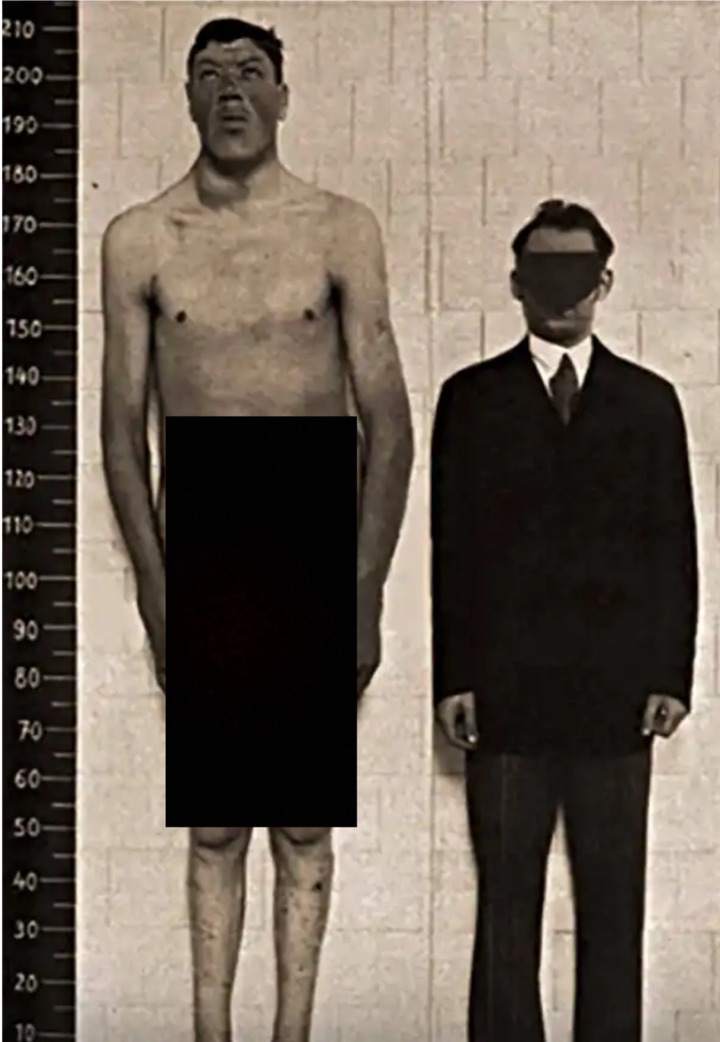