By Obodokasi (self meida writer) | 1 months

Ex-housemate at the Big Brother Naija reality television show, Tolanibaj, has revealed that being with Prince while at the house brought nothing but embarrassment to her.

The beautiful Tolanibaj made this shocking revelation at the Big Brother Naija Reunion show on Monday night after the housemates recounted their experiences in the house.

First of all, Wathoni was accused of having emotional feelings for Prince, a Big Brother Naija housemate at the time, but did not make it clear. 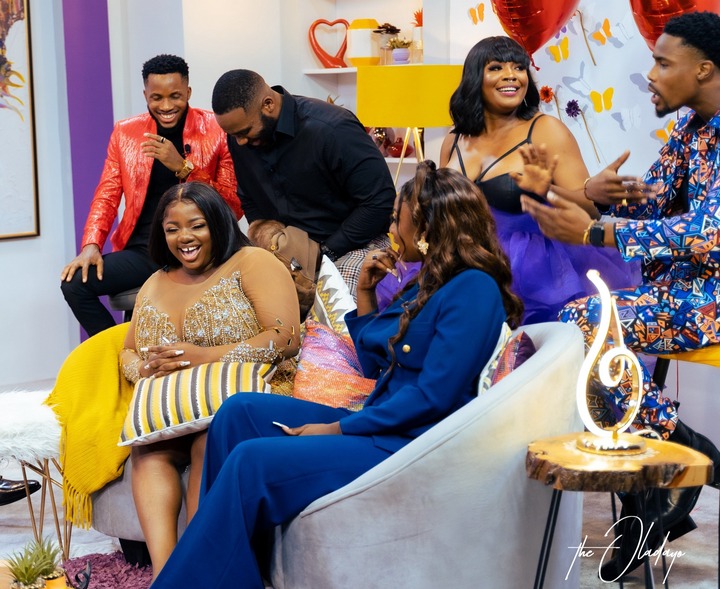 It was then further revealed that apart from Wathoni, other housemates like Nengi and Tolanibaj were also interested in having Prince to themselves.

When questioned by Ebuka Uchendu, Tolanibaj said that Prince had approached her for a relationship, telling her that she was the person he wanted, not Nengi or Wathoni.

She further revealed that she had rejected him at the time because she felt he was coming to her only because he had been rejected by Nengi. 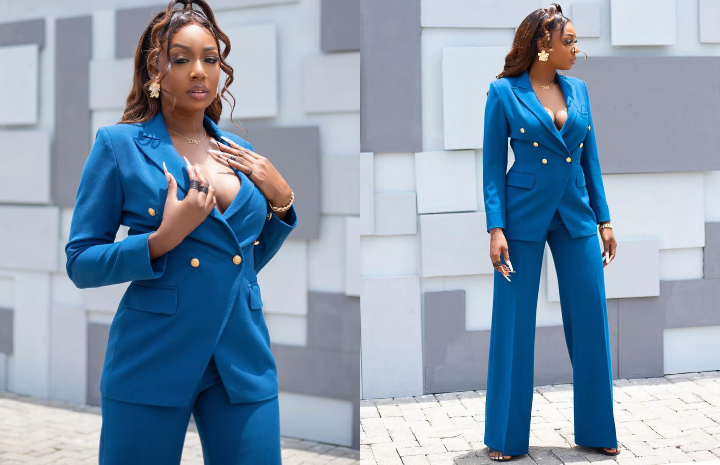 Tolanibaj then went ahead to express regrets at her relationship with Prince, saying what she had with him, brought nothing but embarrassment to her. 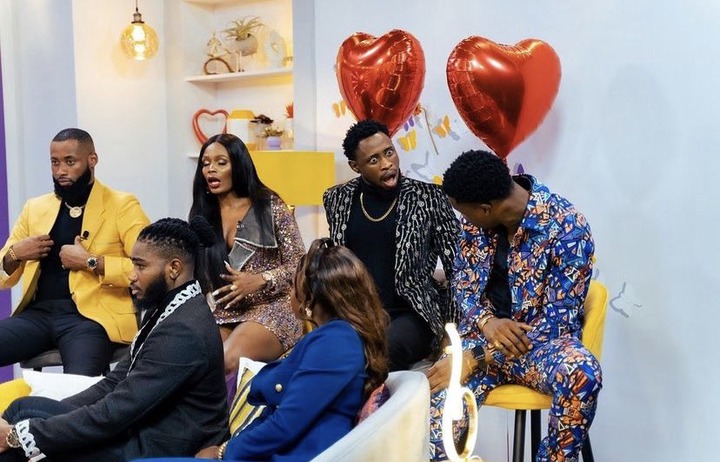 She said that the embarrassment not only came from inside the house, but also from social media and from prince's friends and family members.

3 types of food office workers can take as lunch