By EntertainmentScoops (self media writer) | 1 year ago

For all of you guys that are into movies, here are 10 top tier movies you should watch out for.

For all horror movie fans, this is just the movie for you. It is the third andlatest sequel to "The Conjuring Universe".

It leads the Paranormal investigators Ed and Lorraine Warren trying to uncover the truth behind a murderer's claim of demonic possession. The murder suspect invoked demonic possession as a defense for his crimes.

Follow these duo in amazing, you are guaranteed to have a good time. 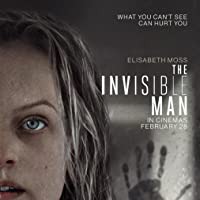 Here is yet another horror/thriller movie for those of you into horror.

The movie follows the story of a crazed scientist whom after staging his own suicide, uses his power to become invisible to stalk and terrorize his ex-girlfriend. When the police refuse to believe her story, she decides to take matters into her own hands and fight back. 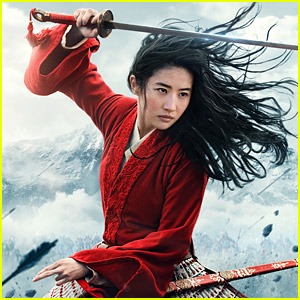 Who remembers the animation of mulan? I bet we all enjoyed the anime. Well fasten your seatbelts cause the movie will be coming out soon. It follows fearless young woman who disguises herself as a man to battle northern invaders in China in order to save her ill father. Who is a fan of the movie 'the hitmans bodyguard'. Then I guarantee you'll enjoy this movie greatly.

It has been four years but Michael Bryce (Ryan Reynolds) continues his friendship with assassin Darius Kincaid as they embark on a new adventure to save Sonia, Darius's wife, from new threats.

Everybody who has watched "A quiet place" part 1, has been anticipating for the second part. Well the wait is almost over.

The Abbott family now faces the terrors of the outside world as they fight for survival in silence. 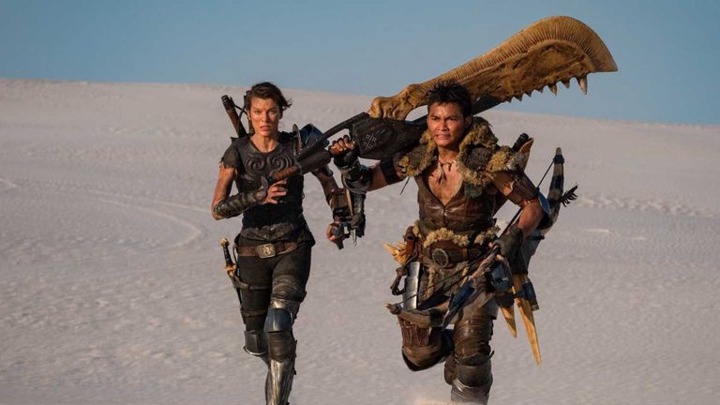 The Monster Hunter movie “tells the story of two heroes who come from different worlds to defeat a shared danger, the powerful, deadly and magnificent monsters that inhabit the land. 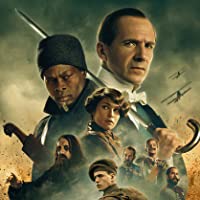 Ralph Fiennes leads an all-star cast in an origin story that will show how a group of ex-soldiers formed the spy agency. In the early years of the 20th century, the Kingsman agency is formed to stand against a cabal plotting a war to wipe out millions.One man must race against time to stop history's worst tyrants and criminal masterminds as they get together to plot a war that could wipe out millions of people and destroy humanity. 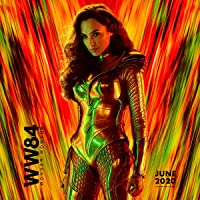 Set in 1984, during the Cold War , the film follows Diana as she faces off against Maxwell Lord and Cheetah .

It finds Chris Pine reappearing as Wonder Woman’s love interest Steve Trevor, despite his apparent death in the first film. For all you marvel fans this just the movie for you. This marvel movie which has been highly anticipated is finally hitting the cinema very soon, so keep eyes wide open.

For those of you who watched the last sequel of the Avengers(End Game), it was a heart-rending moment to see the Black widow sacrifice herself for the sake of the "soul stone". This presents us another opportunity to see badass Avenger in action one last time. This movie is featuring Jamie Foxx.

The movie follows Joe Gardner, a middle school band teacher and jazz aficionado who gets a big break to play at a high-class jazz club. The problem is, Joe apparently dies before he can get there and finds himself newly arrived in the “You Seminar.”

The core of the story is that Joe’s soul will get an opportunity to commune with a multitude of other souls that are awaiting a chance at consciousness.

For more interesting news on Entertainment,

Content created and supplied by: EntertainmentScoops (via Opera News )