Some kids are fortunate enough to be the exact definition of being born with a golden spoon. These kids are children of some rich and famous people around the world, today we'll look at 5 kids whose net worths are reportedly worth more than 200 billion naira. 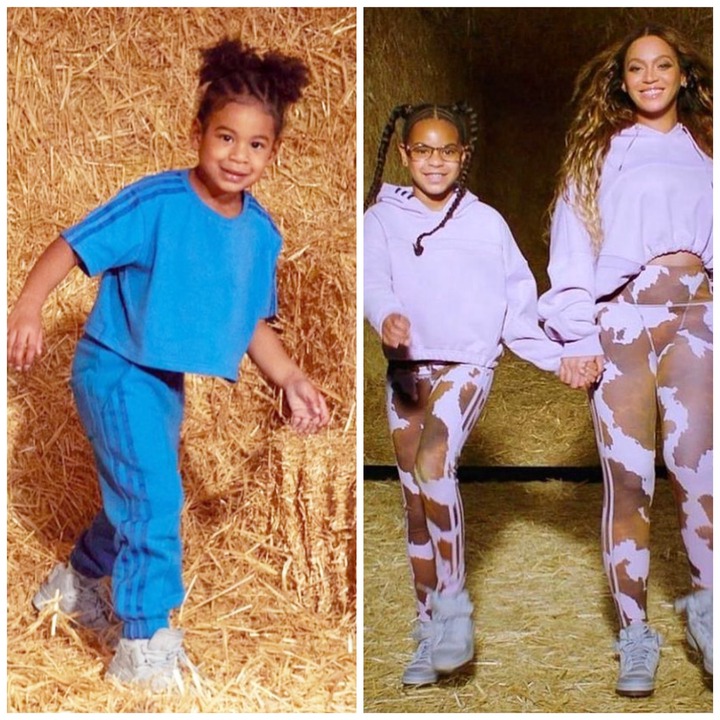 Grammy award winner, Blue Ivy is the first daughter of Beyonce and Jay-Z, she's one of the richest kids in America. Her net worth is estimated to be at least 500 million US dollars or 205 billion naira. 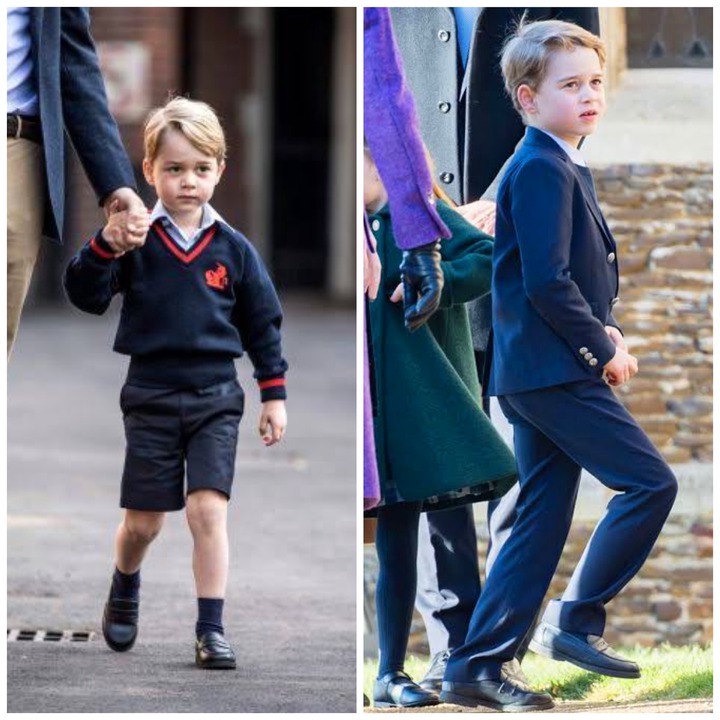 He's the firstborn of Prince William Duke of Cambridge and a great-grandchild of Queen Elizabeth, he's born into a wealthy and royal family. His net worth is already estimated to be at least 4 billion US dollars or 1.6 trillion naira, what awaits him as he grows older is a massive inheritance of wealth and properties. 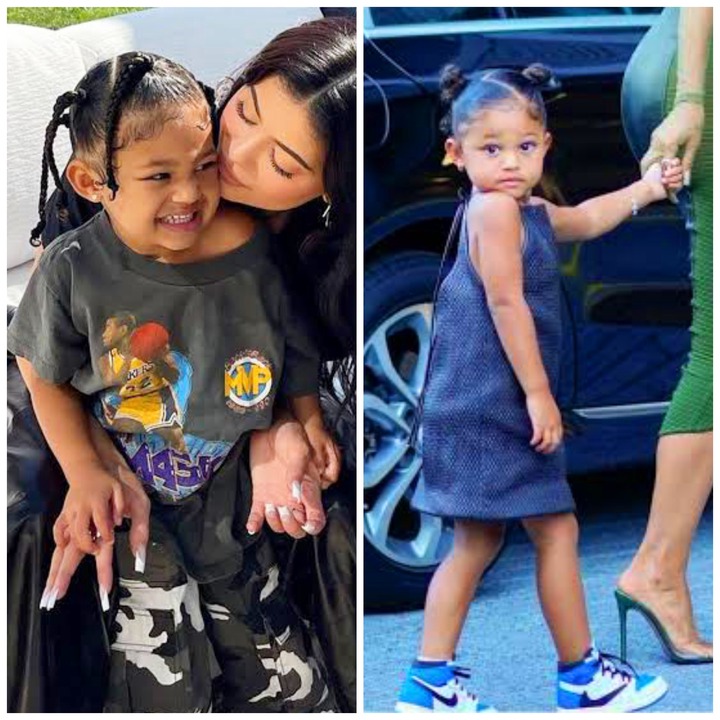 Stormi Webster is the daughter of Kylie Jenner and Travis Scott, thanks to the vast wealth of her parents, Stormi Webster who's just a toddler already has an estimated net worth of 726 million US dollars or 298 billion naira. 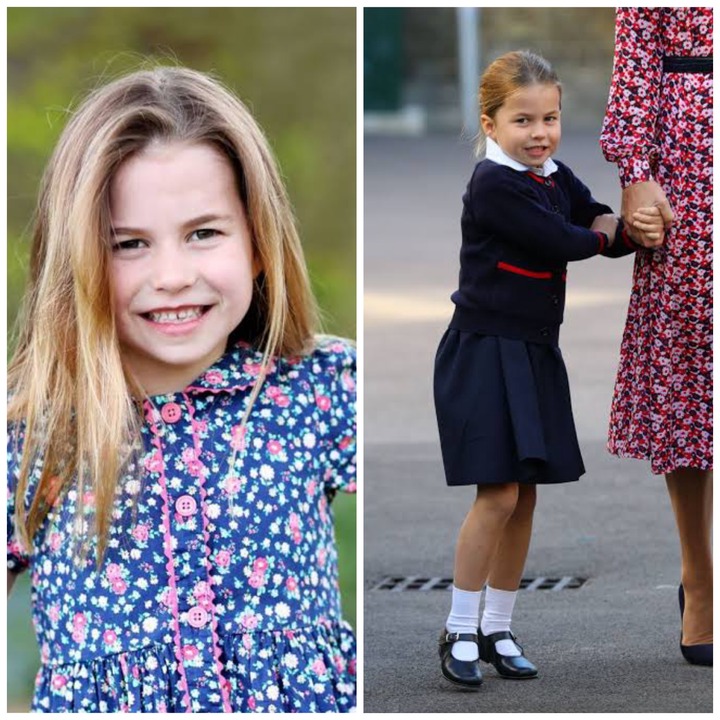 Princess Charlotte is the kid sister of Prince George and the only daughter of Prince William Duke of Cambridge. Just like her older brother, she's already a billionaire at a young age and she currently has an estimated net worth of 6 billion US dollars or 2.4 trillion naira. 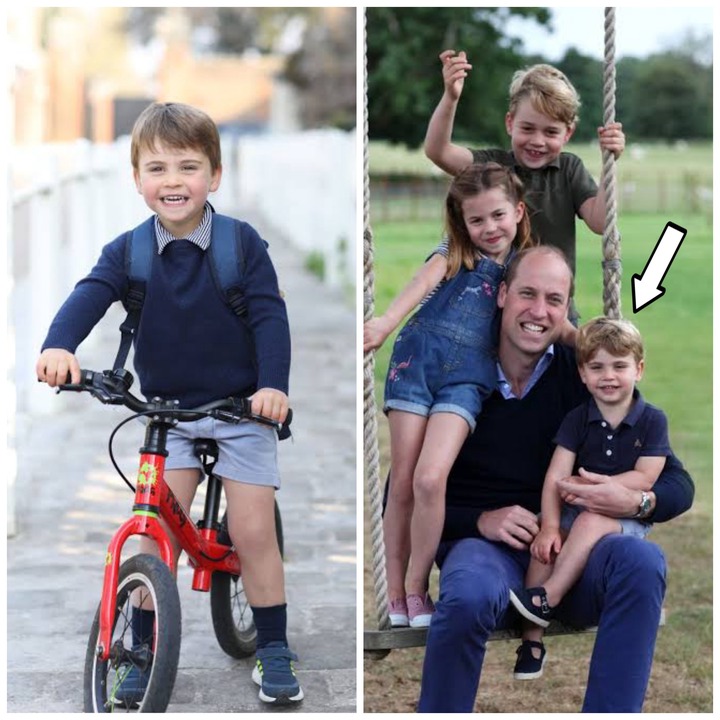 Prince Louis is the kid brother of Princess Charlotte and Prince George, they're all great-grandkids of Queen Elizabeth. Prince Louis currently has an estimated net worth of 1.3 billion US dollars or 534 billion naira.