Adekunle Gold is allegedly cheating on his wife Simi 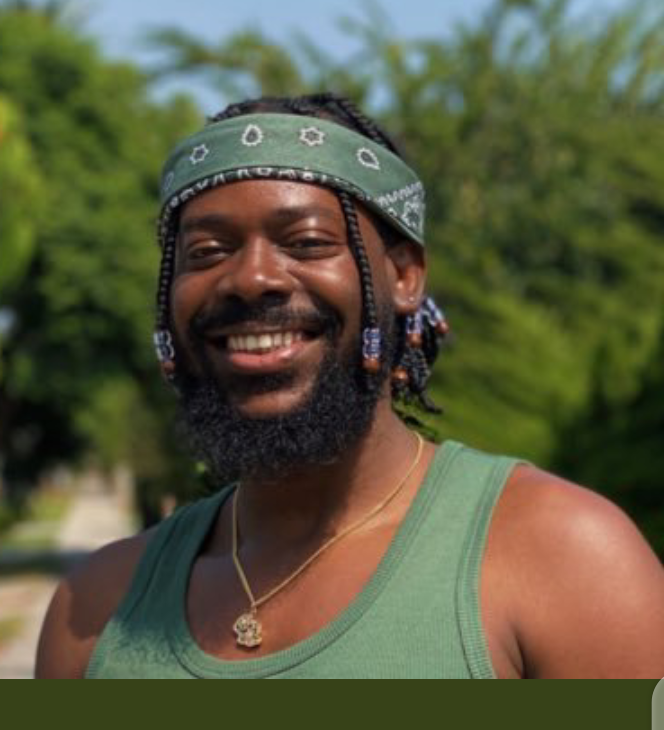 A gossip blog,Gistlover has set social media to turmoil after the singer Adekunle Gold was said to be cheating on his wife, simi.

Adekunle Kosoko, known professionally as adekunle gold is a Nigerian highlife singer and a graphic designer. He gained widespread attention after releasing the 2015 hit single "sade" a high life cover of One direction's "Story of my Life "he was born on 28th January, 1987.He signed a record deal with YBNL Nation and released his debut studio album GOLD which debuted at number seven billboard world albums chart

Simisola kosoko, born on April 19, 1988 ,is known professionally as simi , is a Nigerian singer, songwriter and actress she started her career as a gospel singer releasing her debut studio album and 2008 titled "ogaju". she gained prominence in 2015 after releasing "Tiff",a song that was nominated for the best alternative song at the headies 2015. Simi signed a record label with X3M music in 2014 but left the label in May 2019 following our contract expiration.She released her second studio album on September 8,2017 and her third "omo Charlie champagne" vol 1 on April 19 ,2019. She launched her record label studio "Brat" in June 2019

  Fans have reacted to this claim,some claim Adekunle Gold is a cheat while some said he's not. These are some of the fans reaction 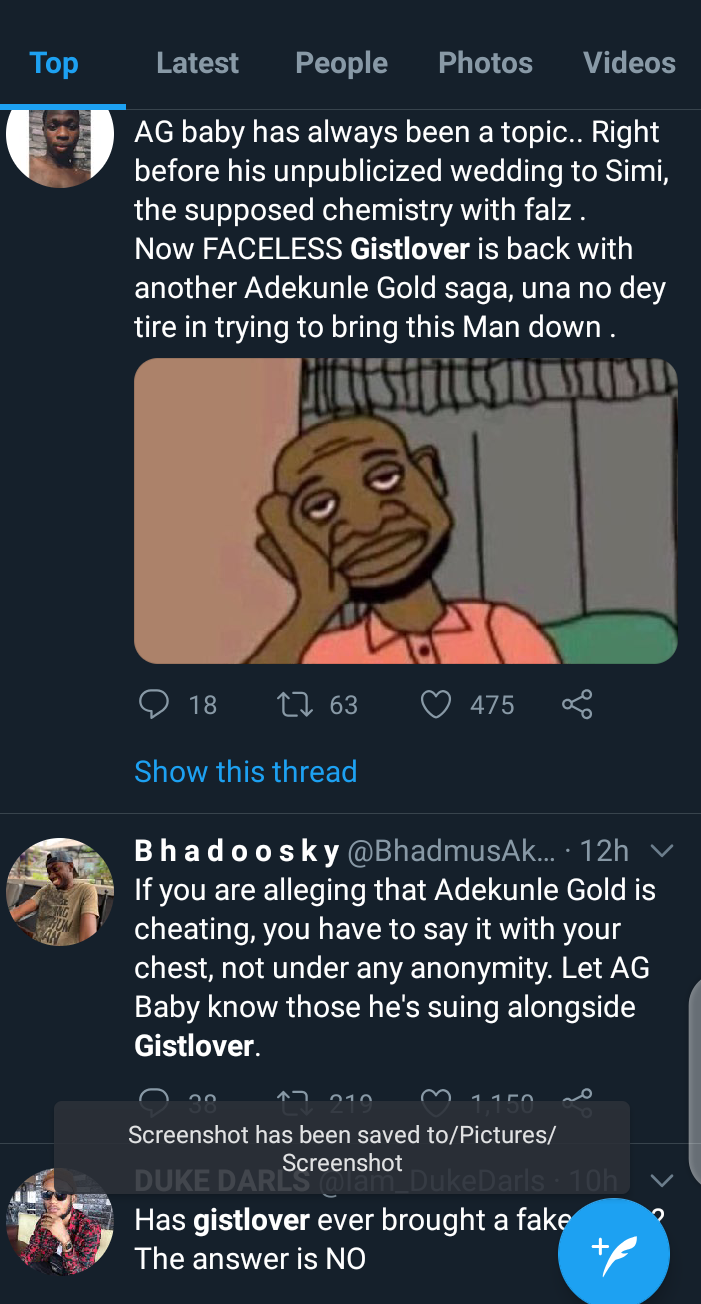 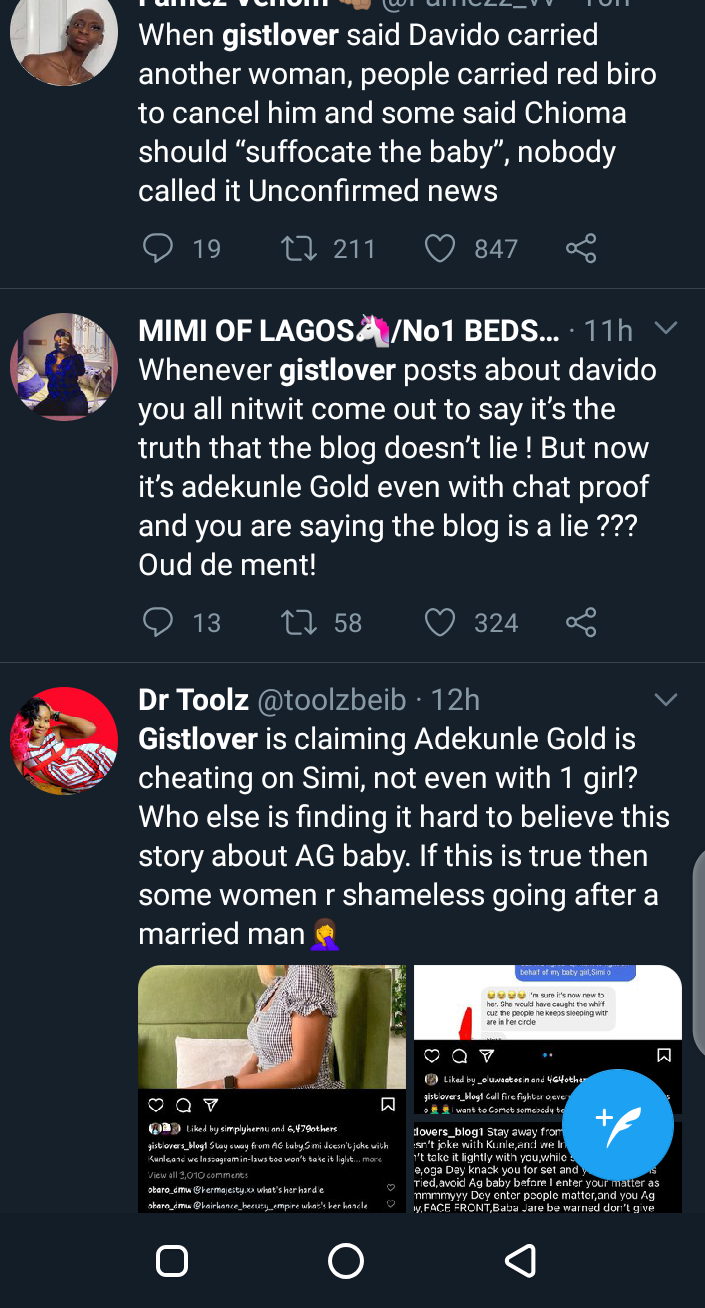 The alleged singer has yet to say any word about this accusations.

Content created and supplied by: Mustapha18 (via Opera News )