Check Out 3 Other Artistes In The Nigerian Music Industry, Who Don Jazzy Once Had An Issue With

By bellogram10 (self media writer) | 1 year ago 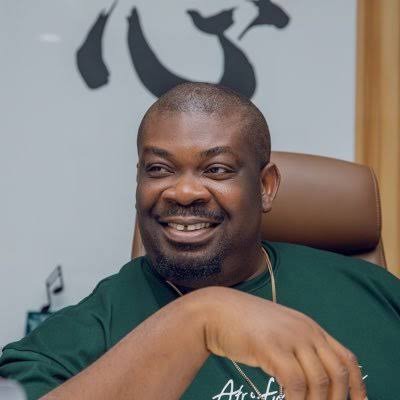 Michael Collins, popularly known by his stage name “Don Jazzy”, is indeed a Don in the Nigerian Music Industry. He’s one of the most loved and respected persons in the industry due to his ability to spot and promote young, talented musicians or artists. He’s the CEO of the famous record label, Mavins Records.

Don Jazzy has obviously had his ups and downs in the industry, making waves by producing some of the biggest songs in the country as well as falling-out with colleagues in the industry.

We being you 3 other heavyweights he once had a beef with in the industry. 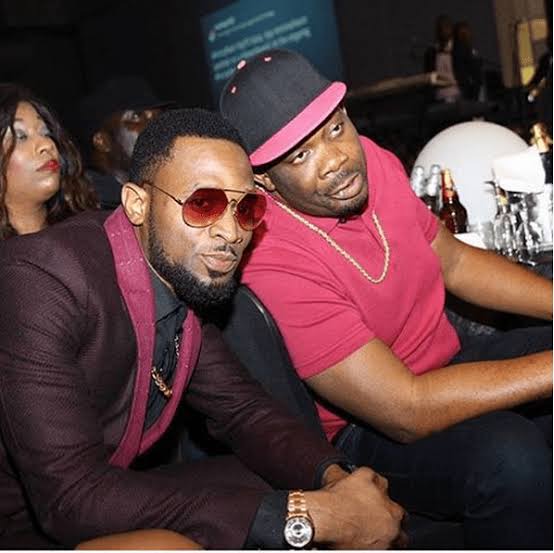 The duo co-owned the very successful record label, “Mohits”, making hits like “Pere”, “Close to you”, “You bad”, “Booty Call” and so on. However they apparently called it quits due to differences in interests, with both artists going their separate ways. 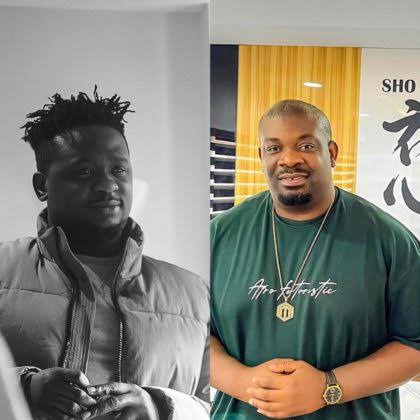 Wande Coal also left Mavins Records after some time as his relationship with Don Jazzy reportedly went sour. The duo also had a fallout on twitter sometimes back. 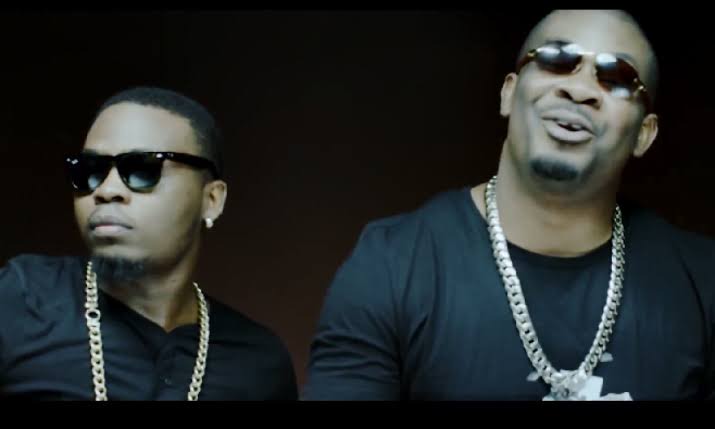 Don Jazzy and Olamide had a misunderstanding at one of the annual Headies Award. Olamide came on stage and claimed Lil Kesh, who was signed to his YBNL records, deserved the “Next Rated” award which was given to Reekado Banks. Don Jazzy didn’t take this well and responded by offering the prize attached to the award, to Olamide, if he wanted it.

Nevertheless, all these beefs are behind the superstars as they’ve all settled their differences in recent times.

Content created and supplied by: bellogram10 (via Opera News )