By Sididra (self media writer) | 1 year ago

Ladies and Gentlemen on my article today i present to you Kannywood beautiful Actresses Zainab Aliyu,Rahama Sadau,Surayya Aminu And Ummi Ibrahim Zainab Aliyu Ishola is an African hausa film actress, she is well-known by her stage name zainab ishola, she was born on 31 July 1991 in plateau state. 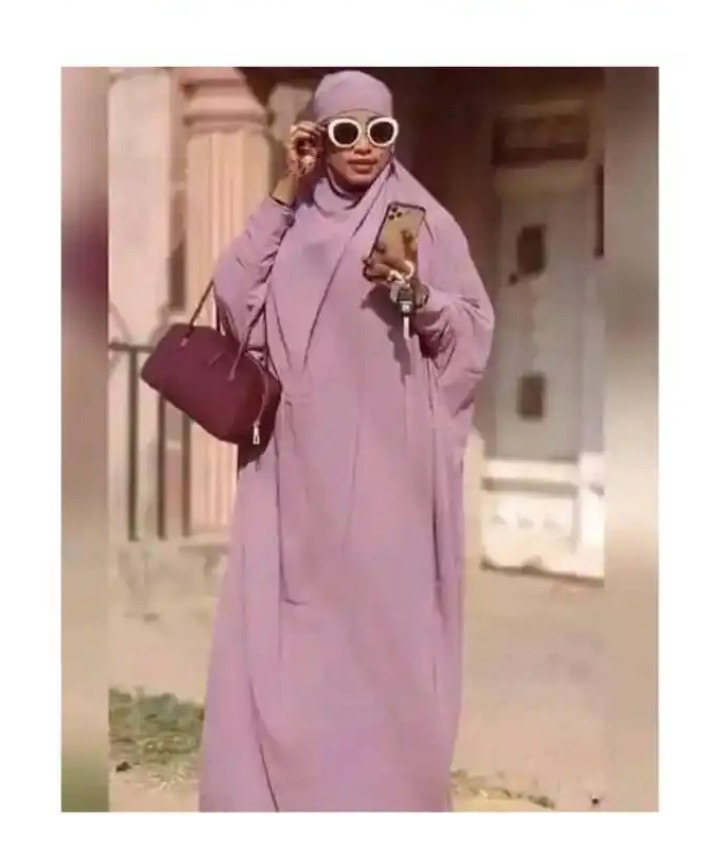 She is also known by other stage names like zee-zee or beauty, she was attended both primary and secondary schools in plateau state, ans she is presently living in plateau state jos. 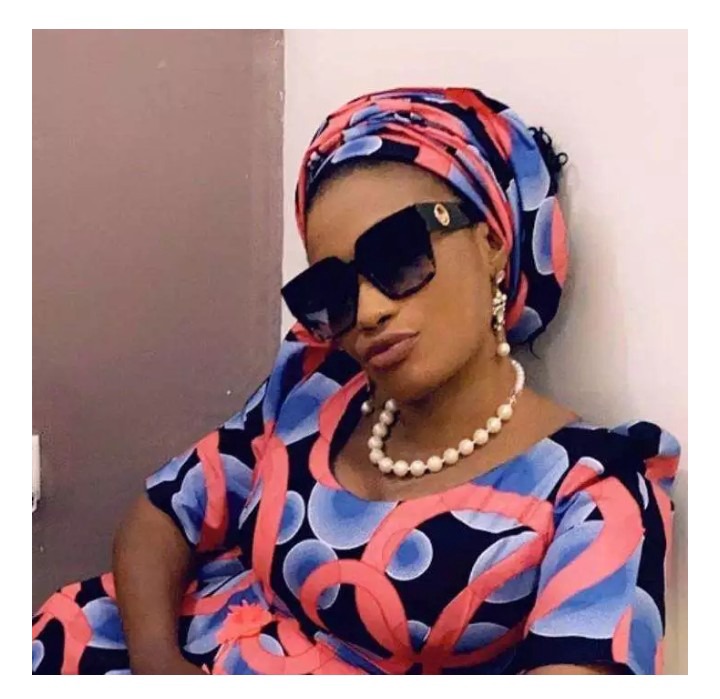 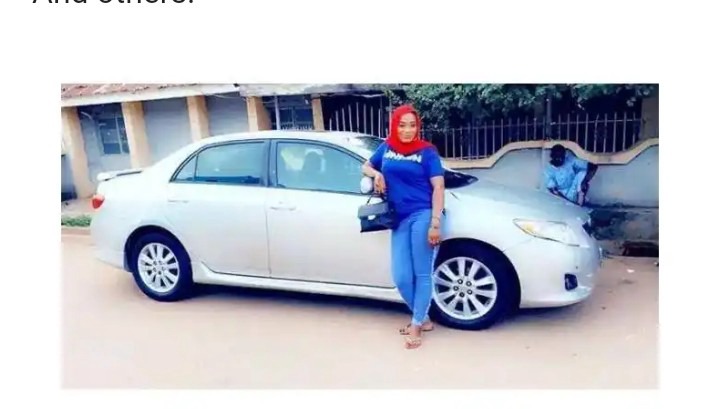 Rahama Sadau was born on 7th of December in 1993, she was born in Kano state. 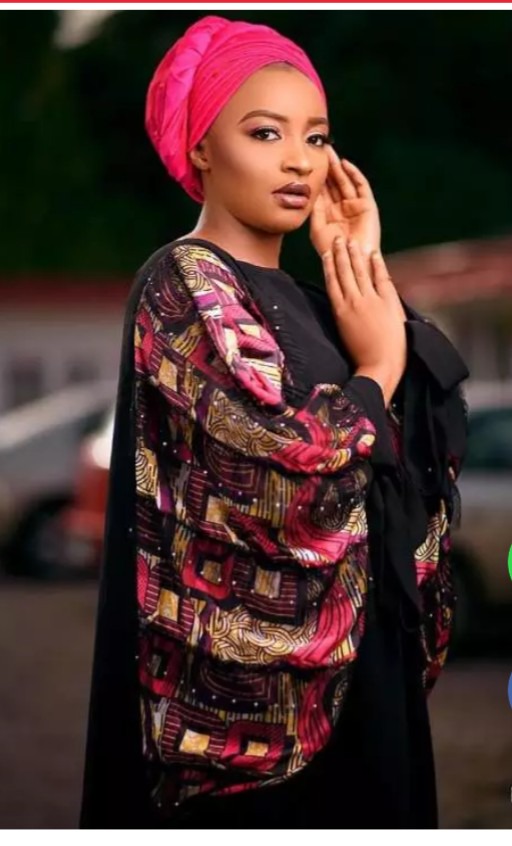 Rahama Sadau was raised alongside with her beloved parents and her three sisters. 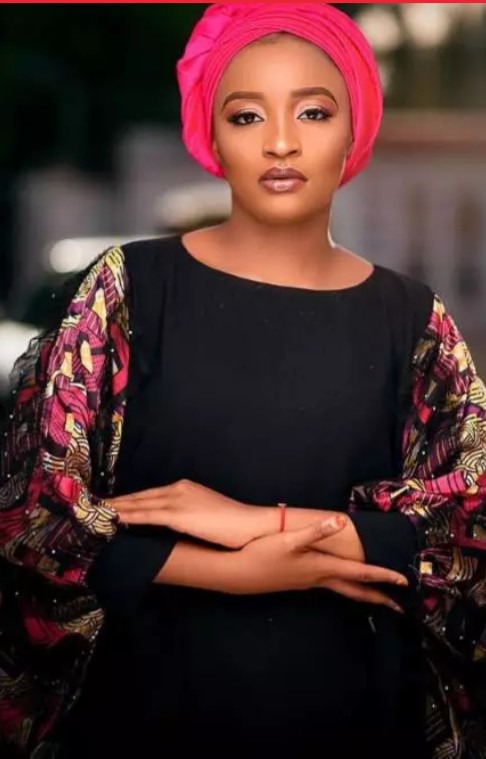 This beautiful Actress is a singer, filmmaker and also a Nigerian Actress, she has been performing well in dancing competitions during her years back in school. 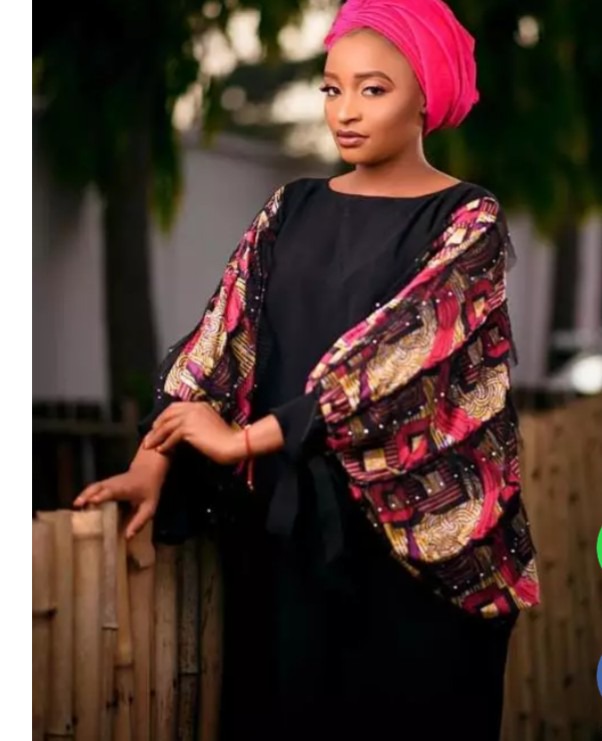 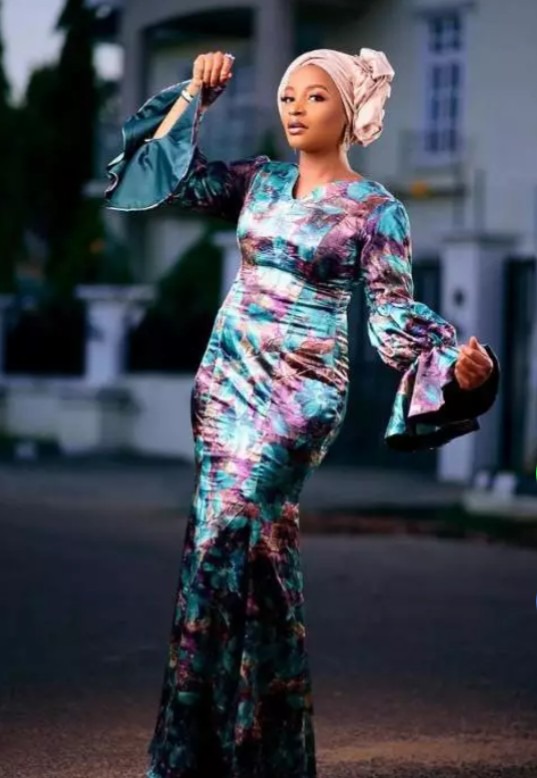 Surayya Aminu known as Rayya Namudi was born in Lagos on the 14th of June 1999, Nigeria 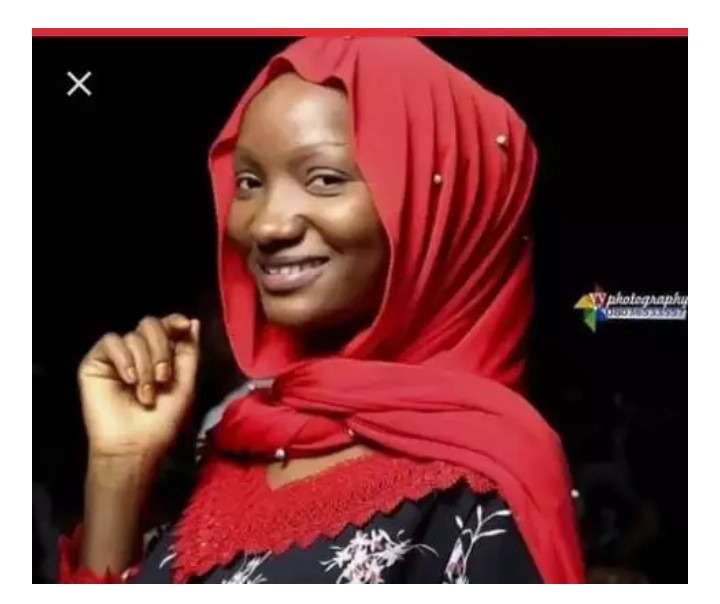 And also actress Surayya or Rayya Namudi as she is popularly called started her acting career in 2019. 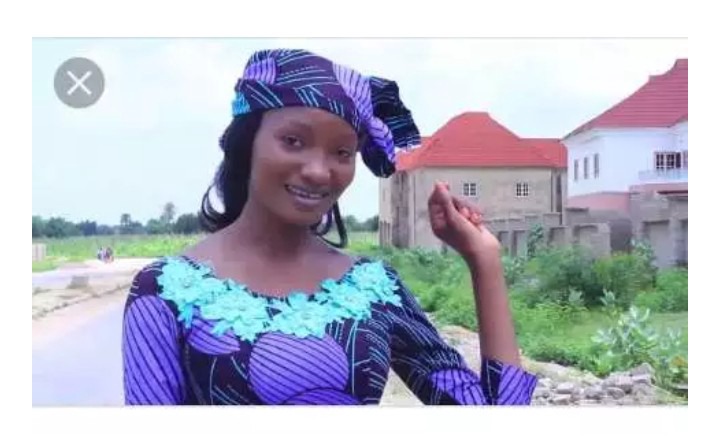 Surayya Aminu But become a household name when she started acting a role of a housemaid in Arewa 24 series film Kwana Casain.

Ummi Ibrahim Zee Zee is a Kannywood actress and musician born in 1989. 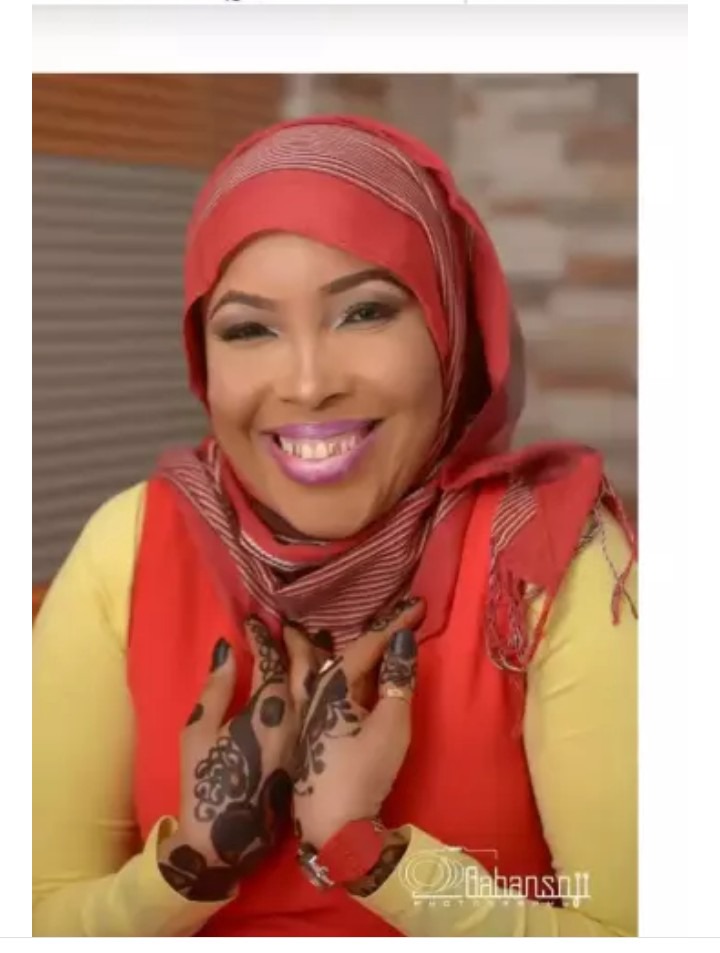 She is from Borno state as her father is fulani and her mother Arab. 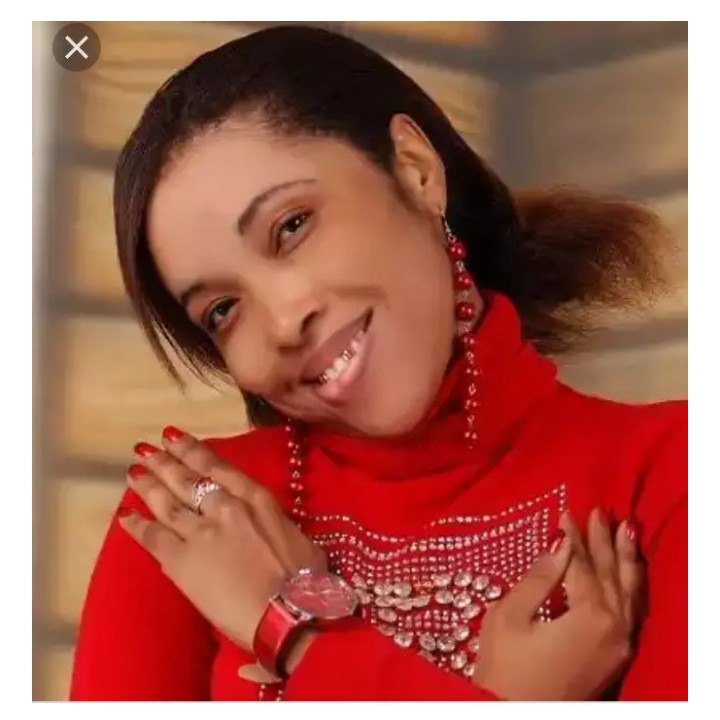 Zee Zee as fondly called is also a singer with many albums to her credit. 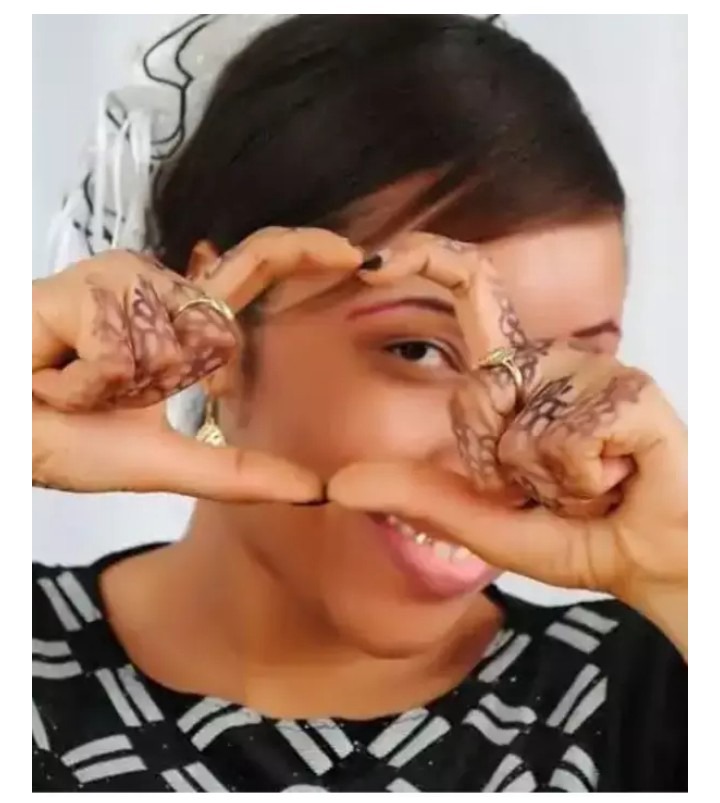 Ummi is beautiful and talented which makes her one of the most sought after in the hausa movie industry.

Content created and supplied by: Sididra (via Opera News )