See 5 Nollywood Celebrities Who Look like Twins but They are not Related, Check Photos

These 5 Nollywood Celebs all look like identical twins, but they are not related in anyway to each other. Browse through these pictures and confirm. 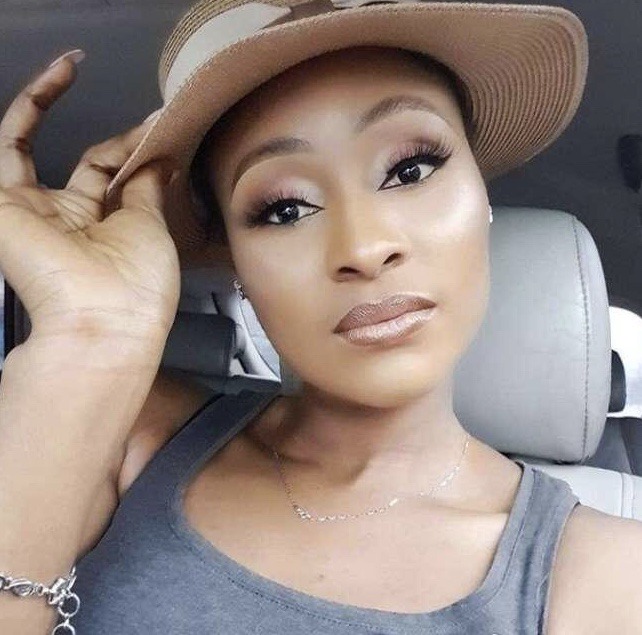 Ifunanya Igwe is a sizzling Nollywood Actress who is married to Mike Ukpabia. She comes from the South East part of the country and she has featured in a number of Nollywood Movies like Dry, Gallant Babes, thanks for coming and other dramatic movies. 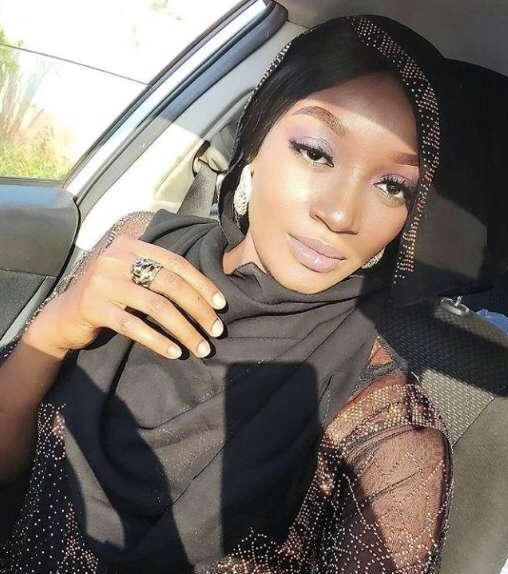 Adaeze Eluke is another sizzling Nollywood Actress,   a Certified lawyer and model . She was among the contestants of Miss Nigeria beauty pageant held in 2013. She hails from Enugu state and the actress is currently 31 years old.

Check out their pictures together. 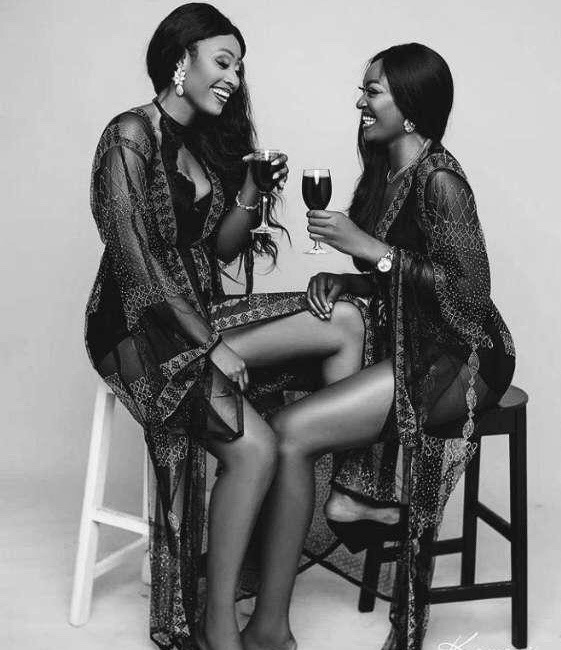 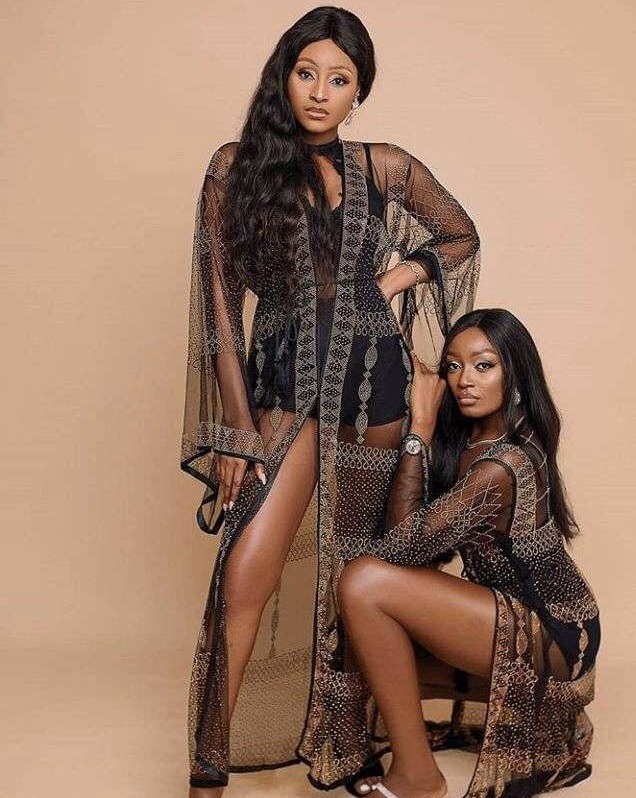 Check out their pictures together. 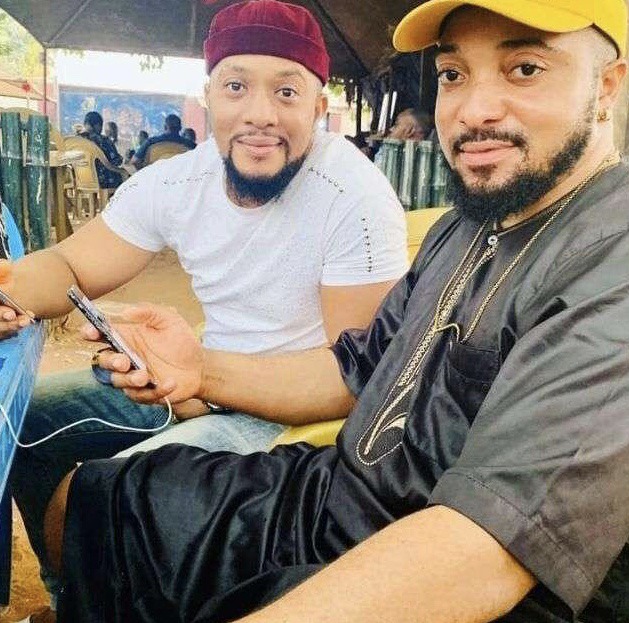 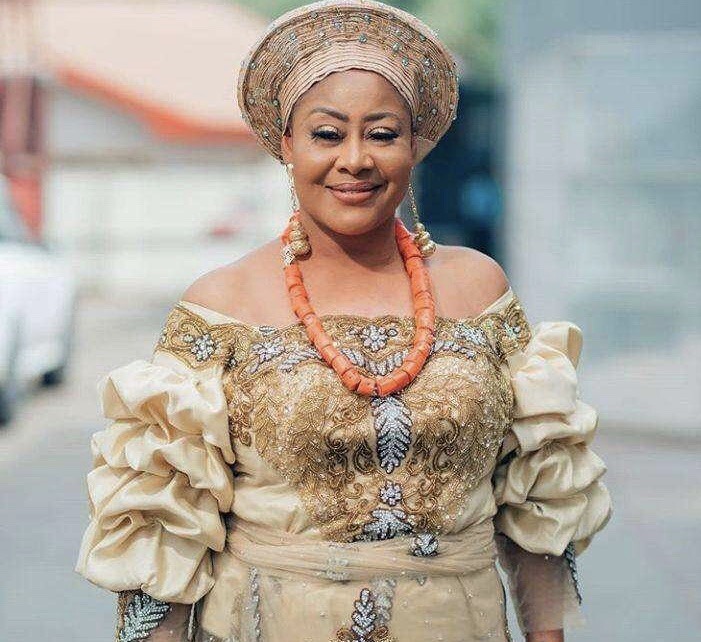 Ngozi Ikpelue Ezeonu is one of the most popular and beautiful pioneers of Nollywood. Ngozi hails from Ogbunike, Anambra State, but she was birthed in Owerri, Imo State. She is a Nollywood legend and she has been casted in more than 500 nollywood movies, legendary numbers. 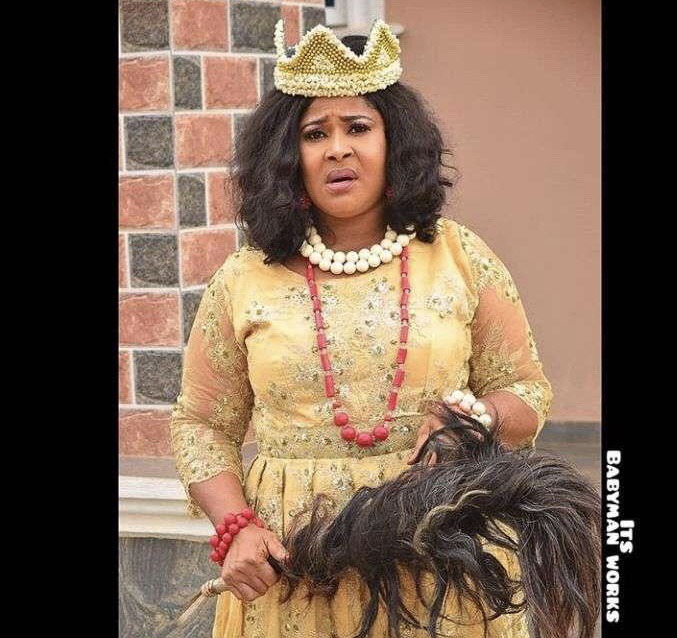 Ngozi Ezeh-Evuka, is another beautiful and talented Nollywood actress, she’s also a civil servant who hails from Abia State. Ngozi is currently Married and she has 3 children already. Ngozi Ezeh hasn’t attained legendary status yet but she’s on the right path as she has featured in more than 100 nollywood movies.

A lot of people actually thought Ngozi Ezeh and Ngozi Ezeonu were siblings because they had a striking resemblance, and almost identical acting skills.

Check out their pictures to confirm. 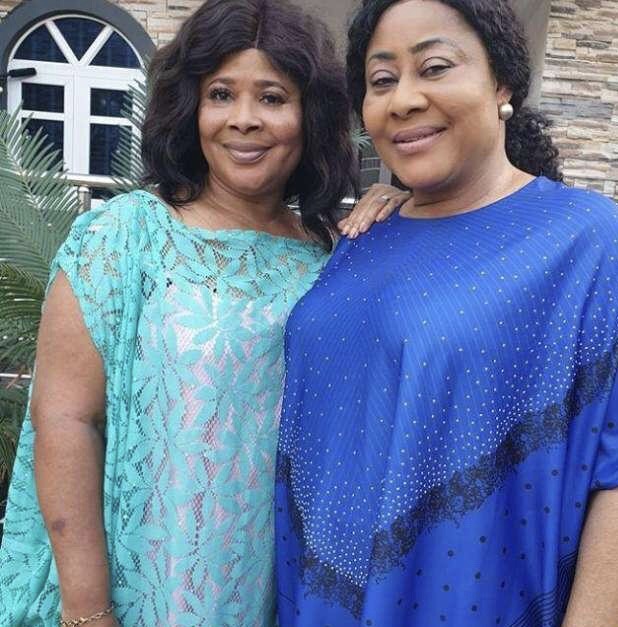 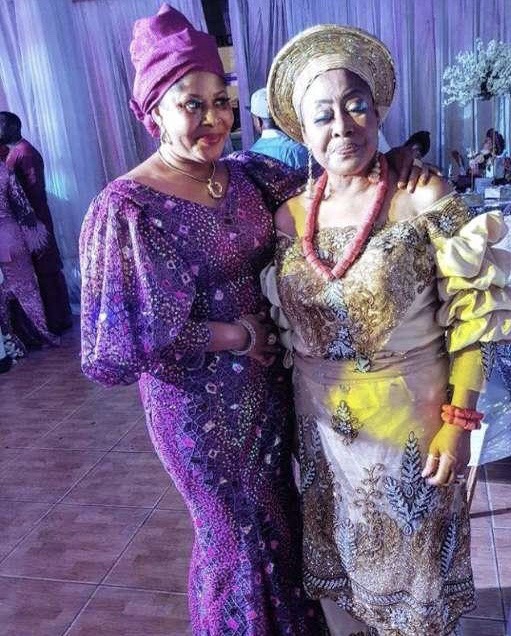 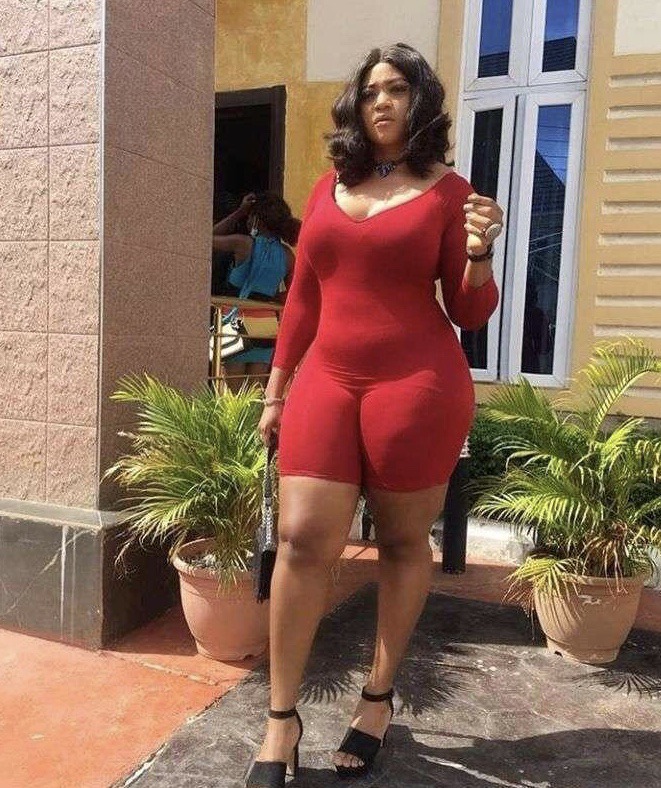 Sizzling and good looking Chidinma Tracy Okechukwu is a top Nollywood Actress, director and producer, she hails from Anambra State, Nigeria. She has been casted in a good number of nollywood movies which includes, Bloody king, Perfect Stranger, the bishop, Father Ebube, Room 202, Father and daughter, Treasure among others. 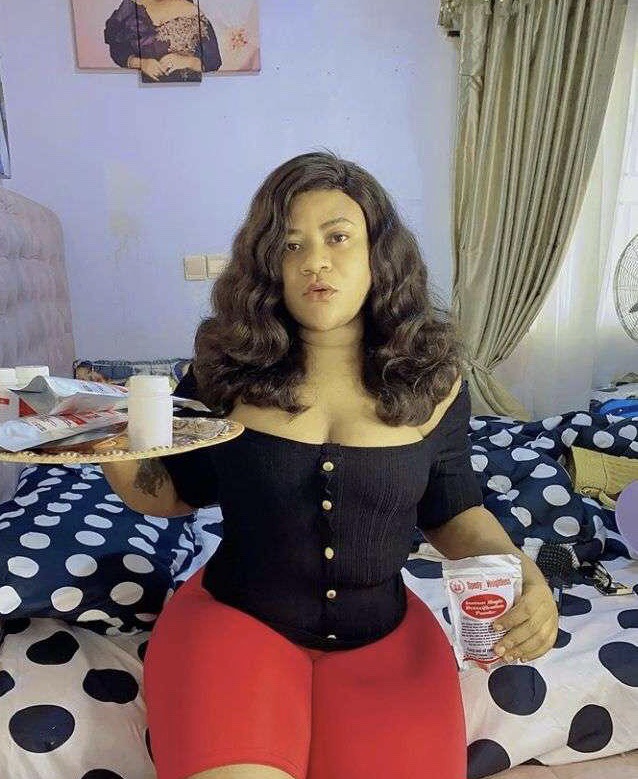 Nkechi Blessing Sunday is a very beautiful, talented and very controversial lady. She brings this personality into Nollywood as an actress, musician, producer, filmmaker and script writer. She was birthed on 14th of February 1989. She is from Abia State but she was nurtured in Surulere, perhaps that’s a contributing factors to her controversial nature. Nkechi blessing is popular among fans because she features in both Igbo and Yoruba movies.

Both actresses look alike but they are not related to one another. Check out their pictures. 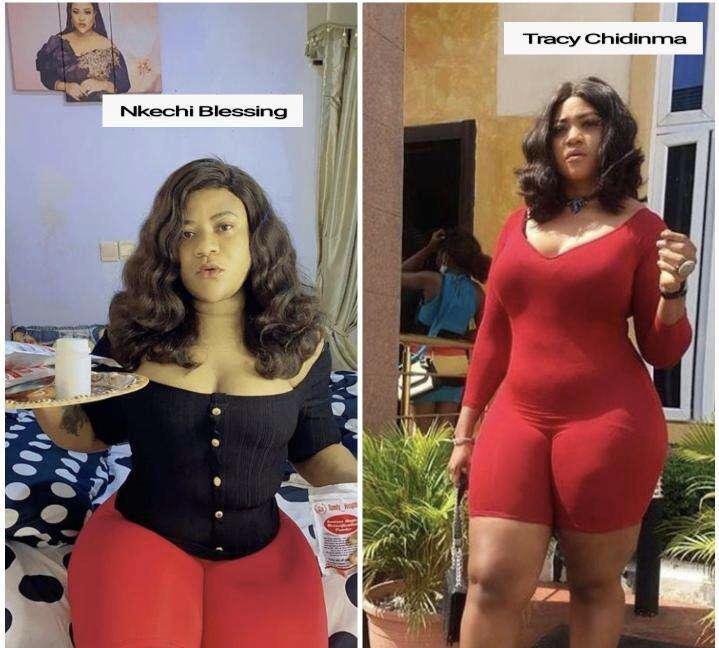 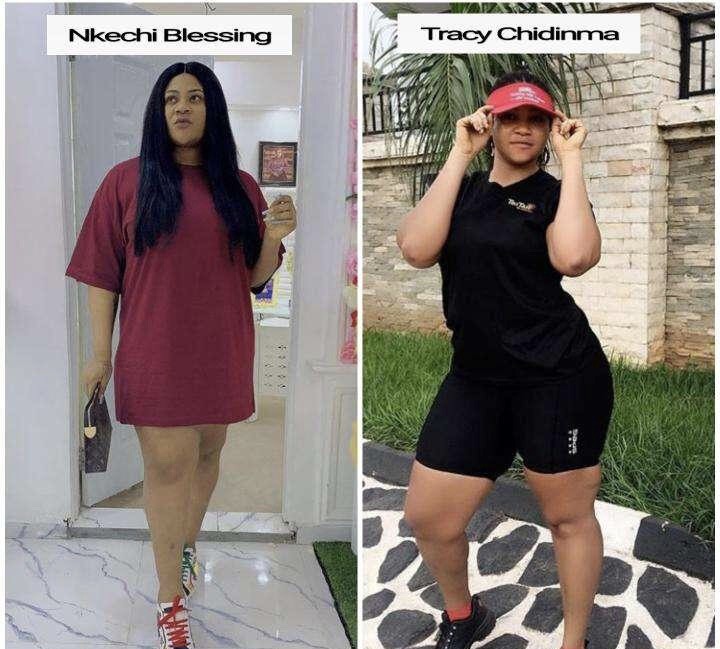 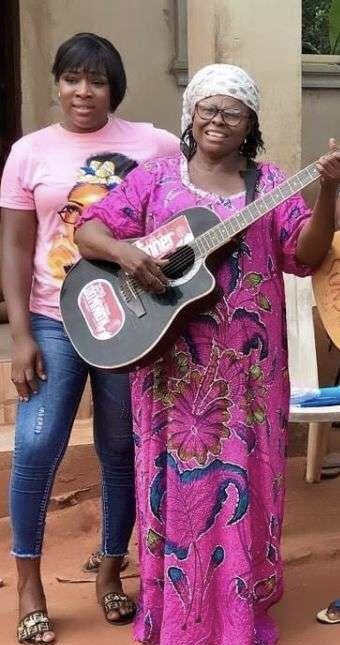 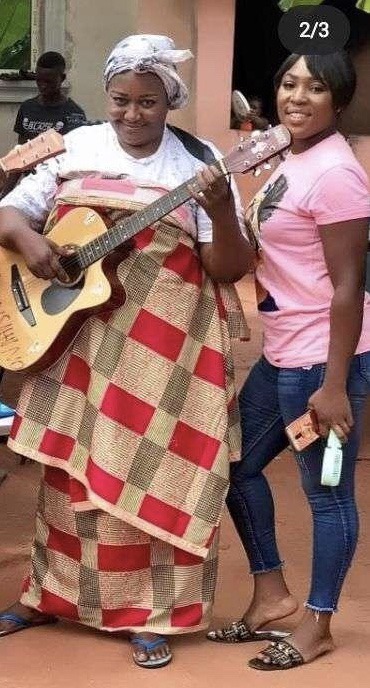 Stephanie Ekwu is yet another beautiful Nollywood Actress who has also been casted in a lot of nollywood movies. She was casted in identical twins alongside her lookalike, Chizoba Nwokoye.

This two actress have caused controversies in the Movie industry due to their striking resemblance. A lot of Nigerians actually thought they were identical twins.

Check out pictures of them together 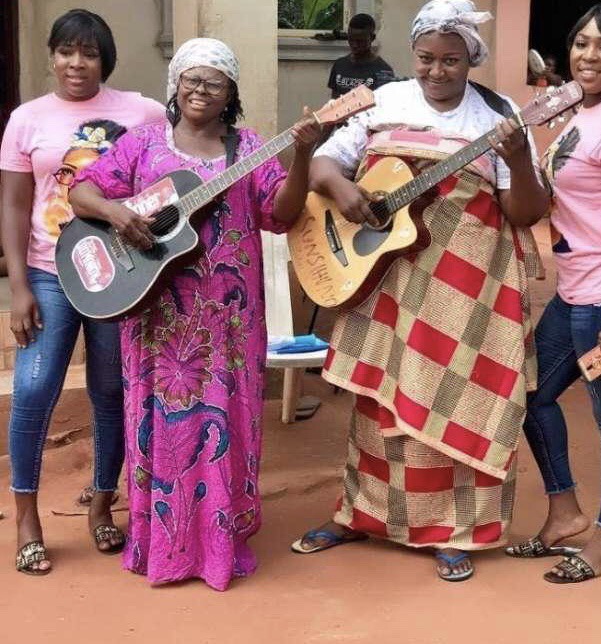 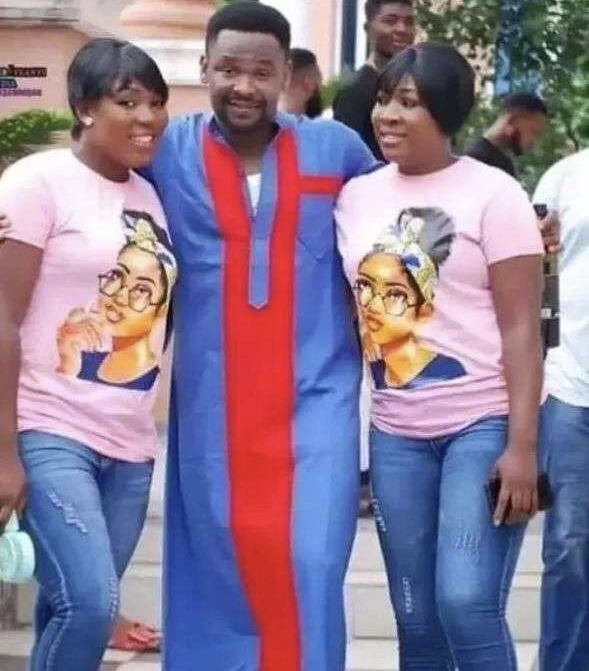 After surfing through these Beautiful Pictures of Nollywood Celebrities

do you readers also agree they look alike?, Yes or No.